Contestants had to show a mandatory program featuring the wreath-laying, trooping the color, change of the guard and guard duty rituals.

After the mandatory program the The All-Girls Honor Guard Unit of the ROSSIYANE Youth Military Sports Center of Tobolsk (Tumen Region) was declared the best, becoming winner of the 2019 Spasskaya Tower Interregional Honor Guard Contest. It is the third time that the team is taking part in the competition. In 2017 it also won the competition while in 2018 it came third.

The Patriot Youth Military Sports Center Post N.1 from Krasnoyarsk came second while the Patriots of Chelny of the State Budget Cadet School N. 82 named after the Hero of the Soviet Union Ildar Mannanov from the Tatarstan Republic took the third place.

Addressing all the participants of the fifth junior honor guard contest, Lieutenant Colonel Egor Kovtunenko, Deputy Commander of the Third Battalion of the Presidential Regiment and this year’s chairman of the jury, thanked all the contestants as well as their instructors for the work that they have done and the high level of results showed. “Some of the teams have truly surprised us demonstrating excellent skills and difficult elements”, he added.

Veterans of the Presidential Regiment of the Moscow Kremlin Commandants Service of the Federal Guard Service of Russia also highlighted a very high level of professionalism shown by the girls from Tobolsk and awarded them a special cup for Showing Loyalty to the Kremlin Presidential Regiment Traditions. “Not every boy will be able to handle a four kilo carabine”, said Aleksander Kartavtsev, leading instructor of the military patriotic upbringing from Voronezh.

Winners of the honor guard contest received memorable prizes from the Spasskaya Tower Festival Directorate and the Presidential Regiment. Besides all the contestants got diplomas and ice-cream from Baskin Robbins, official partner of the Festival. The award ceremony was hosted by Lieutenant Colonel Egor Kovtunenko. 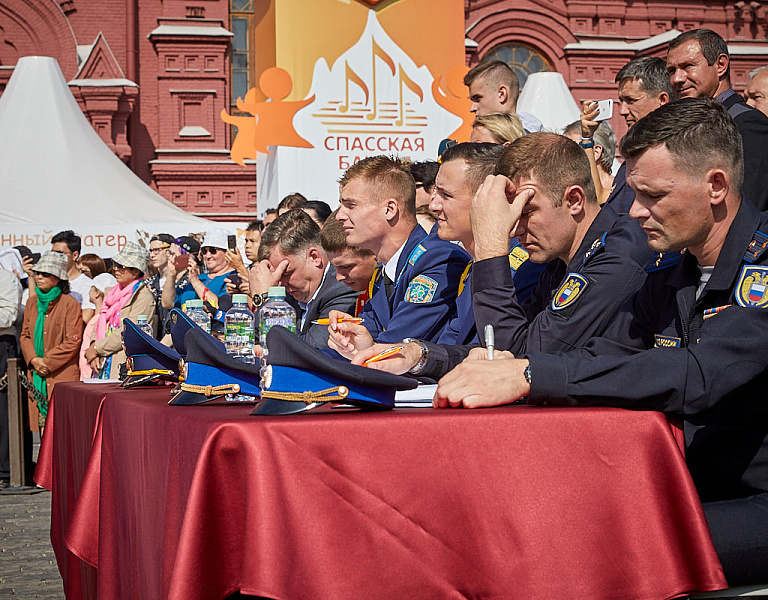 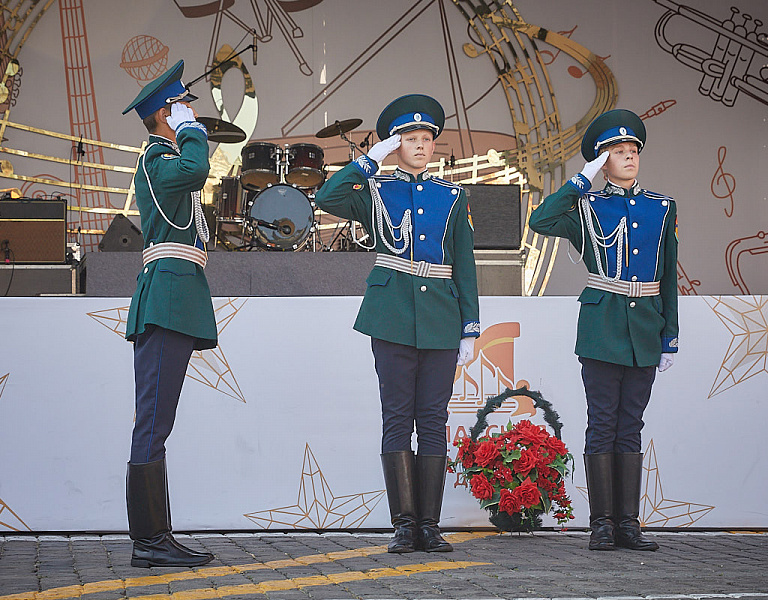 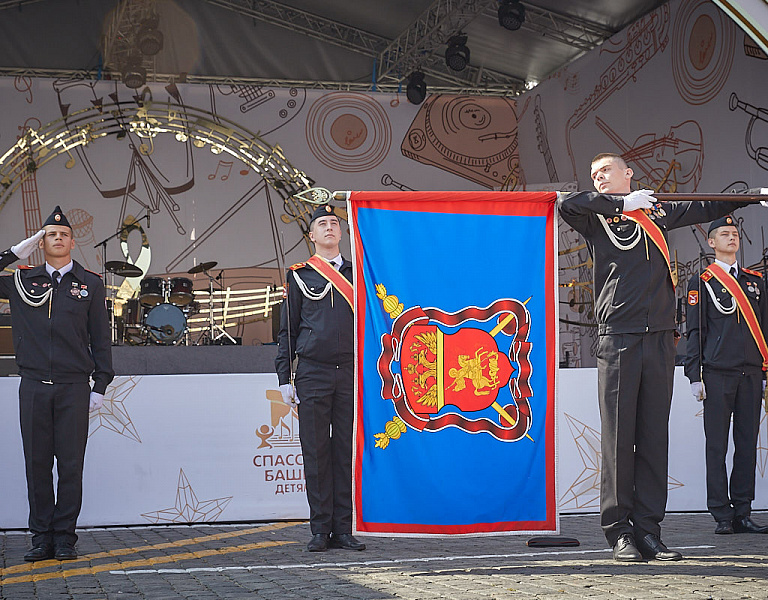 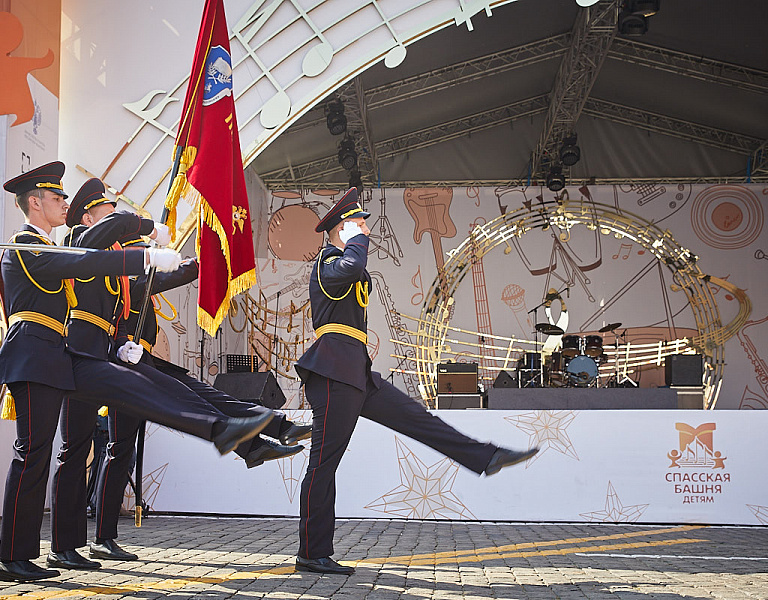 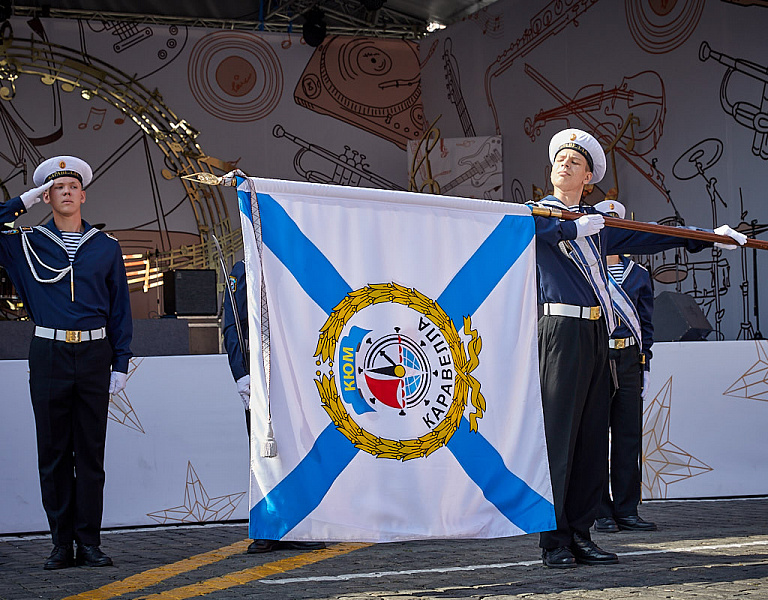 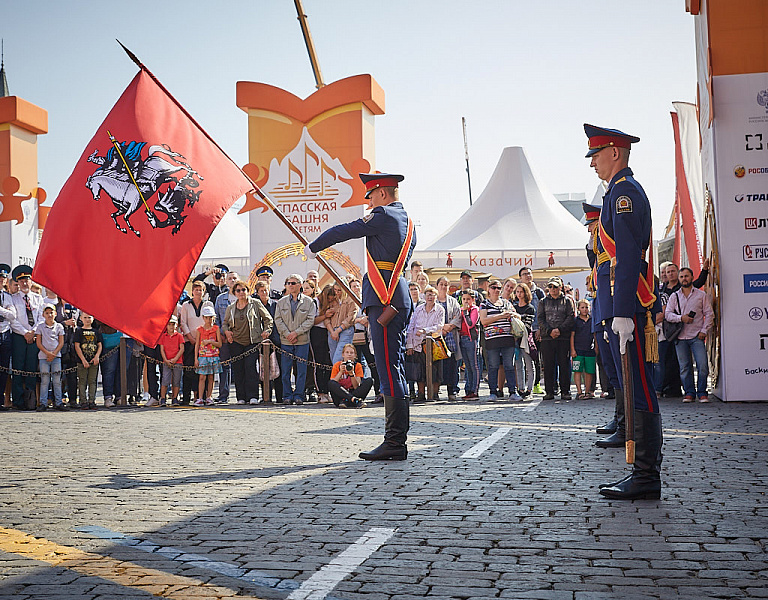