This Saturday, August 31, visitors of Zaryadye Park had a wonderful chance of seeing off the last day of summer in the company of the splendid Central Military Band of the Ministry of Defense of the Russian Federation.

Lieutenant Colonel Konstantin Petrovich, Conductor of the Band, greeted Muscovites and guests of the capital from the stage of Zaryadye’ s Large Amphitheater. “This is for you, our dear friends. I wish you be as joyful and sunny as today’s gorgeous weather”, said the military conductor inviting everyone enjoy themselves. “Our program is full of popular tunes today, so don’t be shy and dance with us”, added Konstantin Petrovich.

Sounds of waltzes, polkas and Soviet popular songs filled the air of this summer evening, and the dance floor was getting busier. The band performed the famous Amur Waves waltz dedicating it to Lieutenant General Valery Khalilov, founder of the Khabarovsk’s Amur Waves International Military Music Festival and the first Music Director of the Spasskaya Tower International Military Tattoo. Muscovites as well as guests from all over Russia and the globe were whirling around, dancing.

But not all the adults were so bold and preferred staying on the stands awarding the musicians with thundering applause. While children were a different story. Boys and girls eagerly danced on the dance floor and even stepped onto the main stage to sing the Turtle’s Song from popular Soviet cartoon to the accompaniment of the band. Despite being a little big clumsy this junior choir took the audience’s hearts away.

The concert was reaching its end but neither musicians nor the guests wanted to leave. “Let’s rock, Colonel”, shouted somebody from the stands. “Thank you, a lot, for the Colonel”, joked Lieutenant Colonel Konstantin Petrovich. Though wishing to perform longer the Central Military Band of the Russian Ministry of Defense had to draw a line as they were to take part in the Spasskaya Tower Festival show latter this evening. By performing We Wish You Happiness song the band waved goodbye to the audience and summer getting thundering applause, being the best reward. 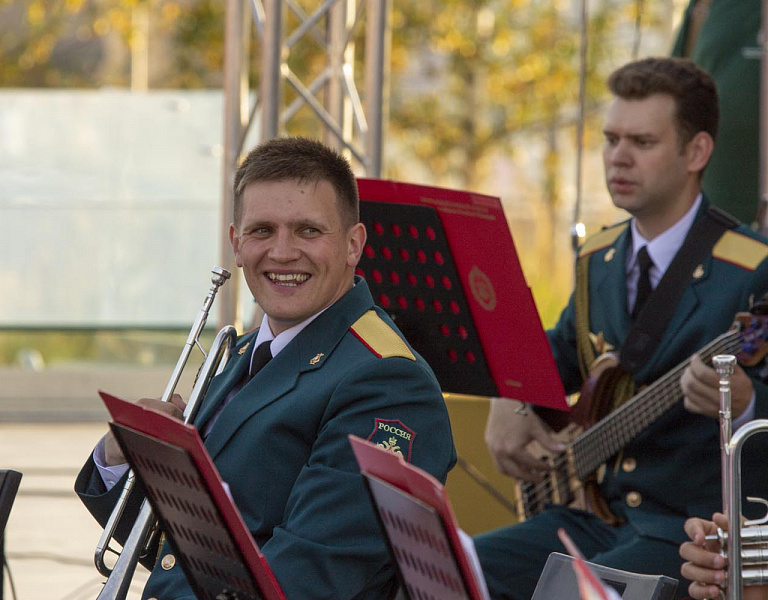 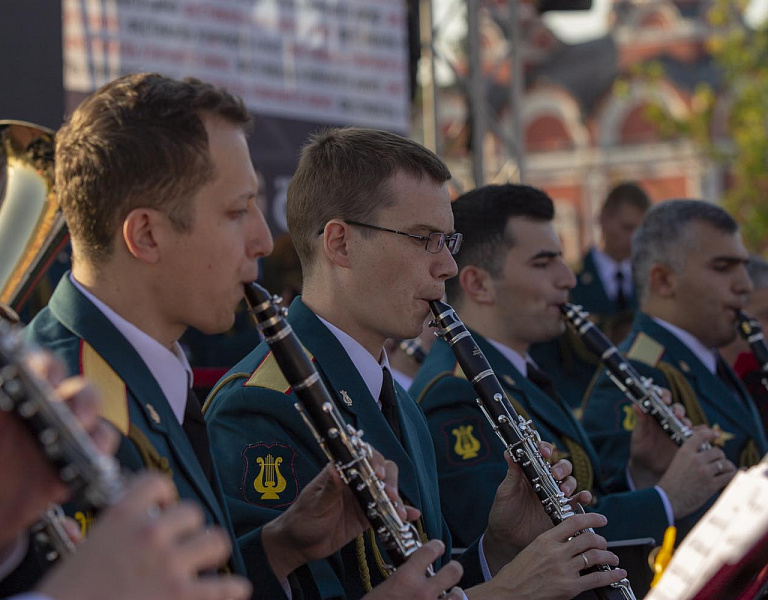 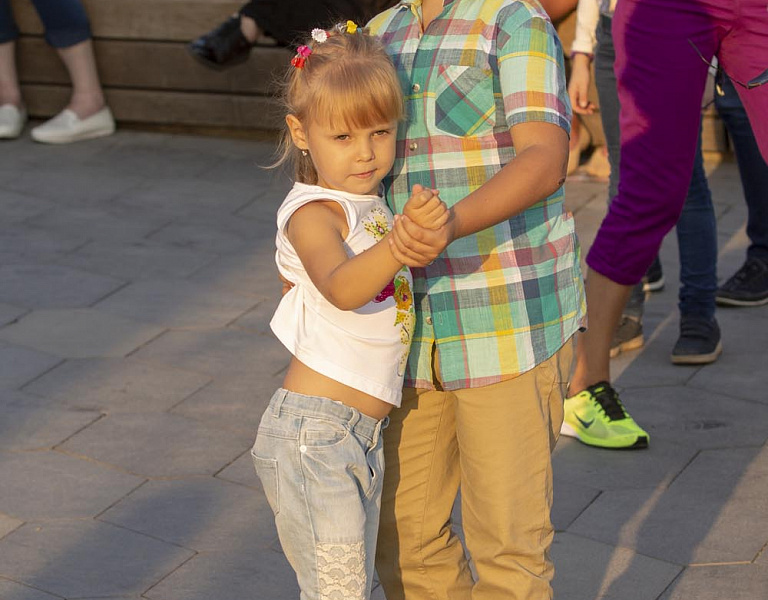 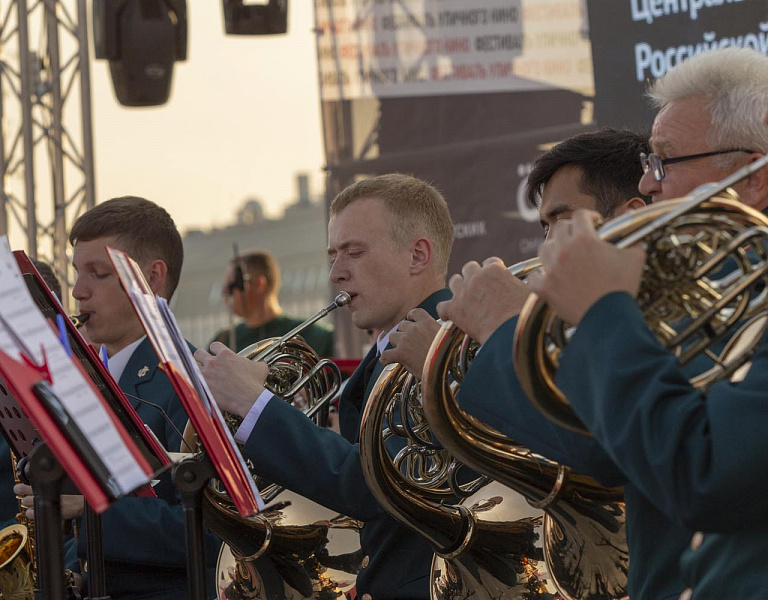 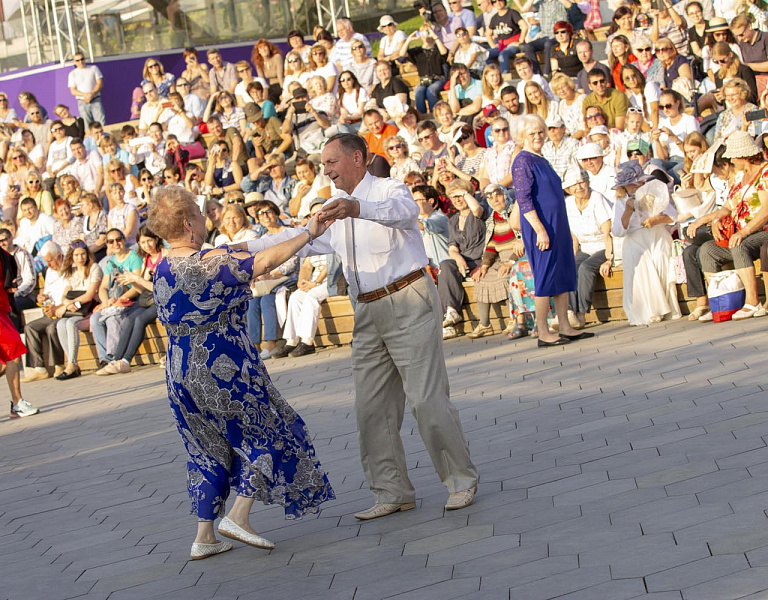 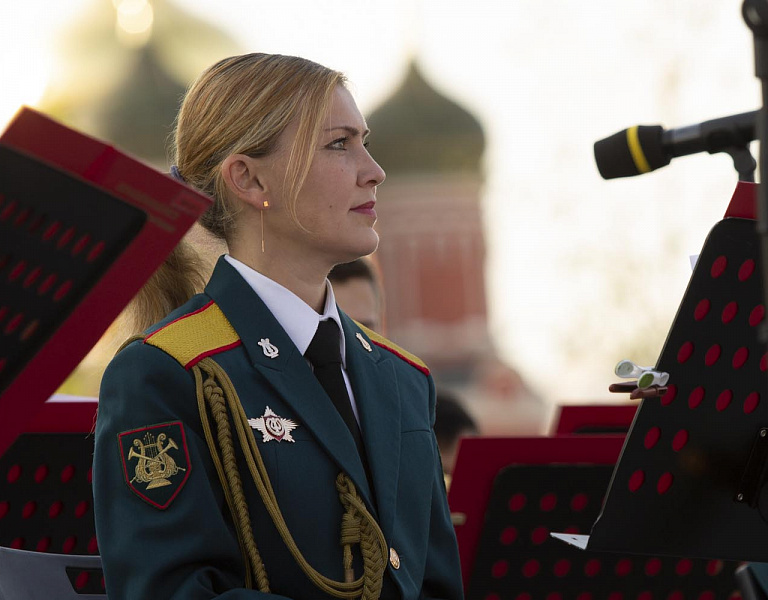 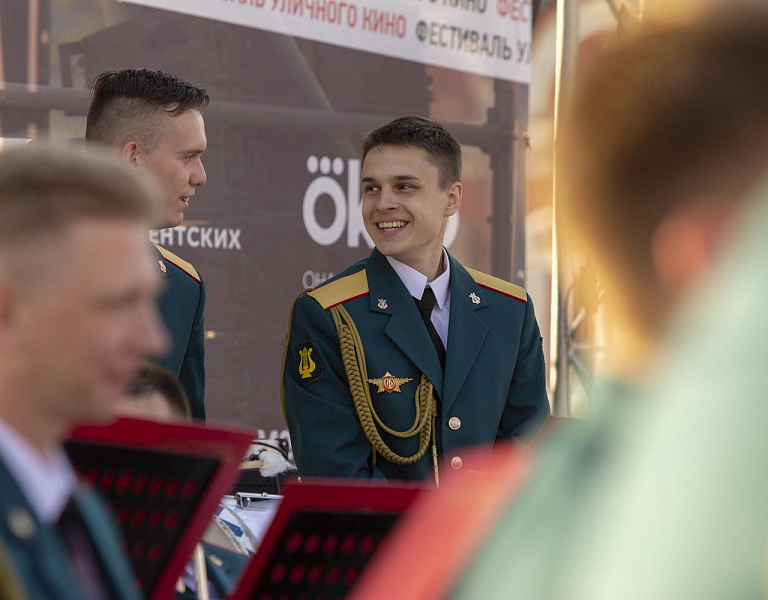 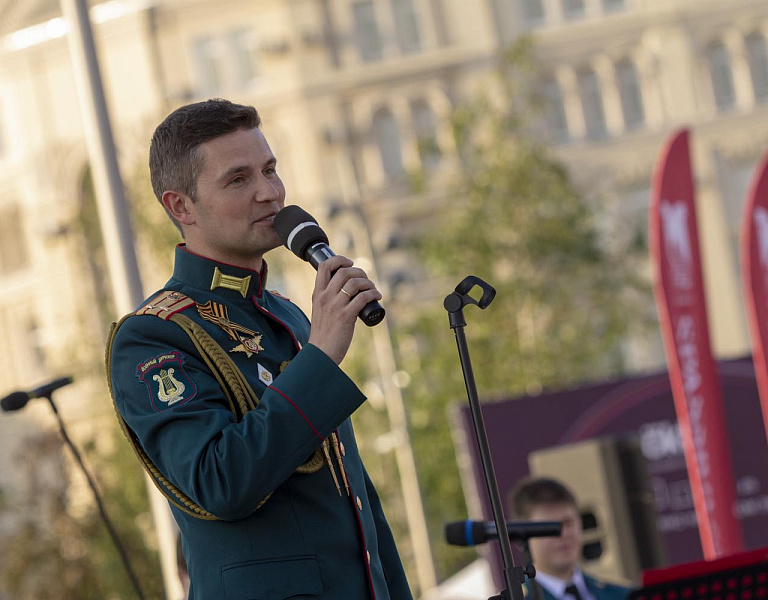 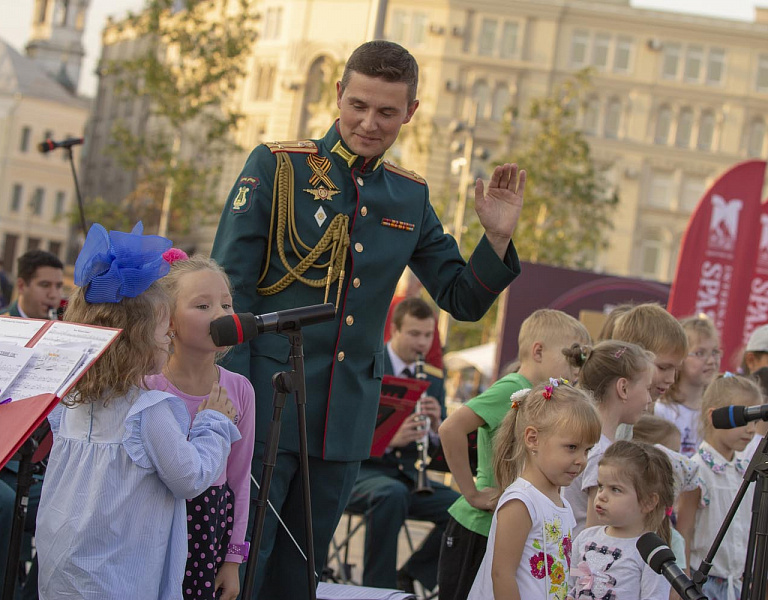 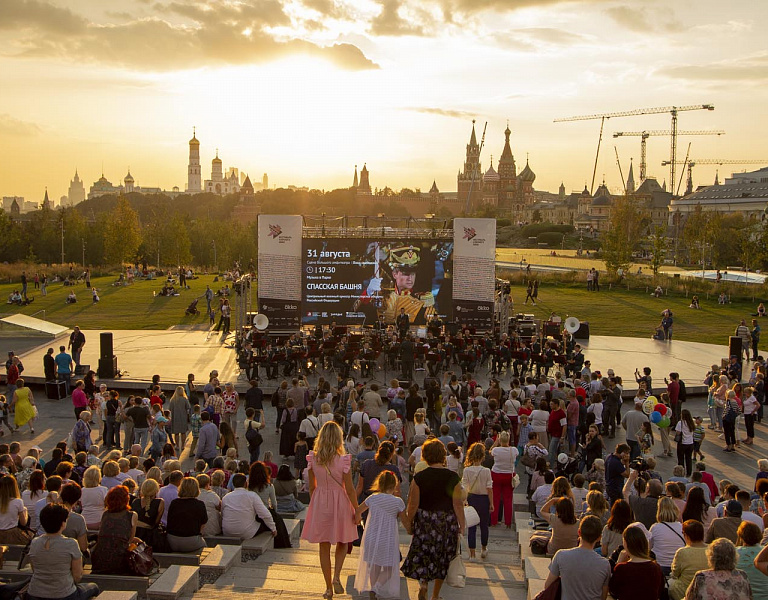 Next Russian Lyric Songs, Rock-n-Roll and Military Marches on Red Square
Previous The Spasskaya Tower Festival Performed for Moscow, Muscovites and Guests of the Capital