The Spasskaya Tower Festival Performed for Moscow, Muscovites and Guests of the Capital

Today, August 31, seven parks and five railway stations of Moscow saw off the last day of summer in the company of the participants of the Twelfth Spasskaya Tower International Military Music Festival.

Kolomenskiy Park hosted the Egyptian Military Symphonic Band while Izmailovskiy Park – the Military Band of the People’s Army of the DPR of Korea. The Exemplary Military Band of the Armed Forces of the Belarus Republic performed in Sokolniki Park. Hannuri YeonhuiTraditional Performing Arts Company, our guests from the Republic of Korea, showed their phenomenal artistic skills onstage of the Zaryadye Park Amphitheater. Visitors of Red Presnya park found themselves spending the day in the company of the Central Band of the Japan Ground Self-Defense Force. Those walking in Muzeon Park might have enjoyed classical and popular music pieces performed by the Turkish Armed Forces Armoni Band, and Moscow’s Kuzminki Park became venue for the Band of the Azerbaijan Higher Military School named after Heydar Aliyev.

Muscovites and guests of the capital who found themselves at Moscow’s railway stations also had a chance to enjoy gorgeous military, classical, popular and folklore tunes. Hence, the Exemplary Band of the National Guard of the Kazakhstan Republic performed at Leningradskiy railway station, while Yaroslavskiy station welcome the Tveit Union Musikkorps from Norway that blew the audiences with popular Upside Down Funk by Bruno Mars. Meanwhile, Fanfara Alpina Tridentina from Italy and the Band of the People’s Liberation Army from China were performing at Belorusskiy and Paveletskiy railway stations, respectively. Passengers of Kazanskiy railway station were given a chance to travel to faraway highlands in the company of the International Celtic Massed Pipes and Drums and the International Celtic Dance Team.

The Spasskaya Tower Festival is reaching its end and the participants have already gone down a long way throughout these Festival’s days. But no matter this, all the ensembles, participants of this year production, regard their every performance of the outmost importance and always do their best vowing the audiences with their professionalism and high standards of performing. 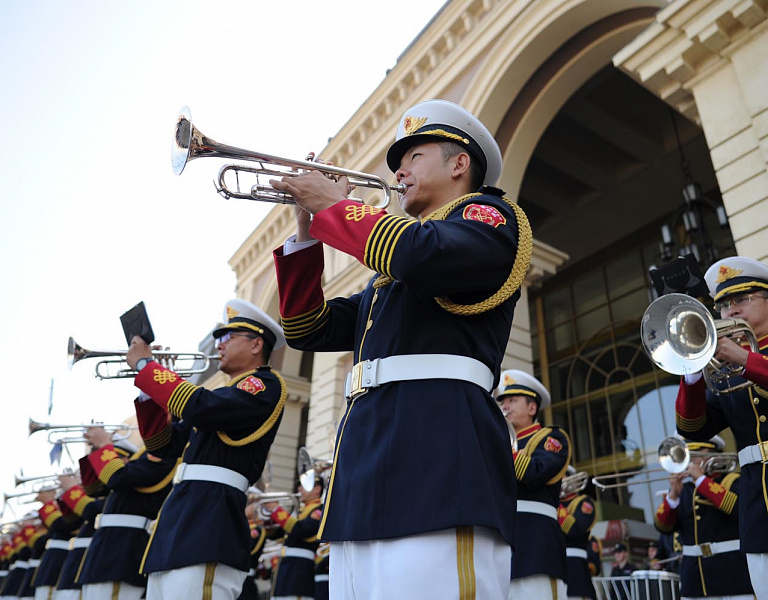 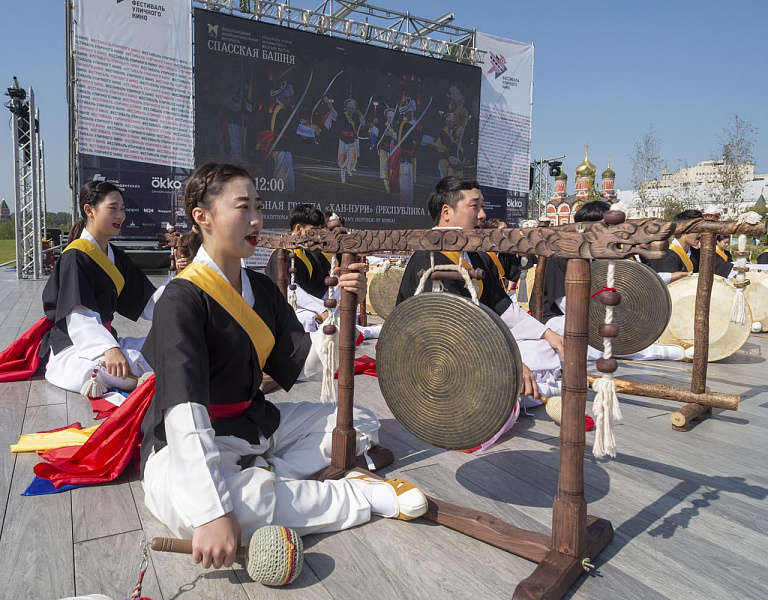 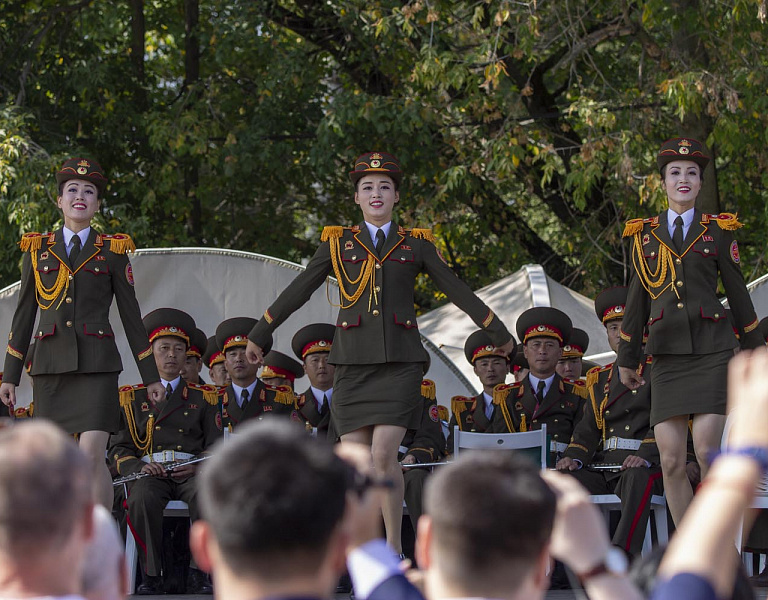 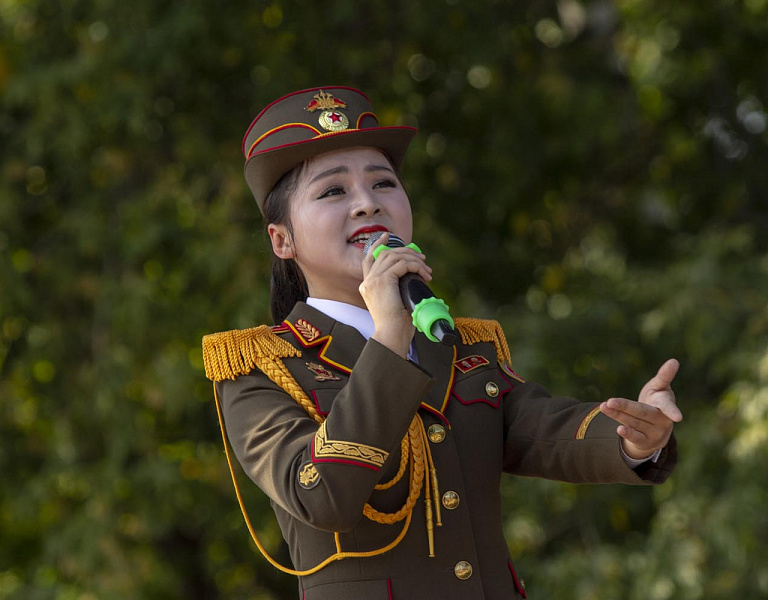 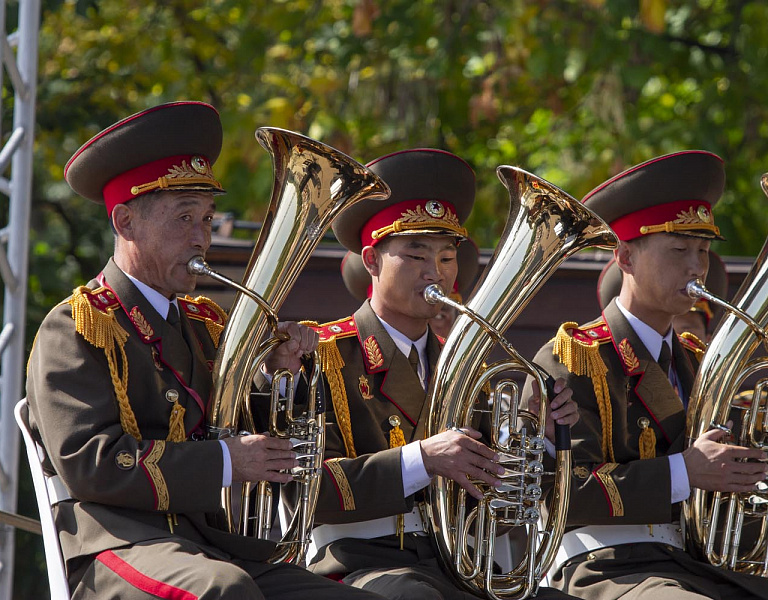 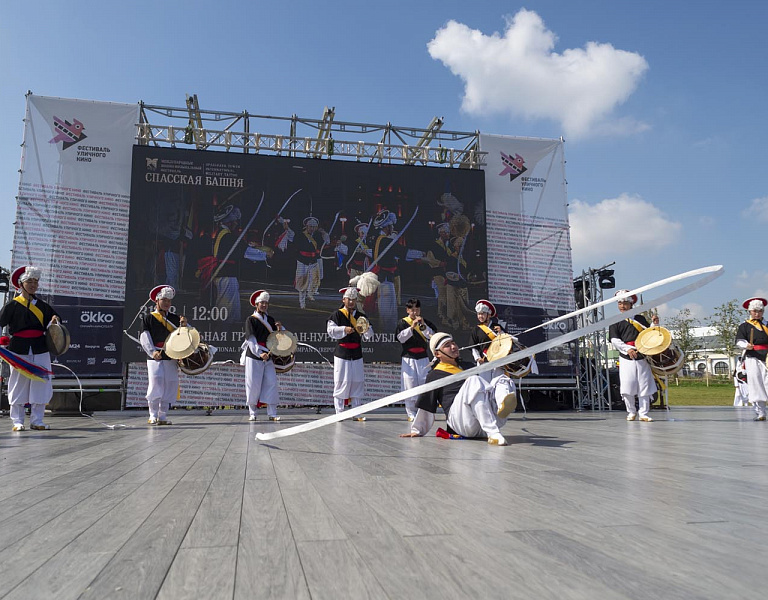 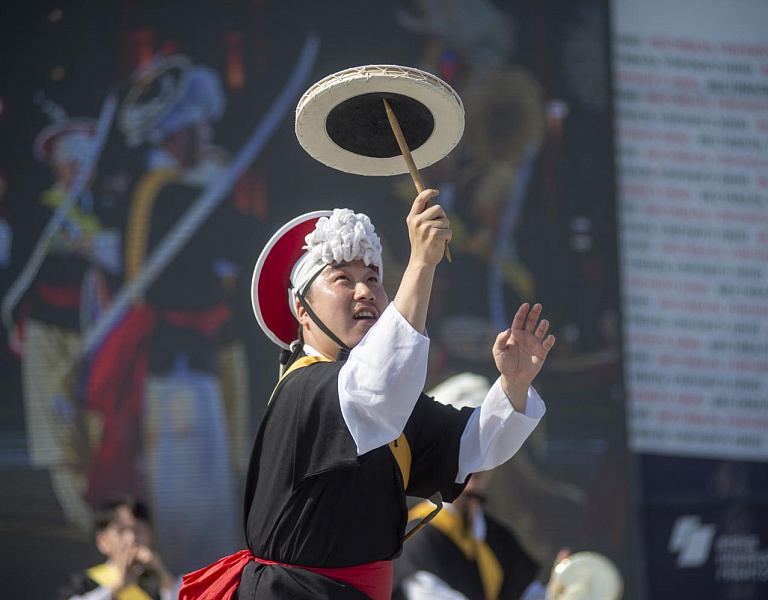 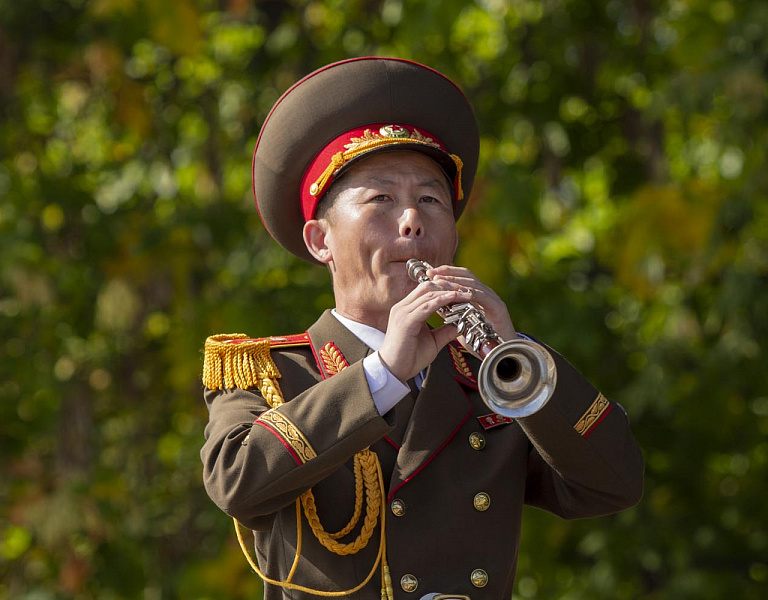 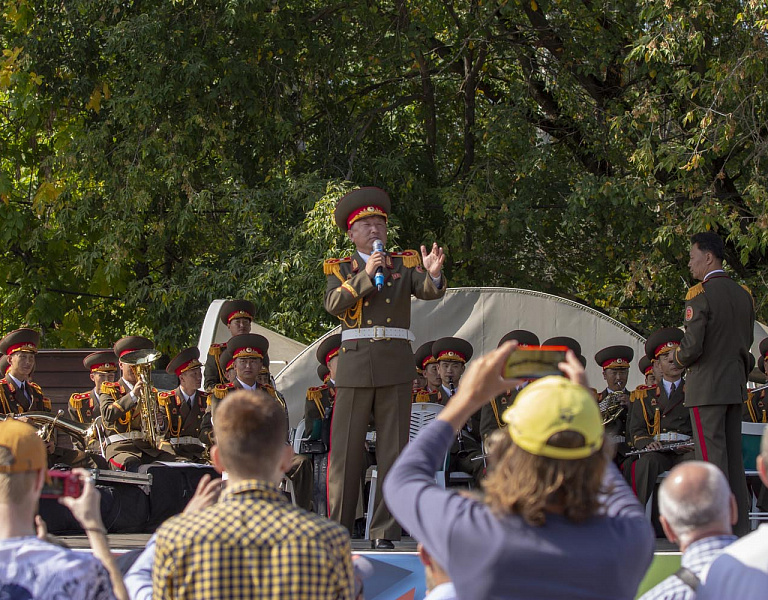 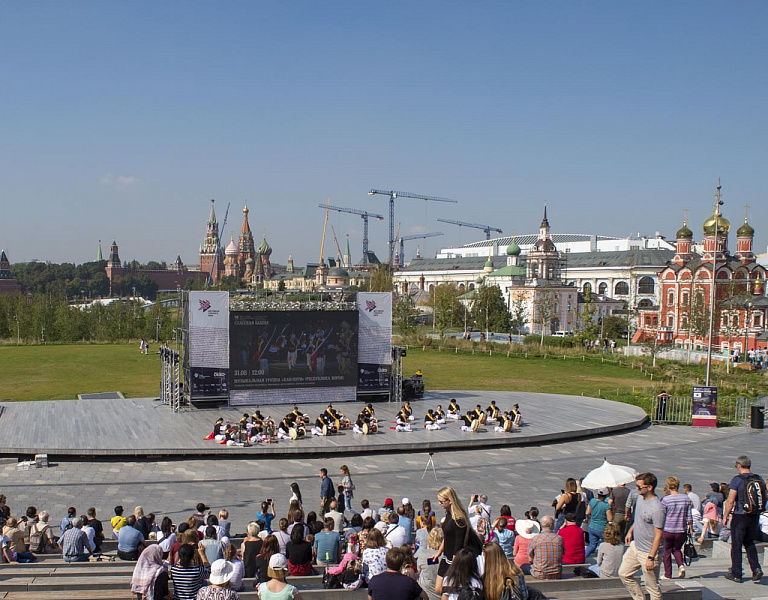 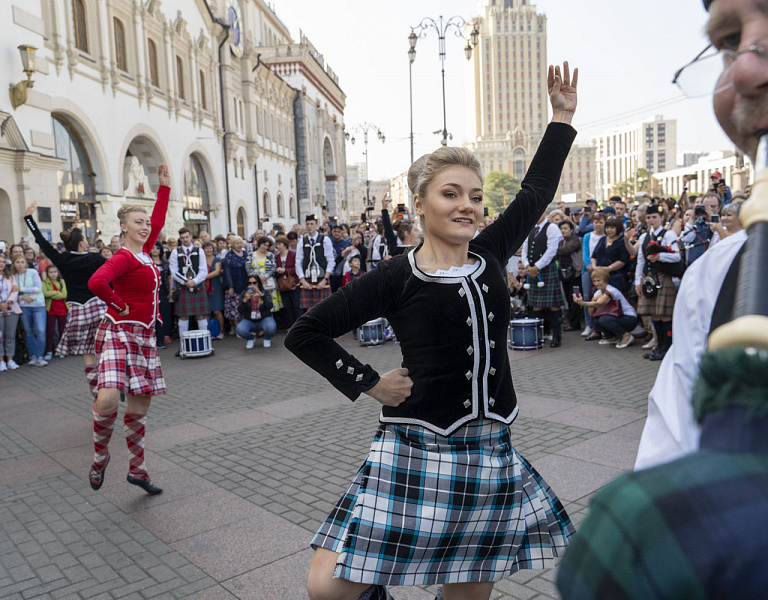 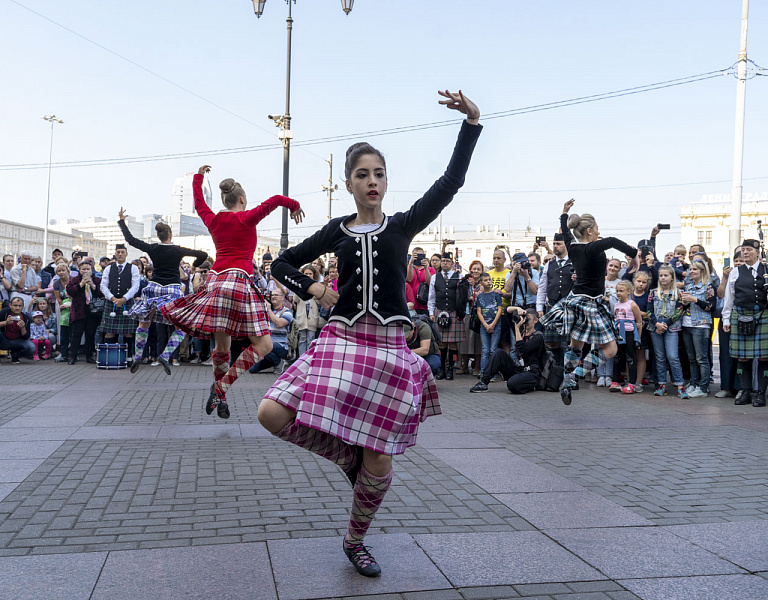 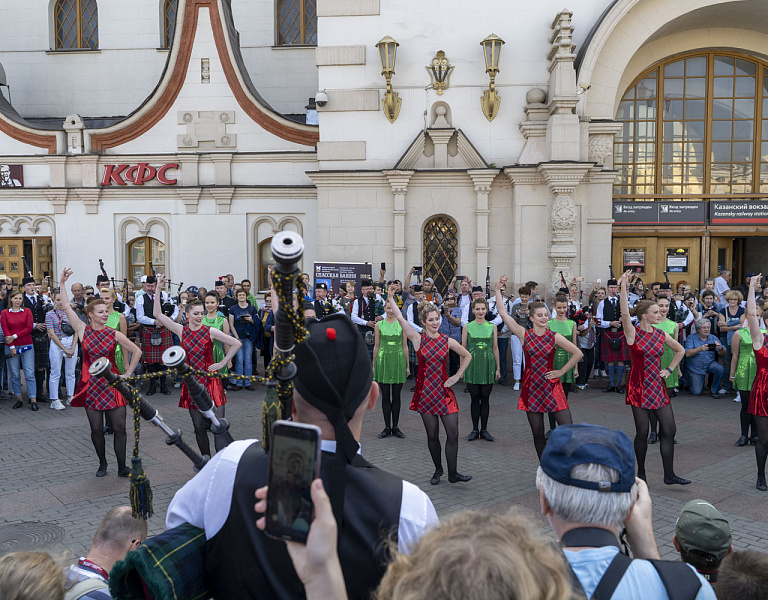