The competition featured 20 junior riders from Moscow, Saint Petersburg, Moscow, Volgograd, Tver and Lipetsk regions. Divided in two groups of 7-10 and 10-13 years of age, participants performed four different tricks with different technical difficulty chosen by contestants themselves. The higher is the difficulty, the bigger is the score.

If you are not familiar with the trick riding or jigitovka(as we say it in Russian), we’ll tell you about it right now. It is the historical military branch of the national equestrian culture that played an important role in drilling horse soldiers back in the nineteenth century. Later this art adopted by the Red Army and had both military and sports use.

Ten years old Anastasia Semenova from Saint Petersburg won the competition among the children of 7-10 years of age. She’s been in the equestrian sports for three years and it is her second win in the career.

Eleven years old Tatiana Kuzmina form the Lipetsk region became champion in the senior group. It’s worth noting that Tatiana has been in the equestrian sports only for eight months so far. “I think I have done pretty well”, shared her emotions the young rider. 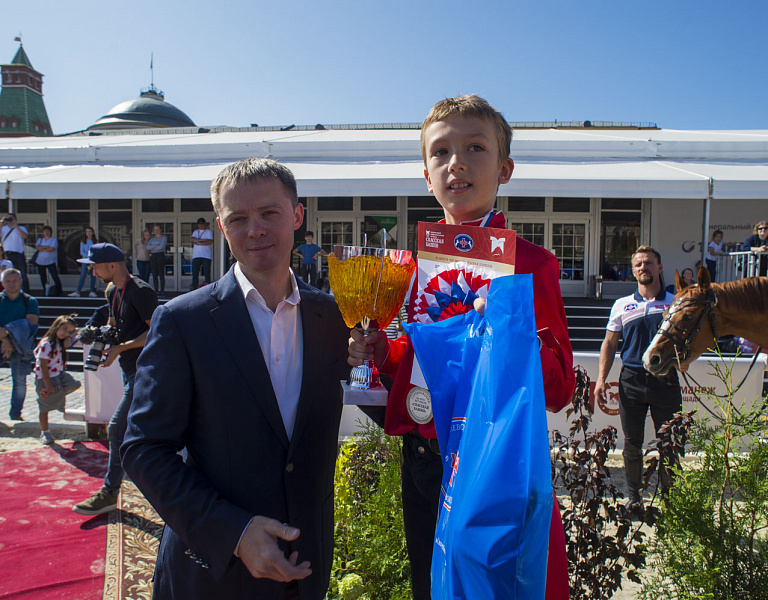 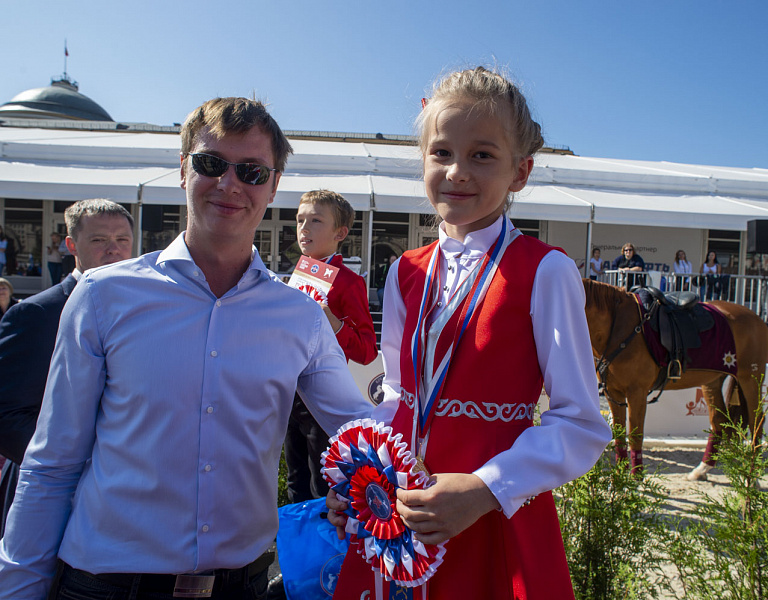 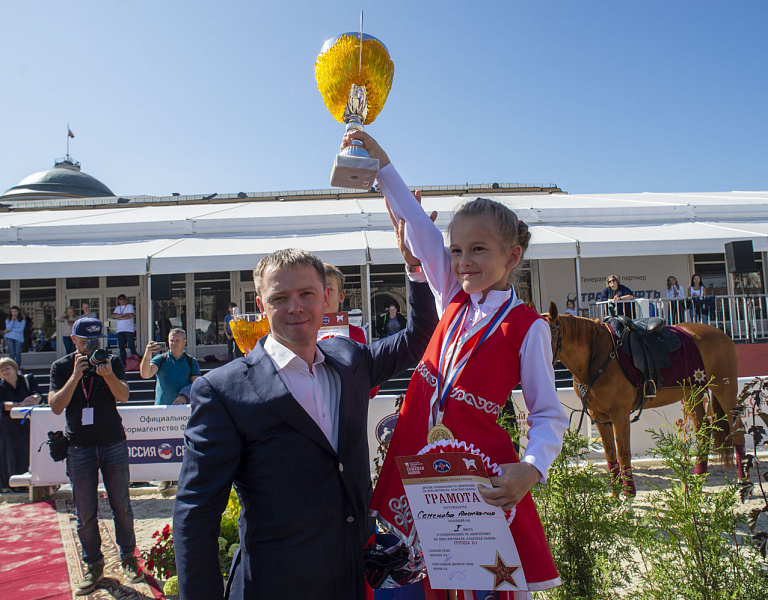 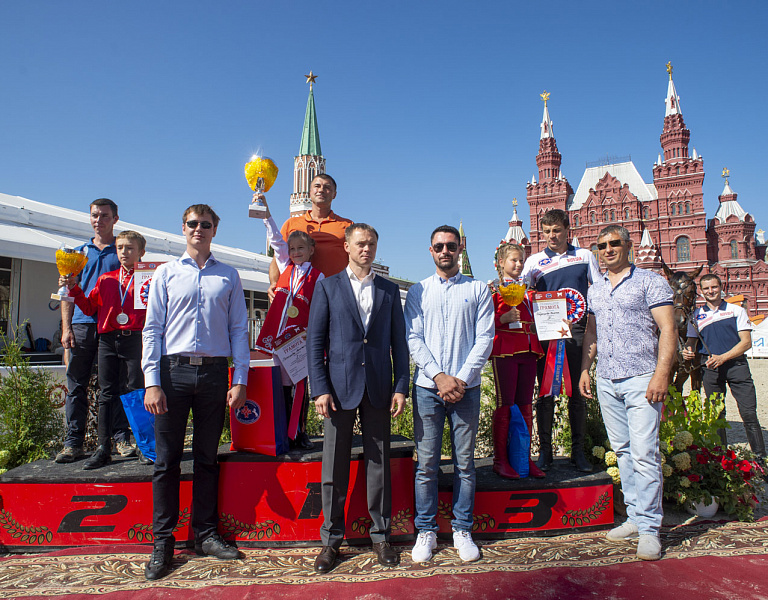 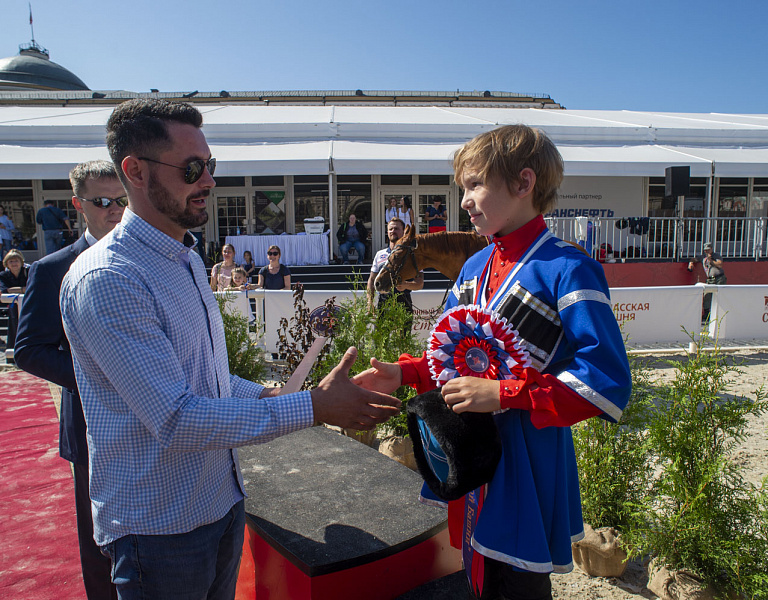 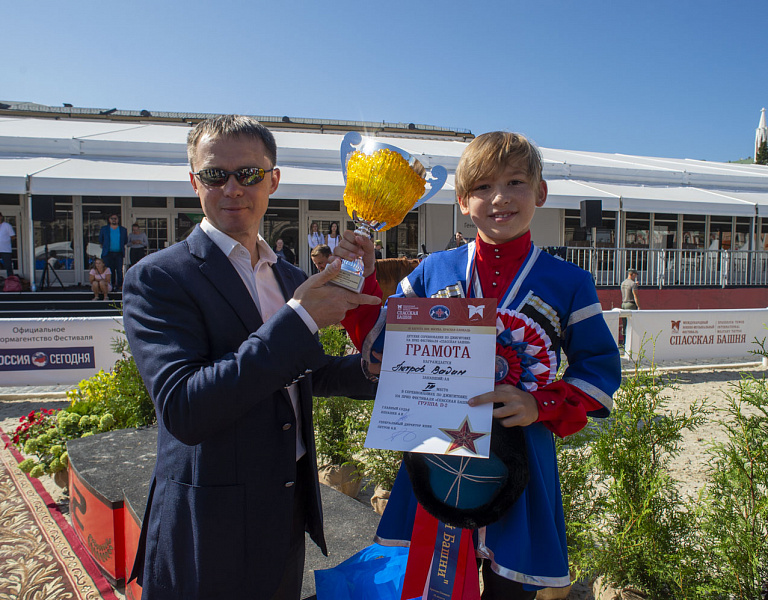 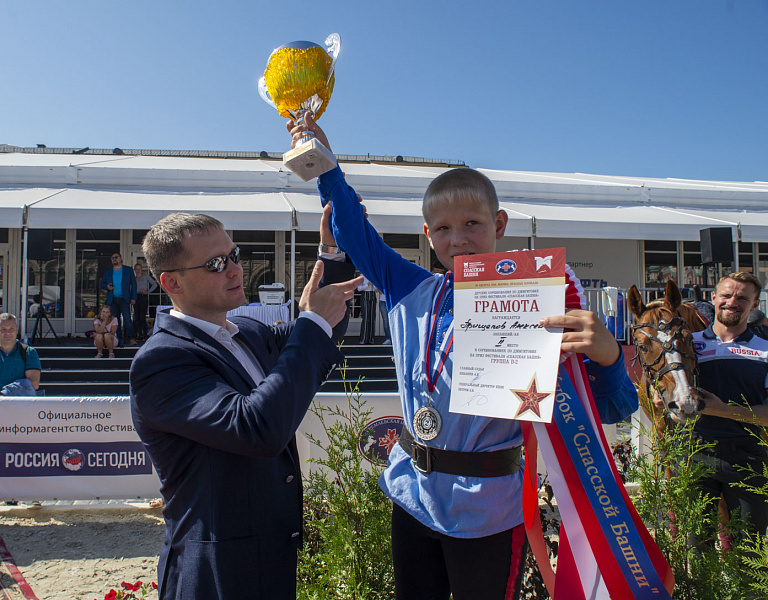 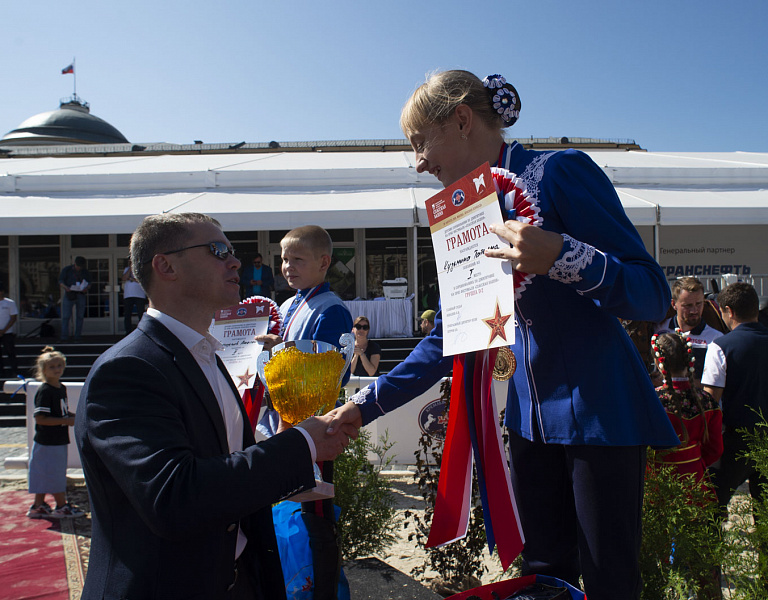 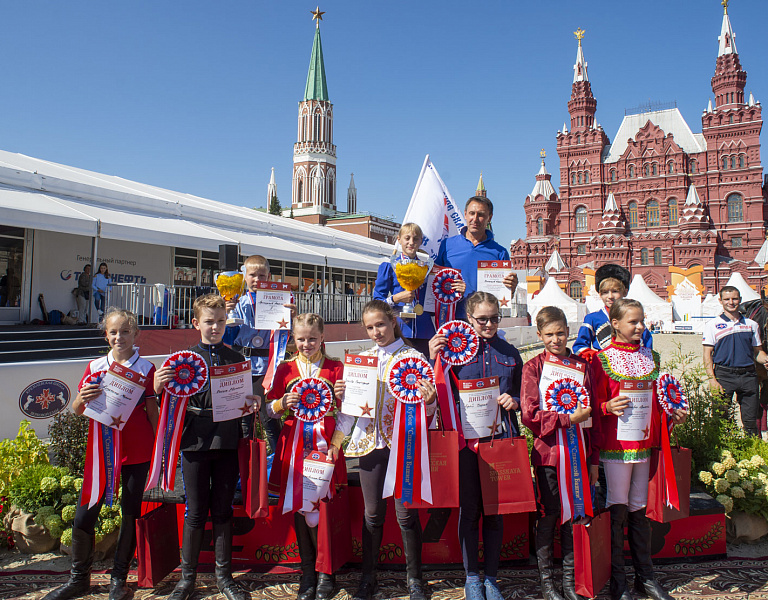 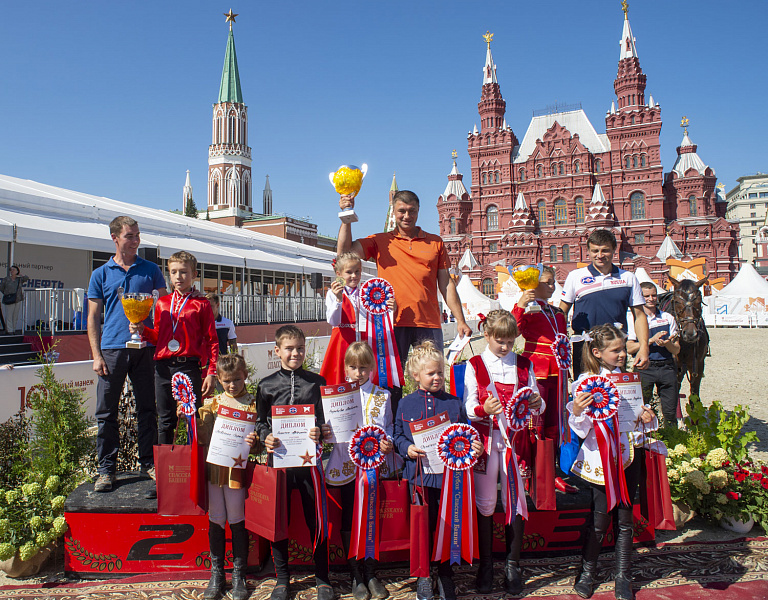 Next Music Day Was Celebrated at the Spasskaya Tower Children Playground
Previous Valery Khalilov. The Love of a Lifetime…