The Festival has already reached its halfway mark but the cobblestones of Red Square continue to welcome new guests. Thus, the Tveit Union Musikkorps from Norway for the first time presented their show for the audiences of the Spasskaya Tower Festival taking the marathon baton from the Strømsgodset Musikkorps, their fellow colleagues from Norway.

Strømsgodset Musikkorps came to the Spasskaya Tower Festival pursuing their leading artistic goal of entertaining and fascinating the audiences with catchy music, solid marching skills and exciting show-drills. And the musicians have coped with the task pretty well thanks to their exceptional skills and perfectly elaborated program uniting traditional military marches and vibrant popular songs like lambada. Our guests from Norway, the country of brave Vikings, indigenous islands and picturesque fjords, arrived in Russia determined to conquer Moscow, but they didn’t expect to be blown away so much. Having received  an extremely warm welcome from the organizers and guests of the Festival, they were very sad to go back home.

Nevertheless, the floor was passed further to the Tveit Union Musikkorps. Musicians have brought to Russia a unique programuniting  traditional Scandinavian songs and excepts from classical Russian pieces by Shostakovich and Tchaikovsky. Conductor Daniel Sørensen, Head of the Band, and Drum Major John Natvig, Director of the Marching Display, sharedtheir exciting emotions after thedebut show. “It’sgreat. We are very glad to be hereperforming in this unique and exclusive place. We want togetRussian audiences acquainted with our national culture, but we alsowish to honorour hosts. Thus, we performe several Russian music pieces on Red Square”, told the representatives of the band.

Along with the best Russian and foreign military bands, artistic and folklore ensembles each show of the Spasskaya Tower Tattoo features performances by the world-famous vocalists, special guests of the Festival. The 2019 production has already awarded the audiences performances by Igor Butman, Tamara Gvedtsiteli, Anita Tsoi and Hibla Gerzmava.

Hibla Gerzmava, Russian star on the world’s opera stage, performed today to the accompaniment of the Central Military Band of the Russian Ministry of Defense led by Colonel Sergey Durygin, Head of the Band and Honored Artist of Russia. Hibla Gerzmava will also become part of the tomorrow’s evening show (August 28).

This evening the Festival’s stands hosted several guests of honor featuring Mr. Johnpaul Windham, Head and Conductor of the Brentwood Imperial Youth Band (Great Britain), with his wife, as well as Major General Andrey Filyakin, Commander of the Presidential Regiment. 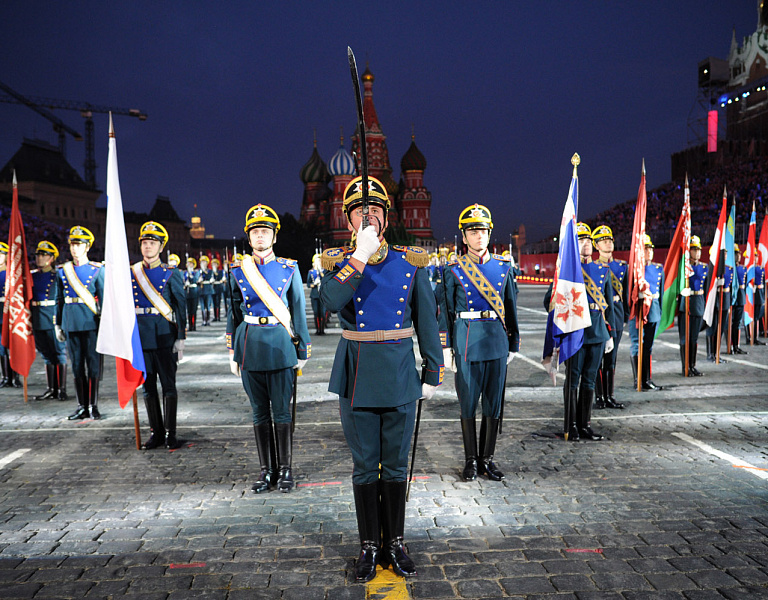 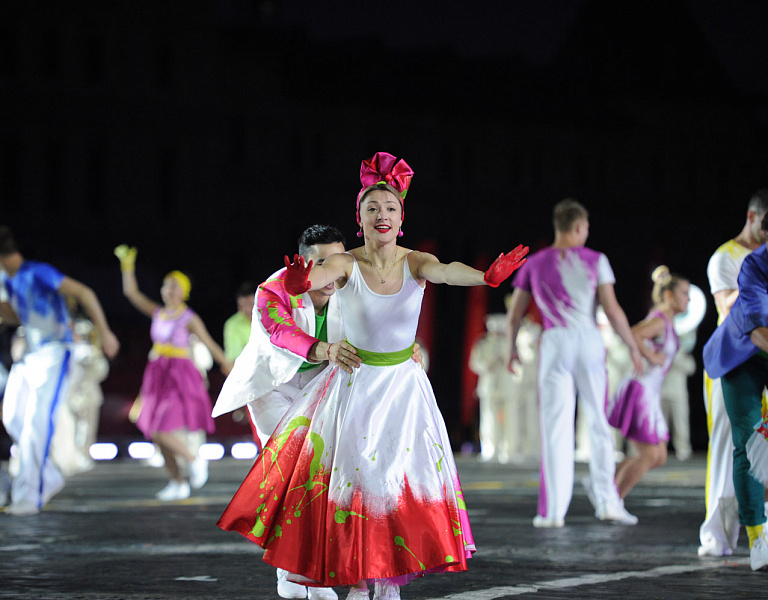 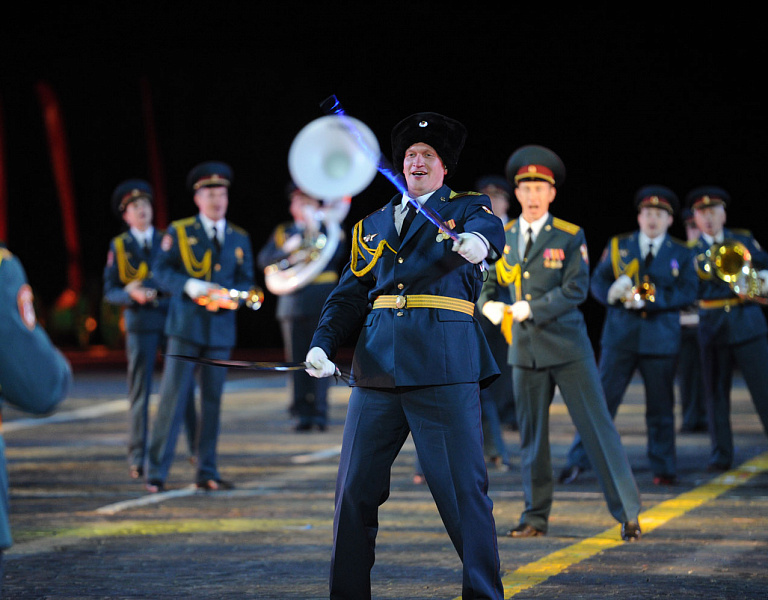 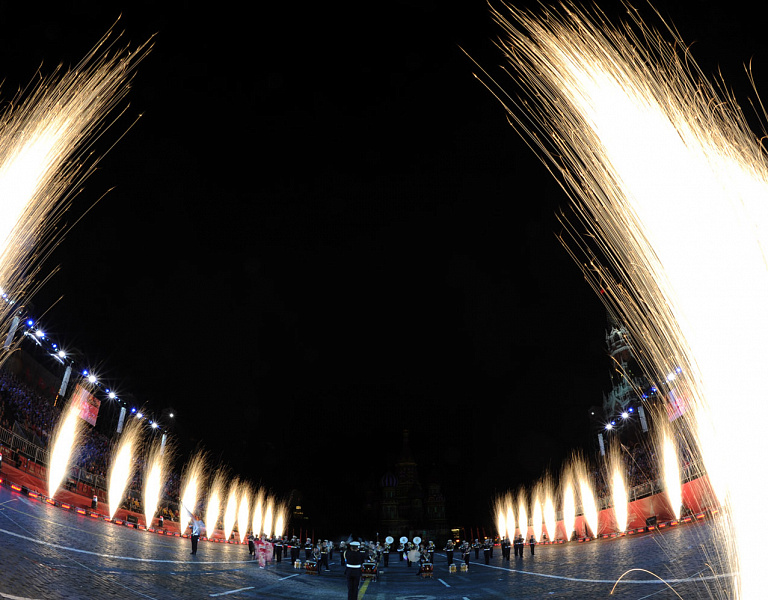 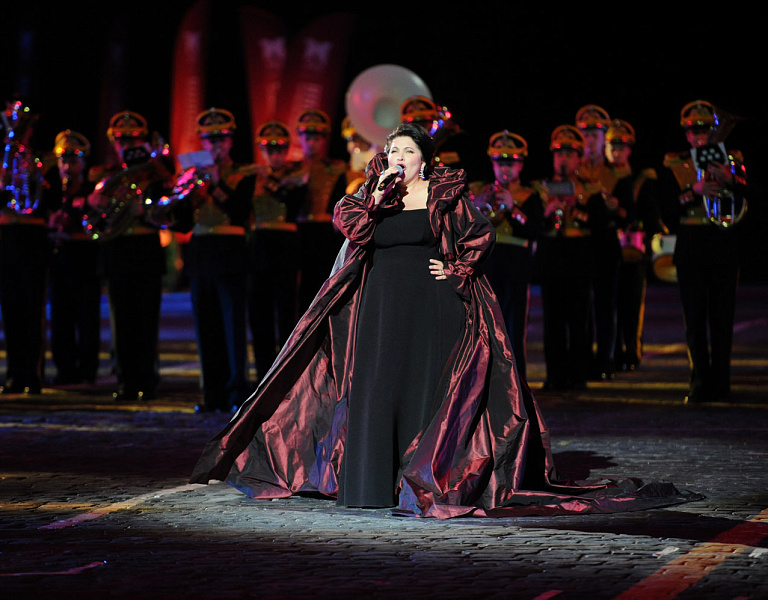 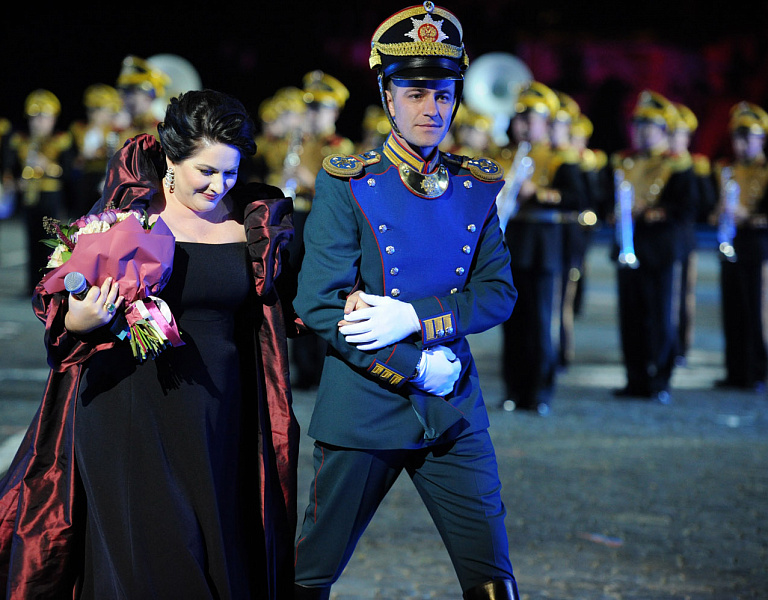 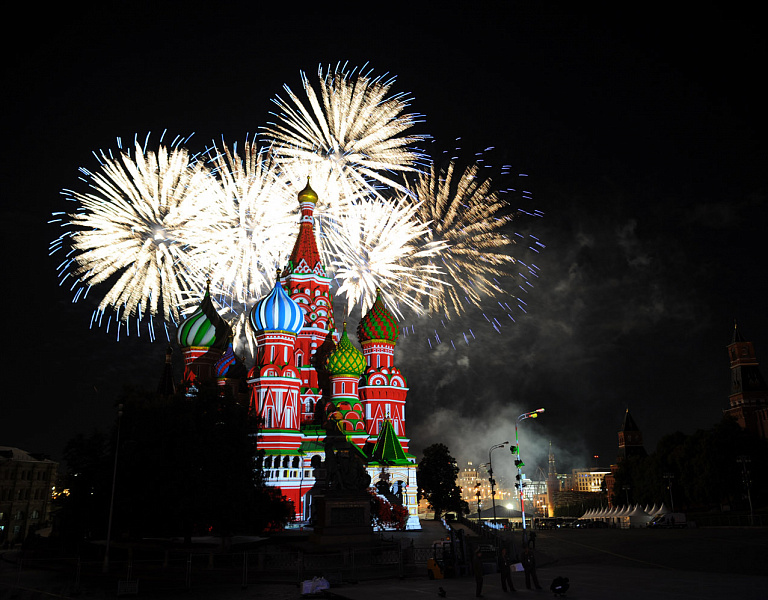 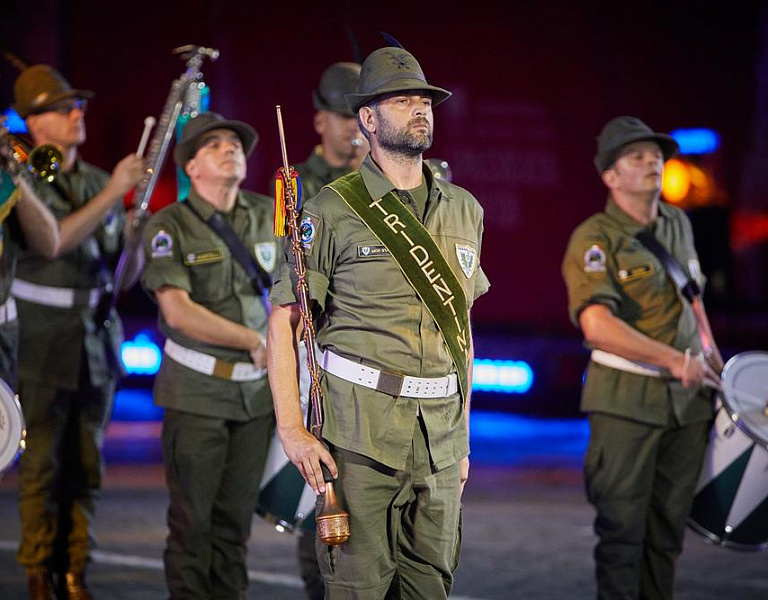 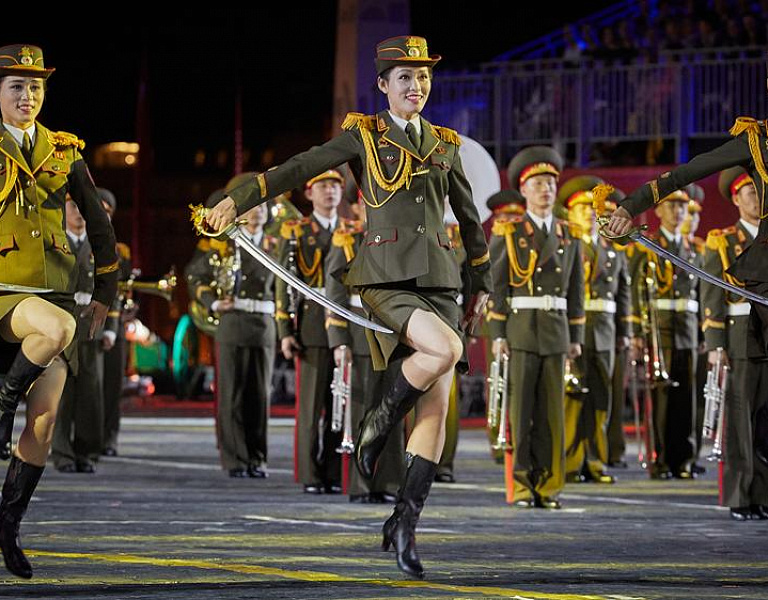 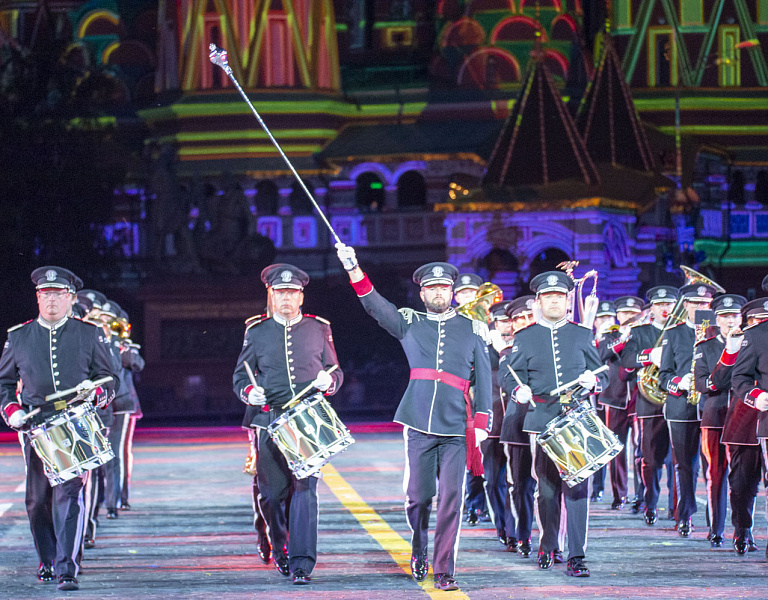 Next Participants of the Spasskaya Tower Junior Wind Bands Festival Received New Instruments and an Ice-Cream Cake
Previous Hey Pals, We Must Not Grow Old in Our Hearts