Sixteen young riders aged from 10 to 16 had to go through two rounds featuring the parallel show jumping and the equestrian biathlon, respectively.

This sunny day stands of the arena were full of people including contestants’ friends and parents who were eagerly supporting young sportsmen.

An interesting fact, among the sixteen contestants there was only one boy who happened to be the youngest participant as well. You may definitely wonder what this disbalance is all about. But the answer is simple. According to Vladimir Belikov, girls in this age are more ambitious and hard-working than boys. Thus, their results are better. 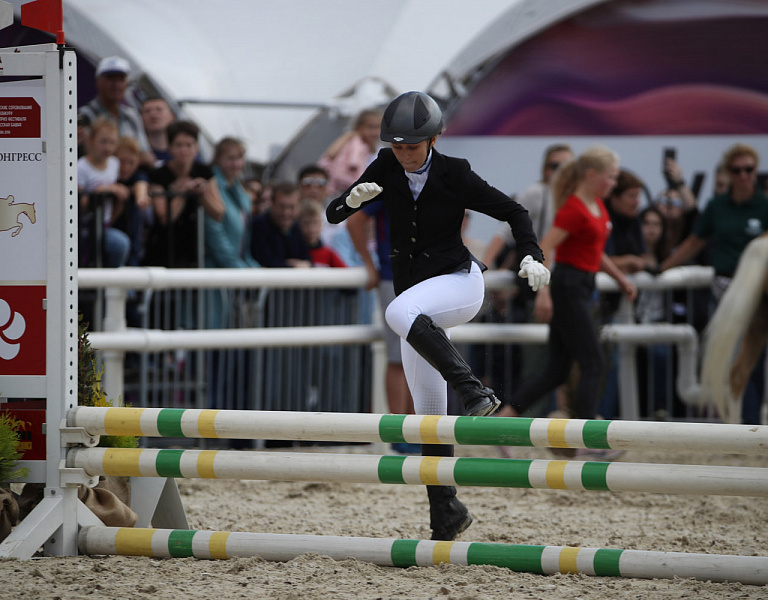 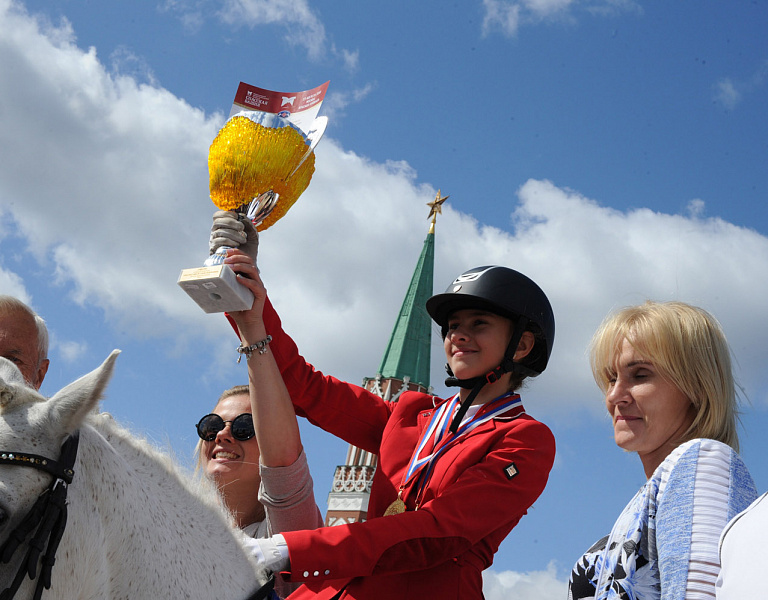 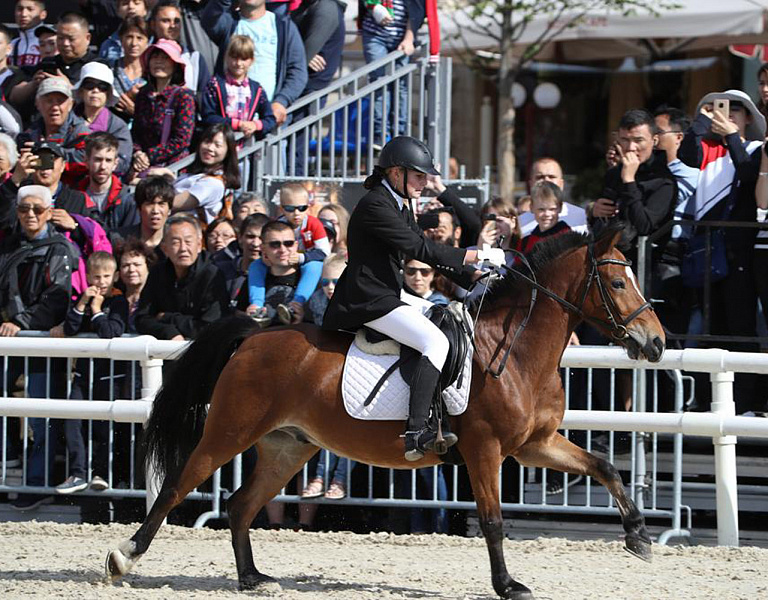 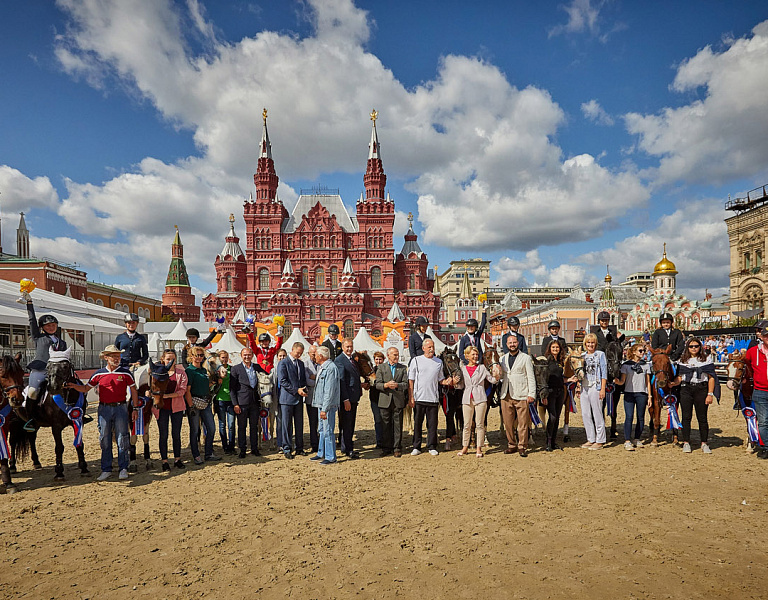 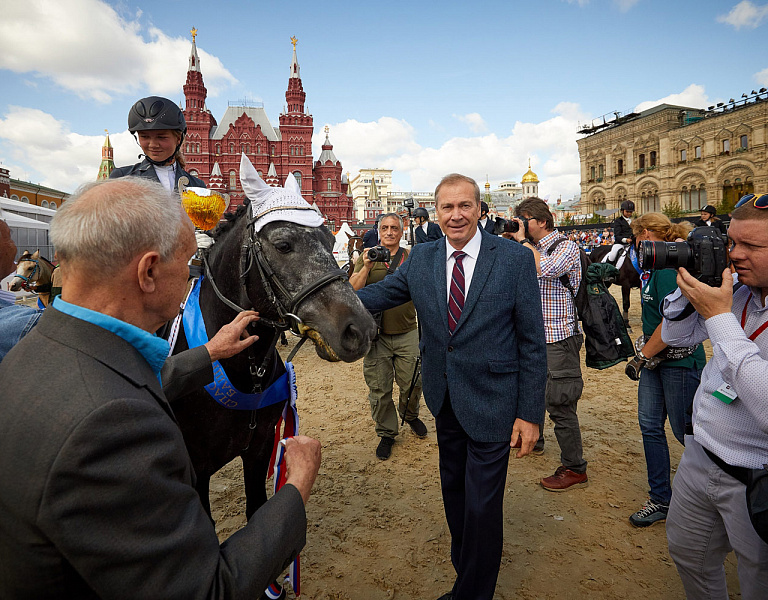 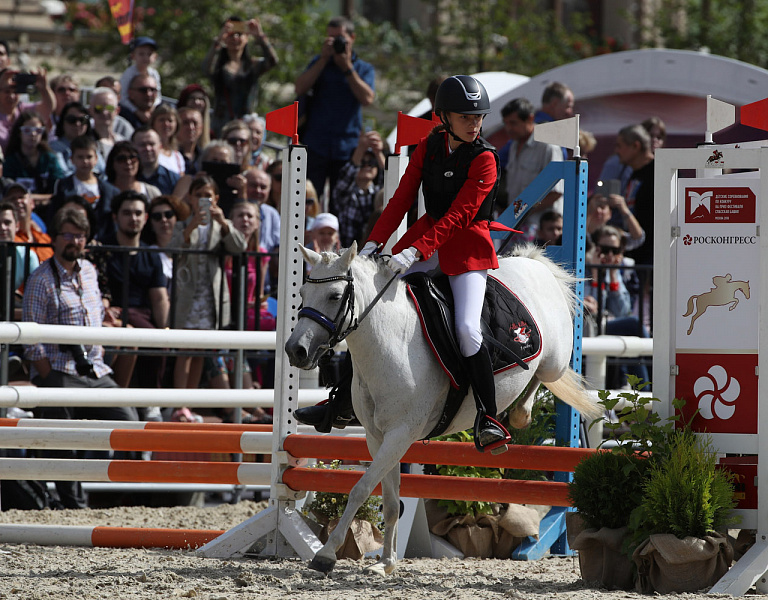