The 2nd of September is the first autumn weekend and the pre-last day of the “Spasskaya Tower” Festival was highlighted by a large scale campaign - military and music bands came to perform in 13 Moscow parks.

On Saturday afternoon music from various countries and continents was performed by participants of X International Military Music Festival «Spasskaya Tower» at 13 Moscow venues at the same time.

In this way the foreign guests of the anniversary edition of the «Spasskaya Tower» Festival together with the Russian colleagues congratulated Moscow citizens with the 870 anniversary of Moscow and finished the summer project «Military Orchestras in the Parks», organized this summer by the Administration of the Festival with support of the Ministry of Defense of Russia and the Moscow Government.

The Dyachenko family residing in the Moscow district called «Sokolinaya Gora» chose the closest park in the events program, which was the Izmaylovsky Park: «This concert of the musicians for Belarus was like a wedding gift for us - we are celebrating the 40th anniversary of our family this September. Isn’t it wonderful to listen to a beautiful music of a brass band on a summer sunny day in Moscow?! Moreover, we have visited Belarus several times, we have even recorded a part of the show for our friends in Belarus and sent it to them. We are sure that they will be really happy to receive it!»

Playing in parks is a great opportunity for «Spasskaya Tower» participants to demonstrate their musical skills to Moscow citizens and guests because their don't have those time limits they have at the main show of the Festival.

«The orchestras have only 8-10 minutes to perform at the night show at the Red Square, spectators see a so-called «business card» of a band, which includes 5-9 pieces of musical compositions or more, in case a performance is a mix of various compositions, - says Yury Markholiya, Production Director of the «Spasskaya Tower» Festival. - Thinking that each band has a huge list of compositions they can perform, the Moscow Festival hosts only the best representatives of military music bands and creative teams from different countries». 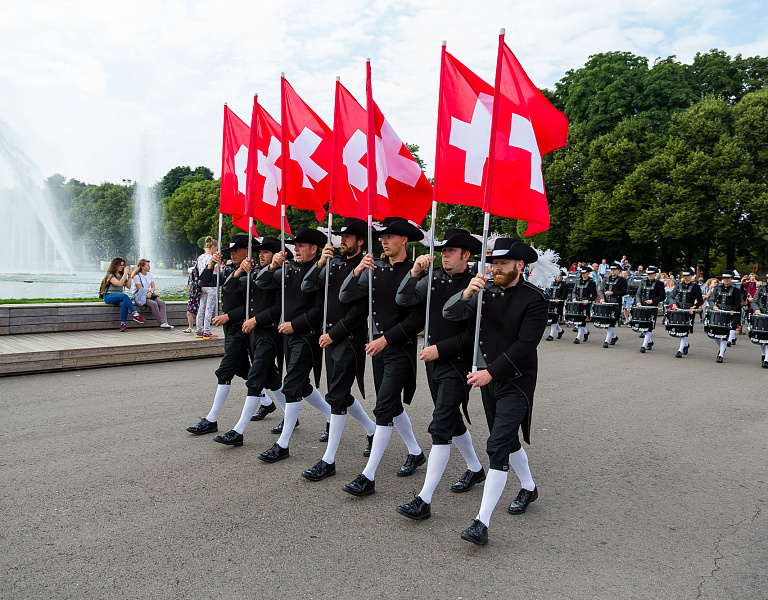 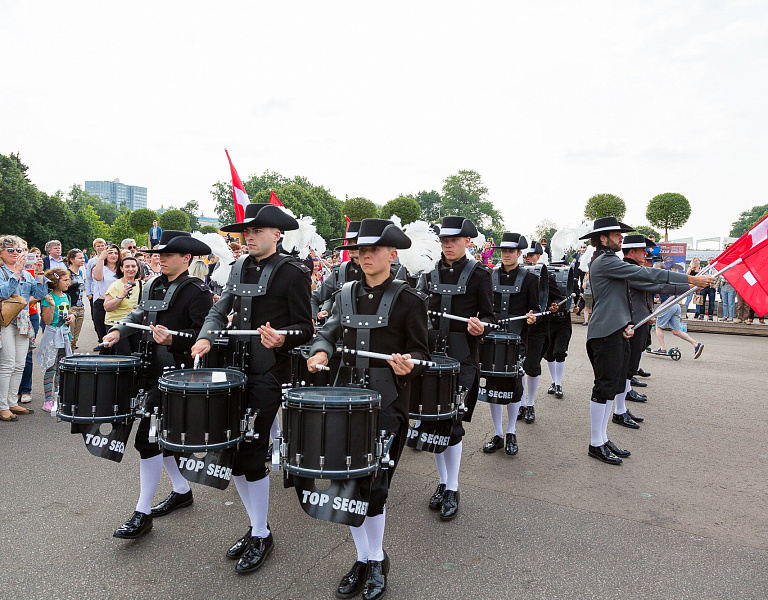 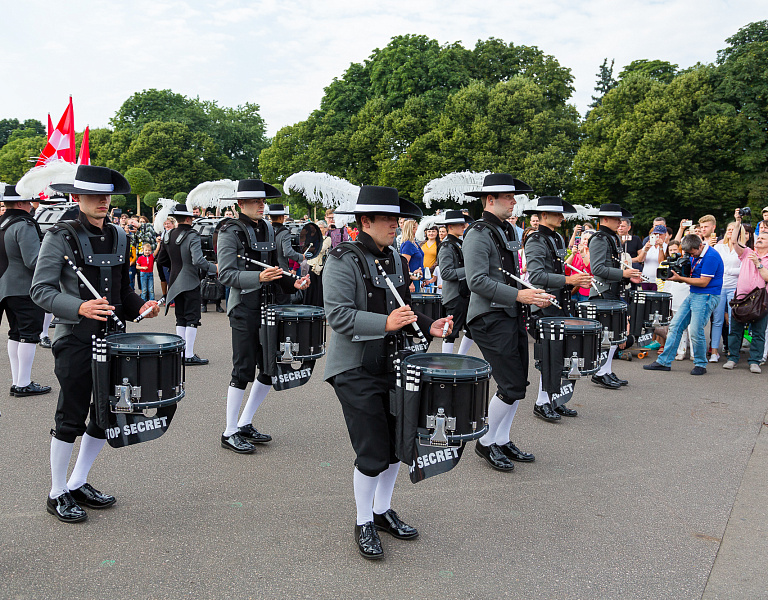 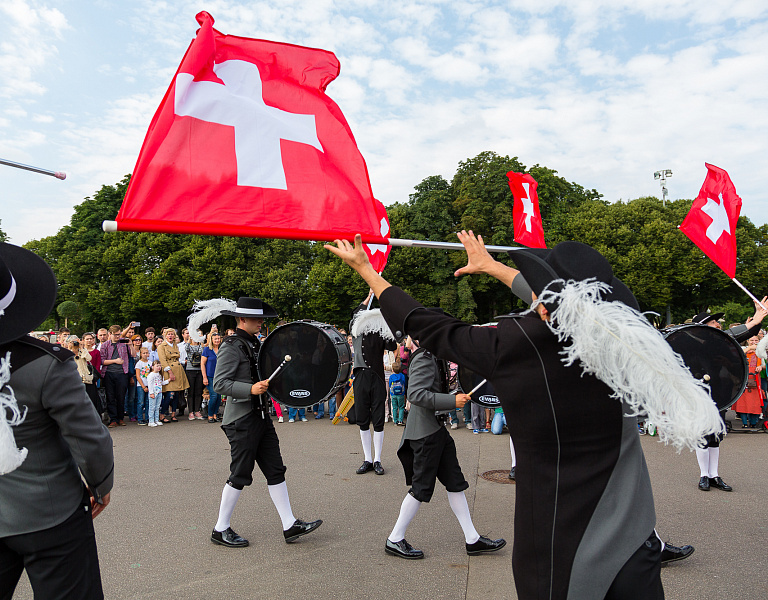 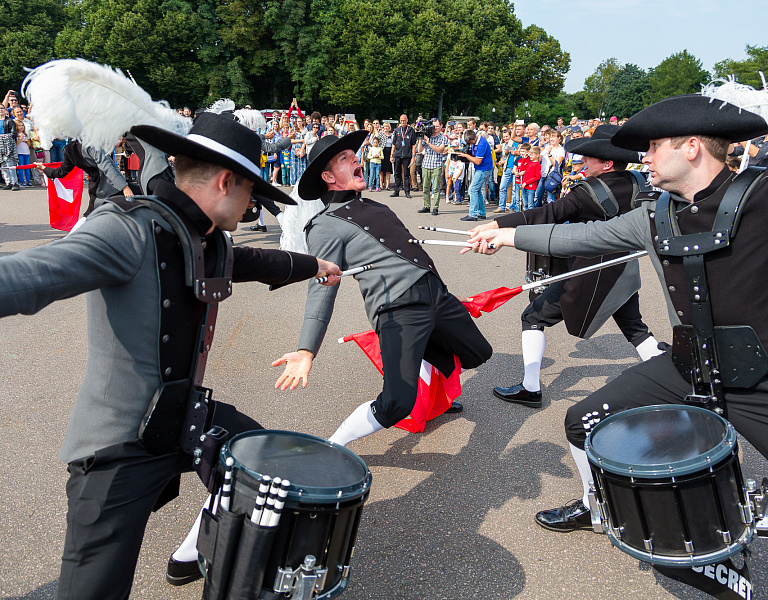 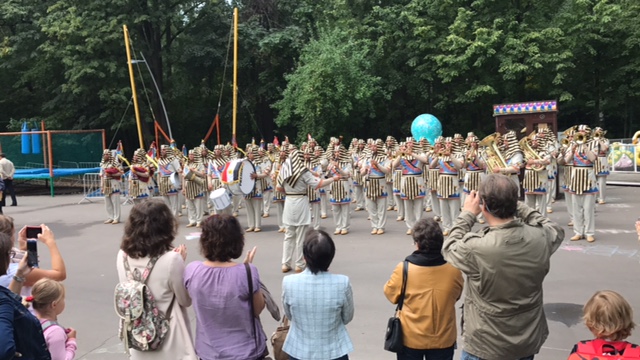 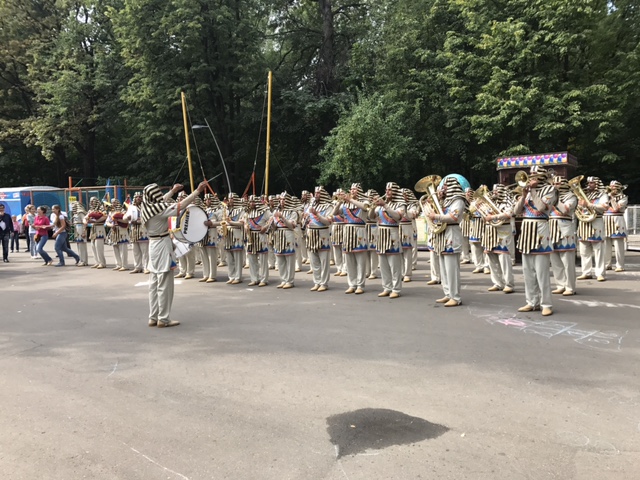 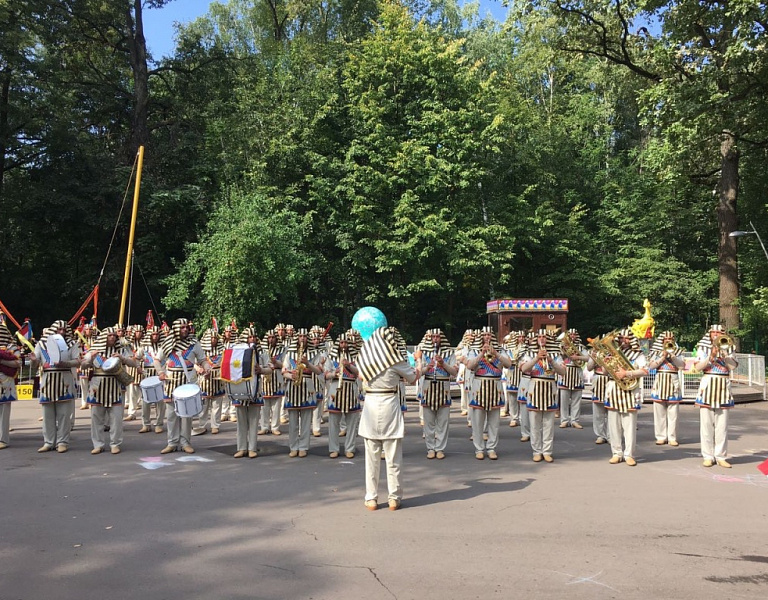 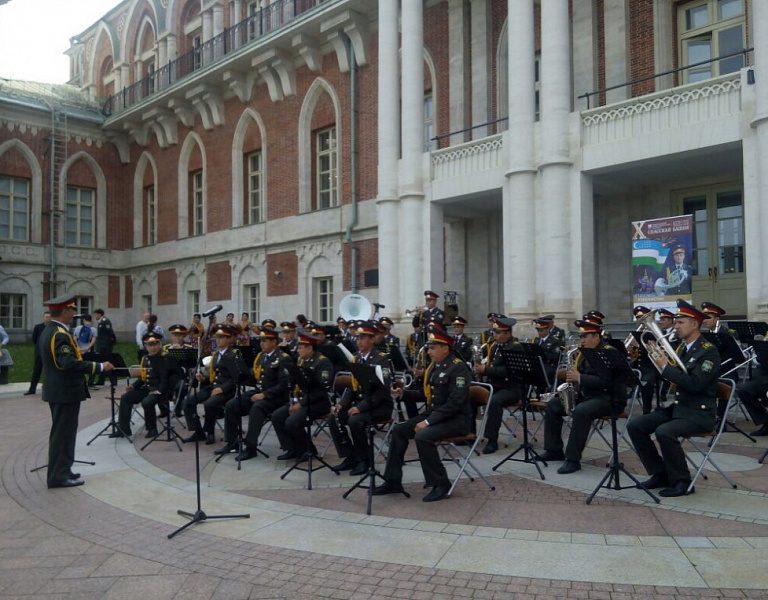 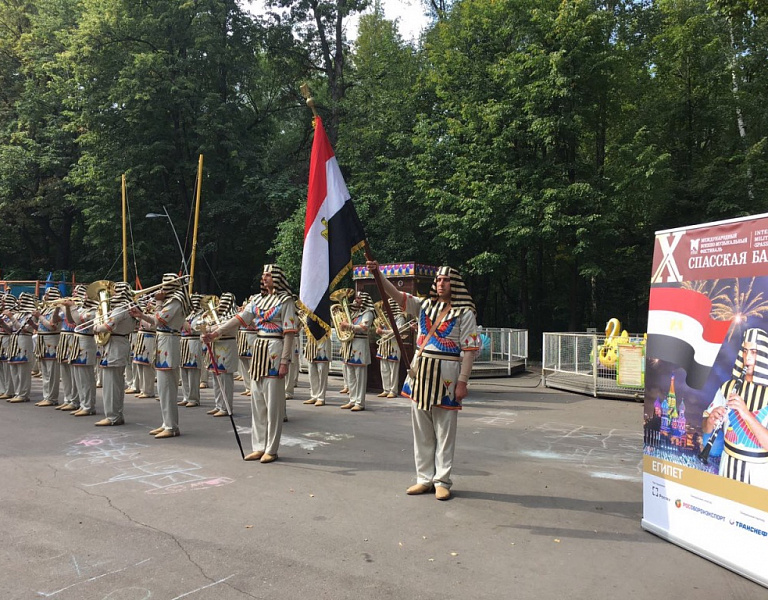 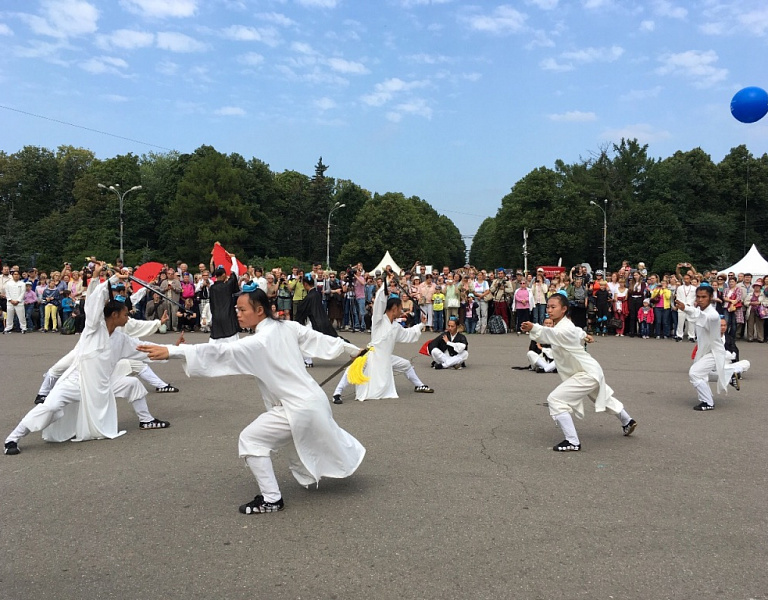 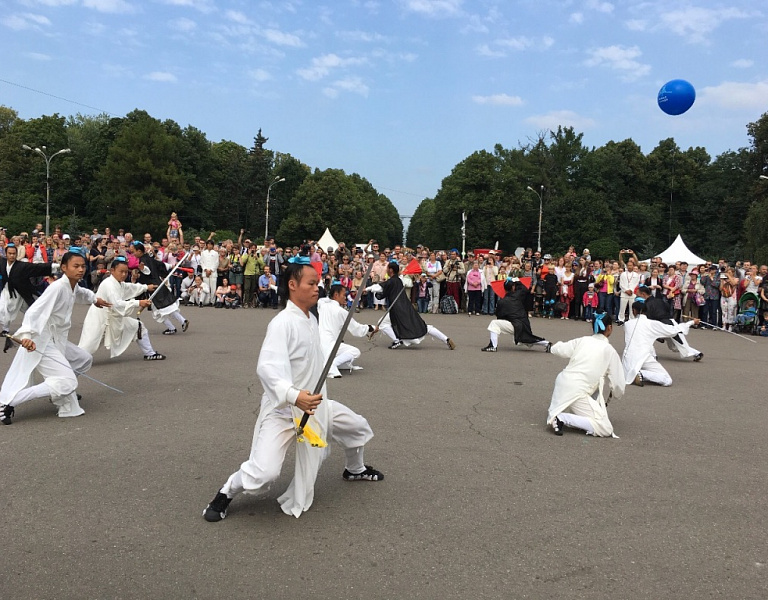 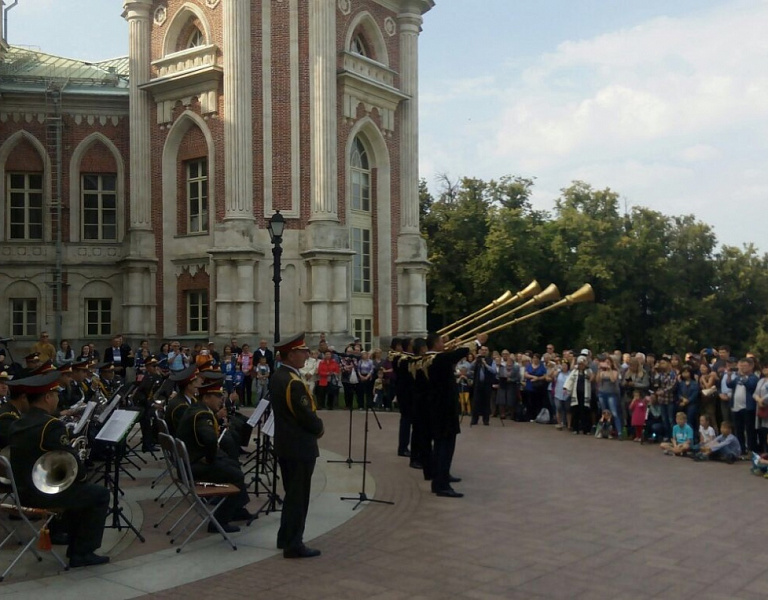 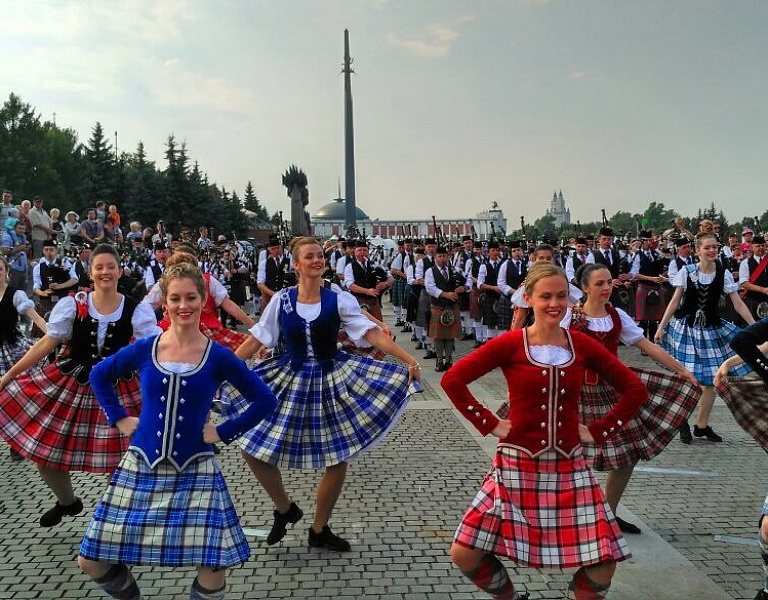 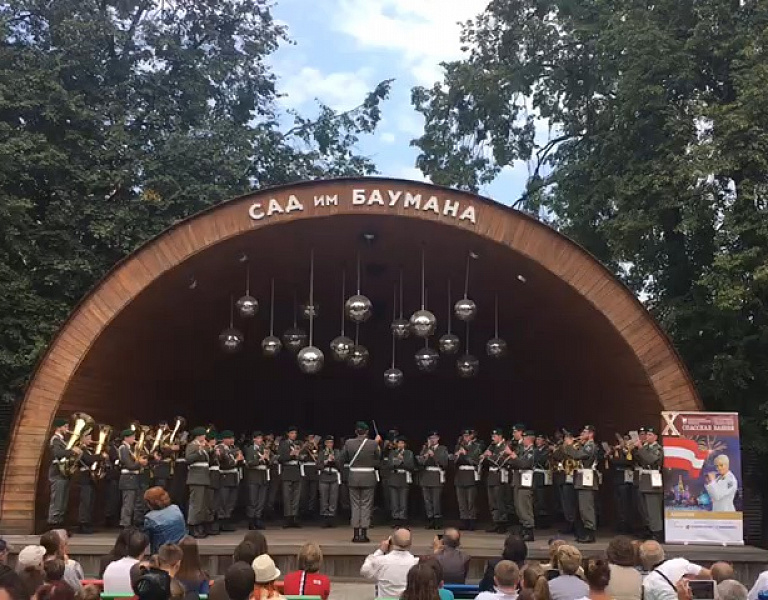 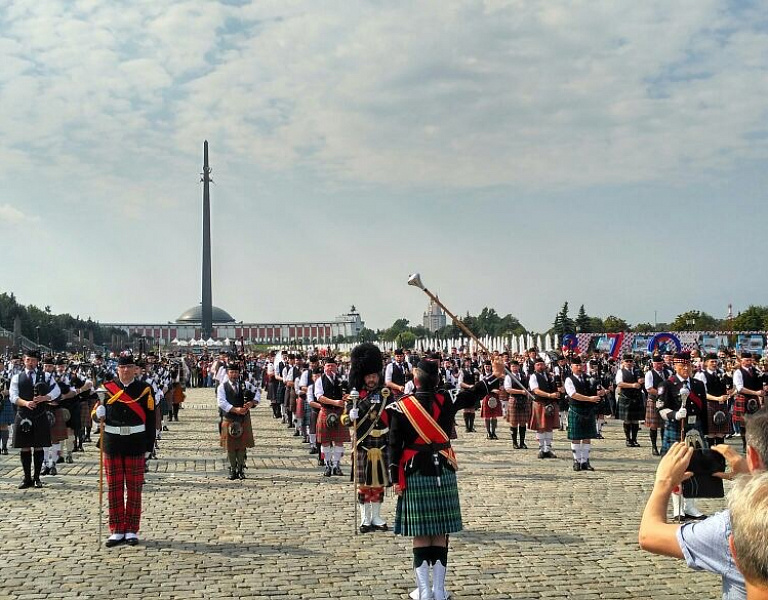 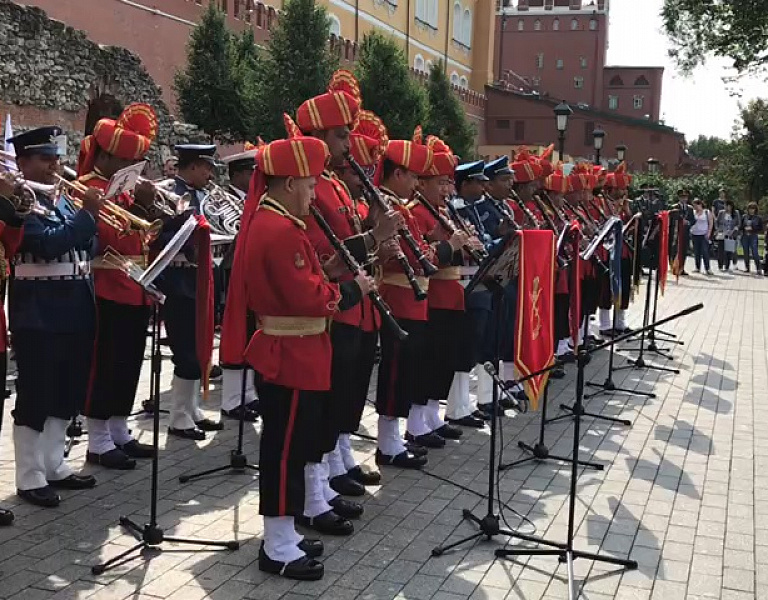 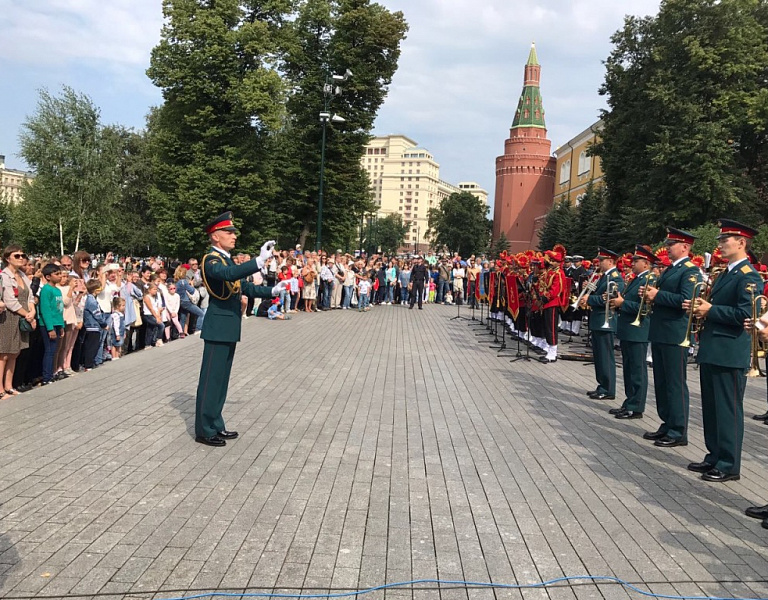 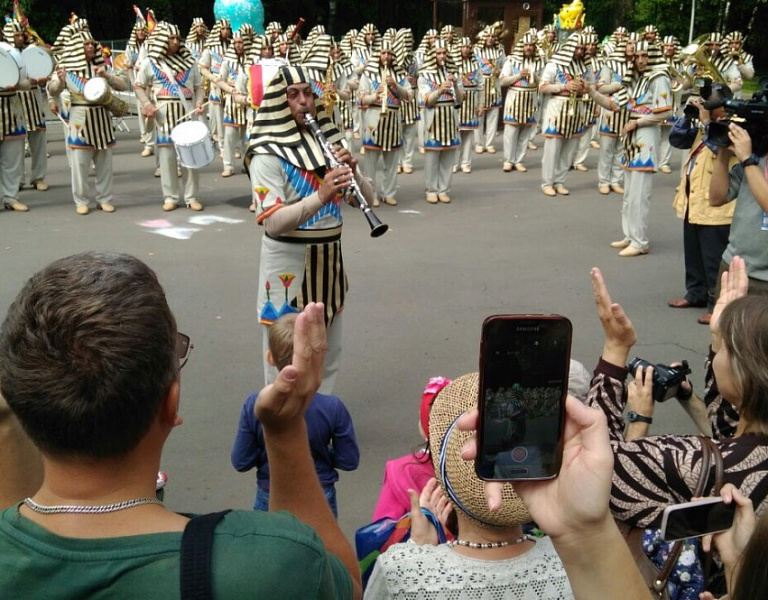 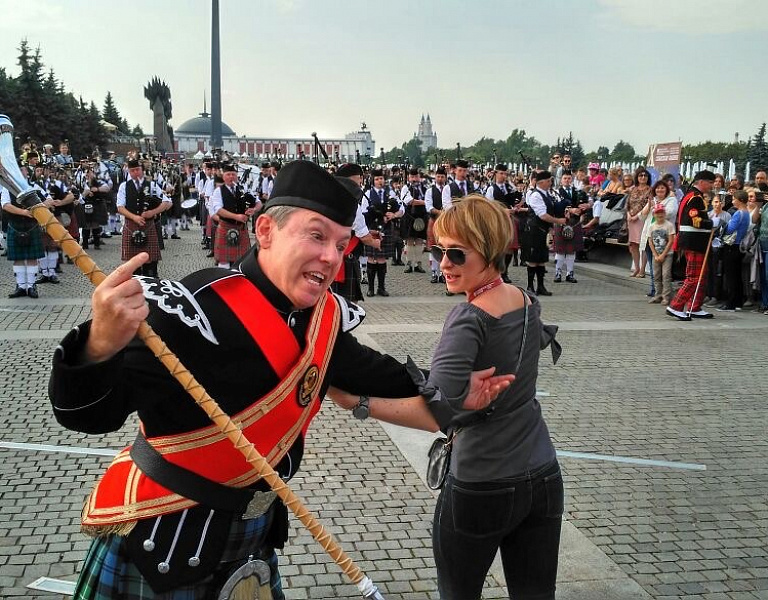 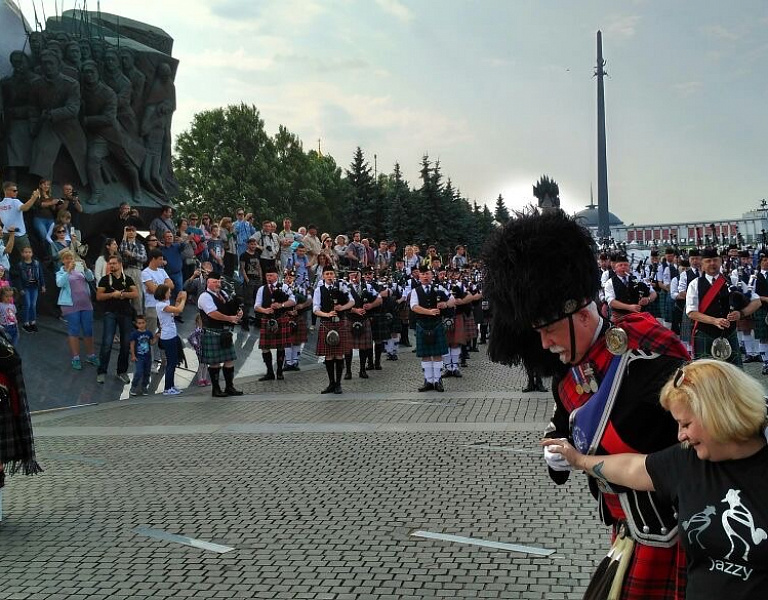 Next Youth Honor Guards Measured Out Pace, Trooped the Color and Juggled with Carbines at “Spasskaya Tower” Festival
Previous Concert of a combined Russian-Italian military orchestra caused a hurricane of emotions