Today, on the 27th of August, there was the last show of the Festival of children and youth brass bands «Spasskaya Tower for Children» as a part of X International Military Music Festival «Spasskaya Tower». This has been the 5th year when this Festival takes place. In the course of 3 days, 11 children brass bands and 4 drummers’ bands performed.

«Comparing with the previous year, the list of participants has completely changed, because we have organized a preselection at the Central Federal District of Russia. There was no shortlisting organized in other countries yet. For example, bands from Donetsk and Israel took the initiative to participate. All the bands, participating in the Festival, are unique and of a high level», says Kseniya Artamonova, Director of of the Festival of Children Brass Bands.

Zorik Ekstein, Head of Akadma brass band from Israel, tells their story: «We found out about this festival from other Israeli orchestra, which participated there last year. We decided to participate as well. I talked with my friend from Russia, Sergey Ostapenko, ex-military conductor, and he introduced me to the Festival organizers. I liked the Festival and Moscow in general. We have experience of participation in similar events, for example in the International Festival in Macedonia. This year our band celebrated its 5th anniversary, we have around 60 compositions of various genres».

In the course of three days the Festival gathered a large number of audience. The music performed by young musicians impacted the spectators and gave them a lot of positive emotions».

All the participants of the «Spasskaya Tower for Children» received letters of appreciation and gifts from the Festival administration. 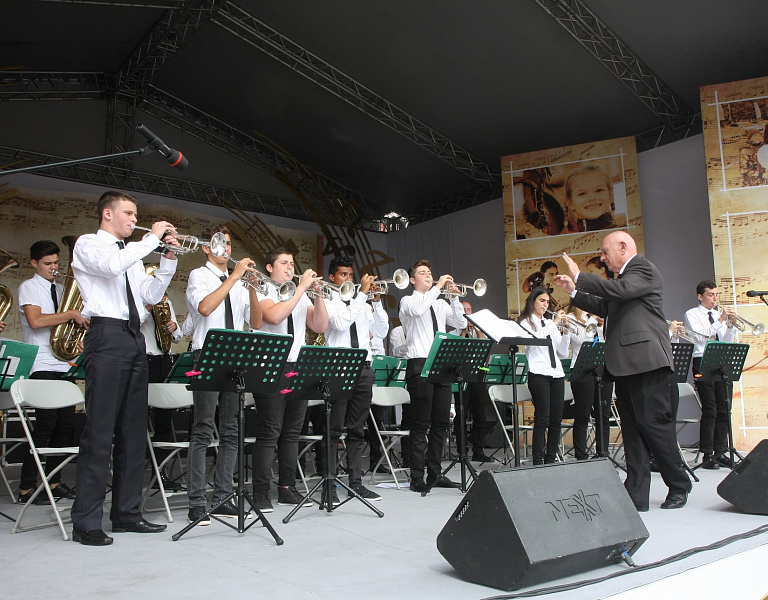 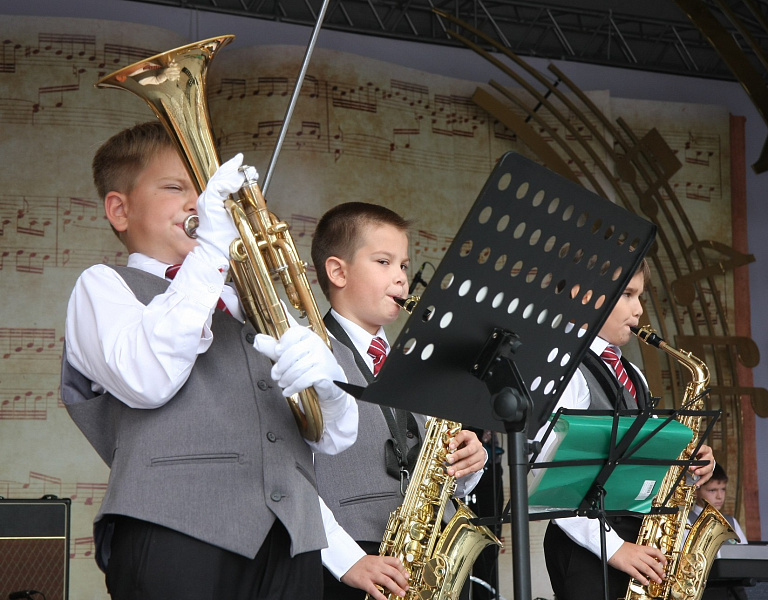 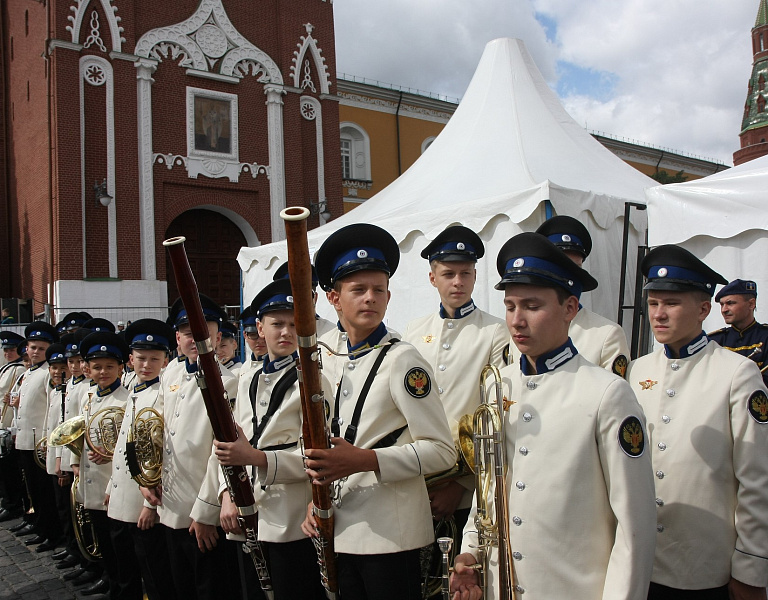 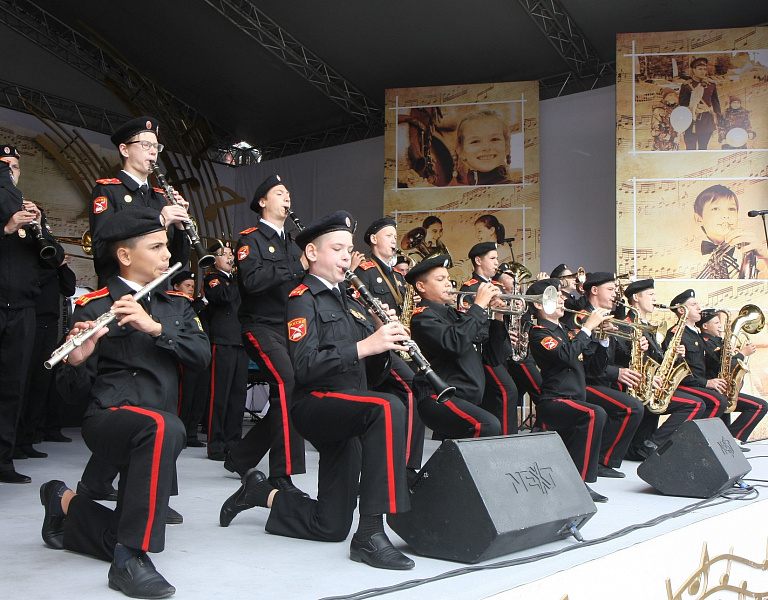 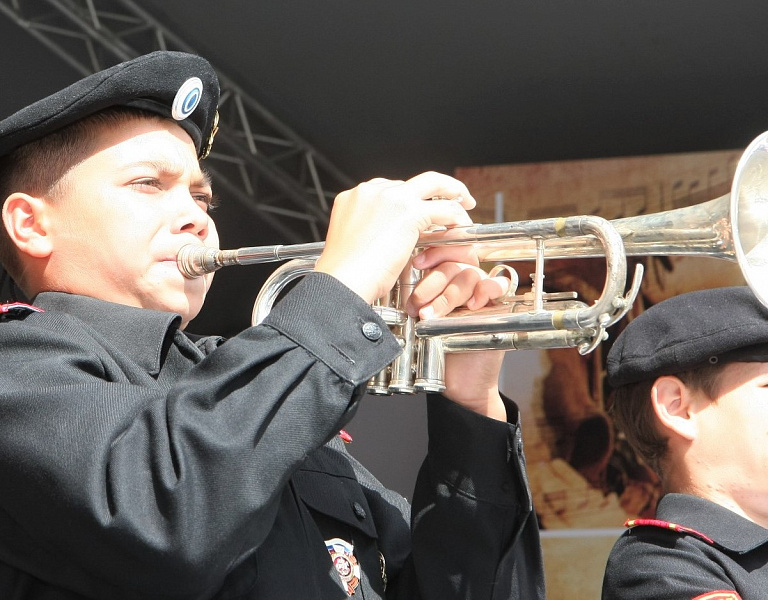 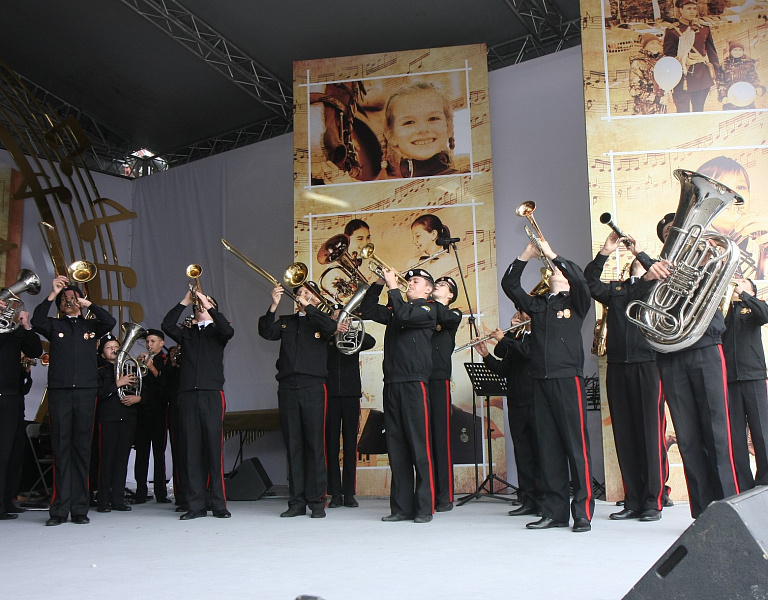 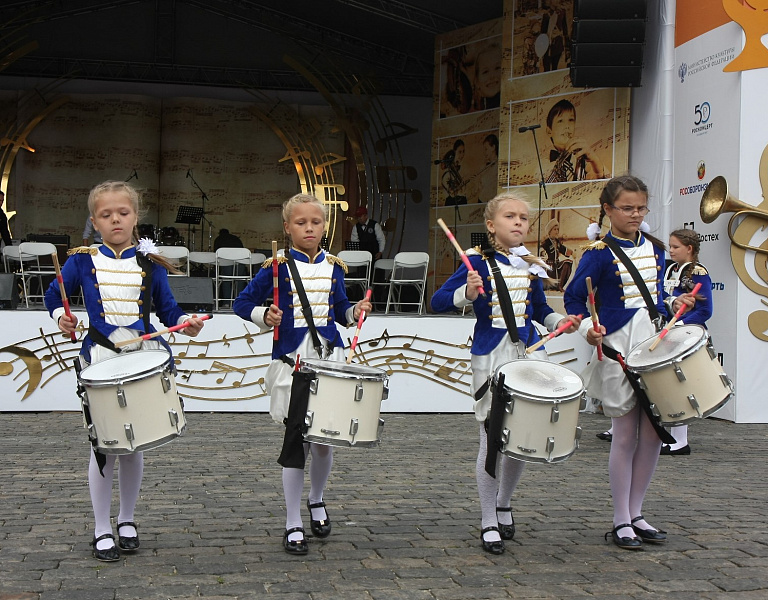 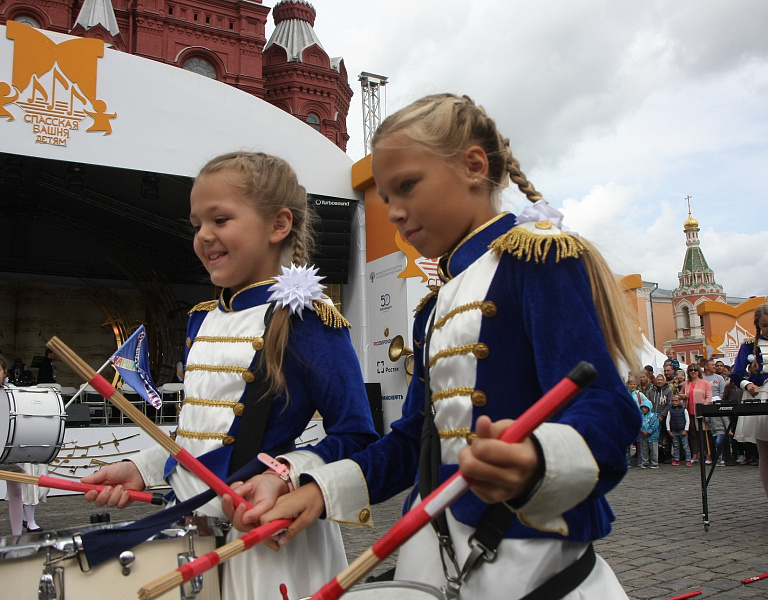 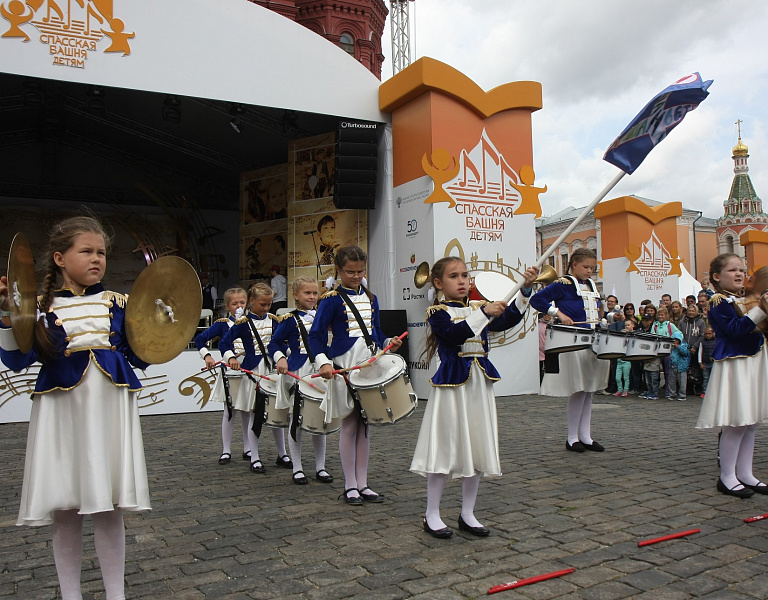 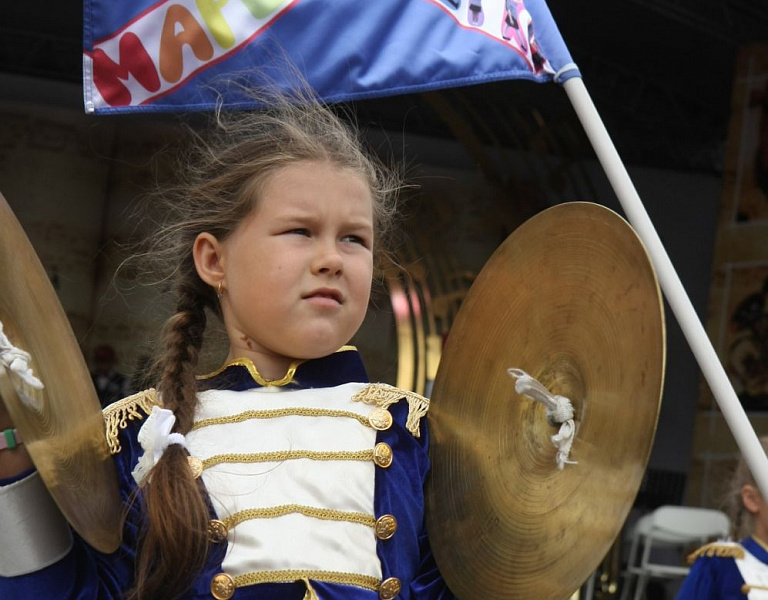 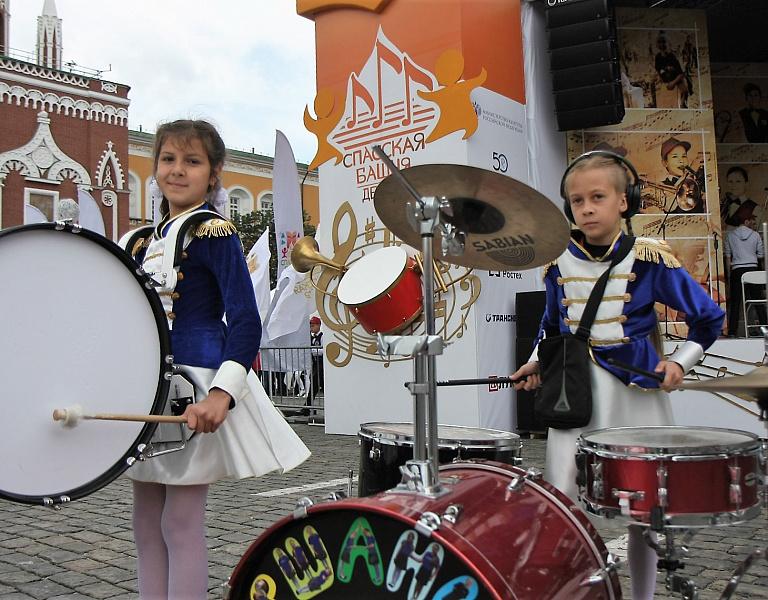