The special prize of the Festival was presented by Major General Timofey Mayakin after the young artists finished their performance on Moscow’s Red Square at the grand finale of the Spasskaya Tower International Military Tattoo.

Filled with joy and happiness, the musicians started to play a very popular Russian song, Smuglyanka. The young violinists did not expect another musician to join them. It was a surprise for everyone when Major General Timofey Mayakin stepped onto the cobblestones of Red Square with a violin in his hands and started performing the composition together with them. The stands exploded with applause, that lasted till the very end of the performance.

“It was a great pleasure for us to present the award to these talented and amazing children”, said Timofey Mayakin.

He admitted that the decision to play with the ensemble came to him after talking with the children during the Festival and was kept secret from everyone.

“Talking with these children is something that you cannot forget. I am sure that a wonderful musical future awaits the guys”, emphasized the music director of the Spasskaya Tower Festival.

The Spasskaya Tower Festival award is a masterpiece crafted by the ArgentoV jewelry house especially for the Festival. In the center of the star, mounted on a jadeite stand, there is a capsule with a faceted fragment of ruby ​​glass, identical to the glass used in the Kremlin stars.

Last year, the award was presented to Tamara Gverdtsiteli, People’s Artist of Russia and Germany.

The Festival is carried out following the Order of the Russian President Vladimir Putin, under the aegis of the Public Council headed by Mr. Alexander Zhukov, First Deputy Chairman of the State Duma of the Federal Assembly of the Russian Federation, with the support of the Russian Ministry of Defense and the Moscow Department of Culture. 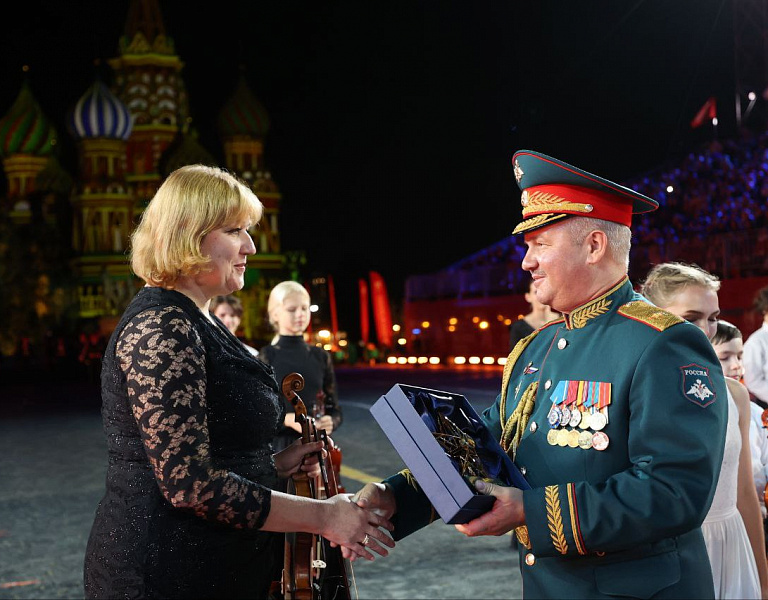 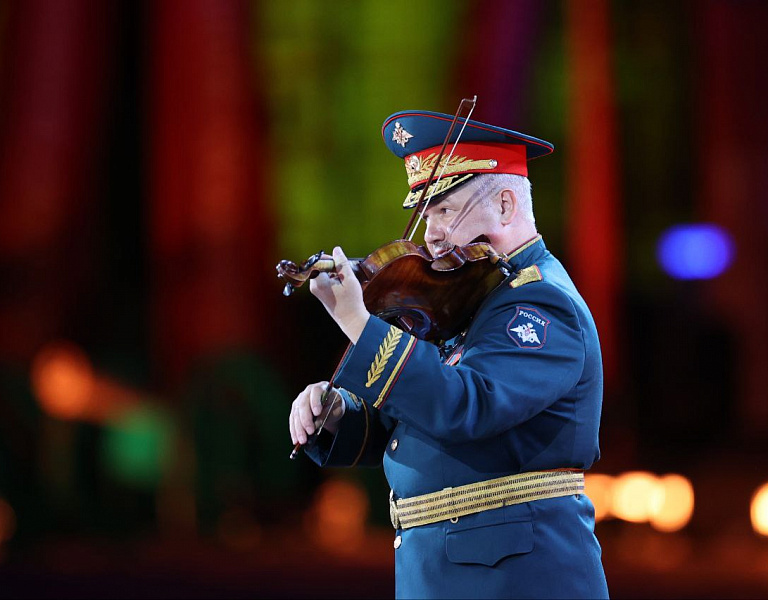 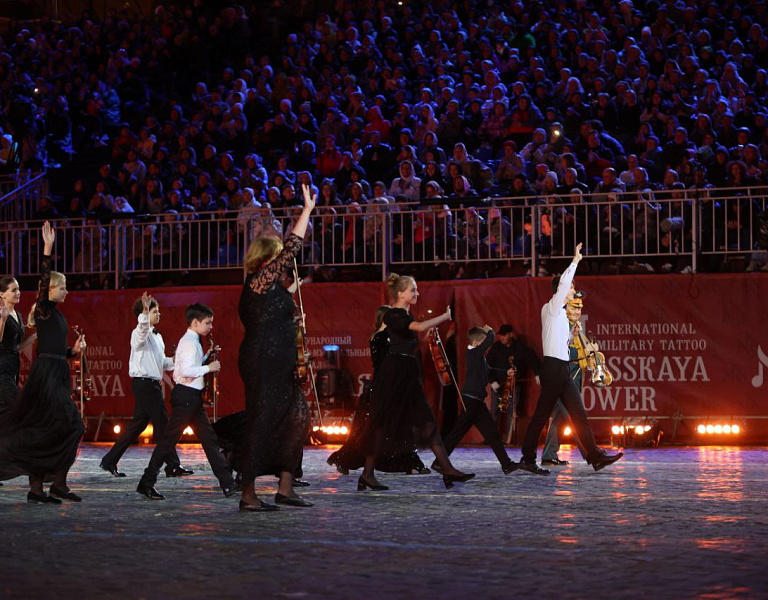 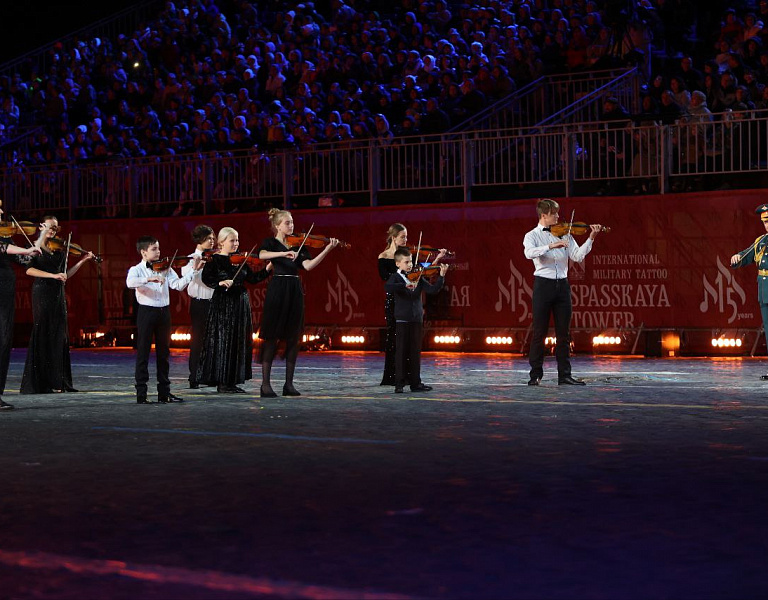 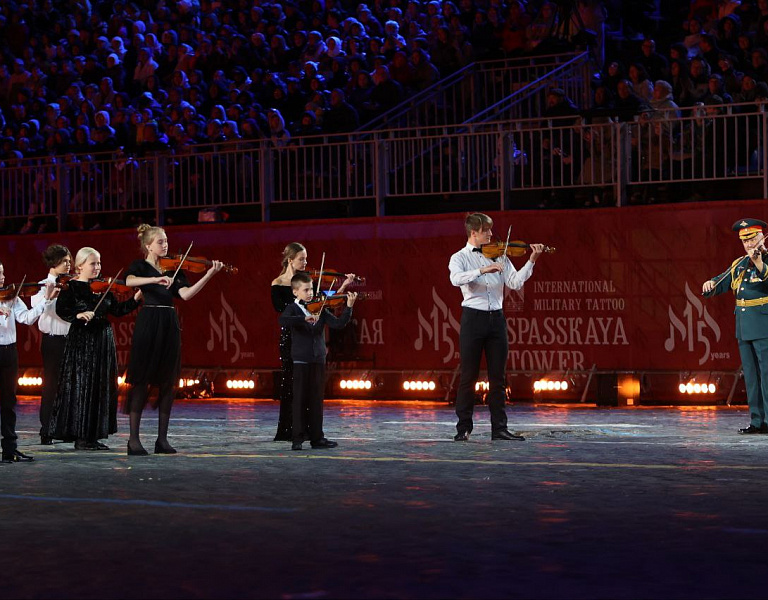 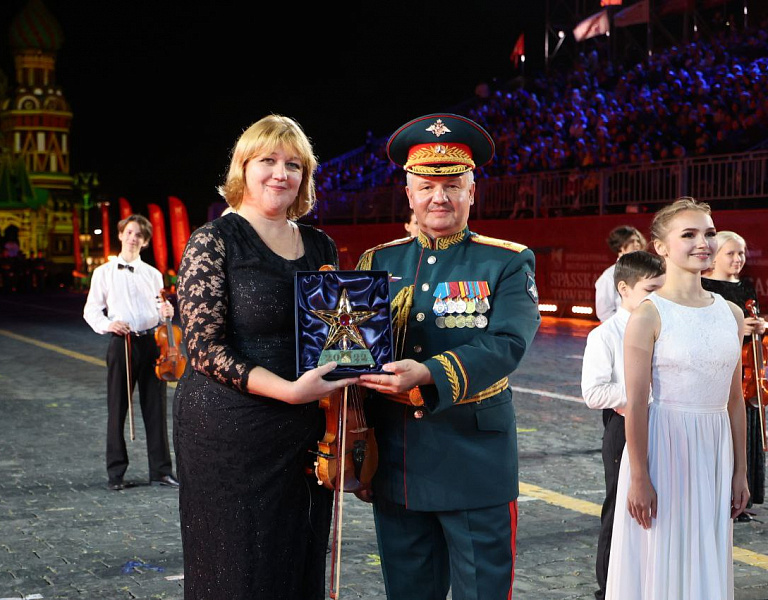 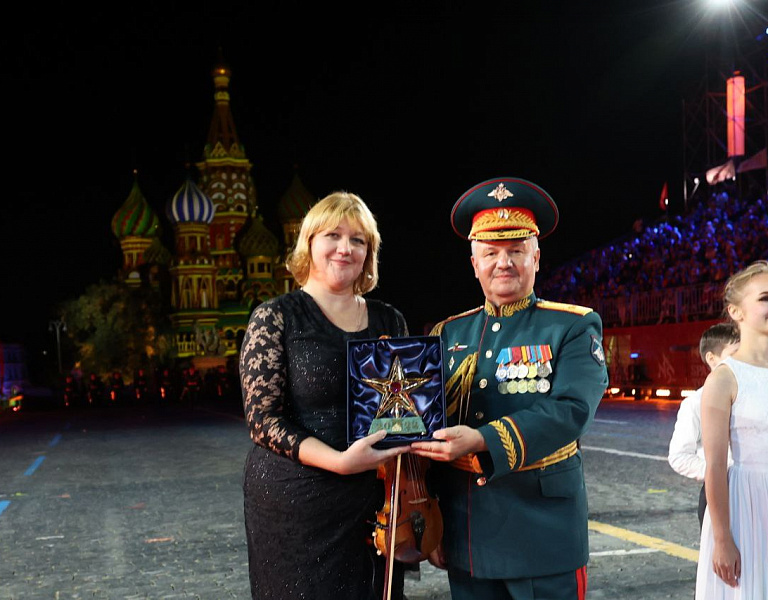 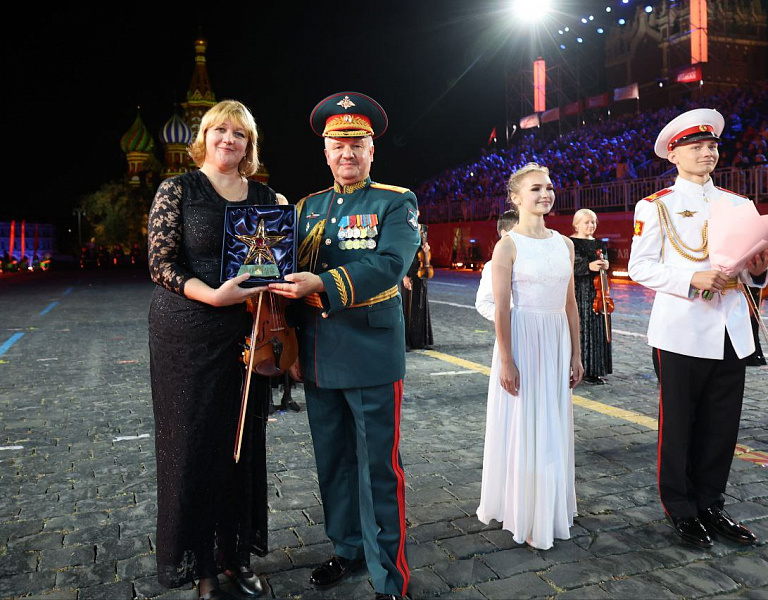 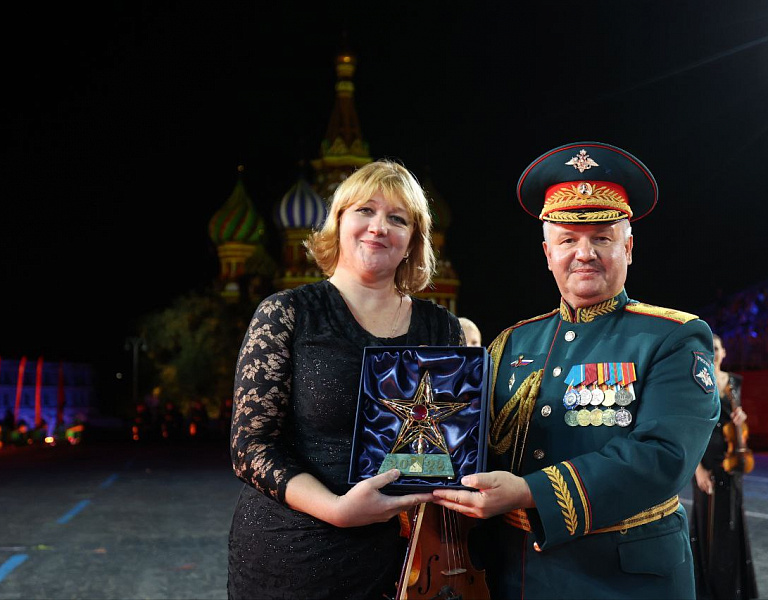