Today, August 30, the horse riding arena of the Spasskaya Tower Festival became a real tiltyard where audiences witnessed the modern sword fighting that is just an interpretation of the historical sword and saber duels, carried out with soft safety swords and light protective equipment.

Today, knights from 26 clubs, representing Moscow, the Moscow region, Samara, Tver and Kaluga, stepped onto the arena fighting both in group and individual duels.

All the winners were awarded with cups and medals as well as special prizes provided by the Spasskaya Tower Festival Directorate and Polial Company. 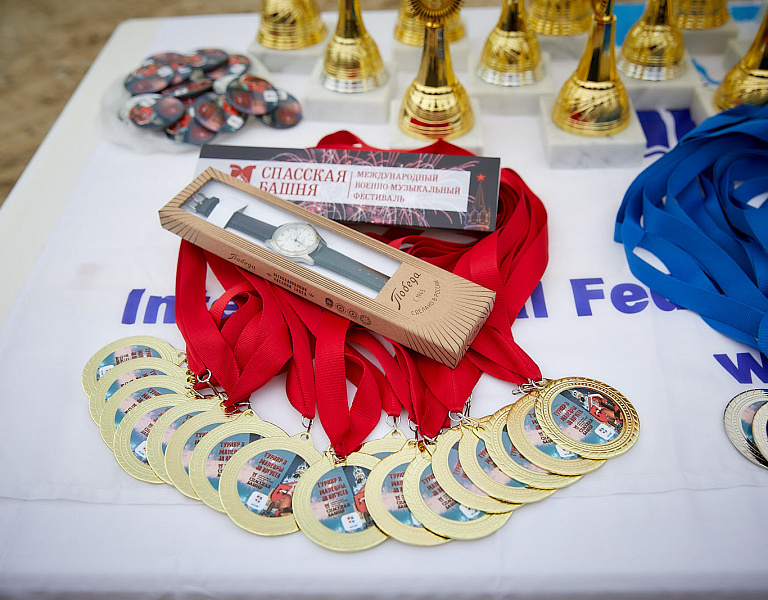 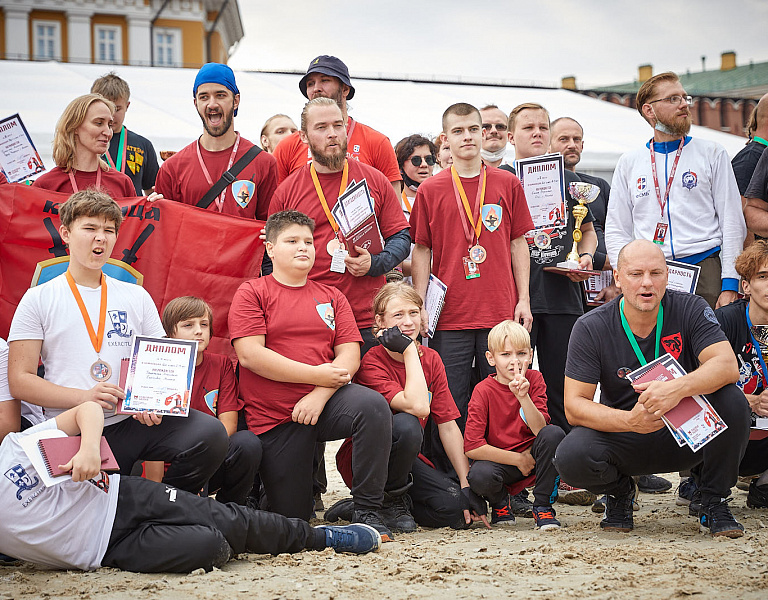 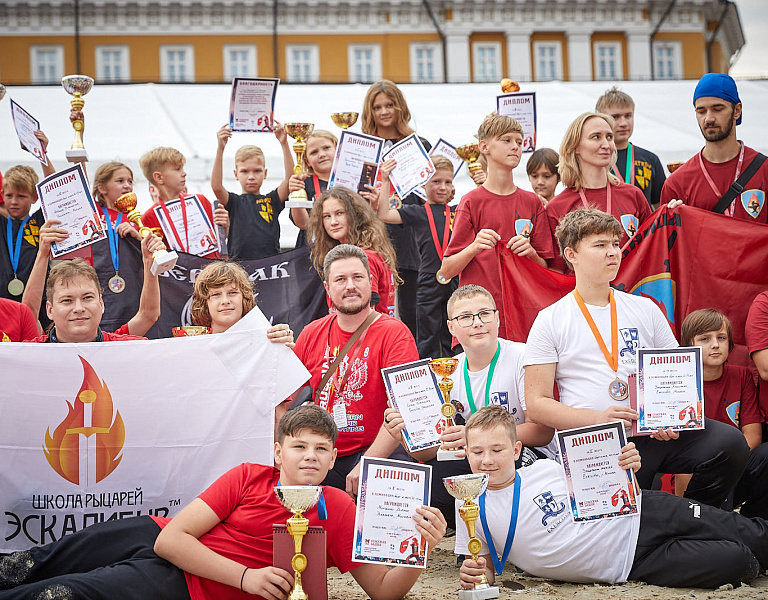 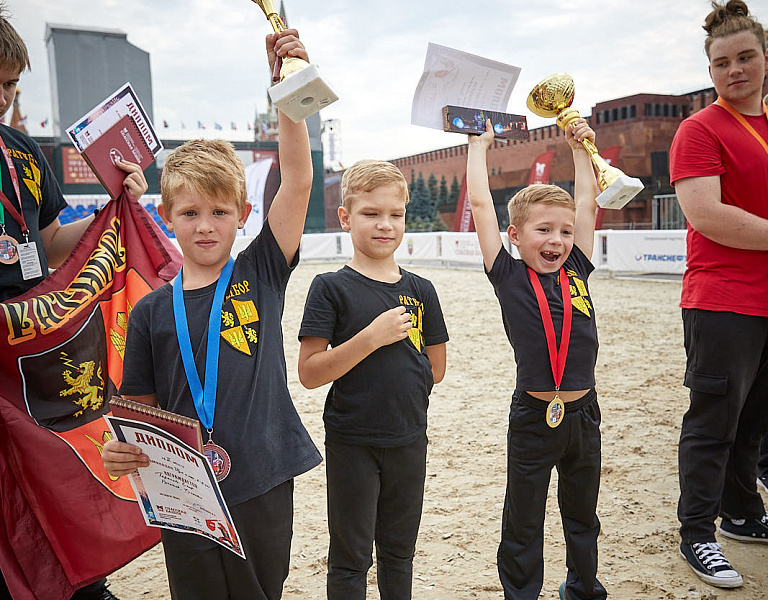 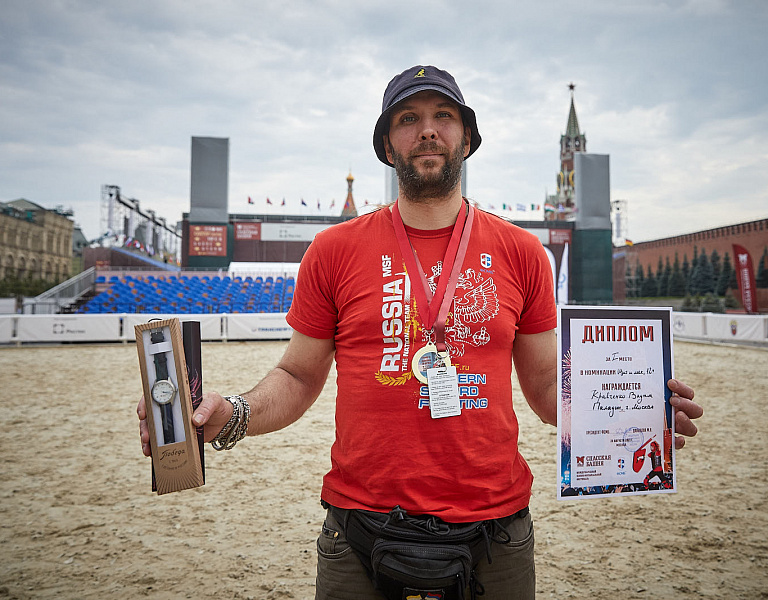 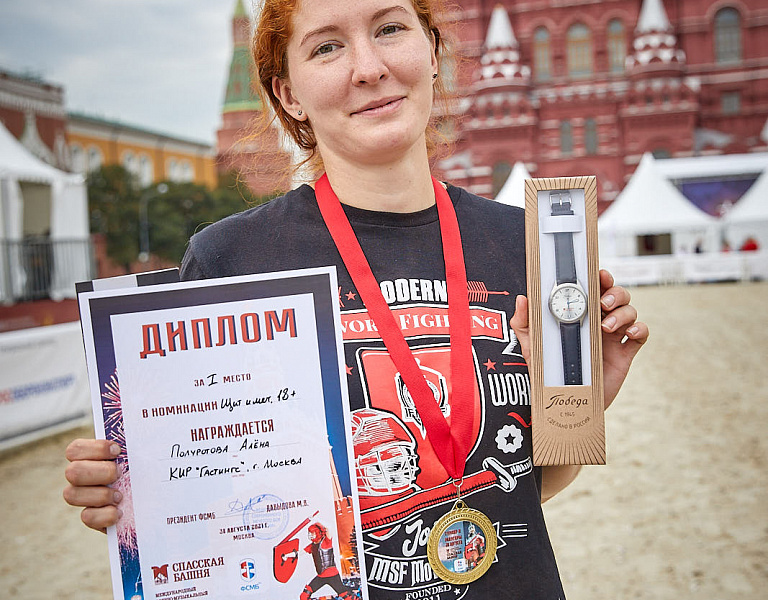 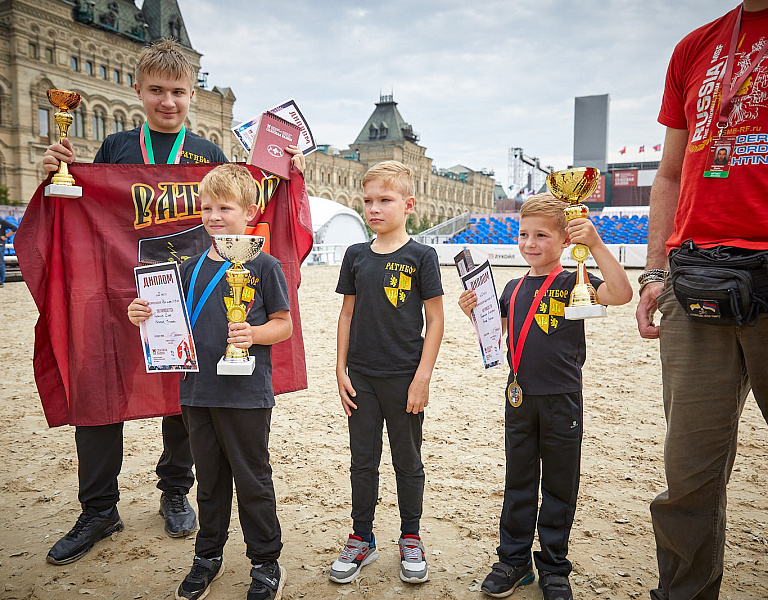 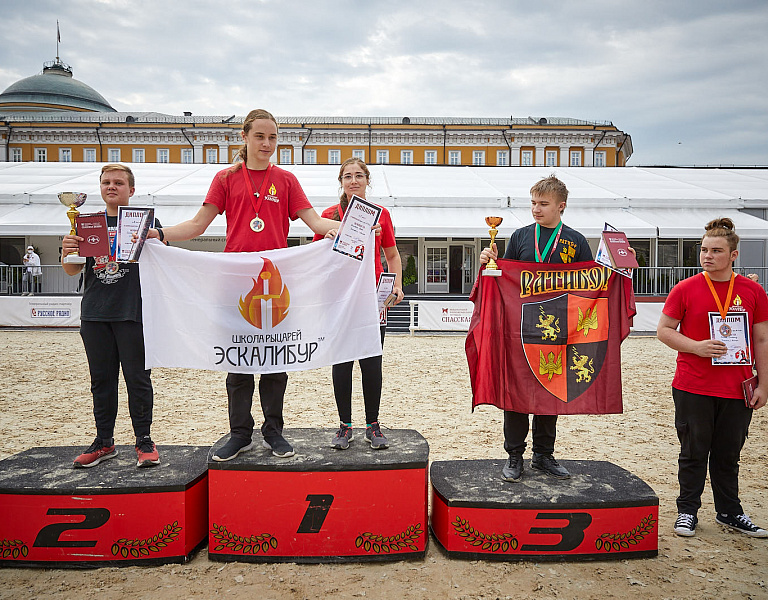 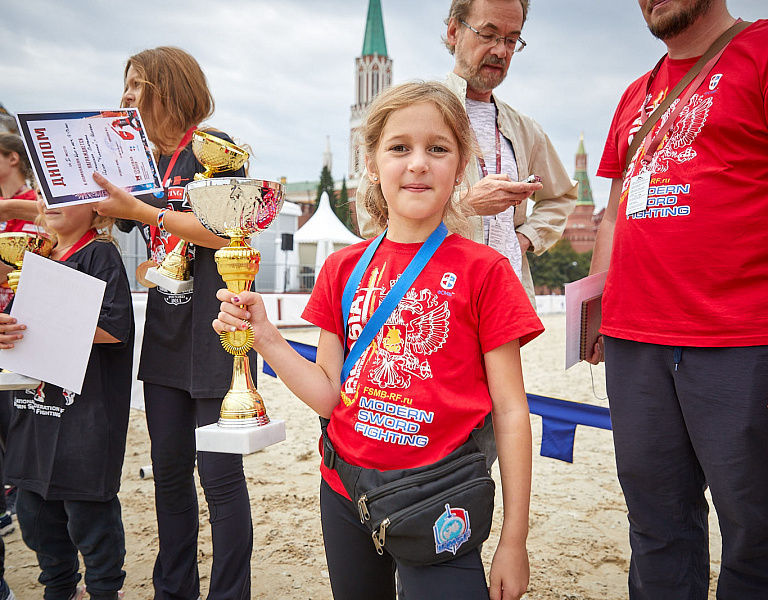 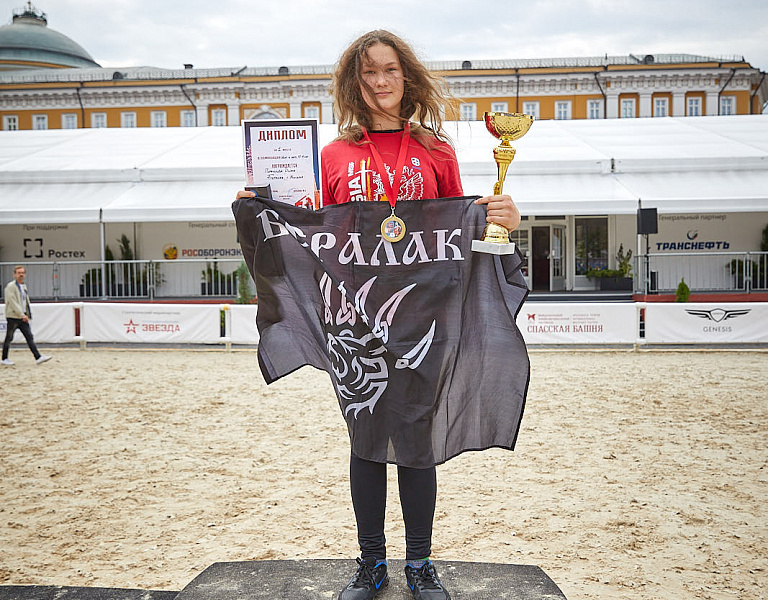 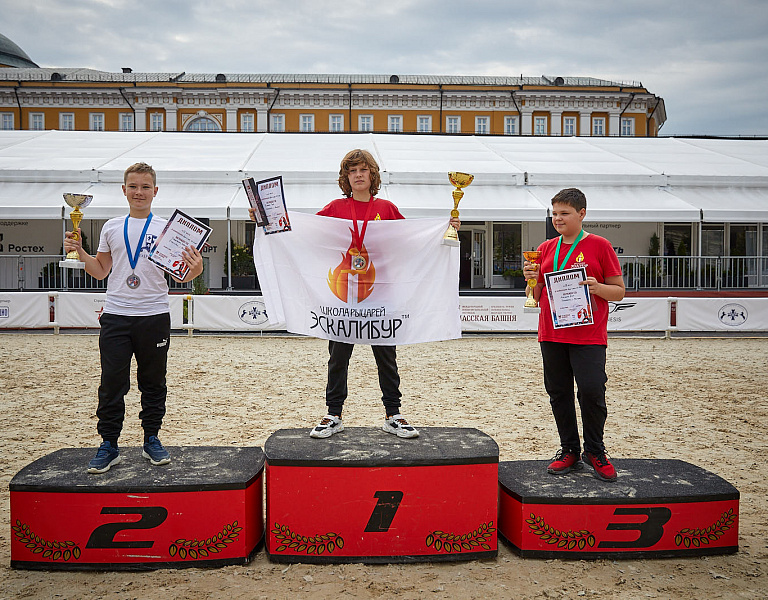 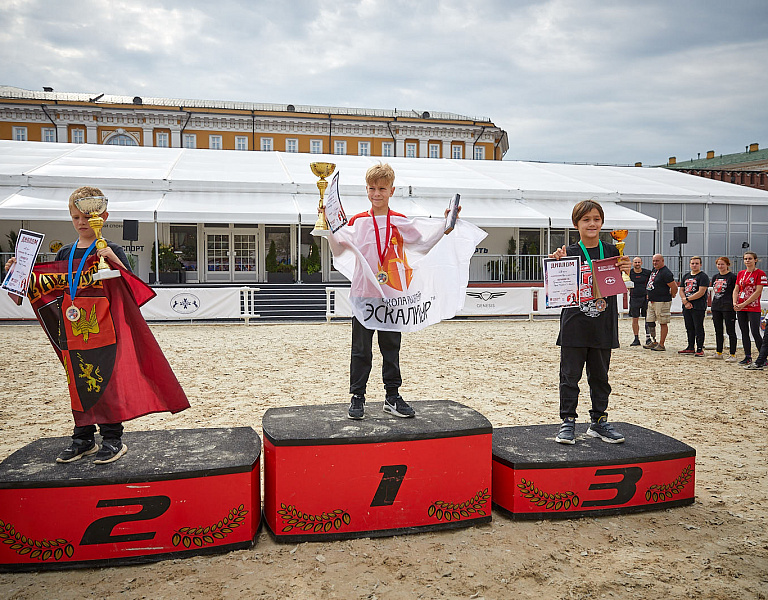 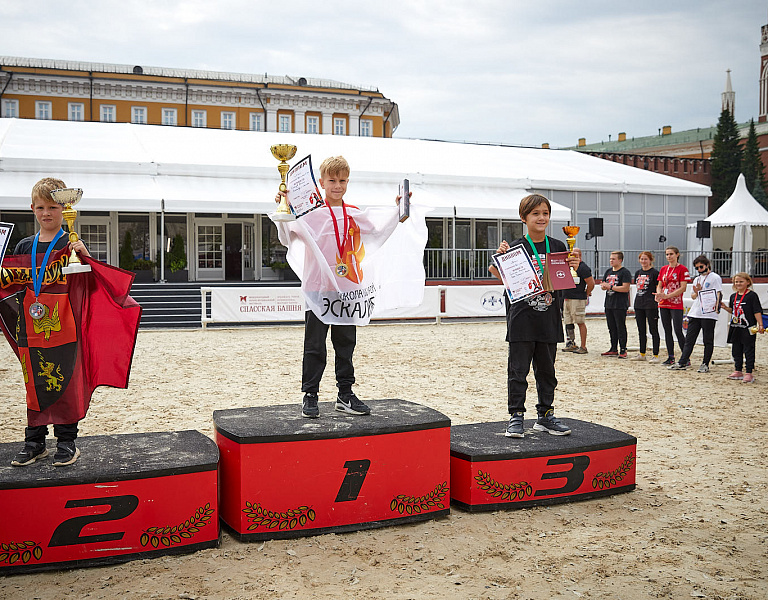 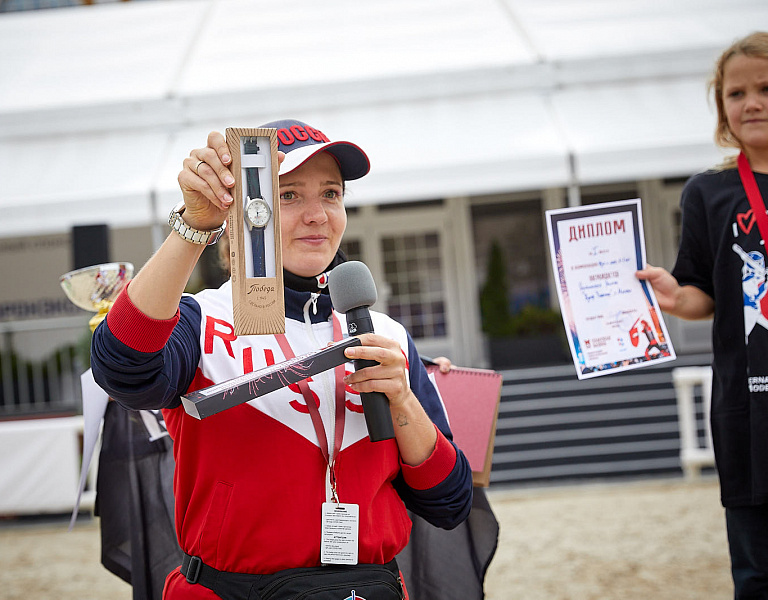 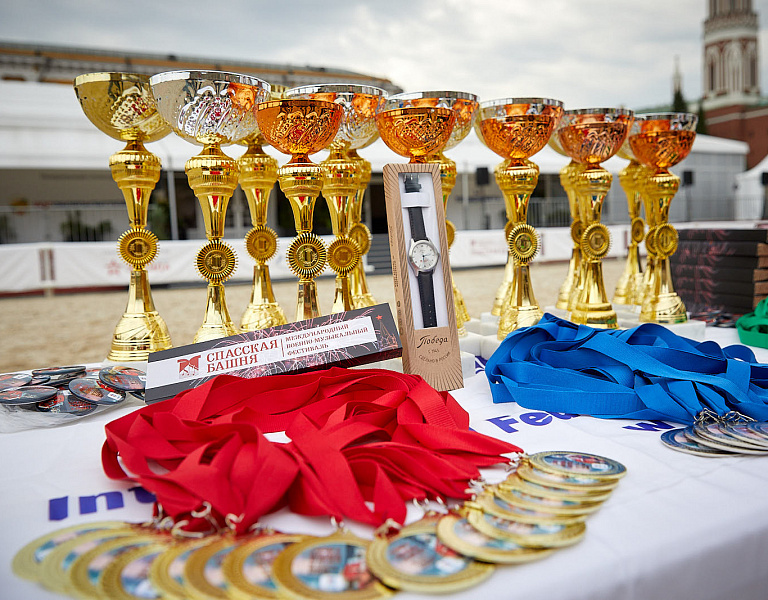 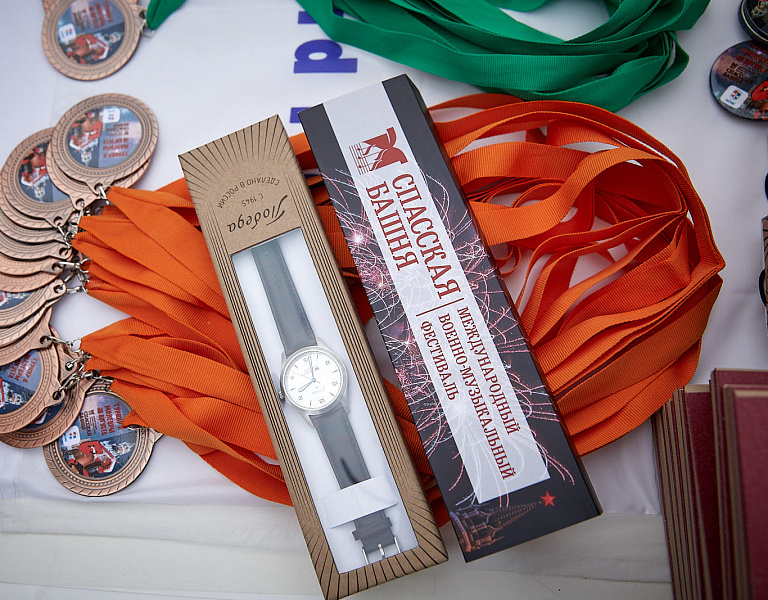 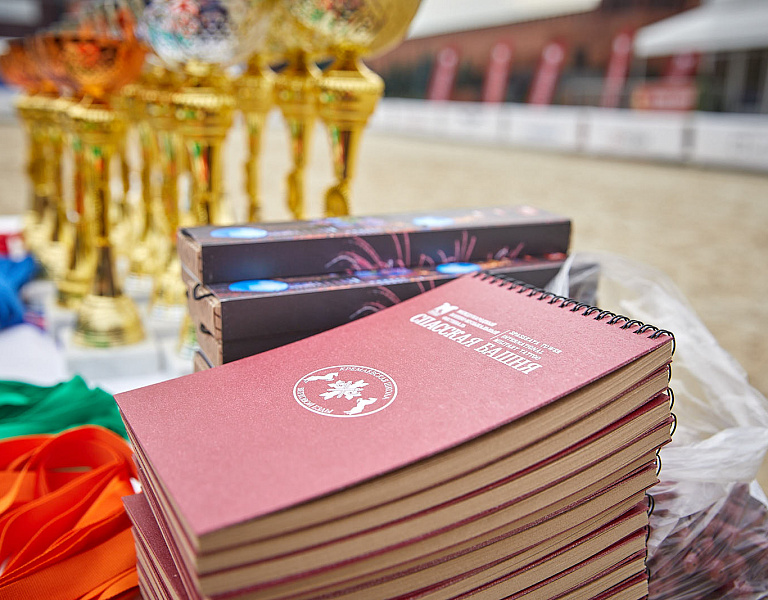 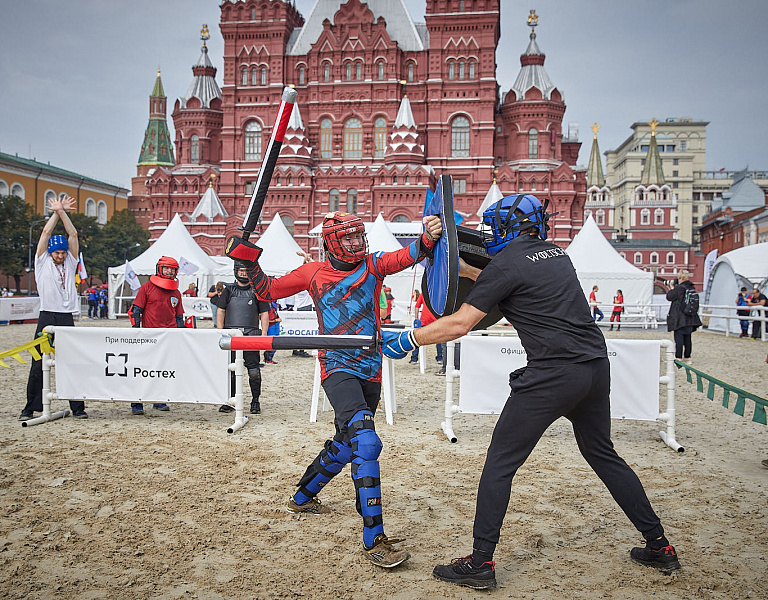 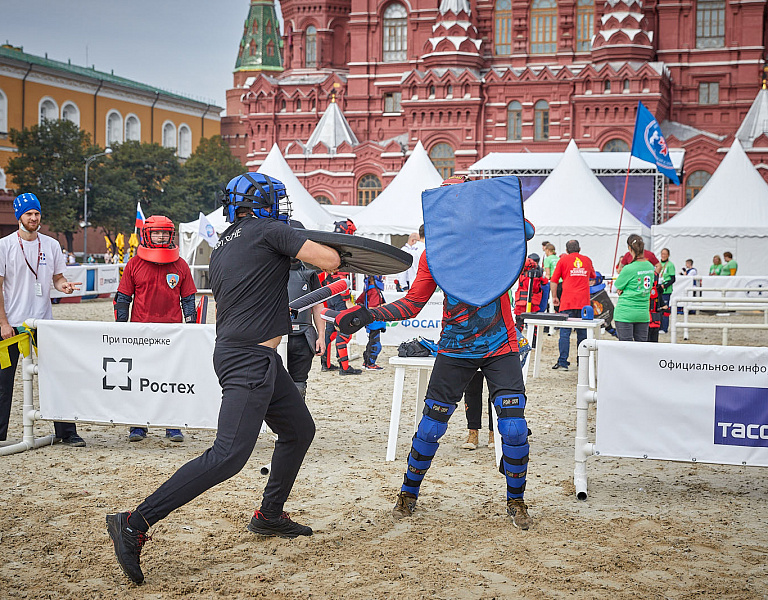 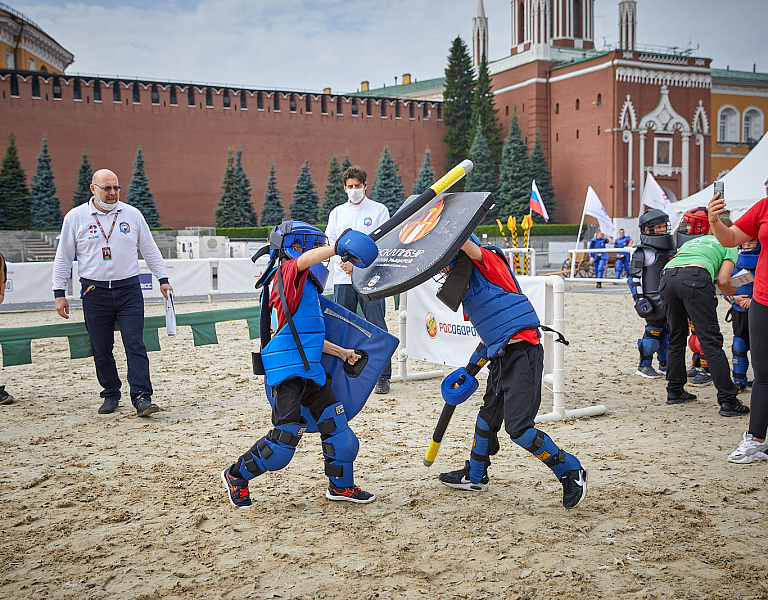 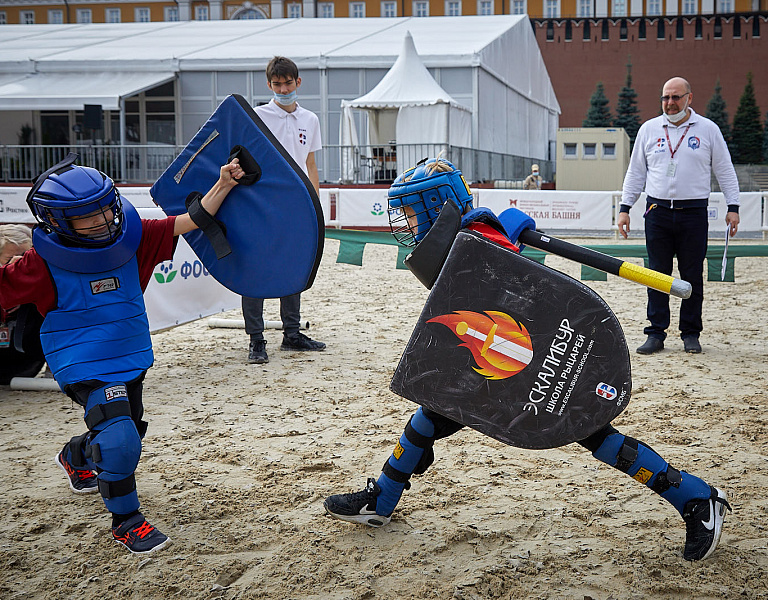 Next
Previous Gears, Comb and Domino Performed by the Honor Guard Unit of the Belarus Armed Forces