Music and Friendship on Red Square

Each evening, from August 23 to September 1, Festival’s participants will vow the audiences with their talents and phenomenal skills. This year Moscow is welcoming participants from Russia and all over the globe. But guests of the Festival are not so easily impressed with the participants’ geographical footprint as throughout the twelve years of history the tattoo welcomed 160 military music and artistic ensembles from 54 countries.

This year’s production features several Russian military bands making their debut at the Spasskaya Tower Festival. One of them is the Military Band of the Siberian District Headquarters of the National Guard Forces of the Russian Federation. Considered one of the best music ensembles of Siberia, the band has presented the audiences a vibrant program with a special Siberian touch. Their seven-minute show managed to warm the stands up right in the moment when the night was getting colder. 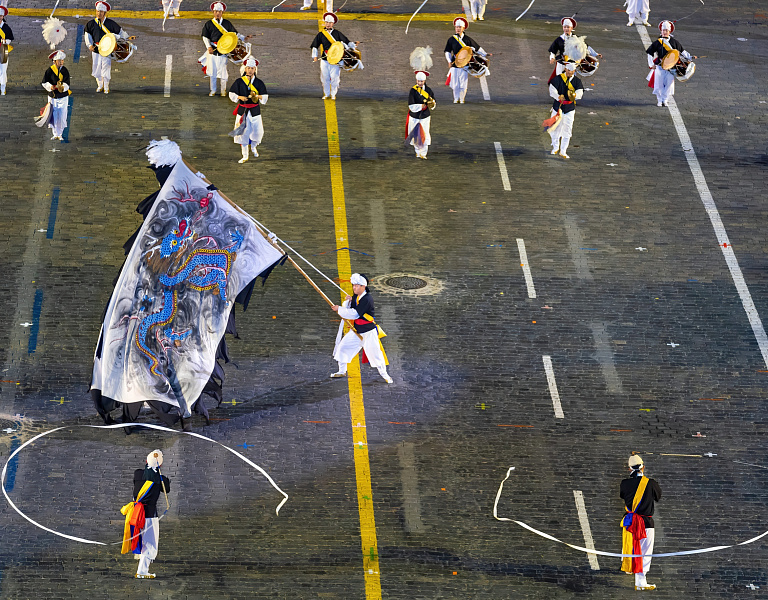 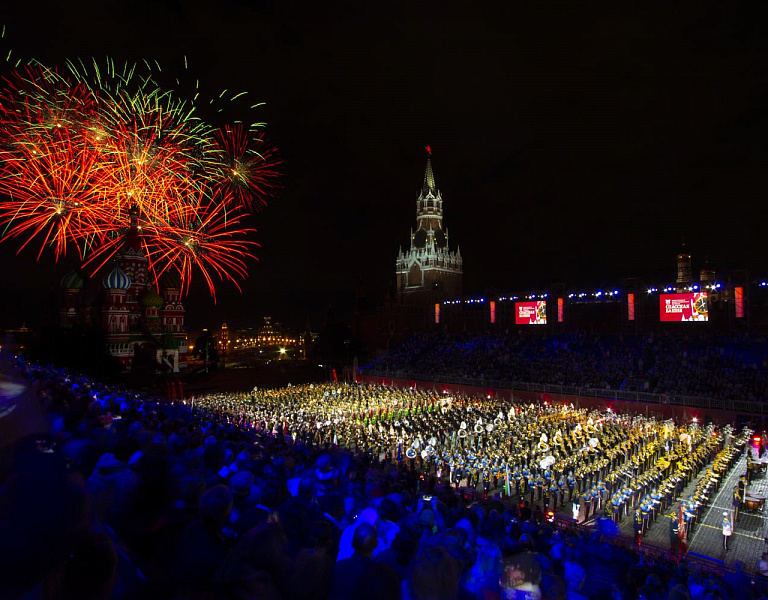 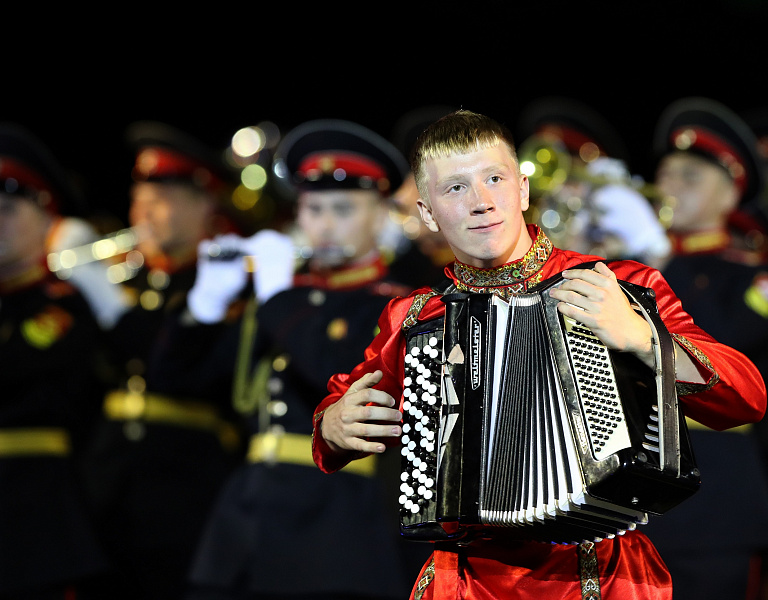 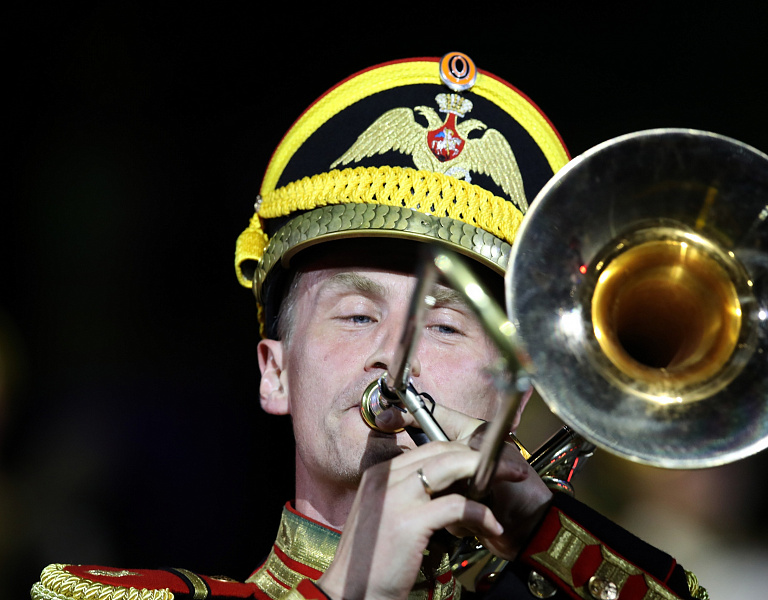 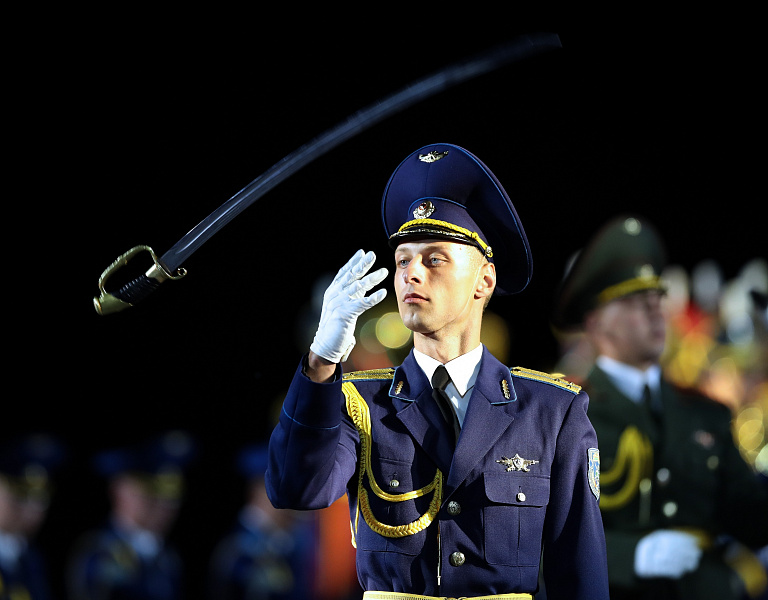 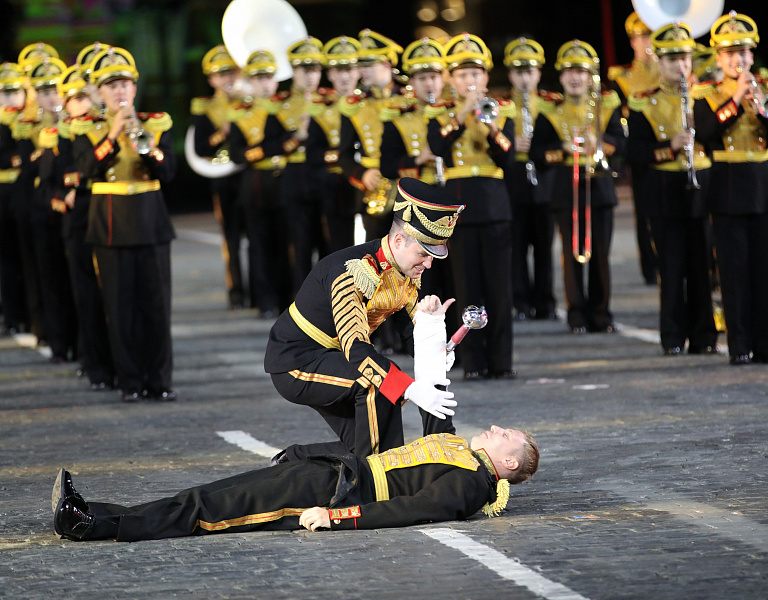 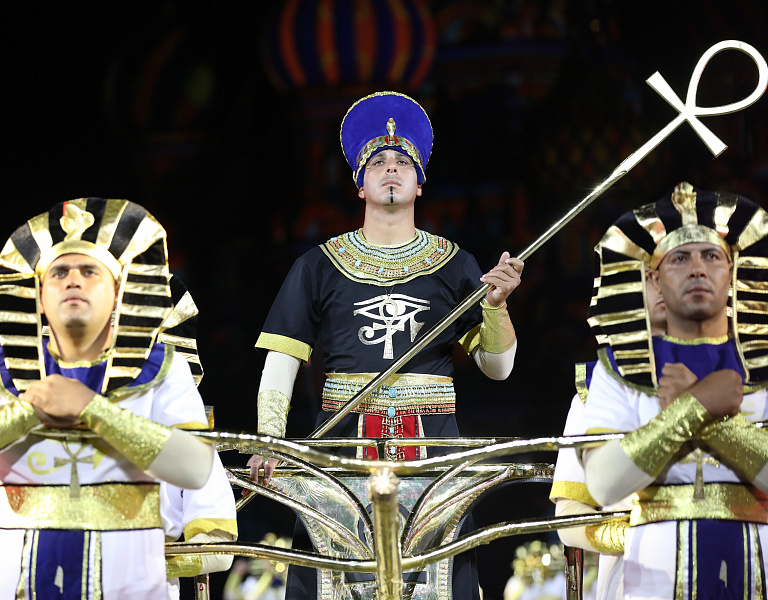 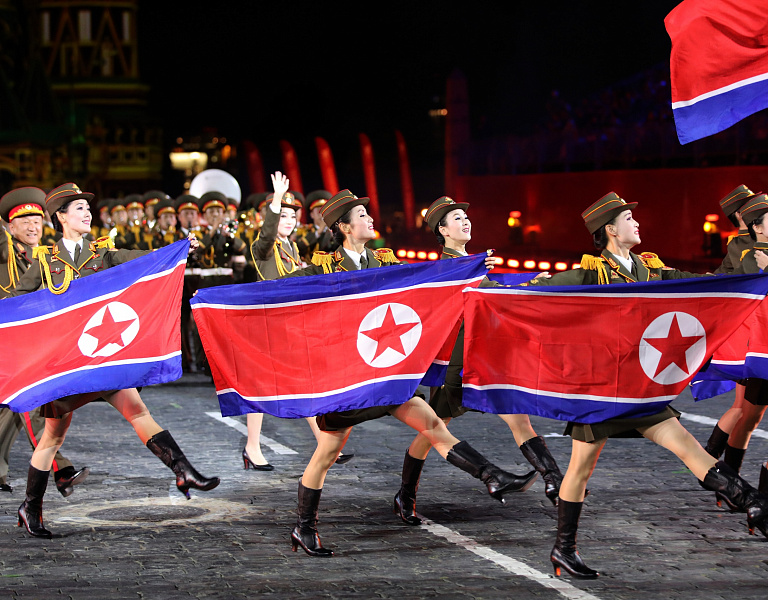 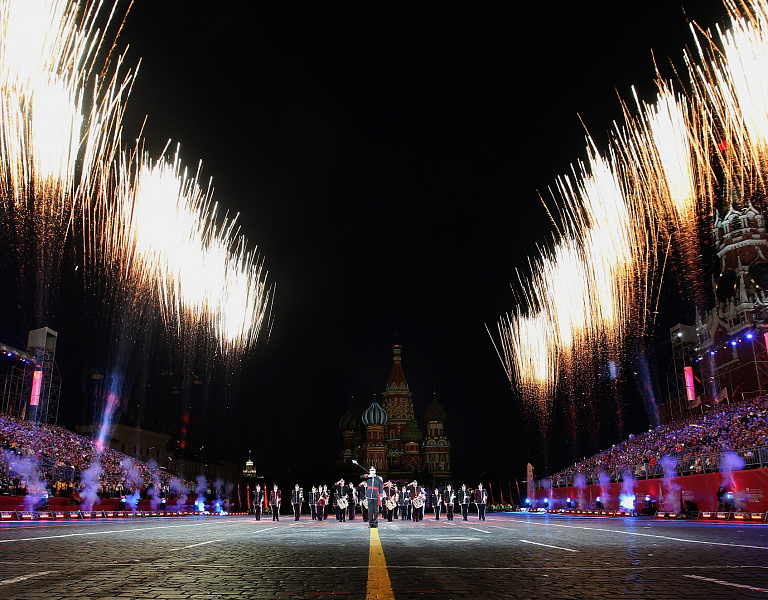 Next Four Days of Music, Youth and Talent
Previous Flowers and Music: the Spasskaya Tower Festival Participants Honored the Memory of Valery Khalilov