The Spasskaya Tower for Children

The Mayor and the Government of Moscow

The Ministry of Culture of the Russian Federation

The program of the project is very wide. It encompasses various entertaining and educational activities held at the Children Playground. A whole new world full of breathtaking and exciting events emerges on Red Square right near the main stands of the Spasskaya Tower Festival. Anyone may embark on a gripping journey into the past and present of the Russian Army and Navy with professional military personnel being their loyal guides.

Each day the pavilions of the Children Playground are offering the Festival’s youngest guests and their parents a thrilling opportunity to get acquainted with the history of the Russian military uniform and military music traditions as well as with some basic elements of arms drills. Furthermore they may become part of various master classes, quizzes and team games, participate in the work of different creative labs and prove their shooting skills in a laser tag. Besides everyone will have a chance to participate in interactive quests and unusual excursions.

Moreover, the Children Playground will also feature some activities, such as the Sports Day (with master classes held by  sports men and women); the Music Day (offering an opportunity to learn to perform on various music instruments and become part of a true music band); the Professions Day (telling the guests about various jobs and occupations). Besides, representatives of the State Historical Museums will guide the guest of their pavilion through the origins of the Russian state.

The stage of the Children Playground will once again become the venue for students of the cadet schools showing their amazing skills.

The 2019 Spasskaya Tower for Children couldn’t definitely lack the Interregional Children and Youth Honor Guard Contest, first held in 2015 and since then continuously becoming more popular. As usual participants will forward videos demonstrating their professional skills. Judging by these videos a jury will select the participants who will compete in the finale presenting their arms drills, guard change and wreath laying skills. In the finale they will be judged by the officers of the Presidential Regiment of the Federal Guard Service of Russia, representatives of the honor guard units taking part in the Spasskaya Tower Festival and members of the military patriotic organizations.

Besides the Spasskaya Tower for Children project could not be imagined without its Children and Youth Wind Bands Festival where some of the best young musicians all over Russia are awarded a priceless opportunity of performing in front of hundreds of Muscovites and guests of the capital onstage of the best venue of the country.

The Spasskaya Tower Children and Youth Wind Bands Festival saw light in 2014. Throughout its history the Festival aims at enlarging not only the number of participants, but their territorial scope as well. One of the major tasks set by the organizers is searching for young talented artists and helping them in their development by creating favorable environment and conditions.

The Children and Youth Wind Bands Contest of the Spasskaya Tower for Children is a qualification round for the Festival. For the first time it was held in 2017 in the Alexander Garden. Performance of the newly formed Combined Children Wind Band was another premier of the 2017 festival season. The idea of the combined band belongs to Lieutenant General Valery Khalilov, the first Music Director of the Spasskaya Tower Festival, and Ms. Olga Golodets, Vice Prime Minister of Russia.

Since 2018 the Children and Youth Wind Bands Contest is being carried out onstage of Moscow’s Zaryadye Parks and enjoys the support of the Mayor and city government. The new venue allowed for boosting both the entertaining and educational aspects of the project. 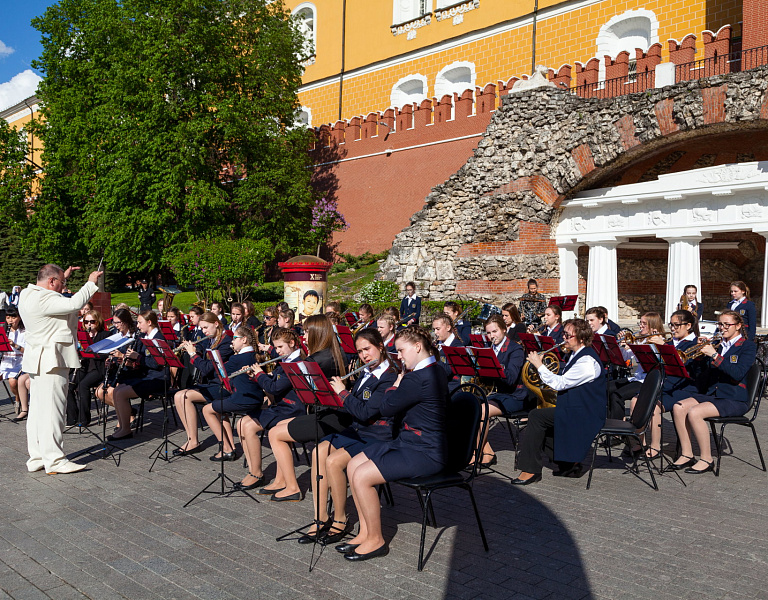 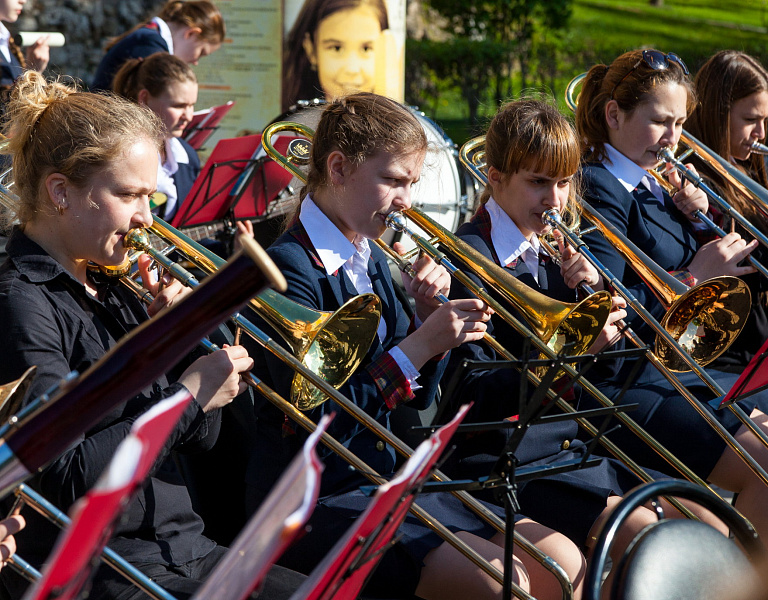 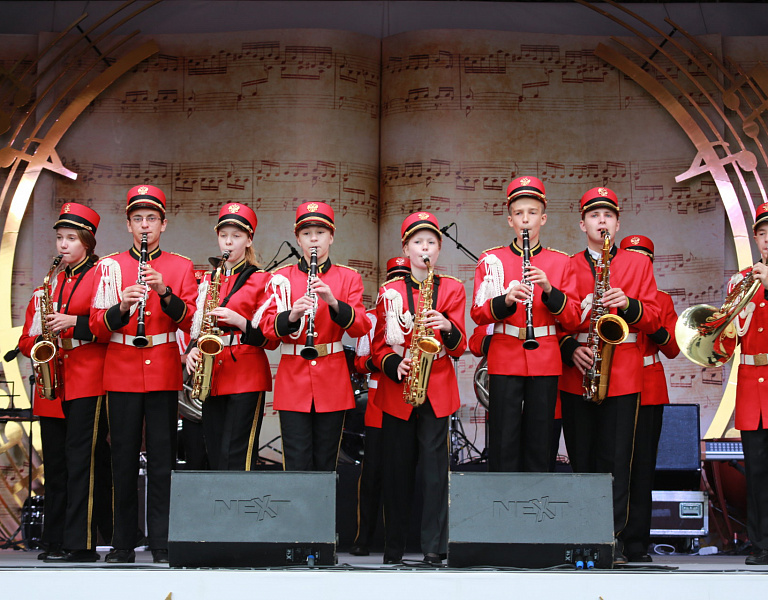 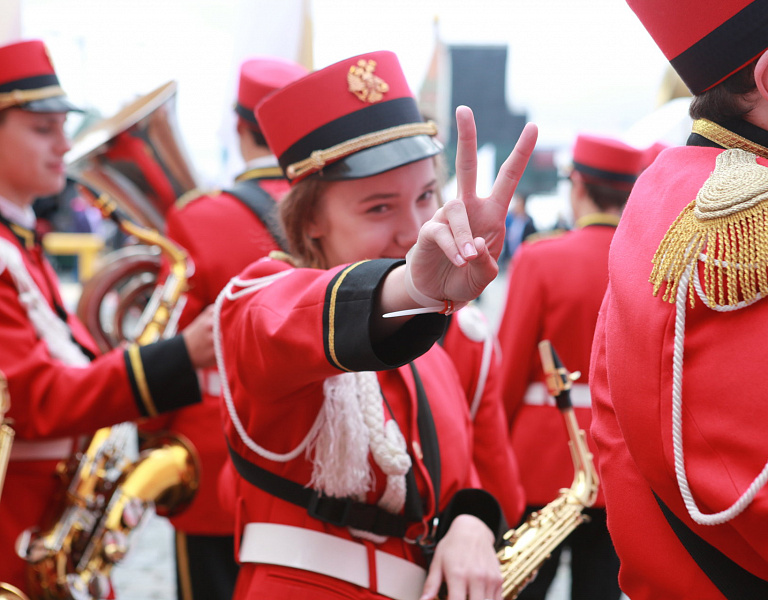 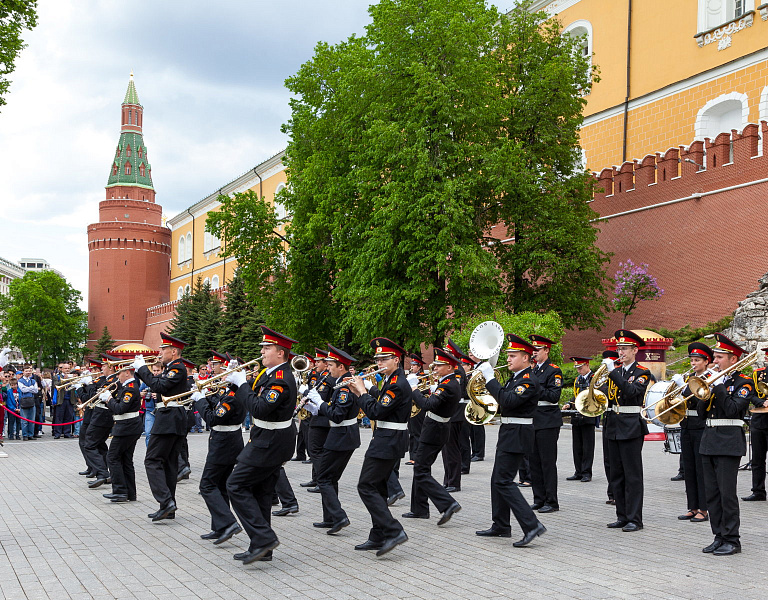 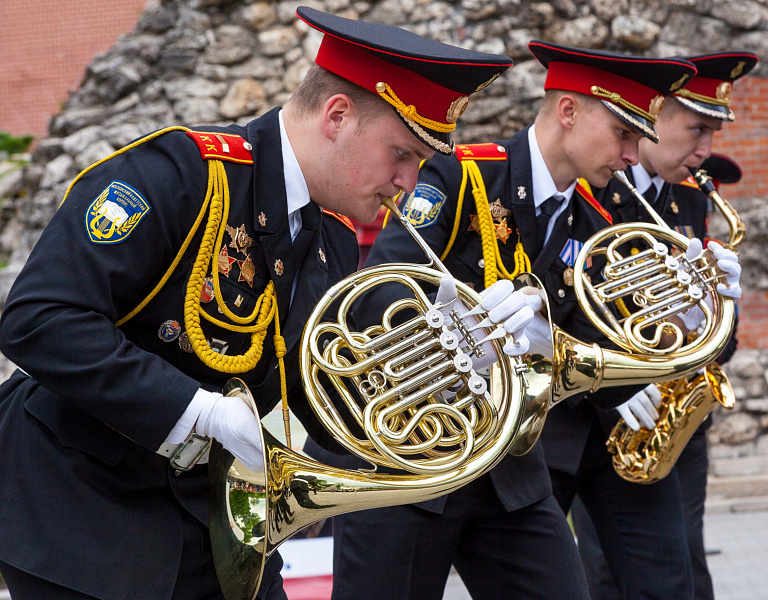 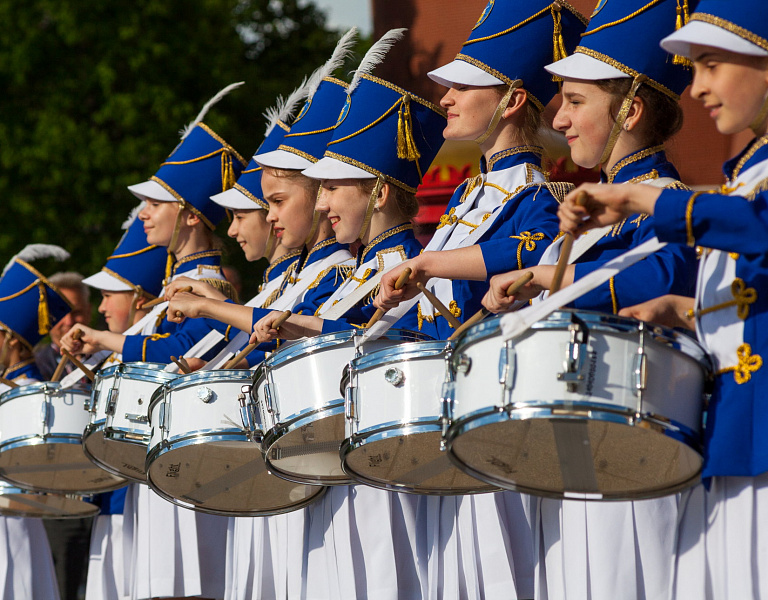 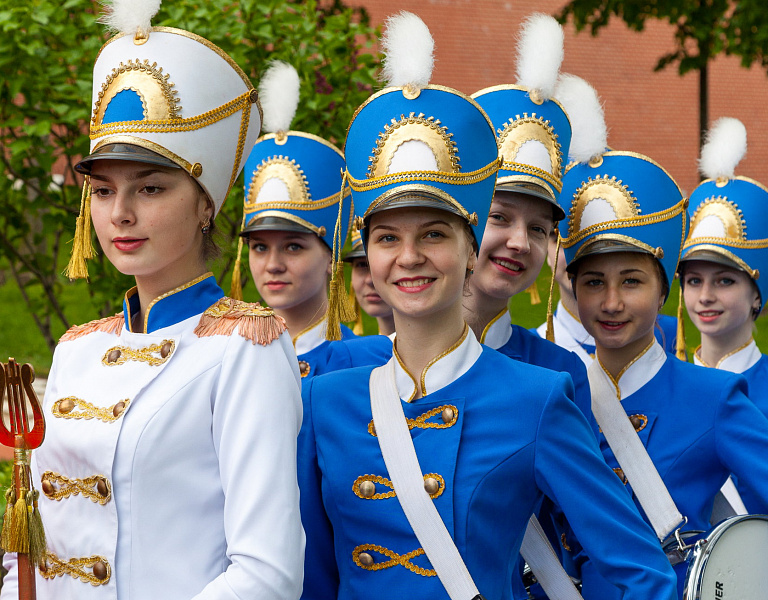 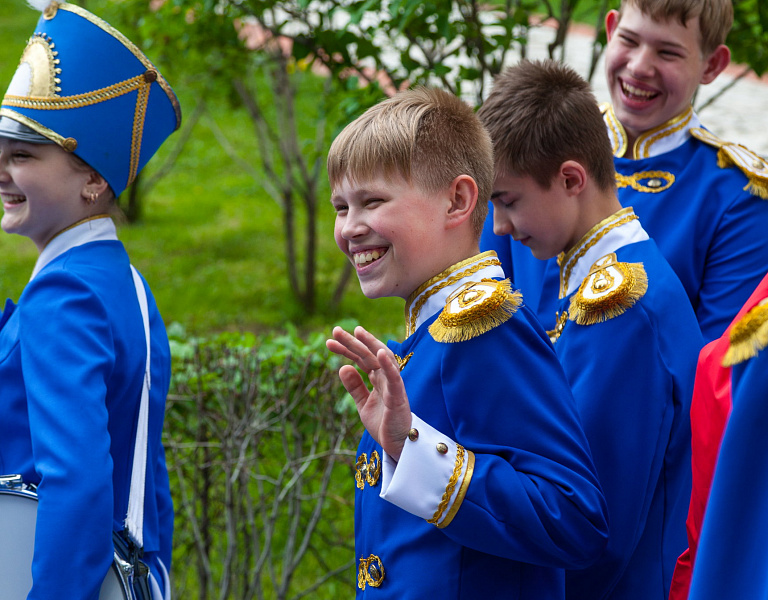 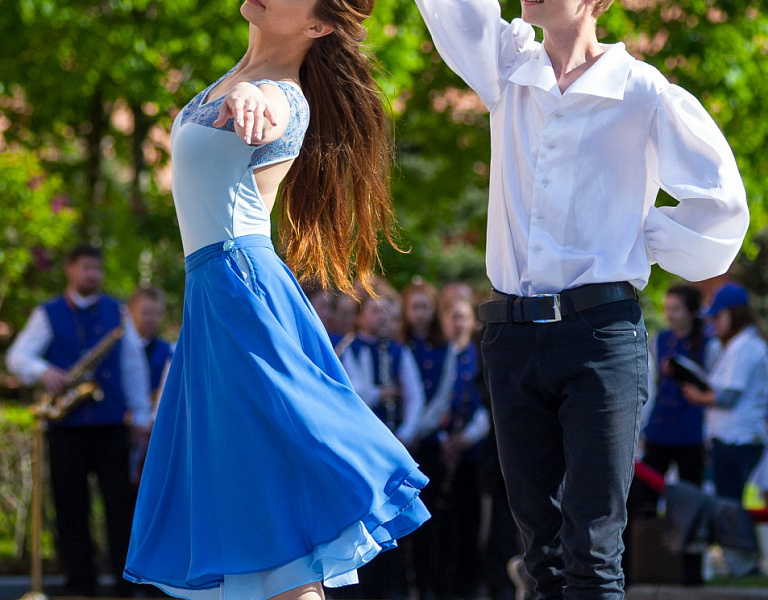 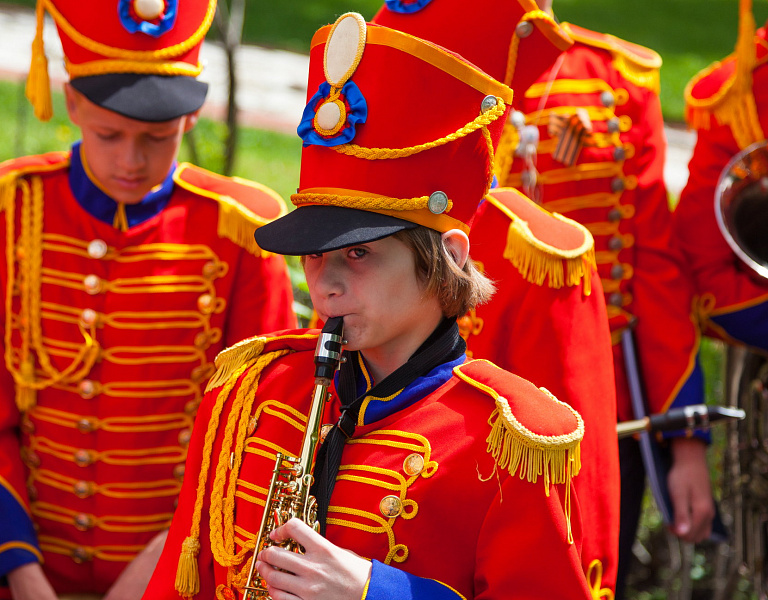 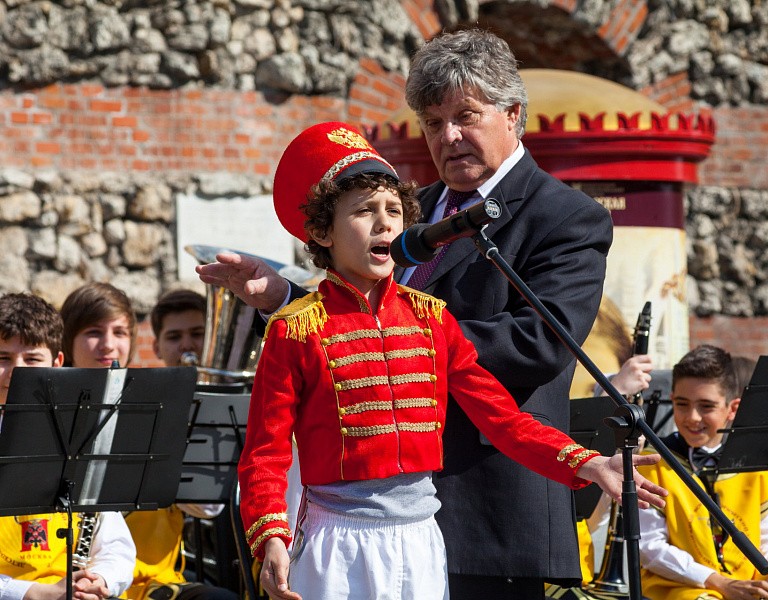 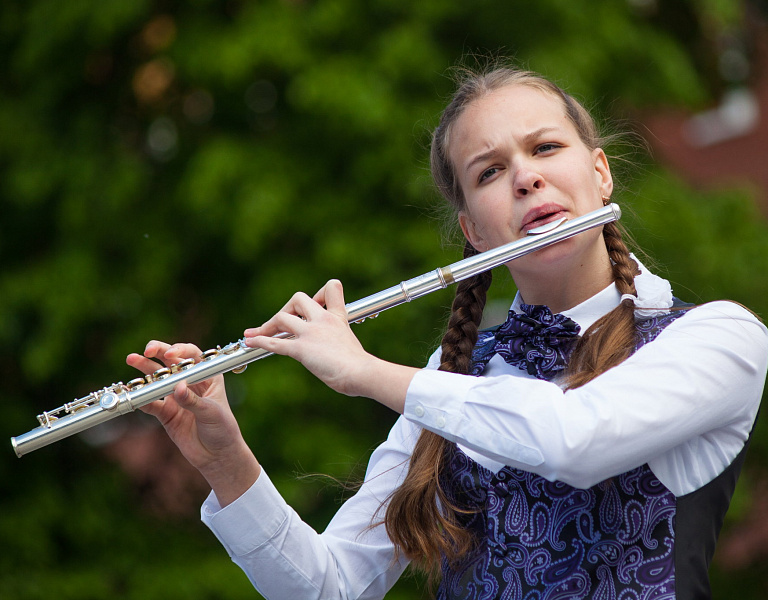 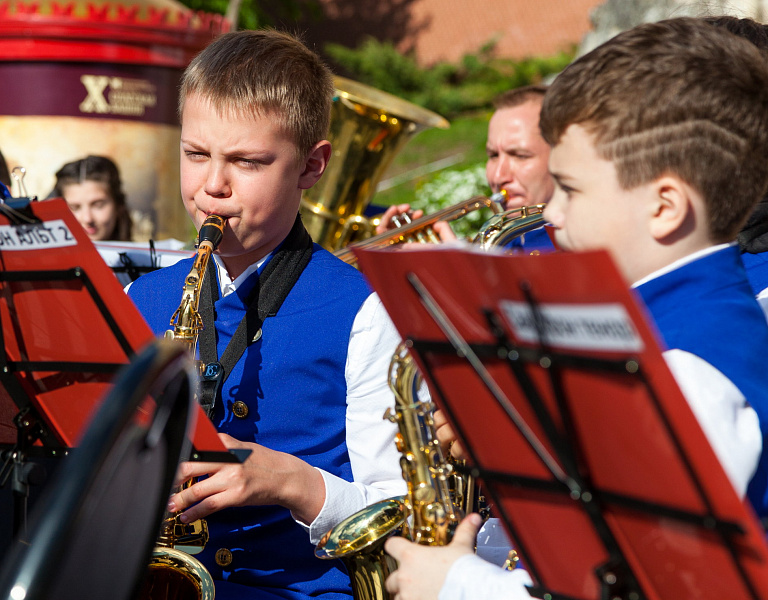 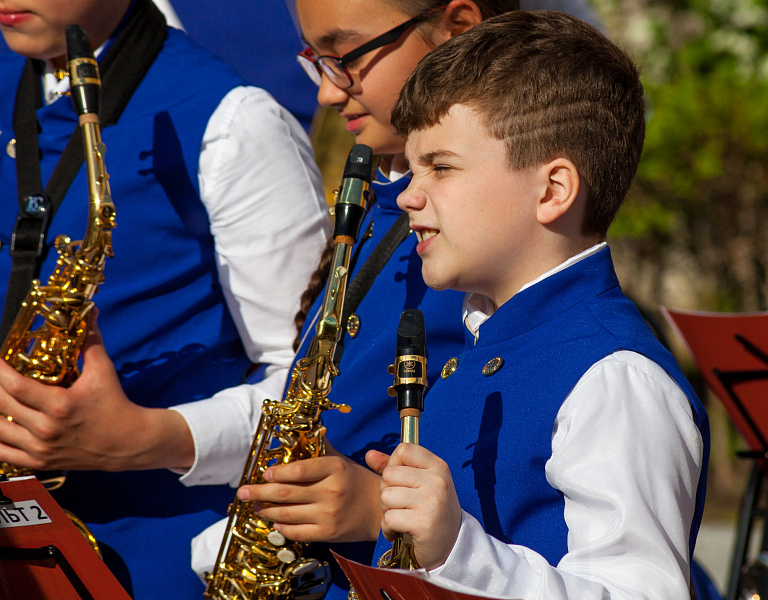 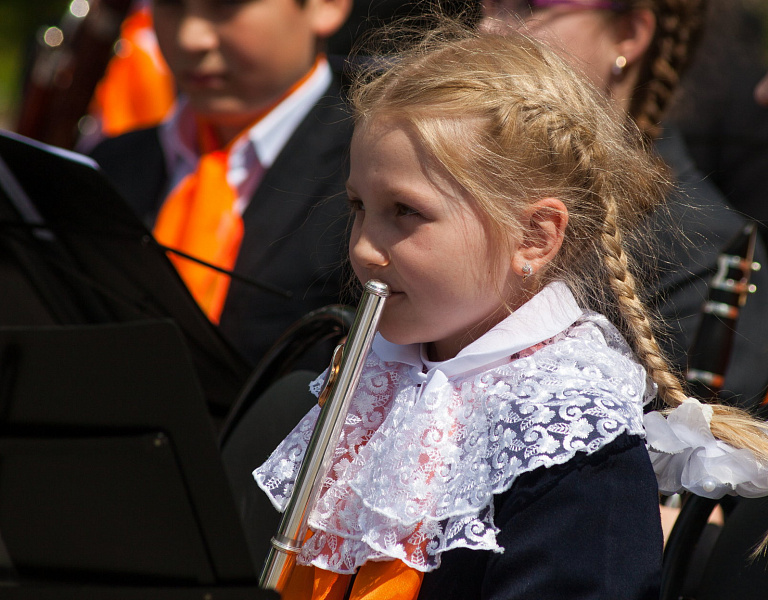 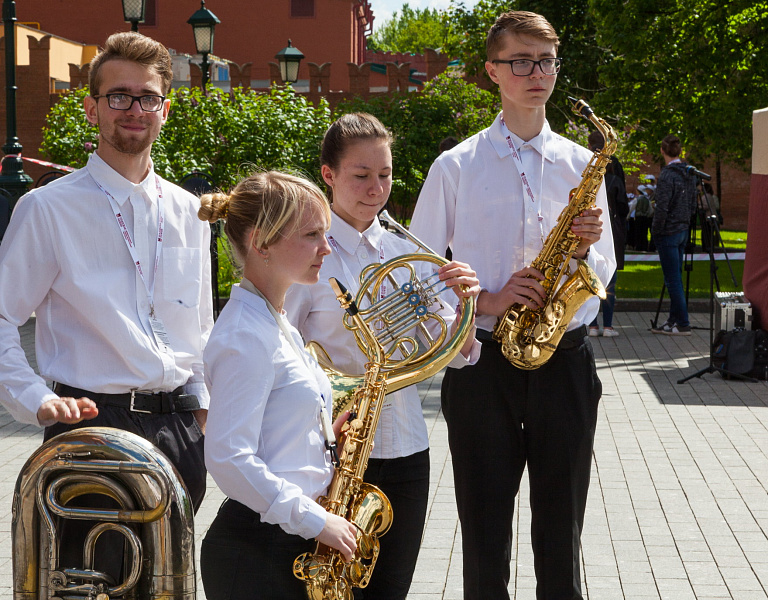 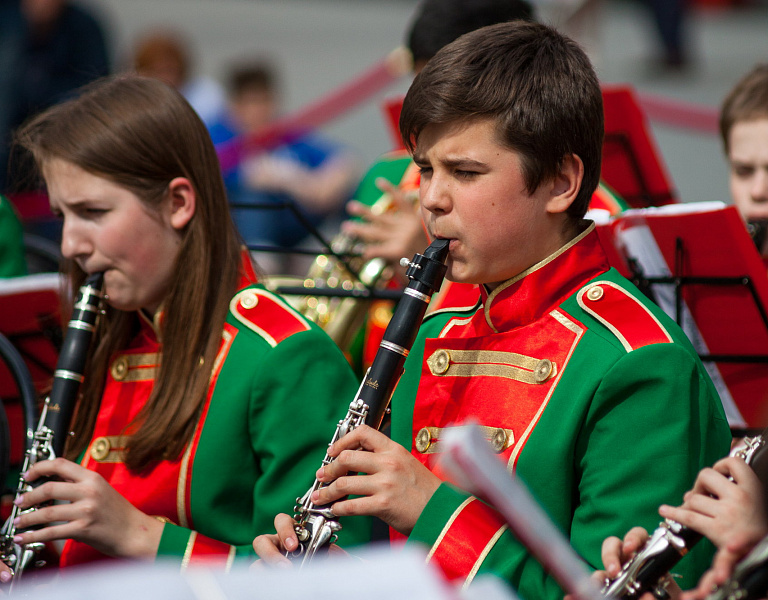 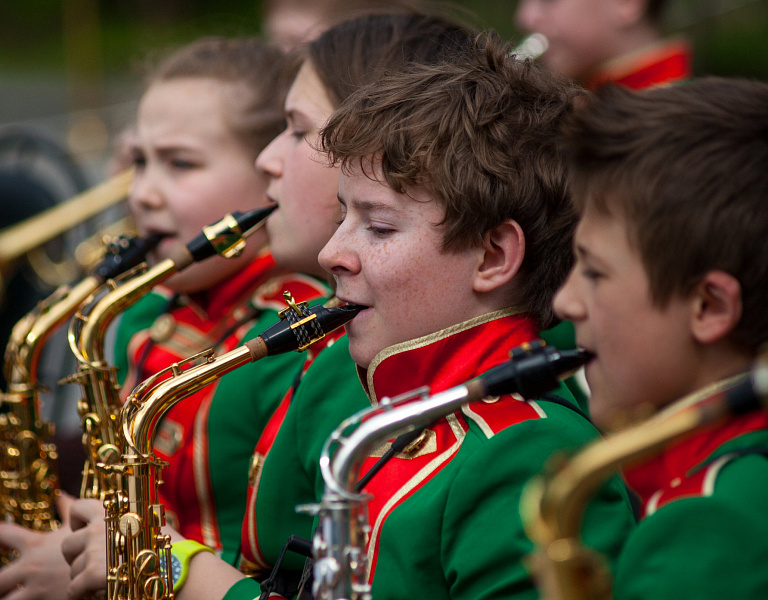 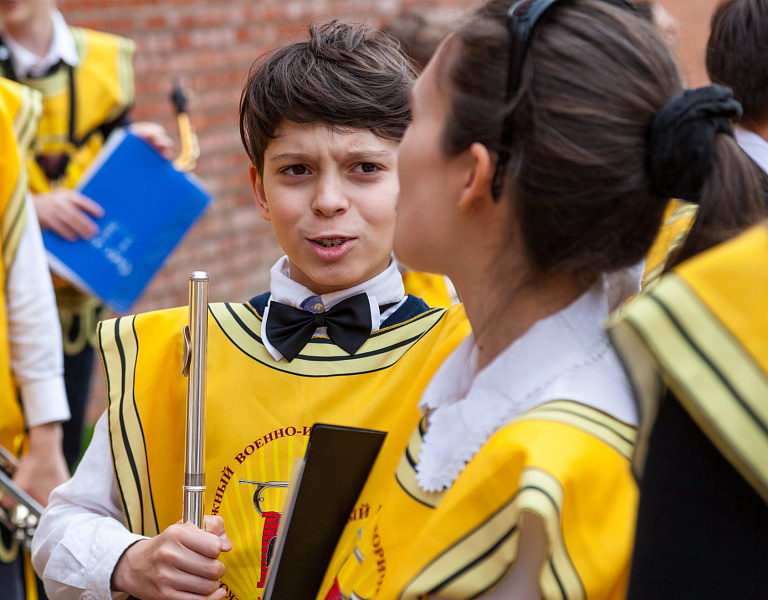 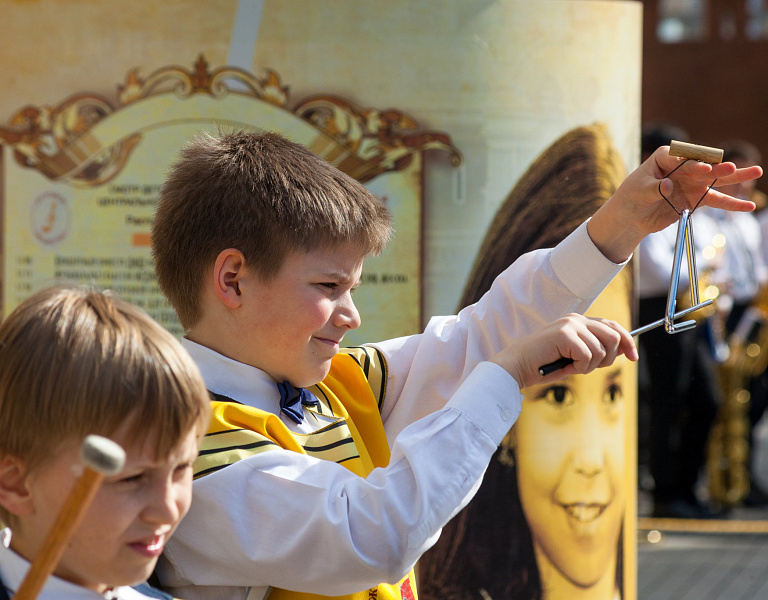 PARTICIPANTS OF THE PROJECT «The Spasskaya Tower for Children»

RUS
The Combined Band of the School of Moscow

RUS
ALL PARTICIPANTS
PARTNERS OF THE PROJECT

Partners of the Festival