The band has 35 members in total aged from 16 to 47. Though being an amateur group the ensemble is famous for its high level of military precision. This should come as no surprise as both the director of music and the director of marching display have served their national service as part of HM the King’s Guard.

Tveit Union Musikkorps regularly goes on tour performing at various national and international festivals and stages. Every year on the national day of Norway celebrated on May 17 the band presents its new marching show.

Tveit Union Musikkorps will for the first time take part in the Spasskaya Tower Festival. It will perform withing the Festival’s evening program from August 27 to September 1.

Years of performances of the collective:
2019 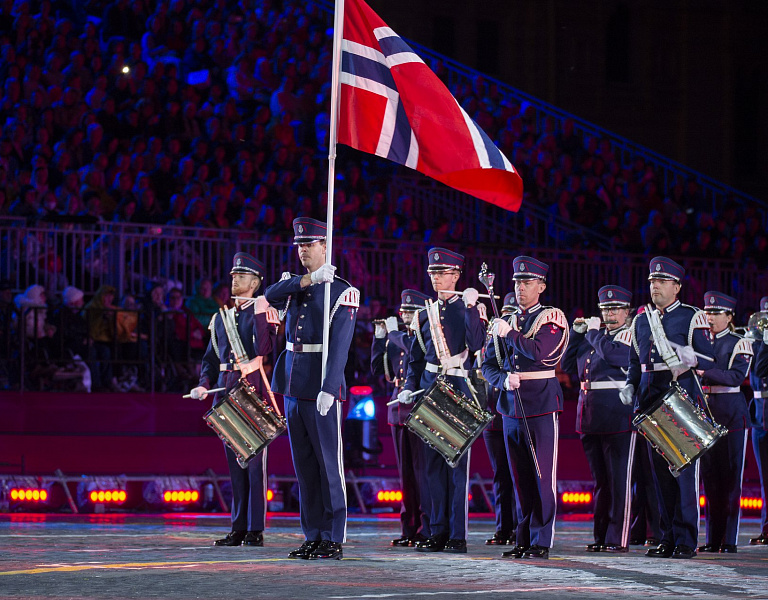 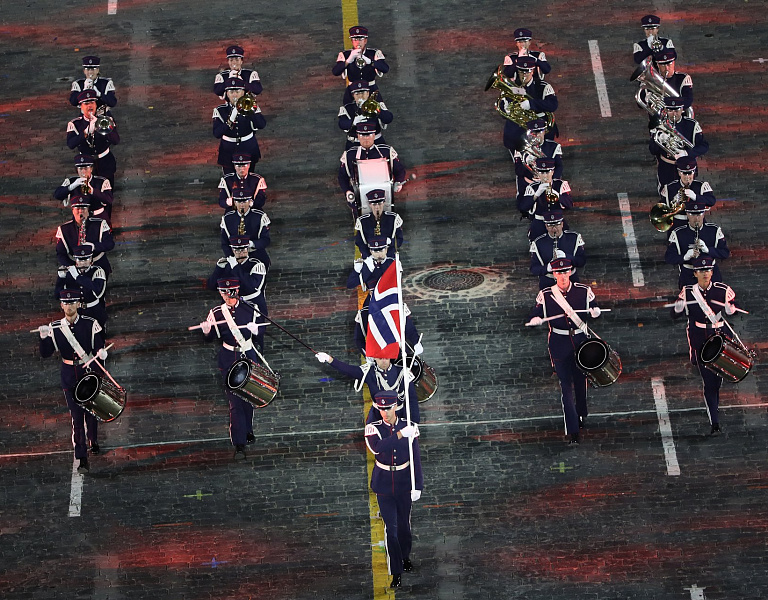 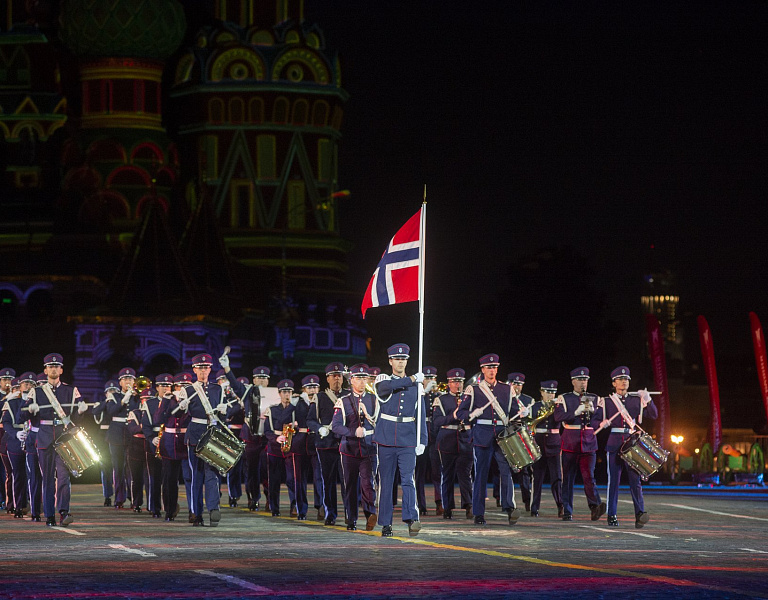 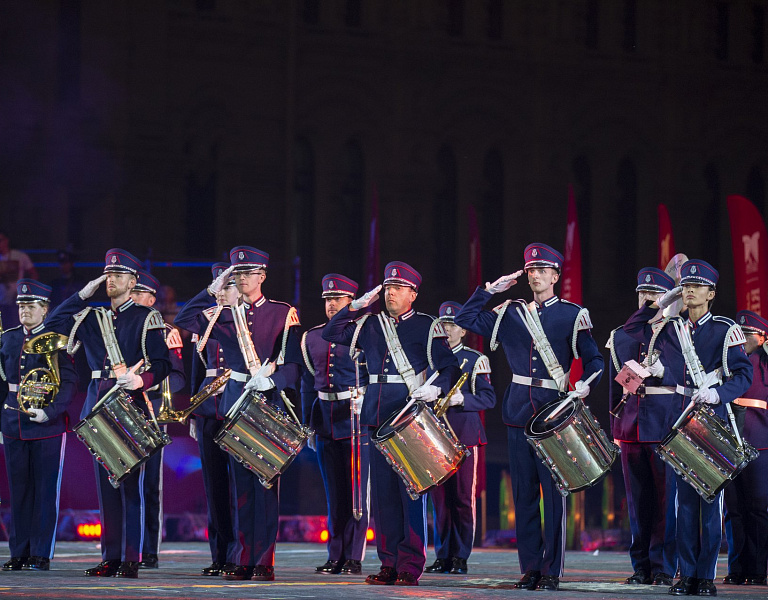 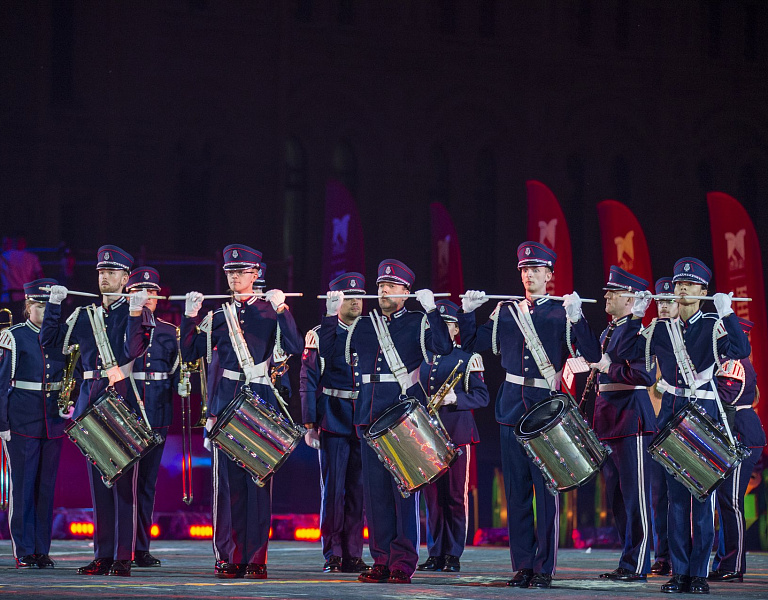 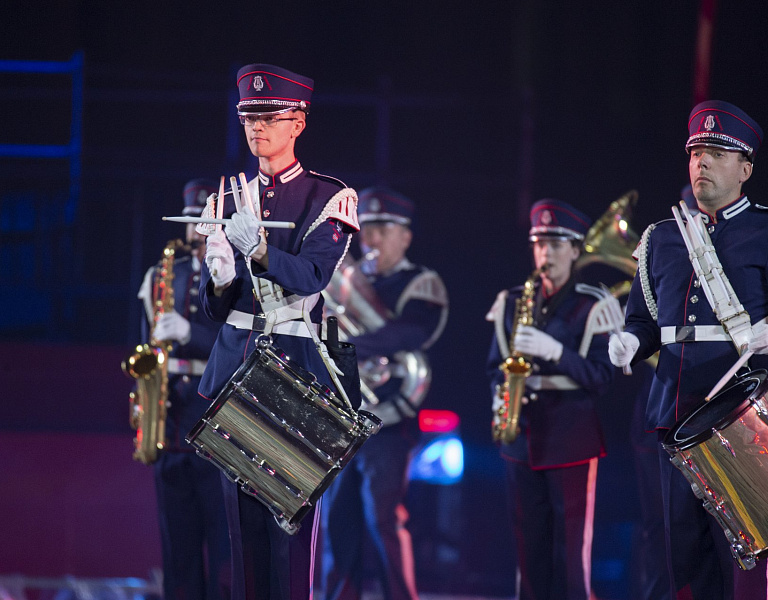 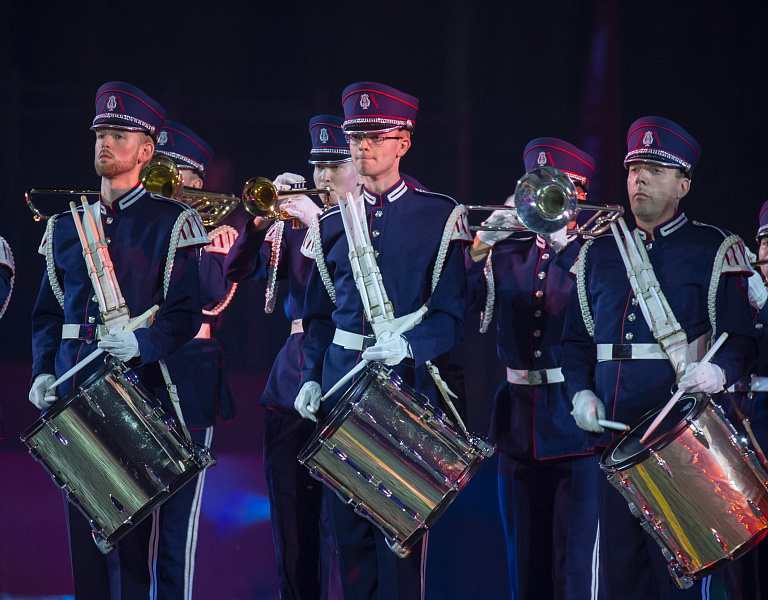 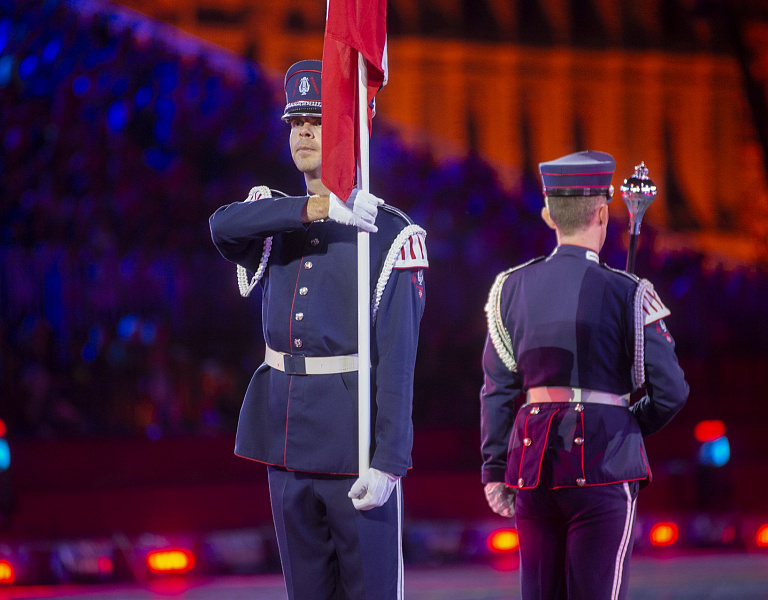 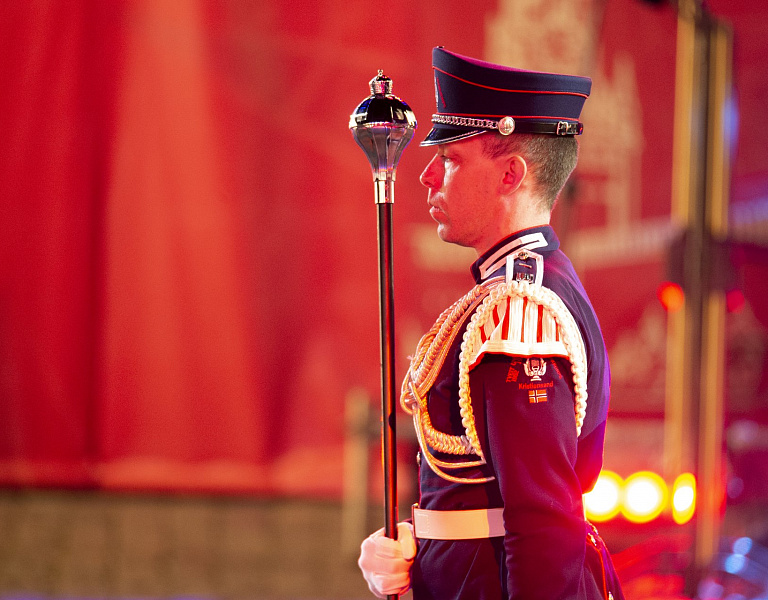 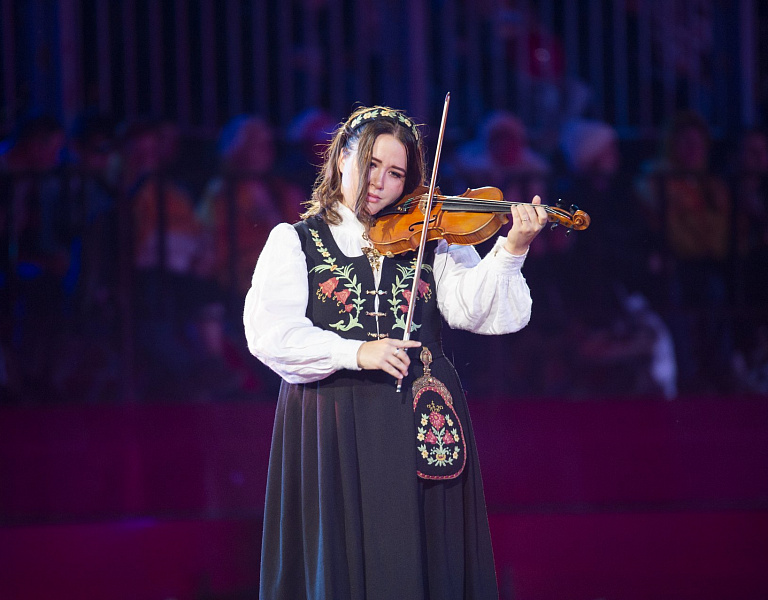 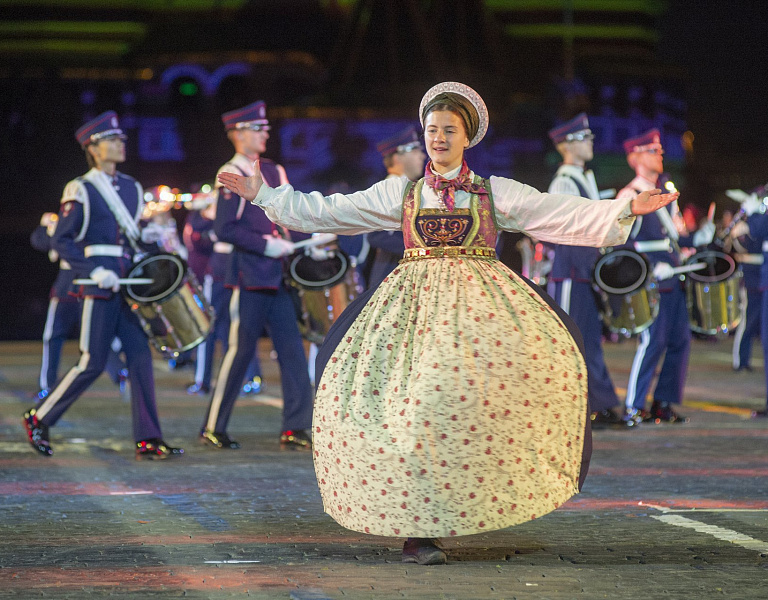 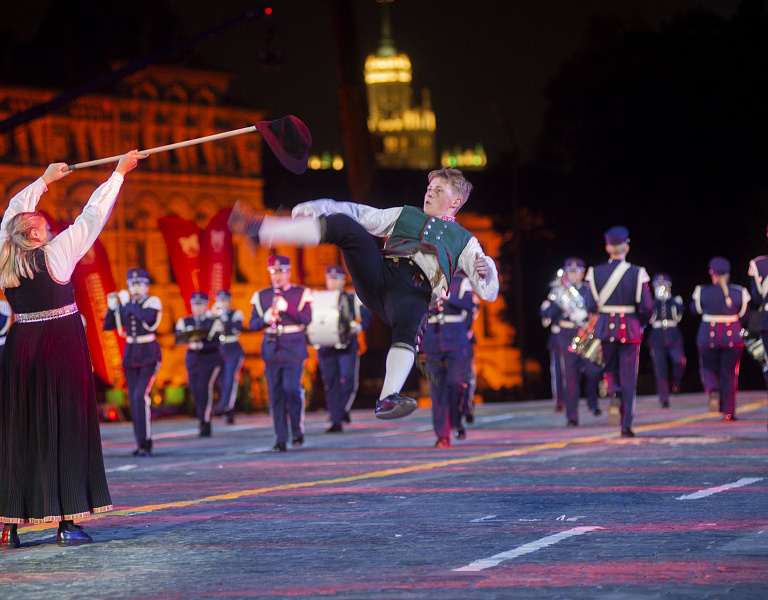 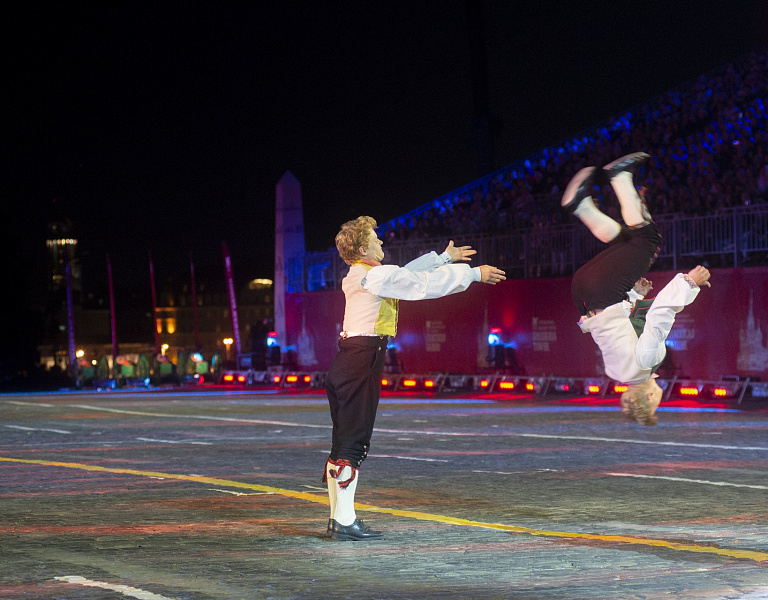 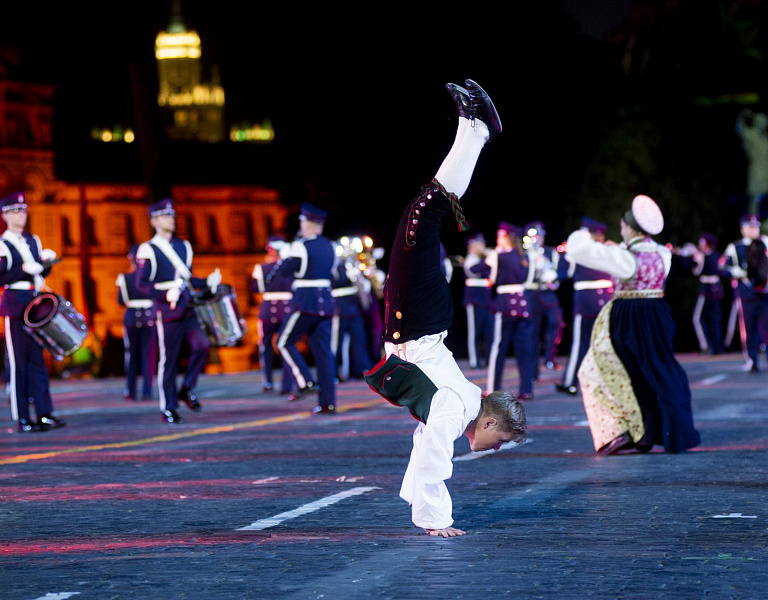 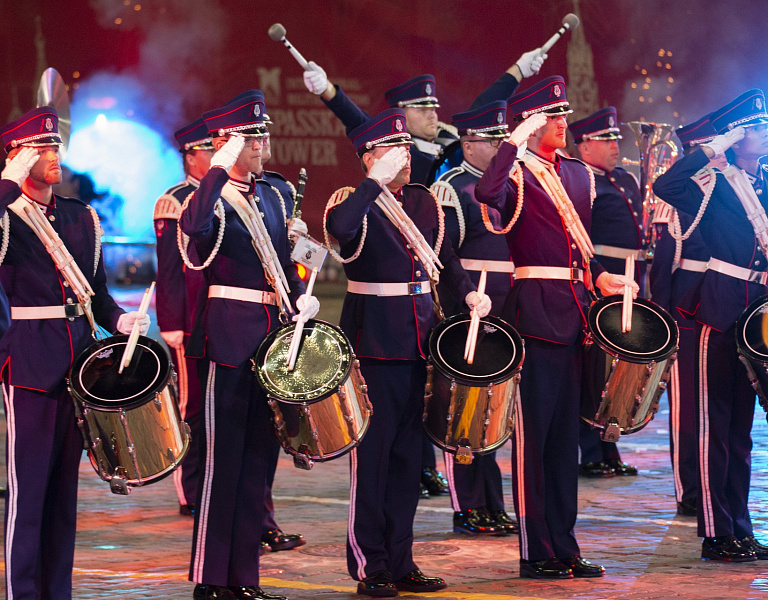 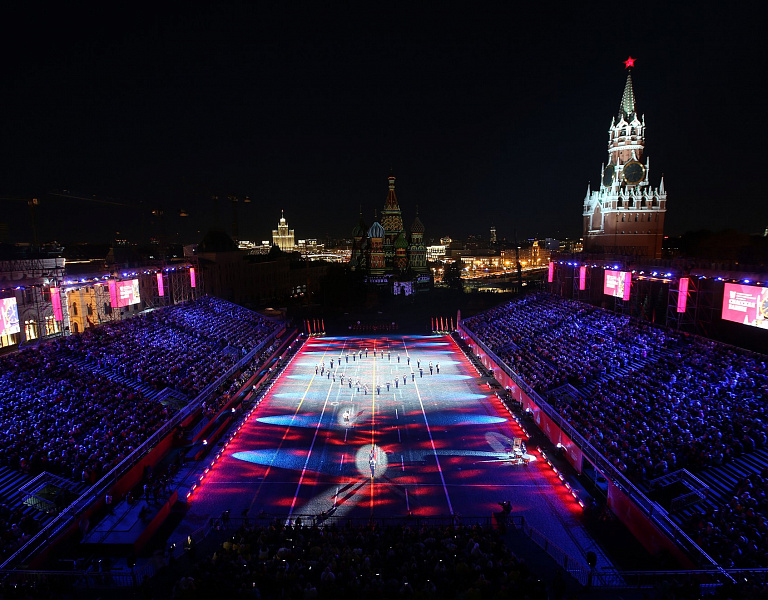 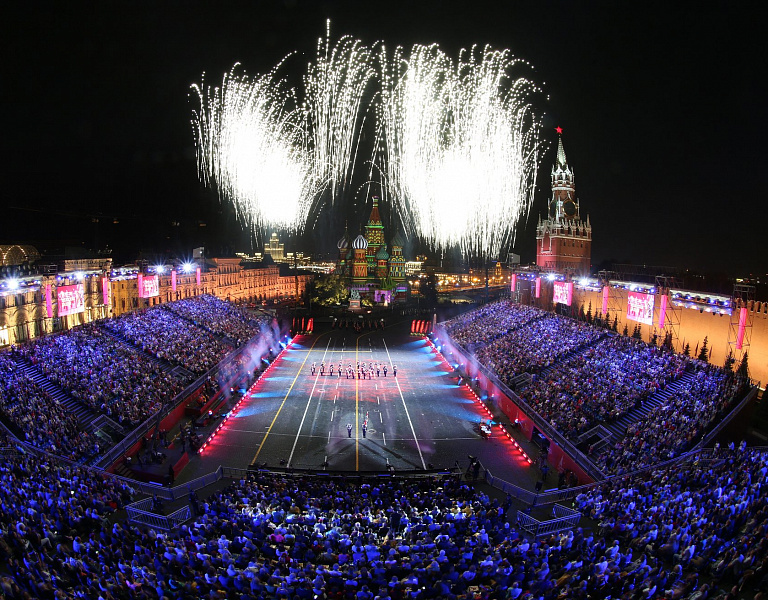 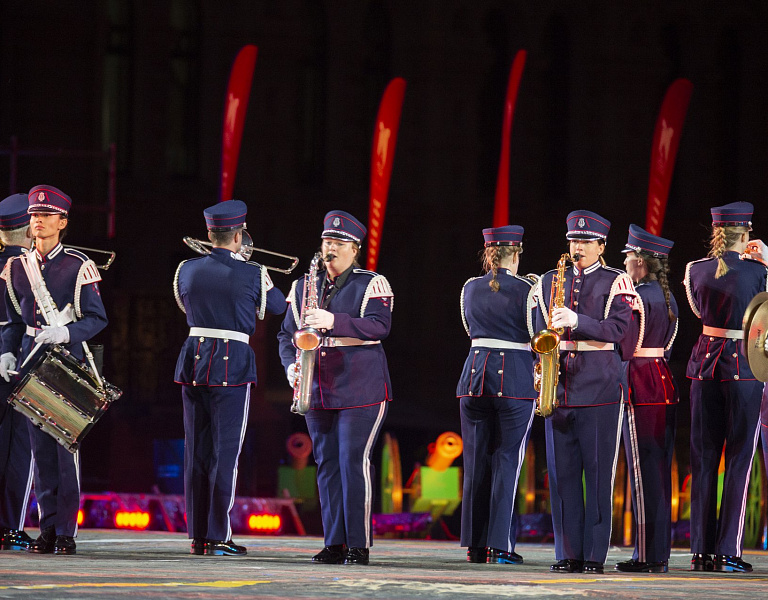 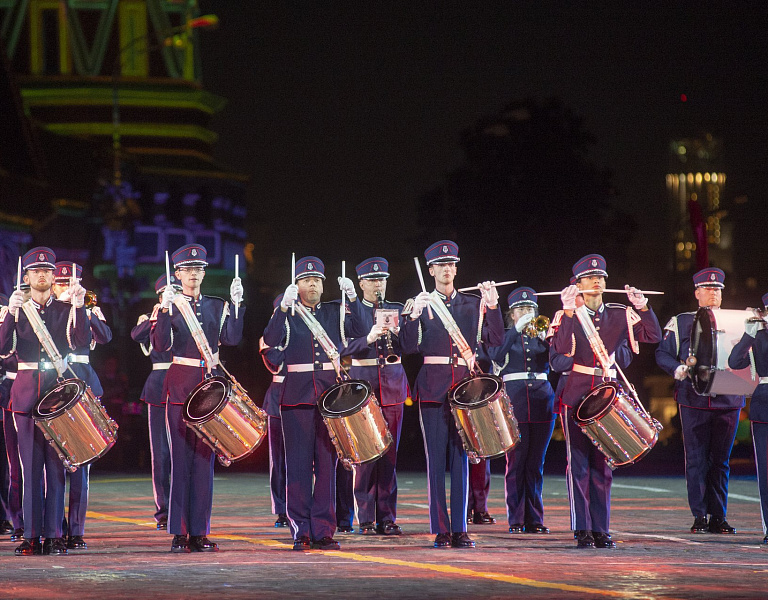 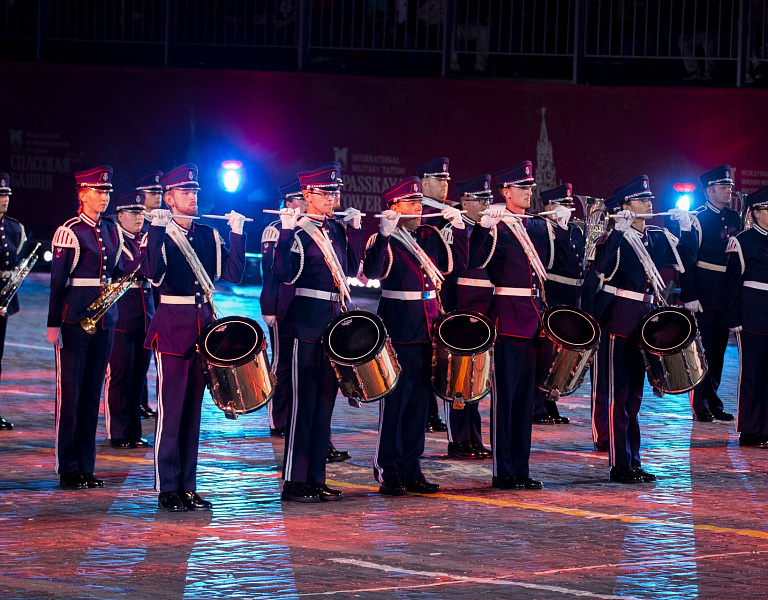 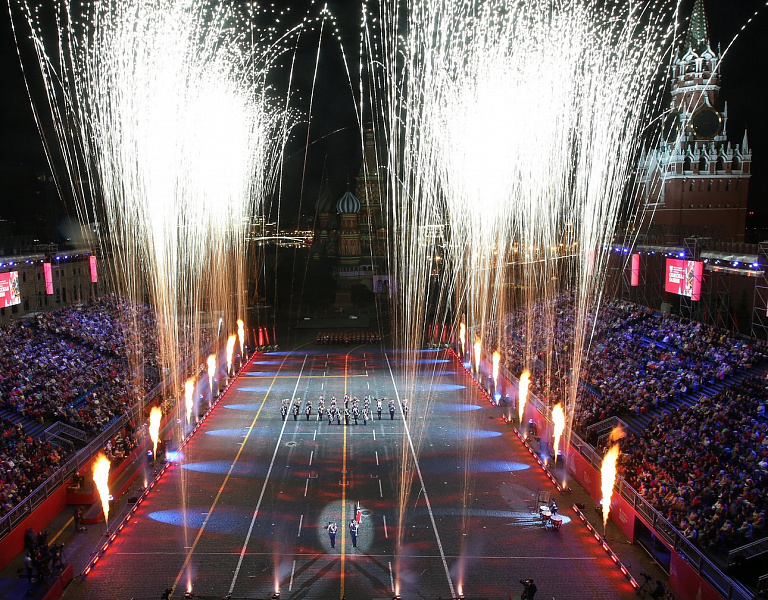 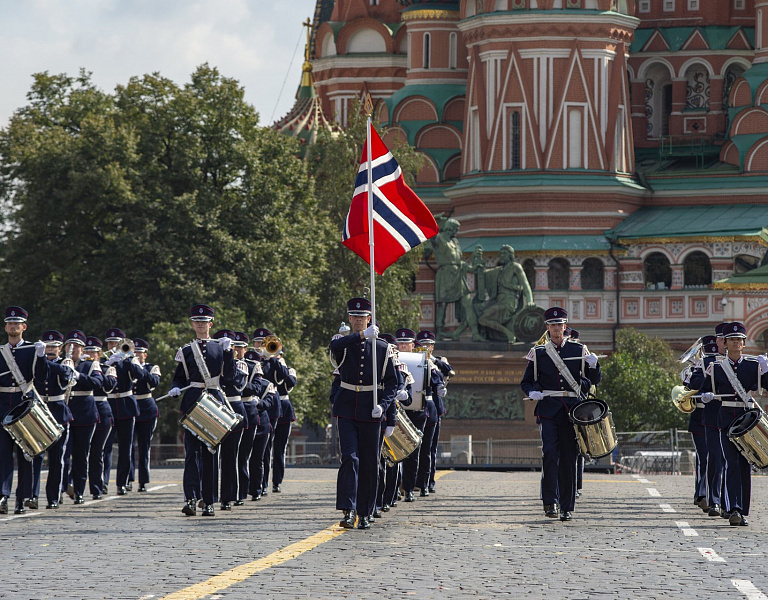 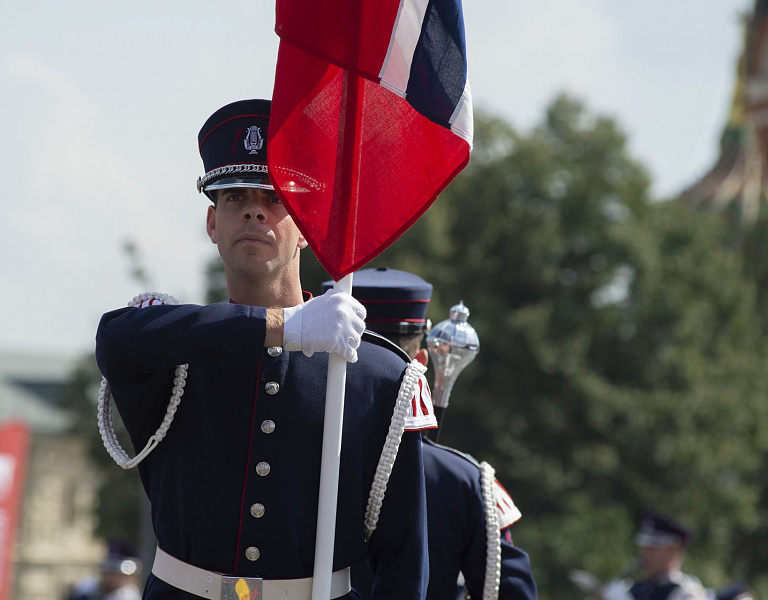 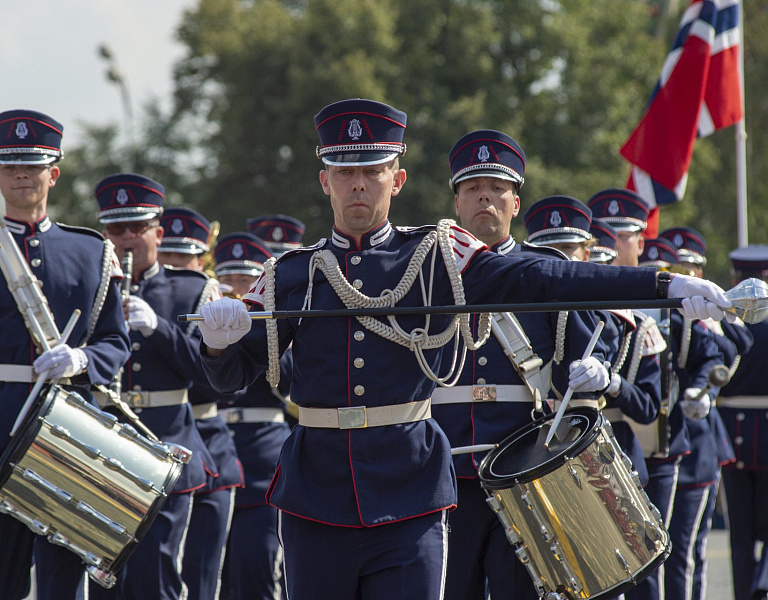