The Central Military Band of the Ministry of Defense

The Central Military Band of the Ministry of Defense of the Russian Federation is the leading creative group of the Russian Armed Forces and one of the world’s best known military bands. Founded in 1927, it features two independent ensembles — the wind and symphonic one. Besides, it includes a string quartet, a big band, a Jazz band, and a brass quintet.

It has the honor to take part in major political, social and cultural events in the country, featuring state official events and military parades on Red Square. With all dignity and respect the Central Military Band represents Russian military music traditions both in Russia and broad and takes part in various international music festivals.

The band’s repertoire is very versatile. It includes traditional military marches and compositions, as well as classical and popular music pieces composed by Russian and foreign authors. The band recorded the State Anthem of the Russian Federation regarded as the standard of excellence. It has also recorded an anthology of Russian military music, stored now in the State Archive of Television and Radio Programs. In the past few years alone, the band has recorded about a dozen CDs of Russian, foreign and military music. 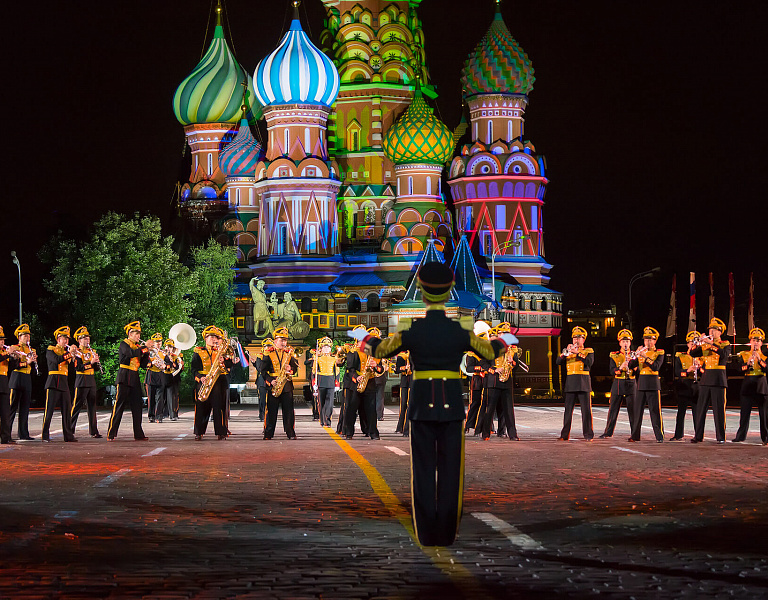 The Central Military Band of the Ministry of Defense 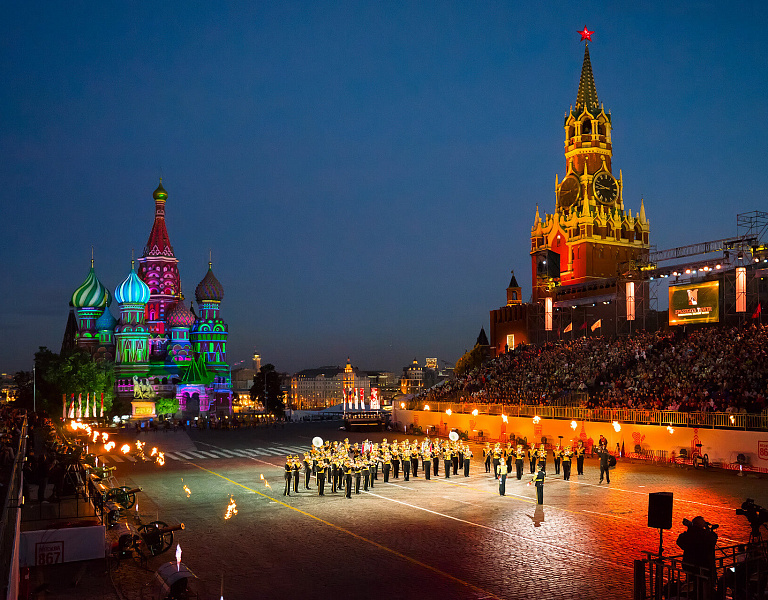 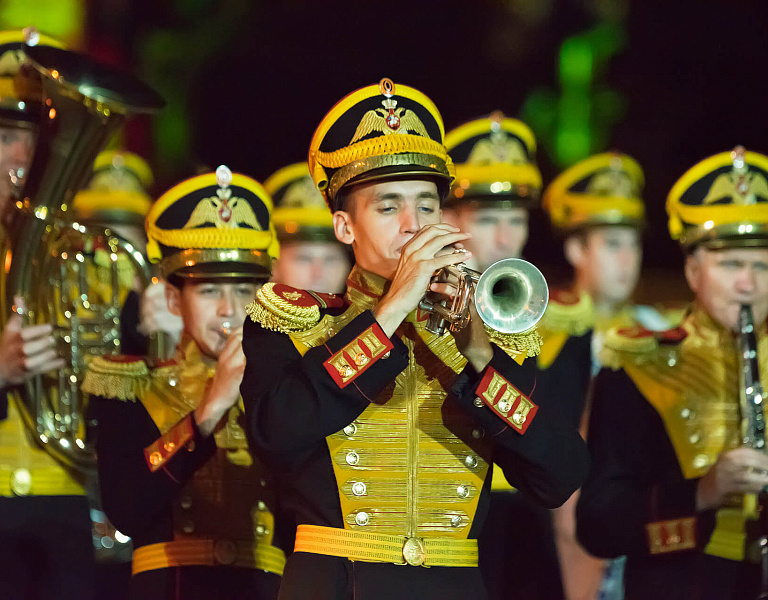 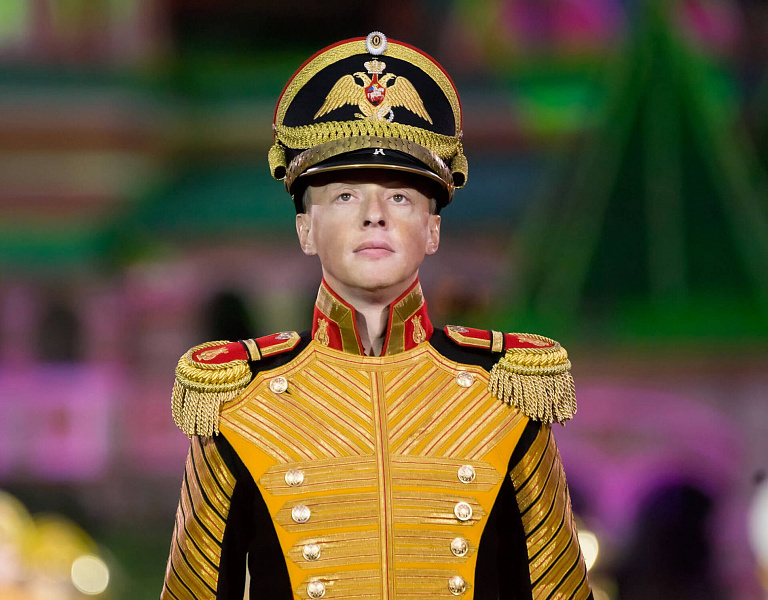 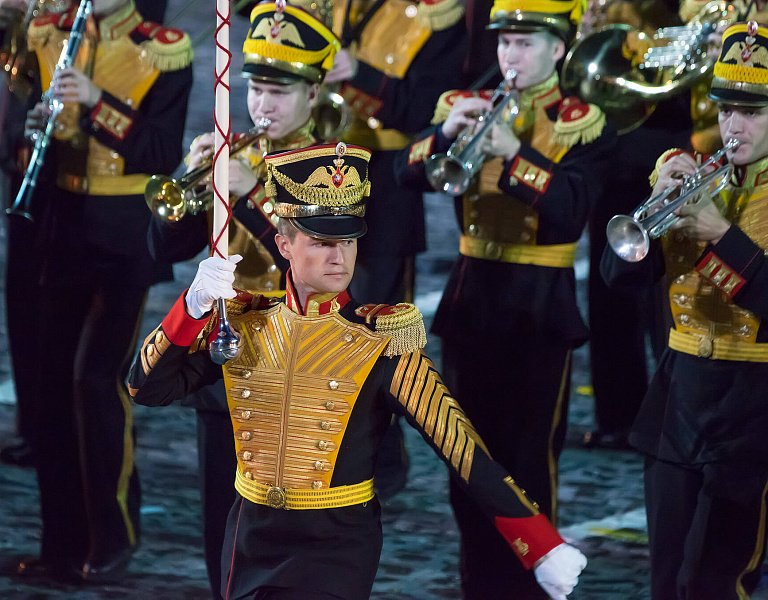 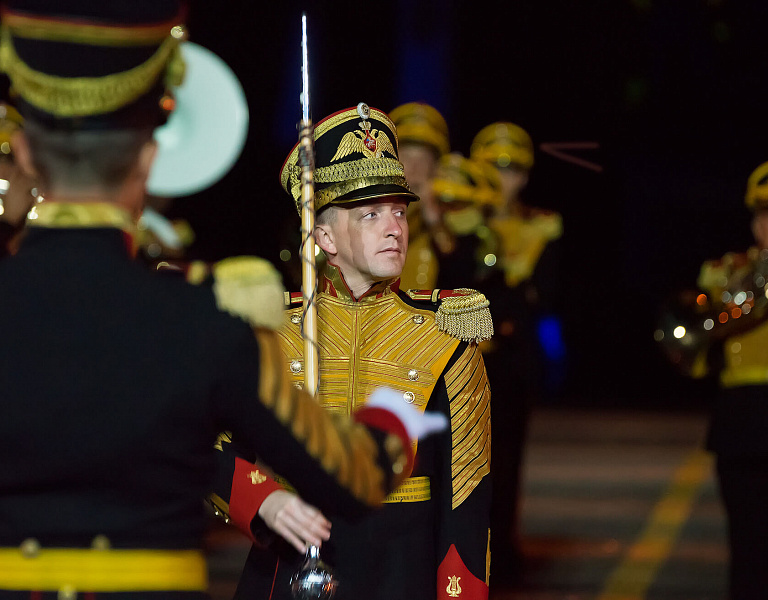 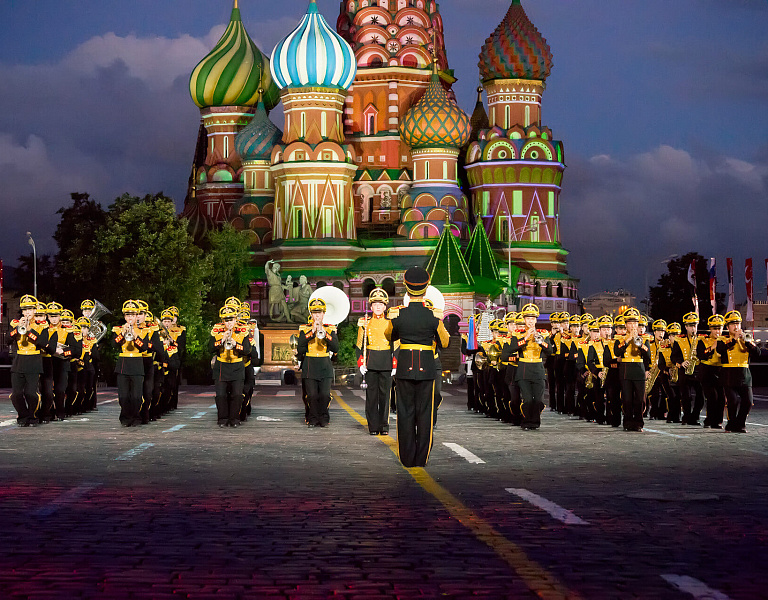 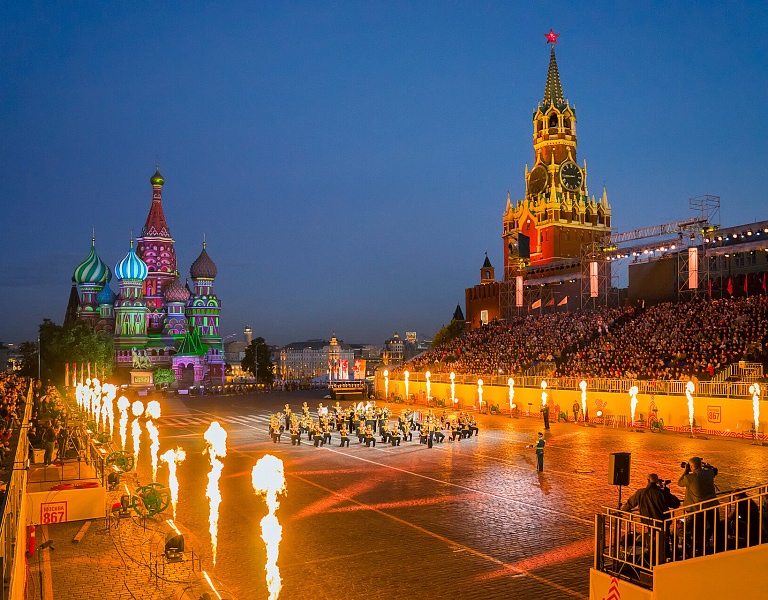 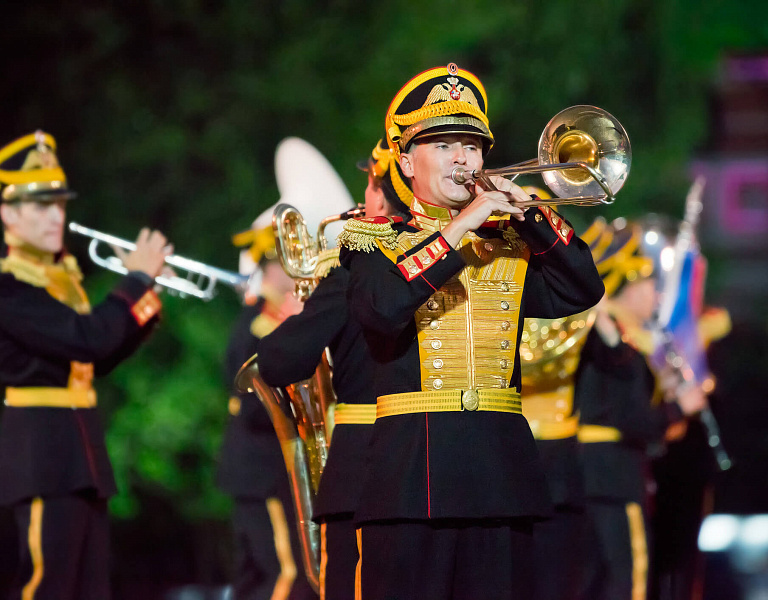 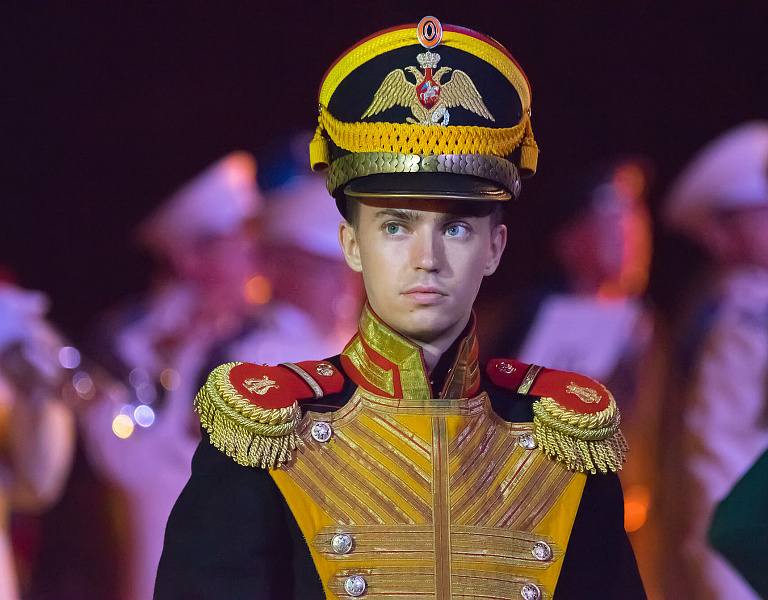 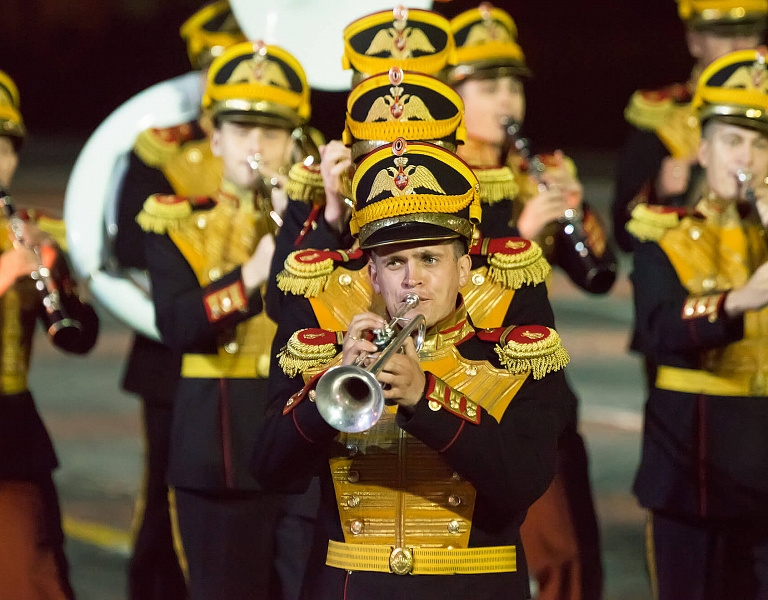 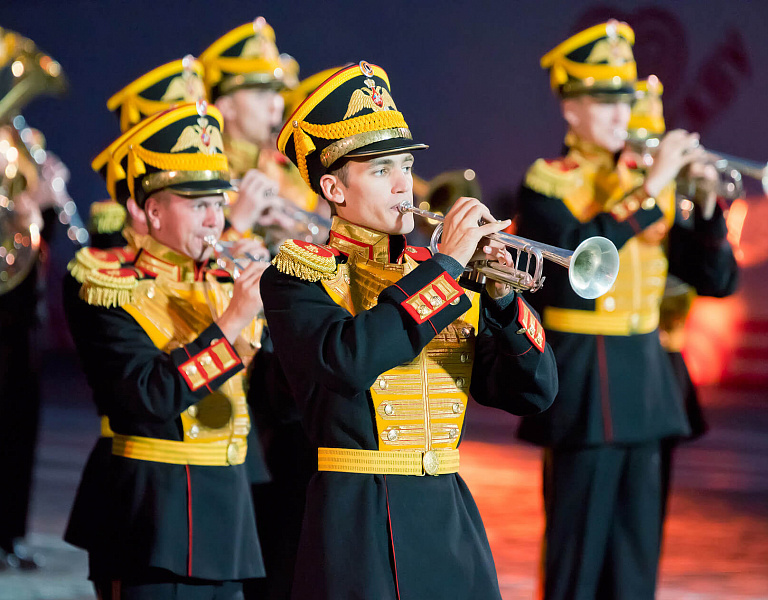 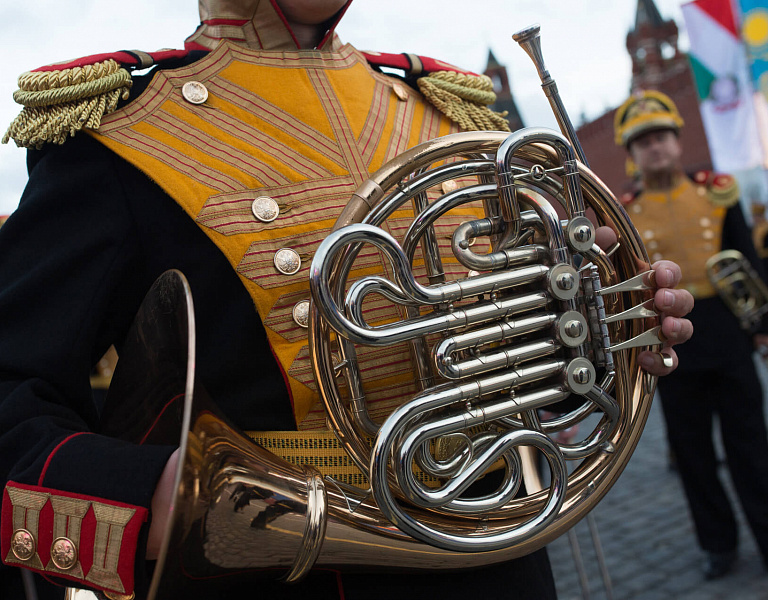 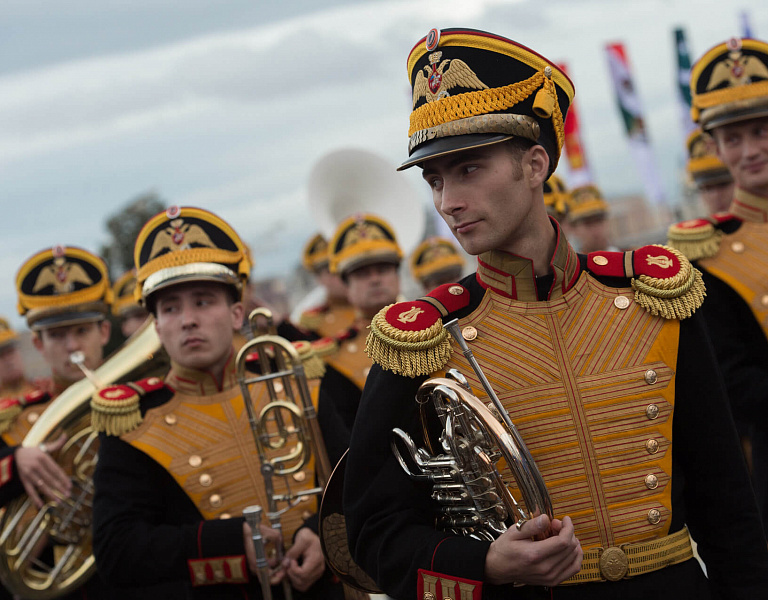 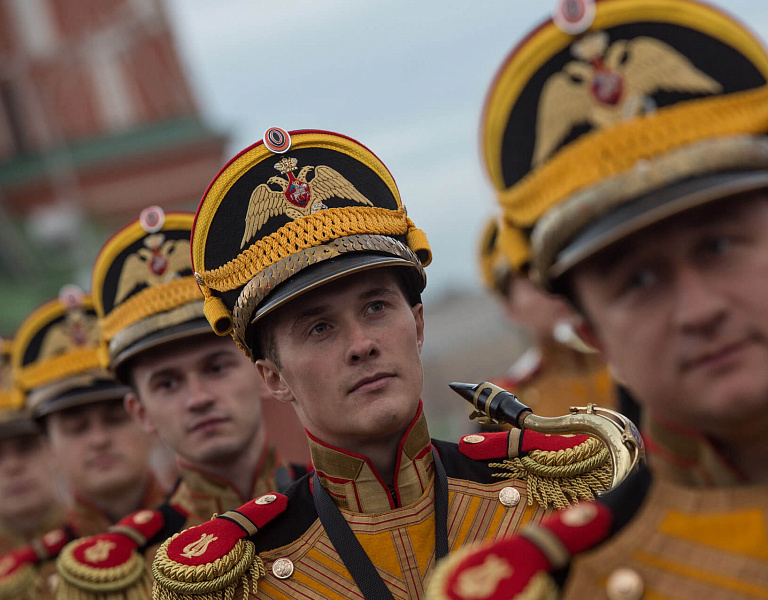