The International Celtic Pipes and Drums

Pipe Major David Johnston, Founder and Head of the Band.

The Celtic Pipes and Drums is an international creative union featuring musicians from different countries united by the common Celtic culture. The band was founded in 2016 to perform at the Spasskaya Tower International Military Music Festival.

David Johnston was for many years the British Army Pipe Major and instructed bagpipers in the Royal Regiment of the Irish and Scottish Guard. As well as the head of the band himself, all its members are honored musicians who have gained recognition in their countries and have performed in front of the heads of their states.

In May 2017, the Celtic Massed Pipes and Drums participated in the Sixth Amur Waves International Military Music Festival in Khabarovsk.

On the tenth anniversary of the Spasskaya Tower Festival the band numbering 120 bagpipers and drummers performed in the main square of the country together with the International Scottish Highland Dance Team.

In 2018 the Celtic Pipes and Drums grabbed the audience’s attention with the show of .

In 2019 they will perform together with the International Celtic Dance Team, presenting the breathtaking Celtic Energy program. 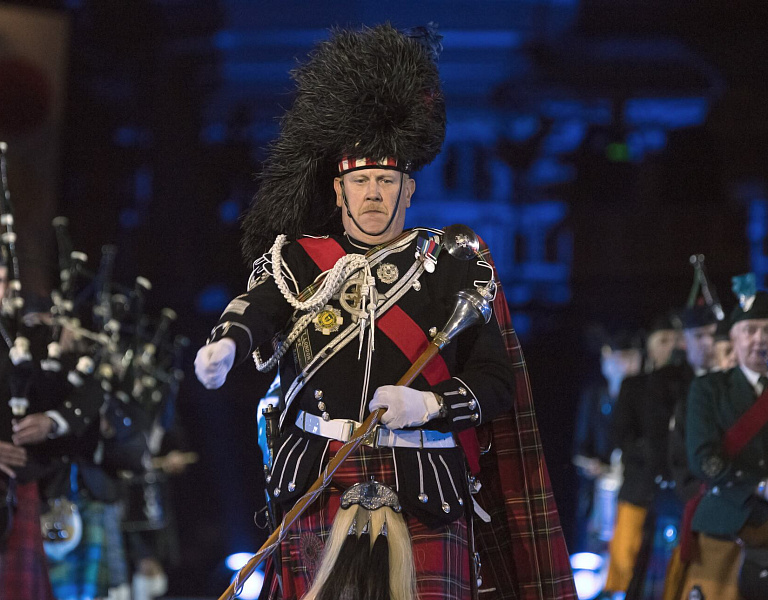 The Celtic Massed Pipes and Drums 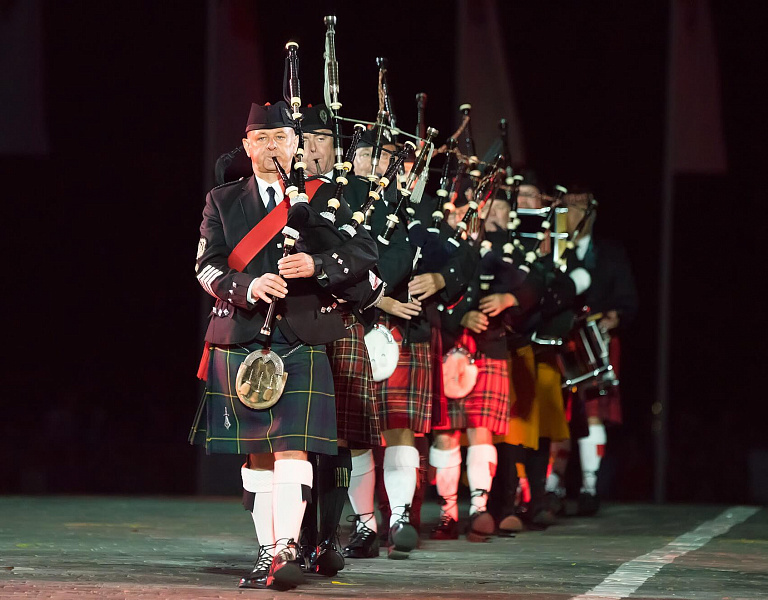 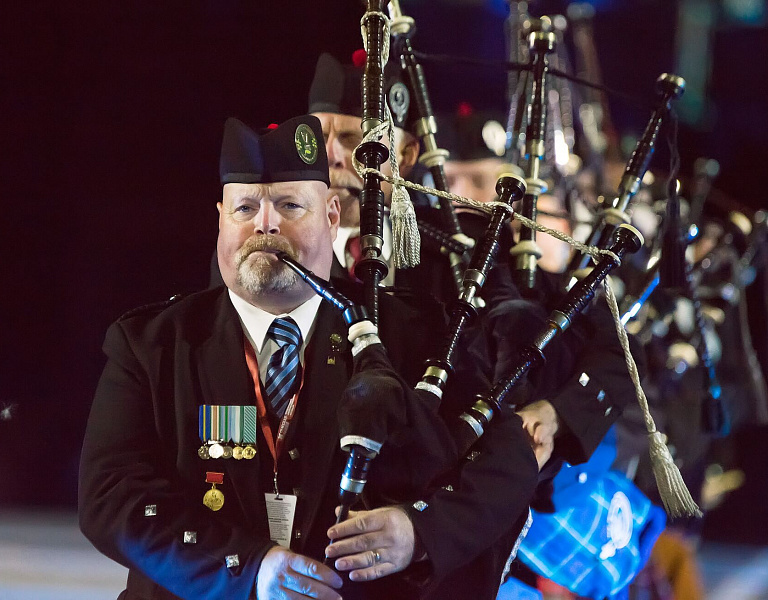 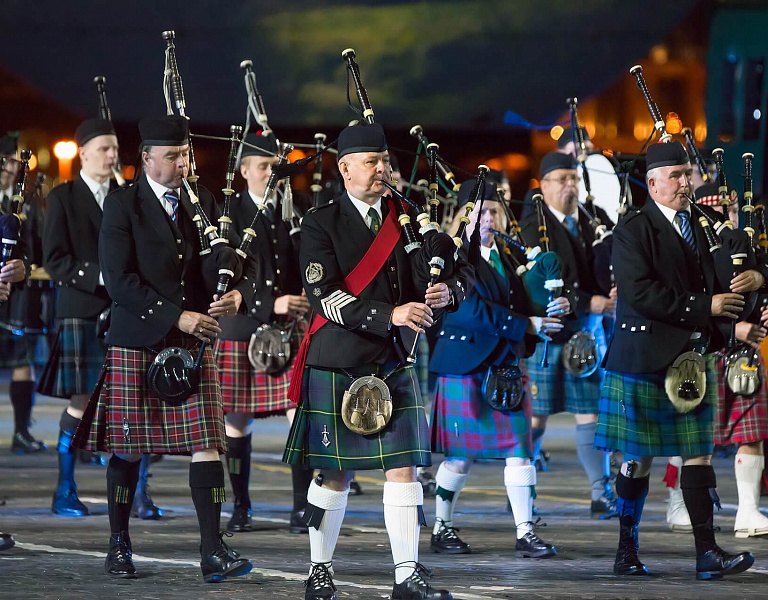 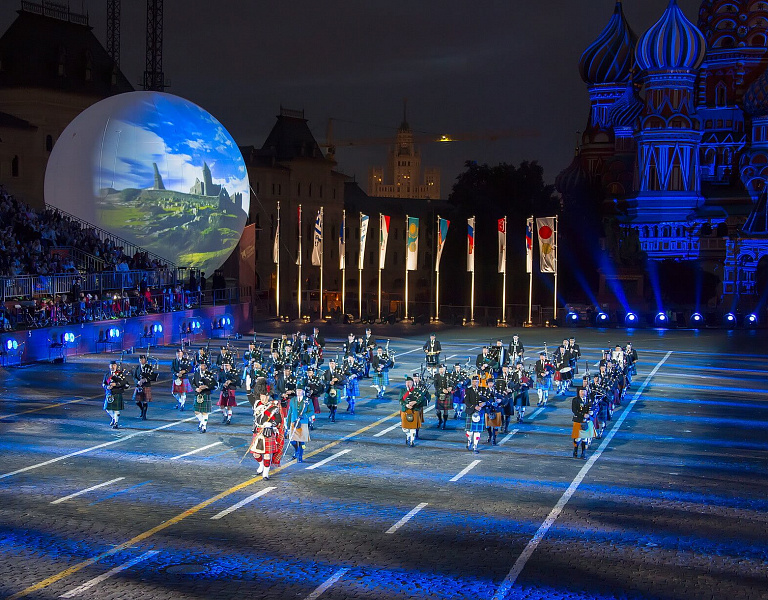 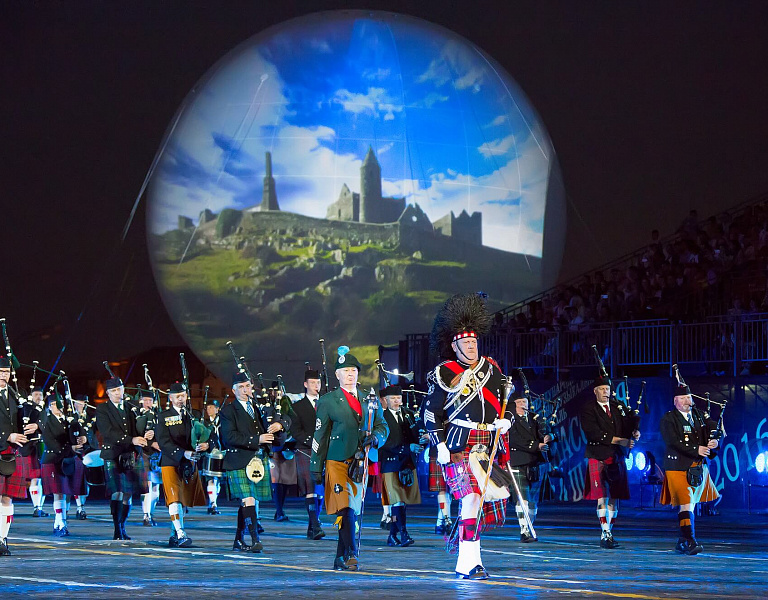 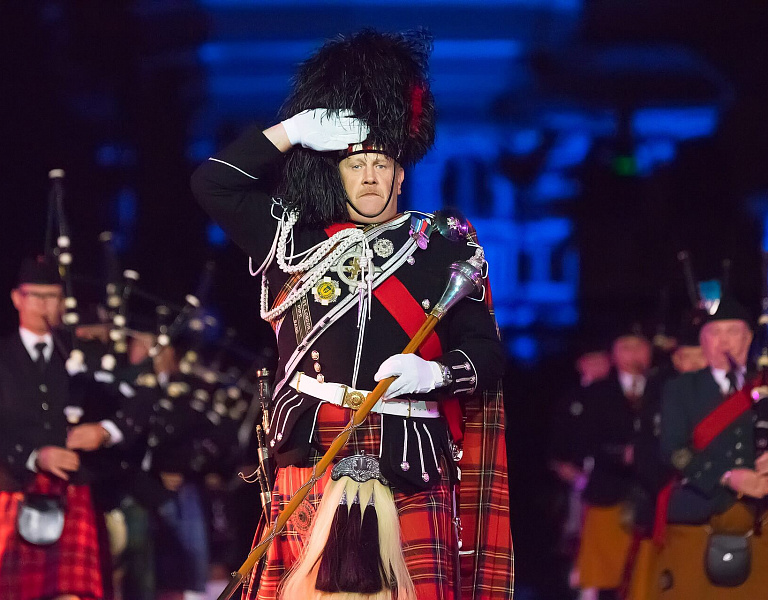 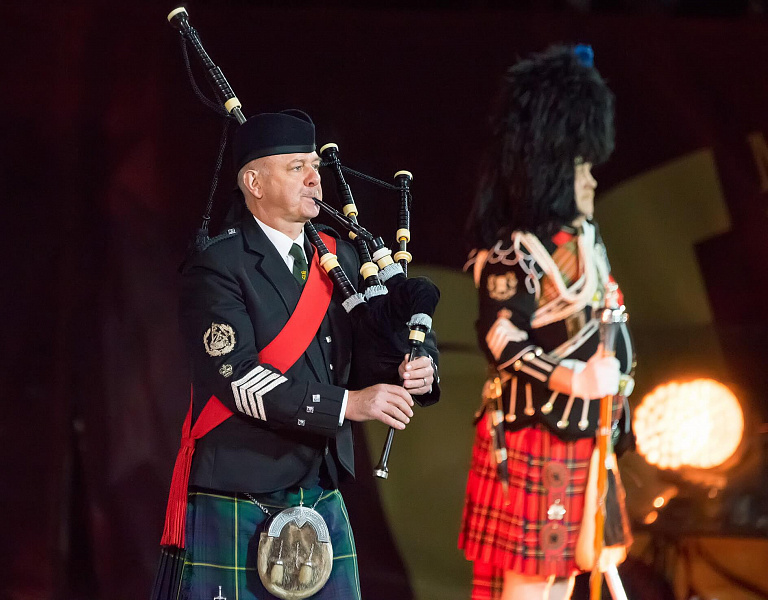 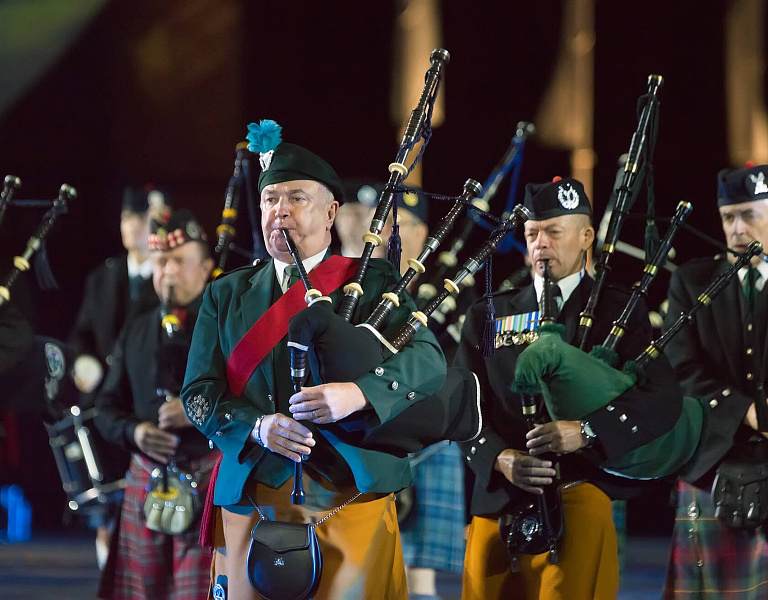 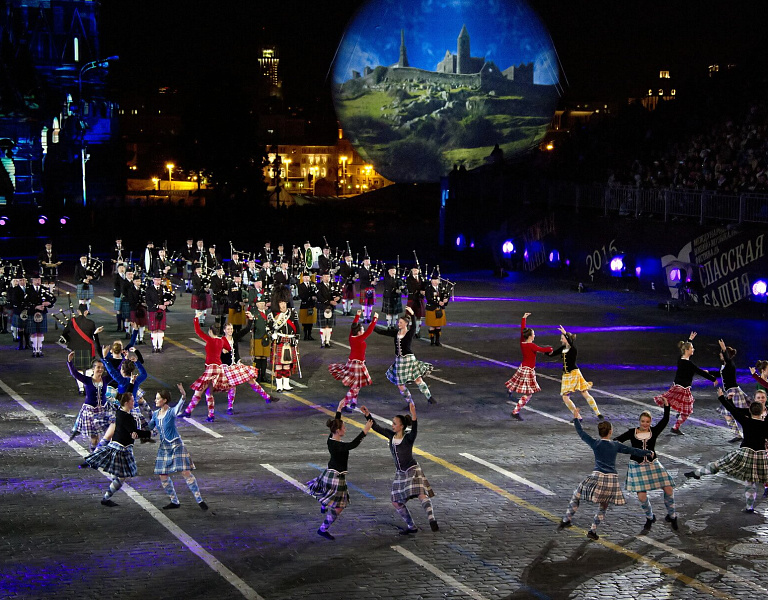 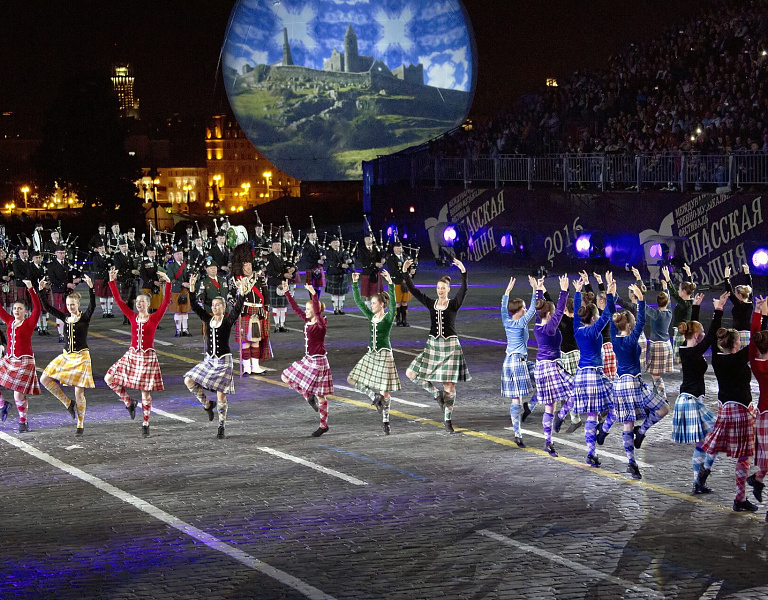 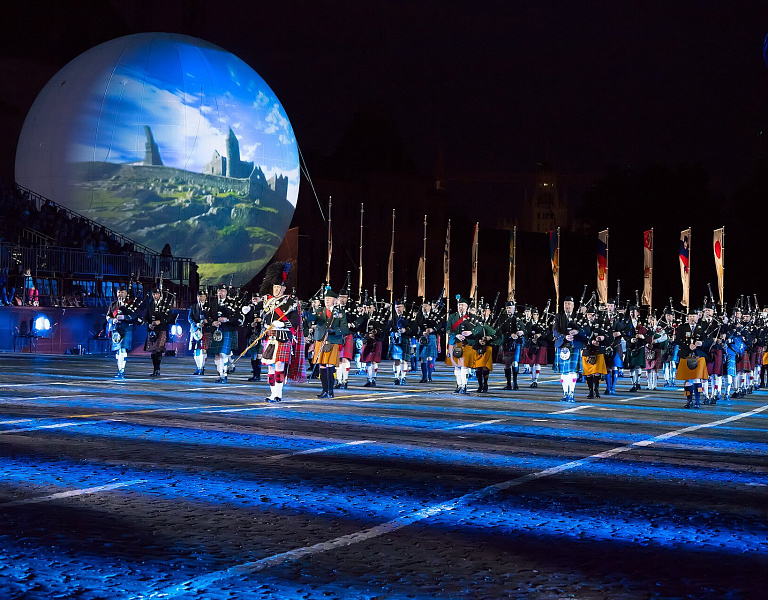 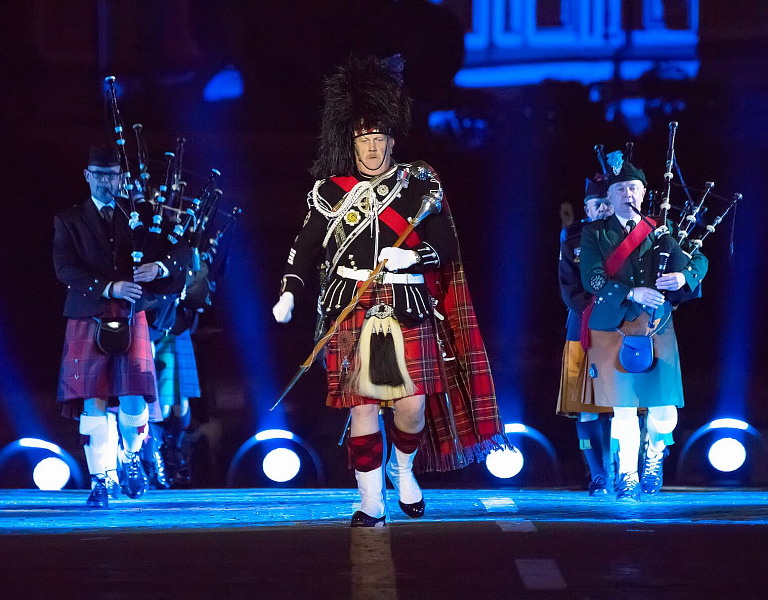