Since the 1950’s Strømsgodset Musikkorps has decided to increase its focus on marching skills.

Next decades Strømsgodset Musikkorps has spent further developing as a marching, show and entertaining band. Their goal has always been to entertain and fascinate the audience with catchy music, solid marching skills and exciting .

The band includes members of all ages with absolutely different levels of professional skills.

The band is the holder of numerous prizes and titles. Thus, it has five gold medals of the National Marching Championship. It has four times participated in the World Music Contest (WMC) in Kerkrade Netherland winning a total of six gold medals and one silver medal. Moreover, it was the first band ever to achieve gold in all three marching contests the same year in WMC. Besides it has performed at tattoos and festivals in Sweden, Denmark, Germany and Belgium.

Strømsgodset Musikkorps will for the first time take part in the Spasskaya Tower Festival. It will perform withing the Festival’s evening program from August 23 to 26.

Years of performances of the collective:
2019 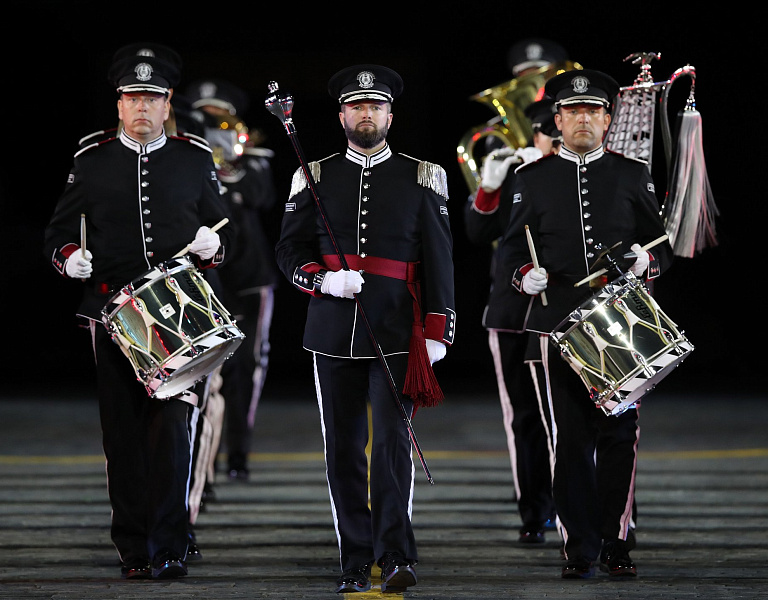 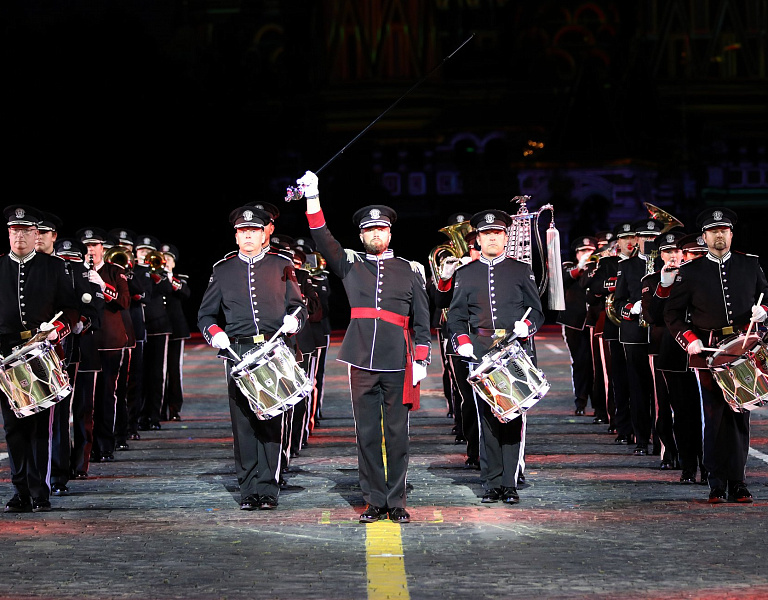 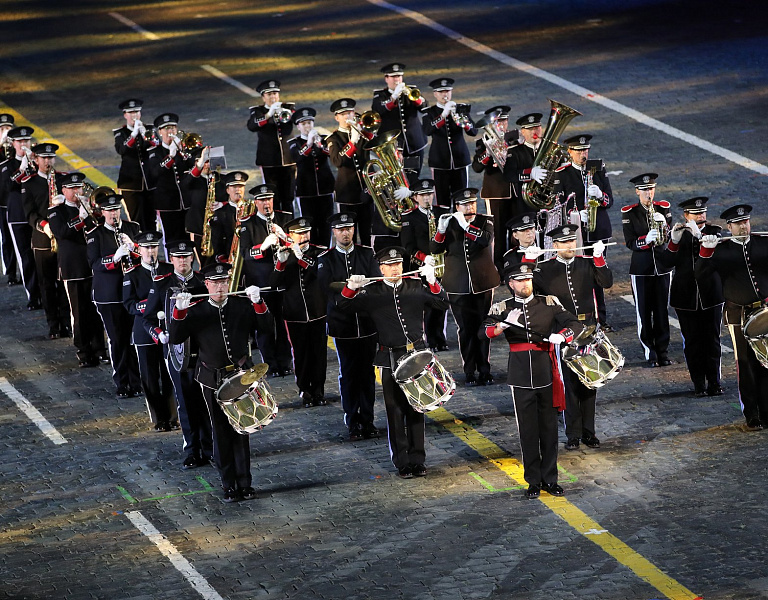 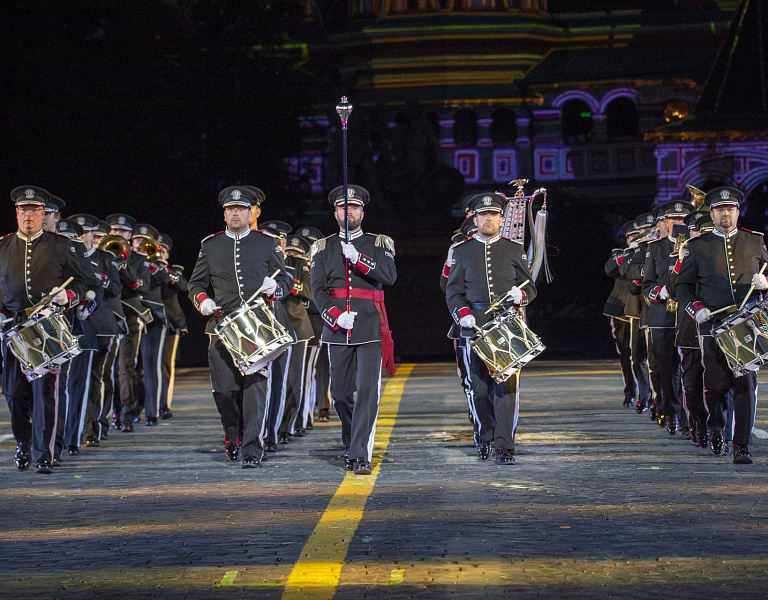 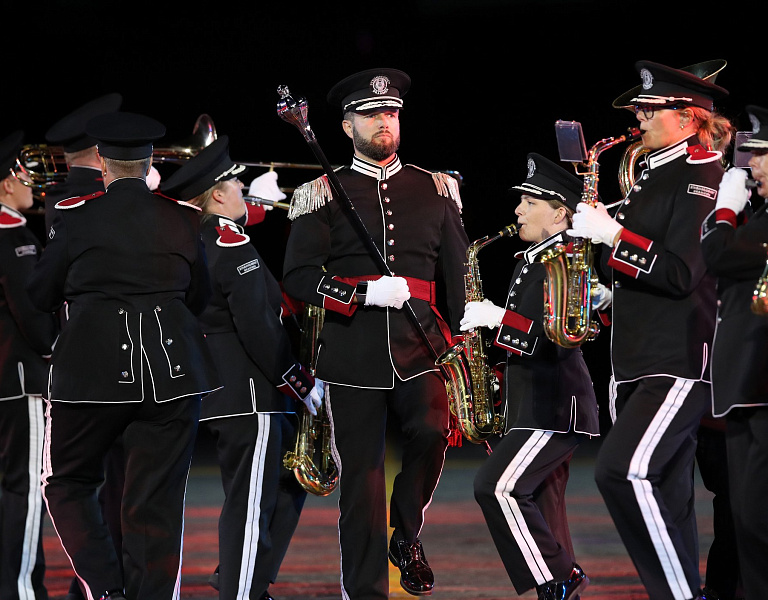 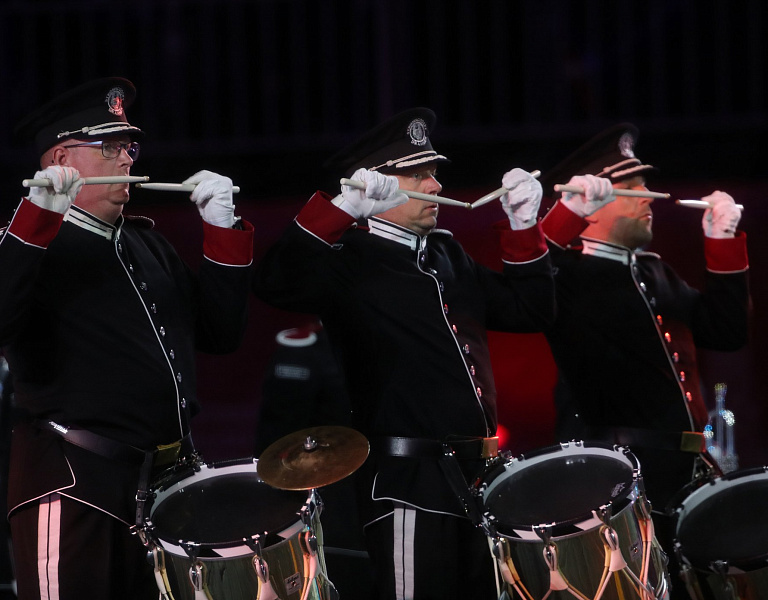 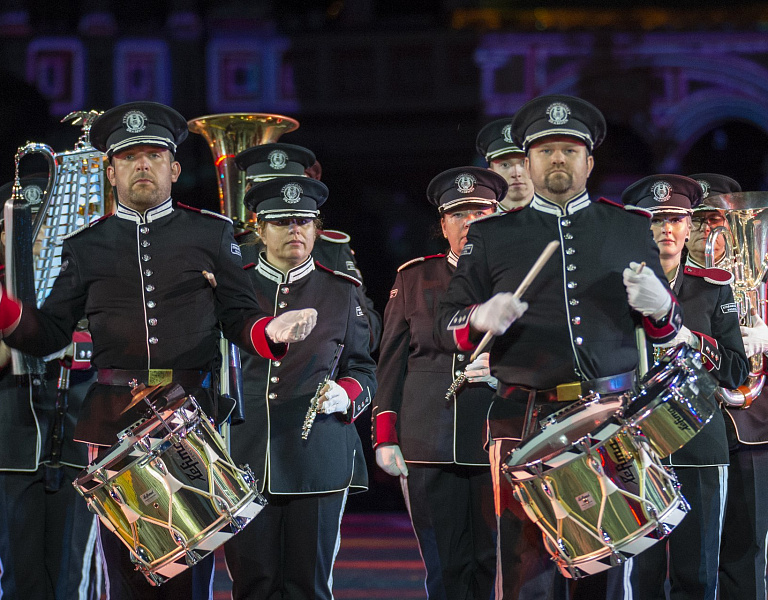 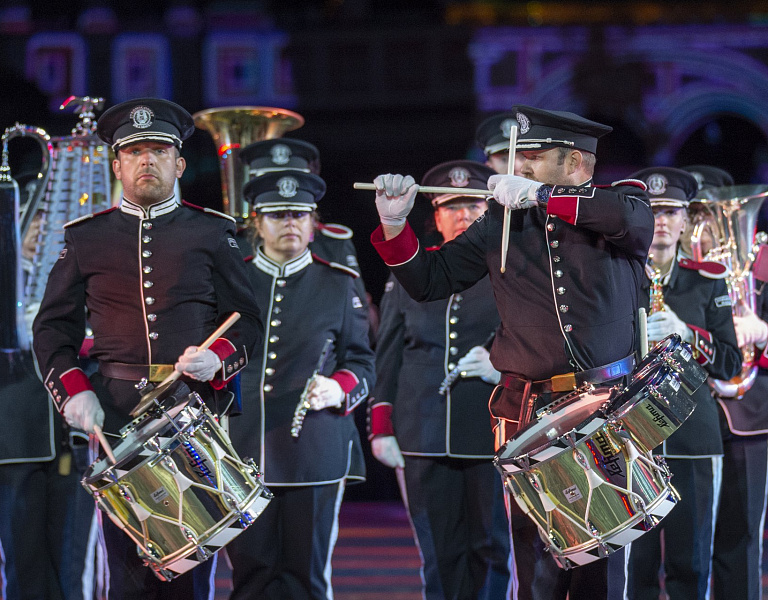 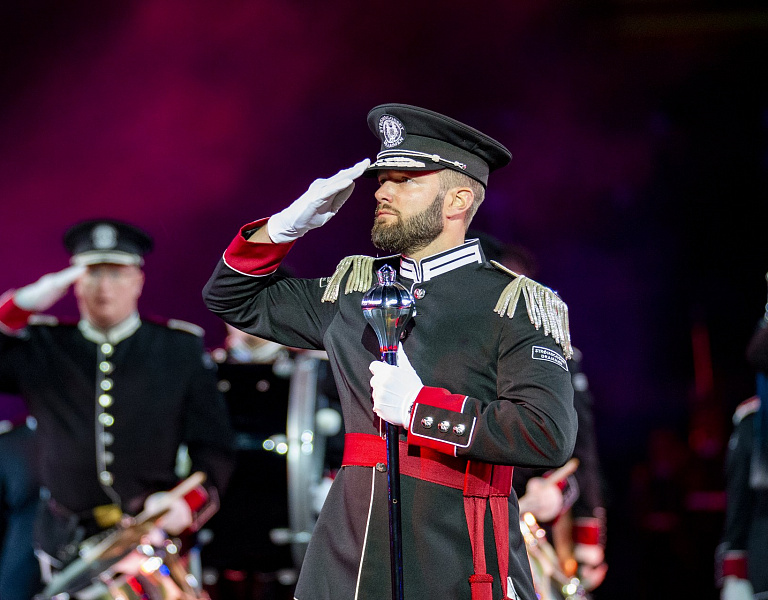 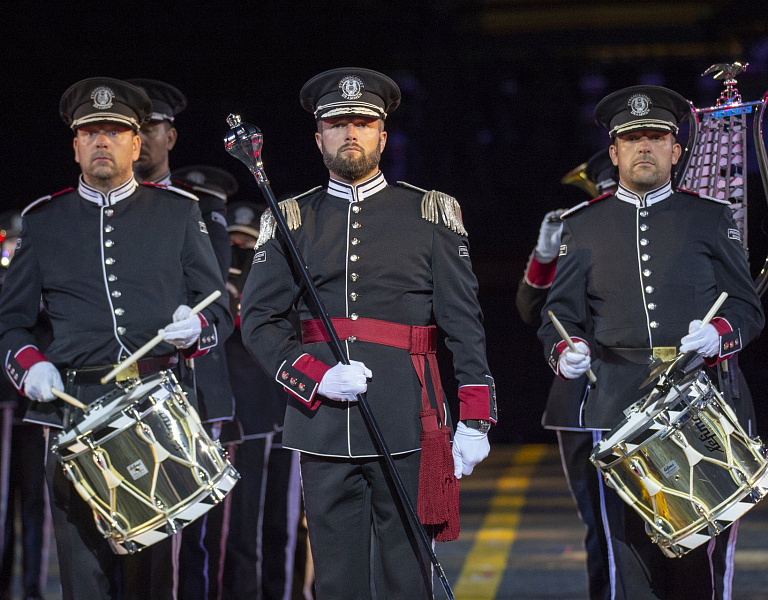 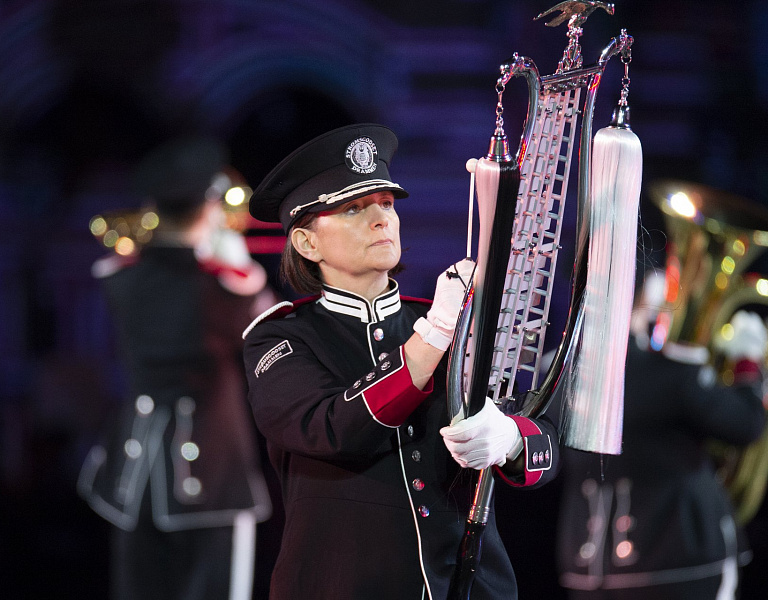 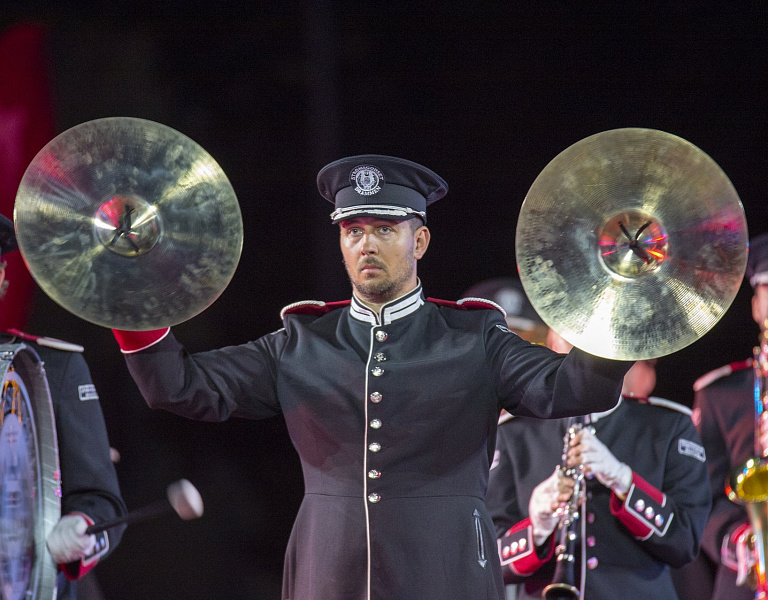 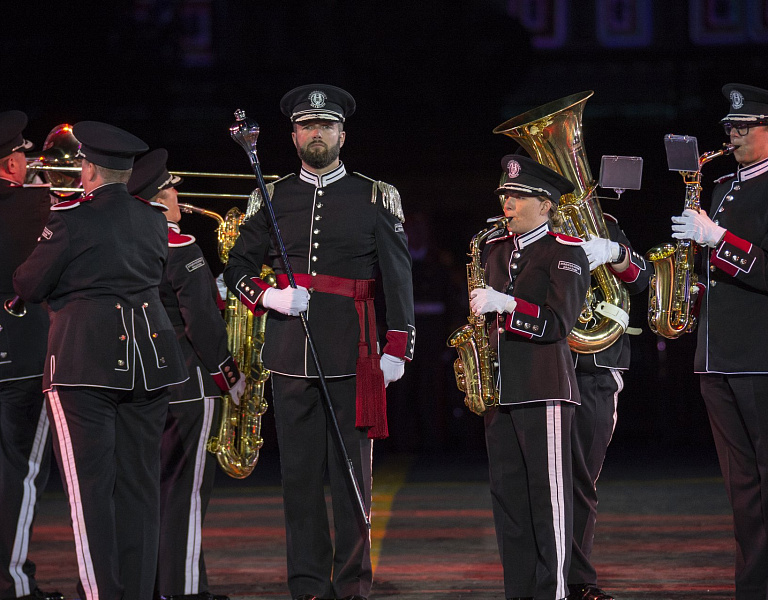 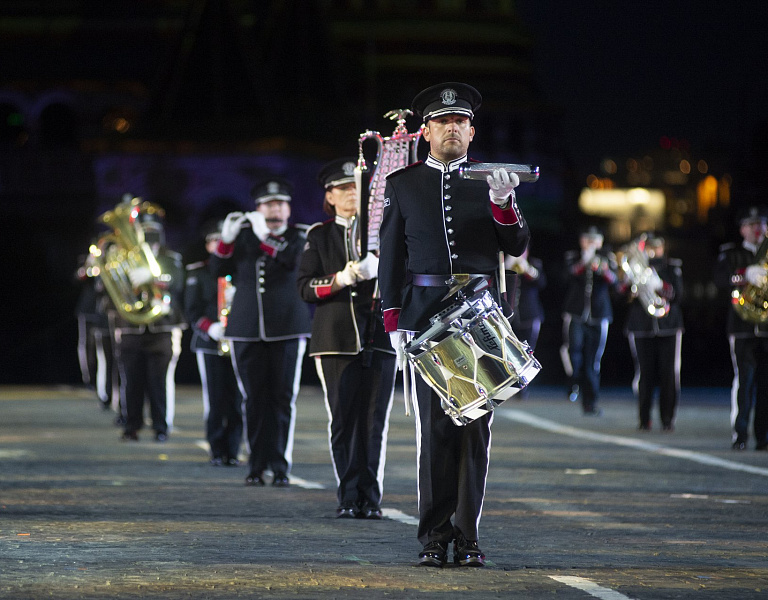 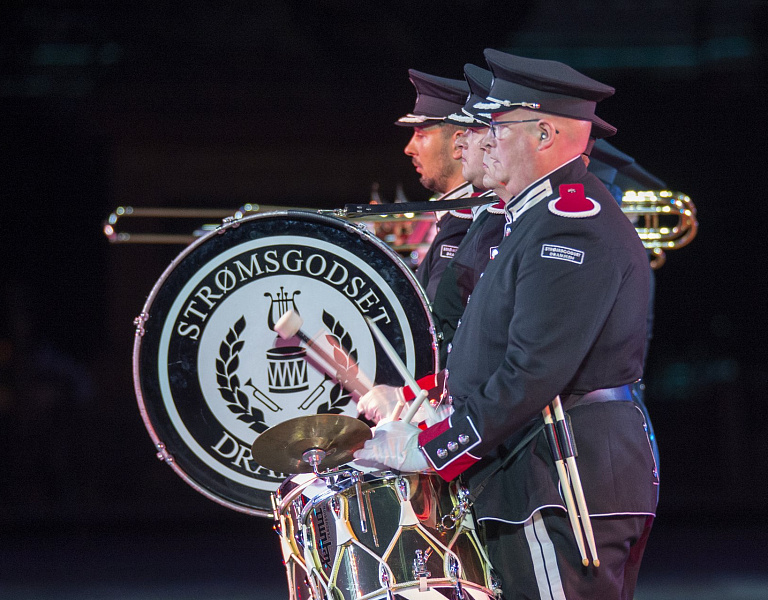 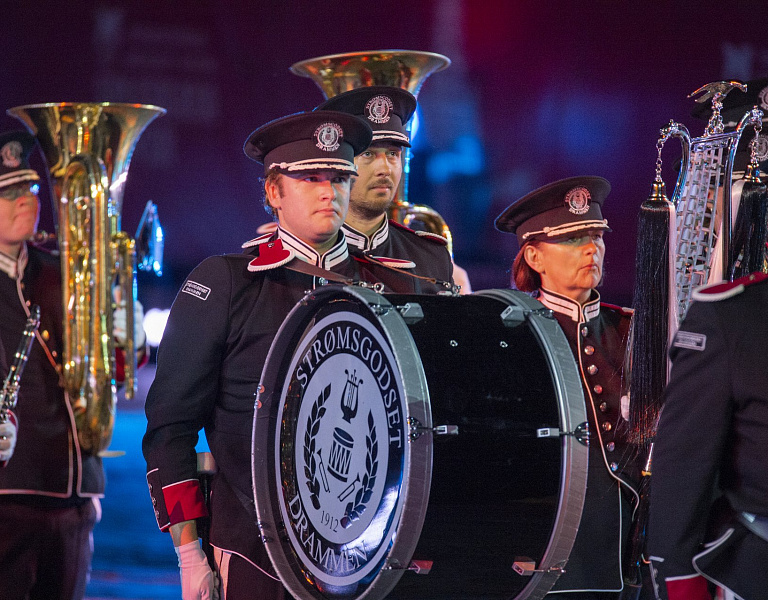 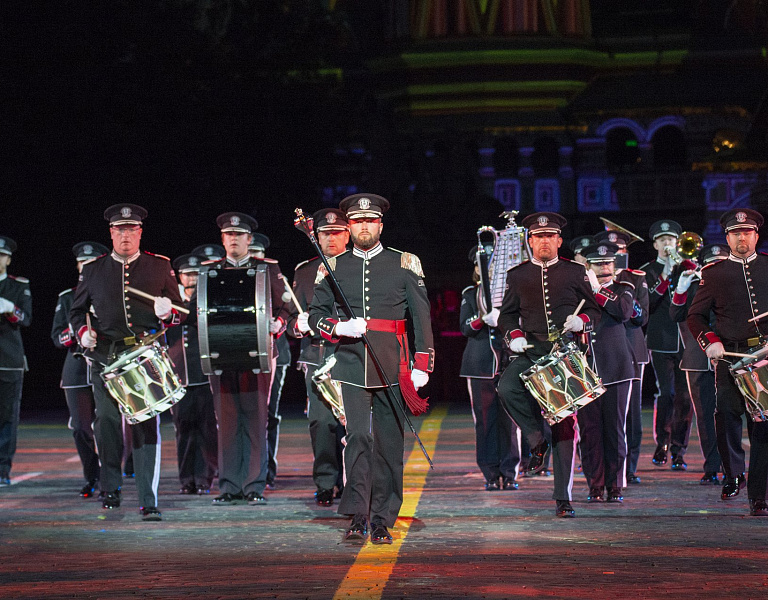 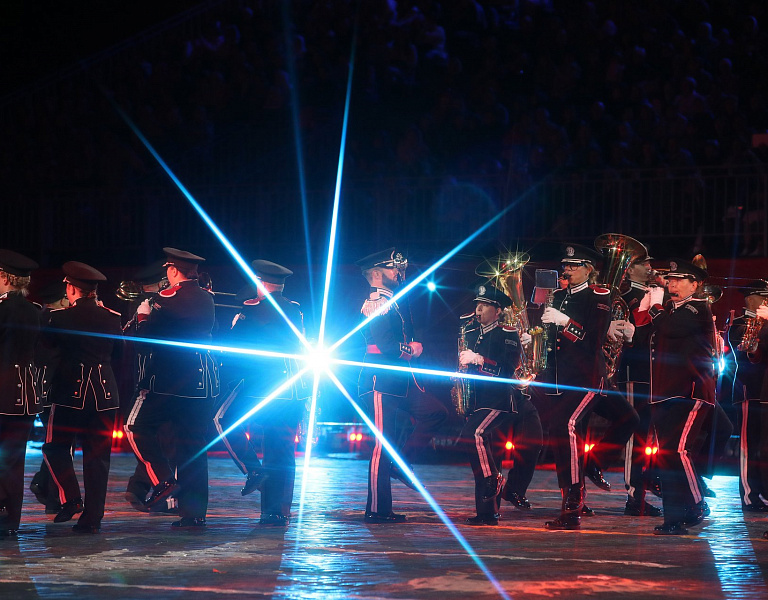 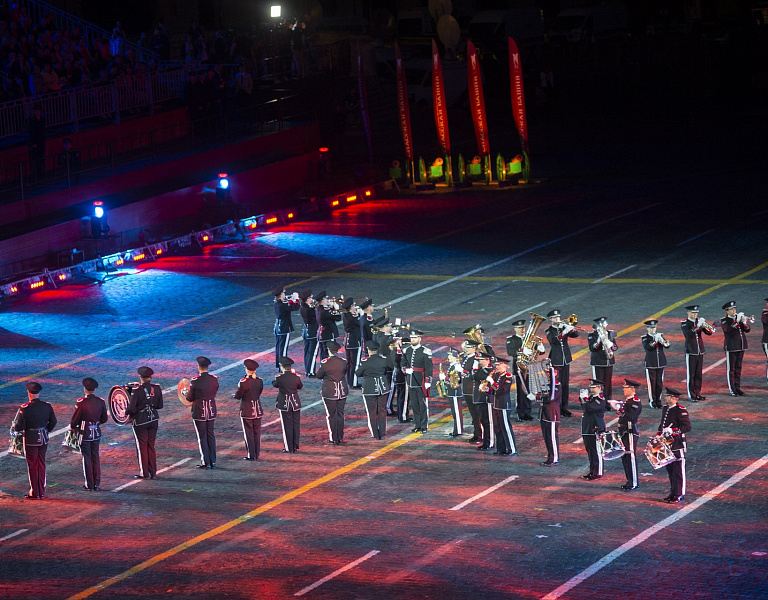 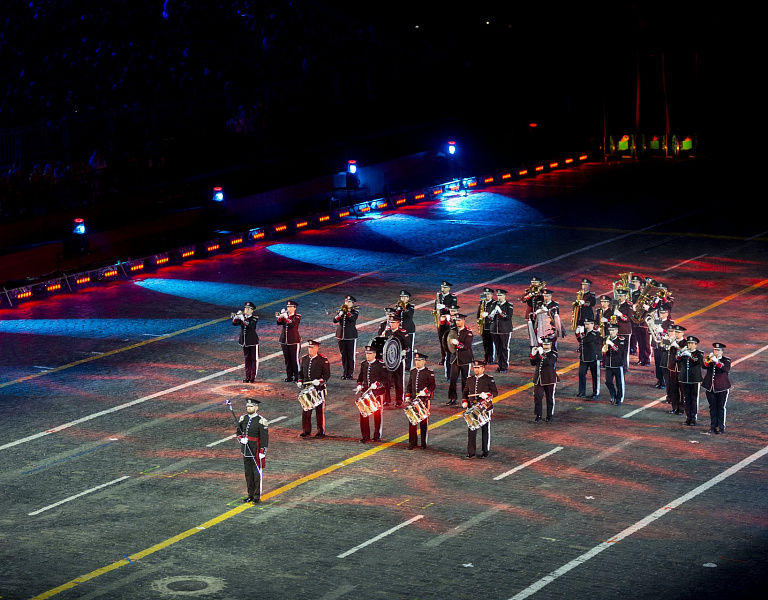 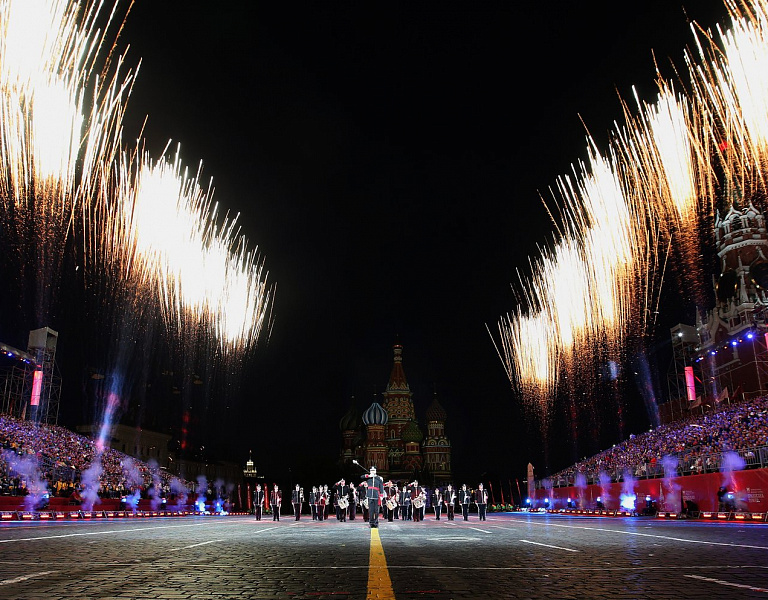