The Carabinieri band of Italy

The band was founded in 1820 when the Royal Carabinieri Corps assembled a group of buglers for the first time. It was then transformed into a wind ensemble in 1862 and by 1920 had further developed into a full Band contingent of the Carabinieri Force.

Throughout the band’s  years history, the artistic skills of the band have improved, while its lineup has increased, currently numbering 102 musicians.

The band has been headed by outstanding conductors, including Luigi Cerenei, who composed La Fedelissima, the march theme adopted by the Carabinieri Force. Thanks to Cirenei, the band cooperated with the most famous Italian musicians of the time, made records for «La voce del Padrone» label and even made some sound recordings dating back to the time of World War II.

The band’s repertoire includes a large number of military marches, classical and contemporary works, as well as original pieces composed especially for the band.

In 1947 a very busy period started for the band: 25 tours around Europe, a tour to Brazil, Japan, the USA (35 cities). Since 2000 the band has been directed by Massimo Martinelli, who continues to go on tour and participate in important events and major festivals. In 2001 the band performed in front of Pope John Paul II during the first official papal visit during the history of the Roman Catholic Church to the Chamber of Deputies. The same year, the band’s musicians performed at the World Police Band Concert, at Japan’s World Expo in Aichi in 2005 and in Guangzhou on the occasion of the year of Italy in China in 2006. 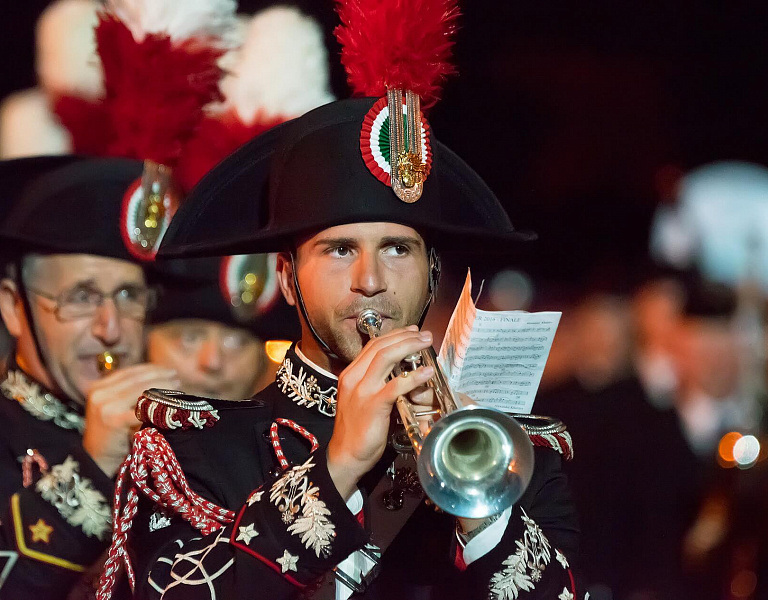 The Carabinieri band of Italy 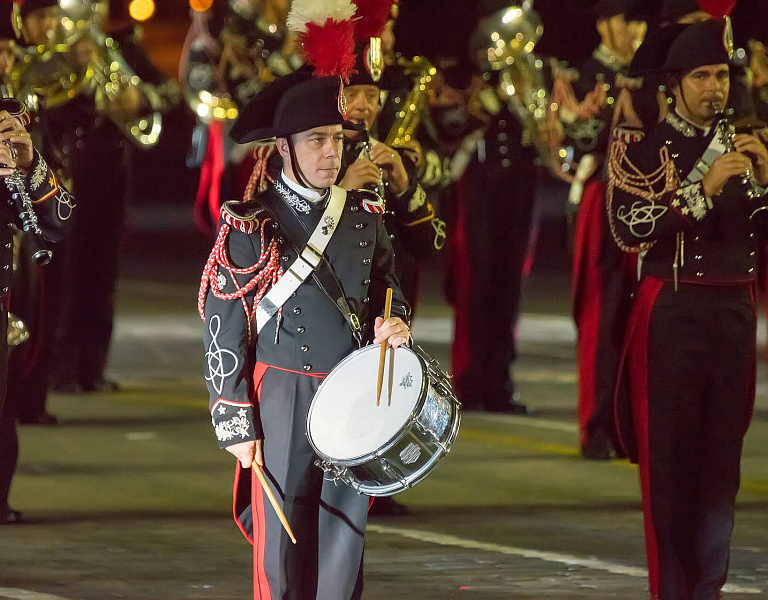 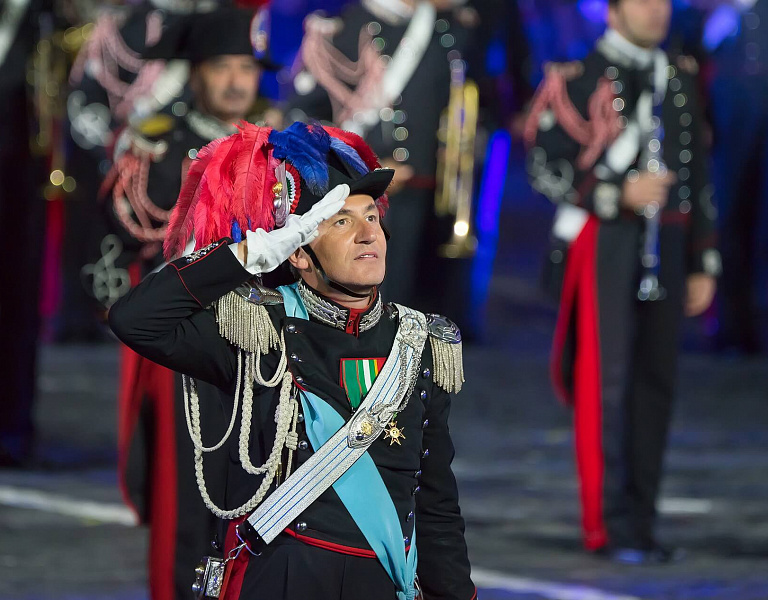 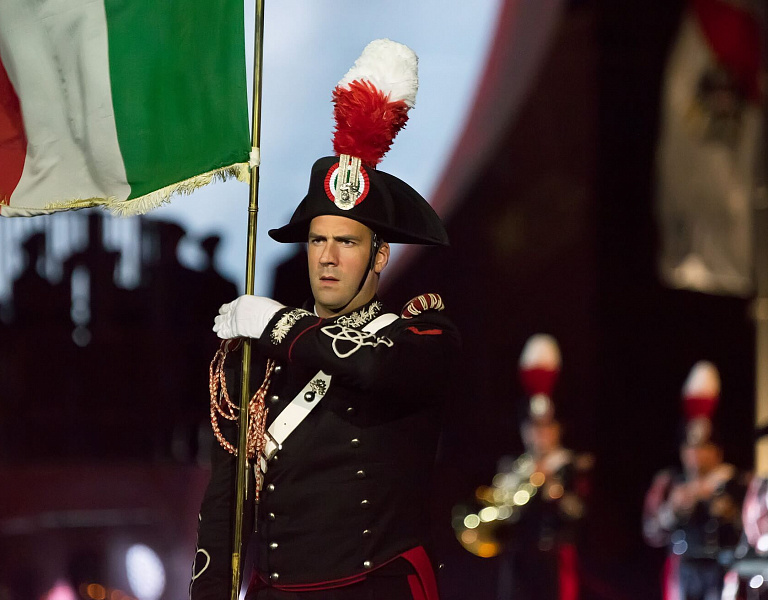 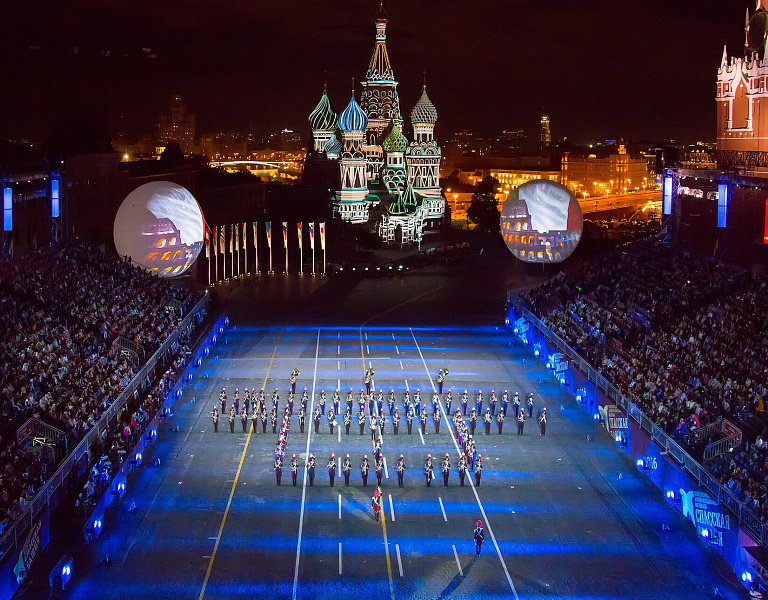 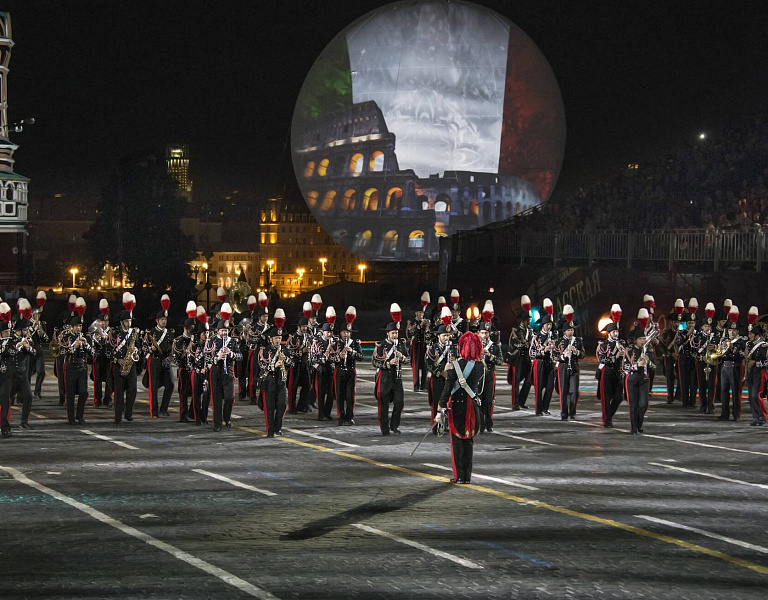 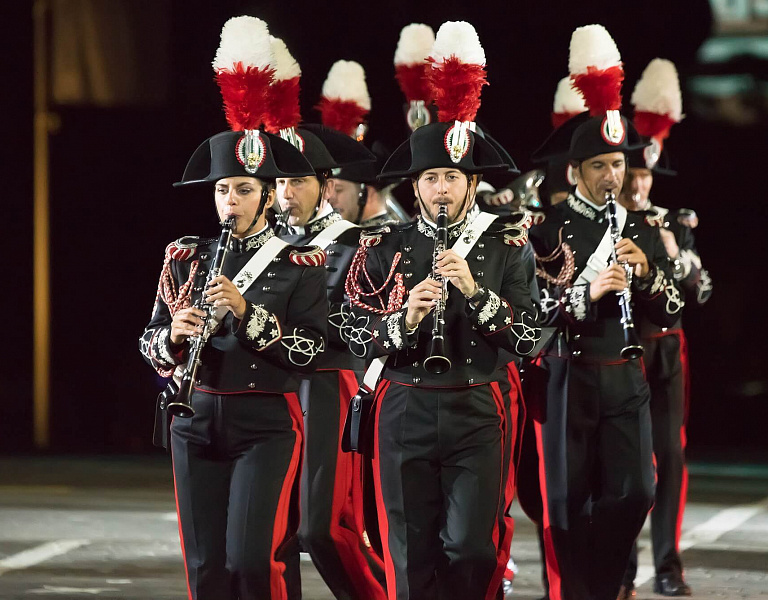 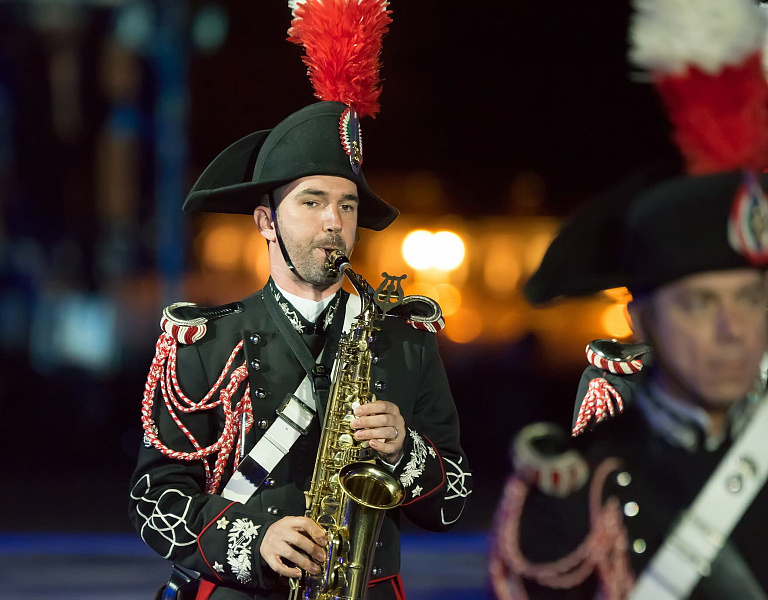 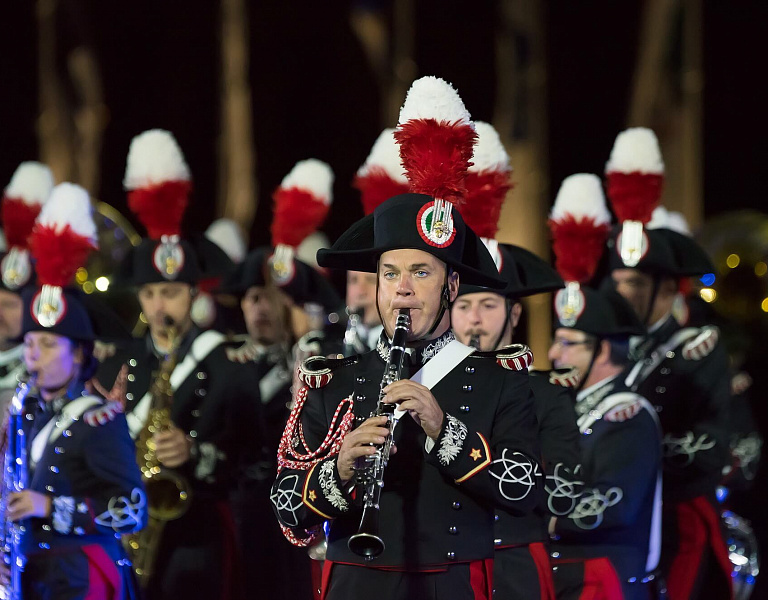 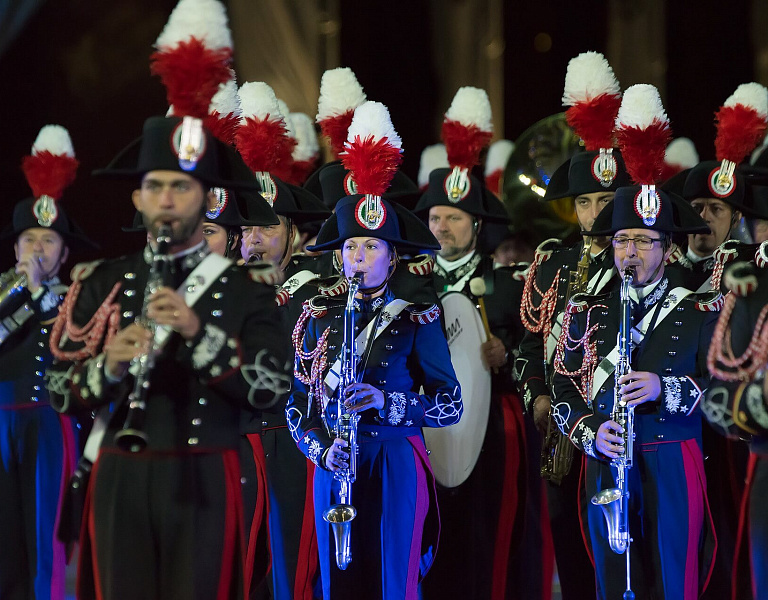 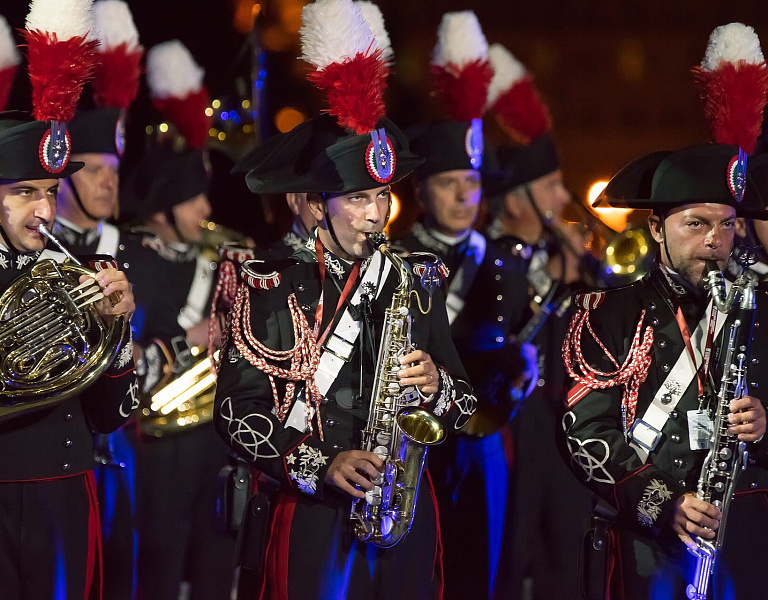 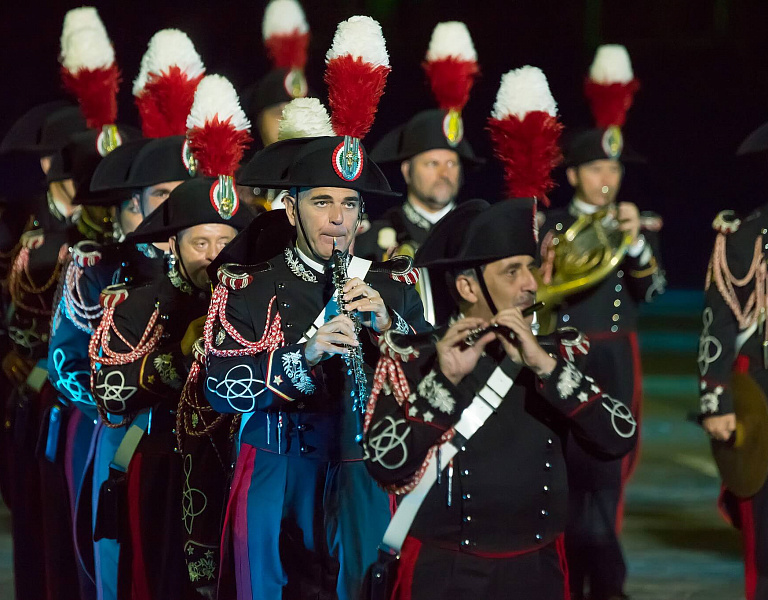 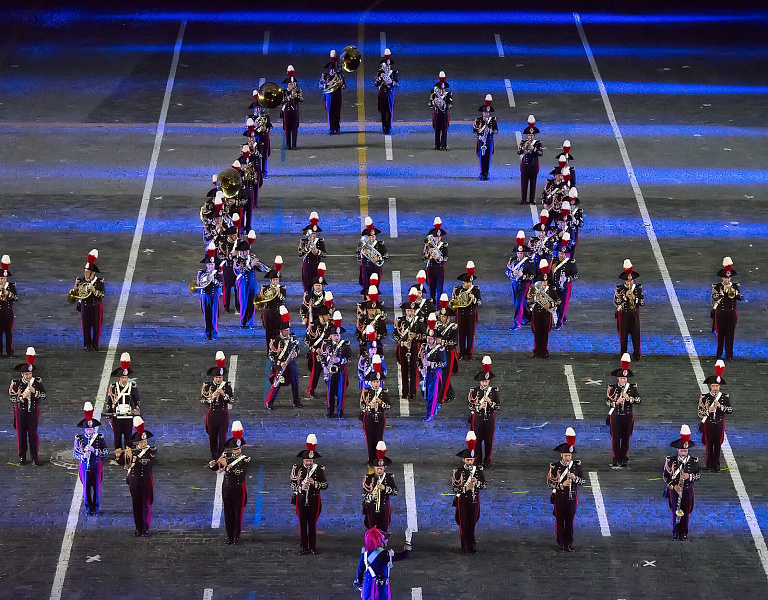 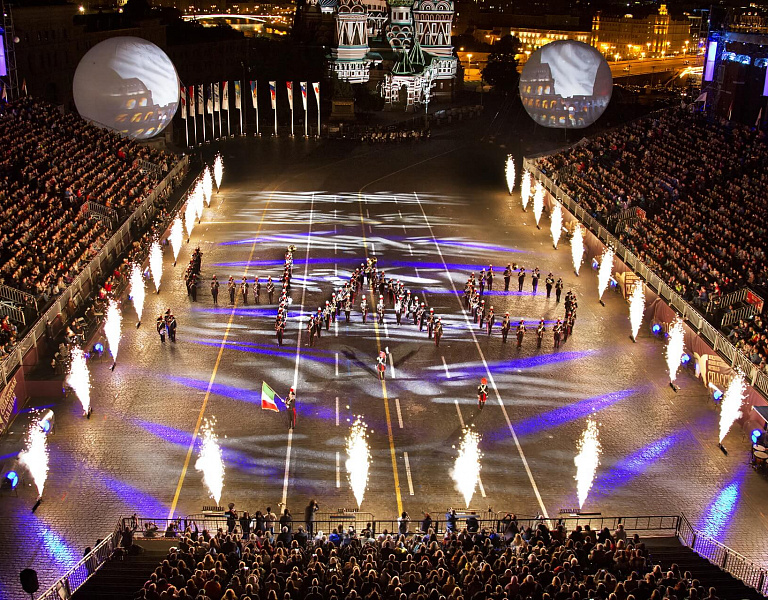