The Kremlin Equestrian School was founded in 2006 under the aegis of the Moscow Kremlin Commandant’s Service of the Federal Guard Service of the Russian Federation.

Put culture and horse riding traditions at the service of people, says the school’s motto reflecting its main aim. Reviving and preserving Russian equestrian traditions, educating young people, promoting equestrian sports as part of the healthy lifestyle are some of the tasks set by the school.

Close collaboration between the Kremlin Equestrian School and the Cavalry Escort of the Presidential Regiment resulted in the creation of a unique children ceremonial riding group. Despite their young age members of the group already take part in some important state events, including ceremonial foot and guard mounting on the Kremlin’s Cathedral Square.

Following this close collaboration, a joint team of riders of the Kremlin Equestrian School and Cavalry Escort was formed. The team practices many forms of military equestrian sports. Its riders show an amazing possession of jigitovka or acrobatic trick riding skills as well as of flanking, the art of handling various types of bladed weapons while performing acrobatic tricks. The team’s performances show different traditions of the Russian equestrian culture and are full of love for this beautiful animal.

Every year Moscow’s Red Square welcomes performances of the Kremlin Equestrian School onstage of the special horse riding arena. Throughout the years, thousands of Muscovites and guests of the capital have attended these vibrant shows, a true showstopper of the Spasskaya Tower International Military Music Festival. 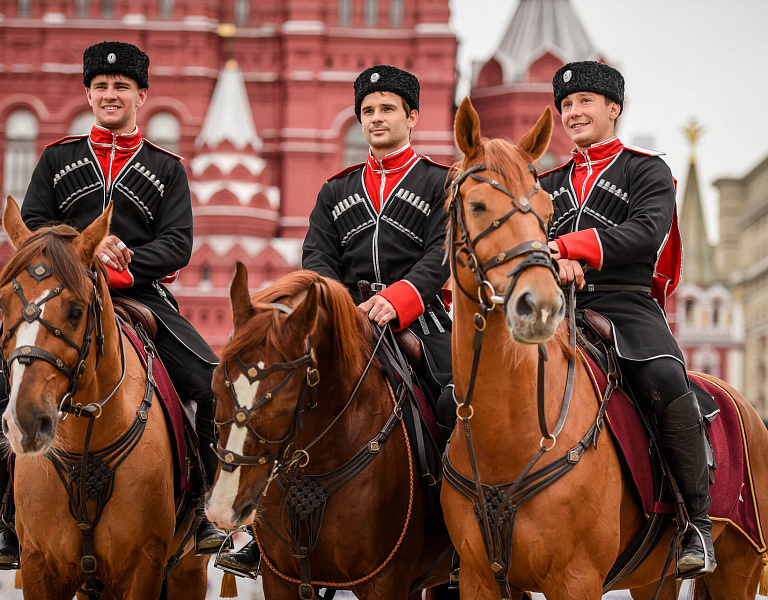 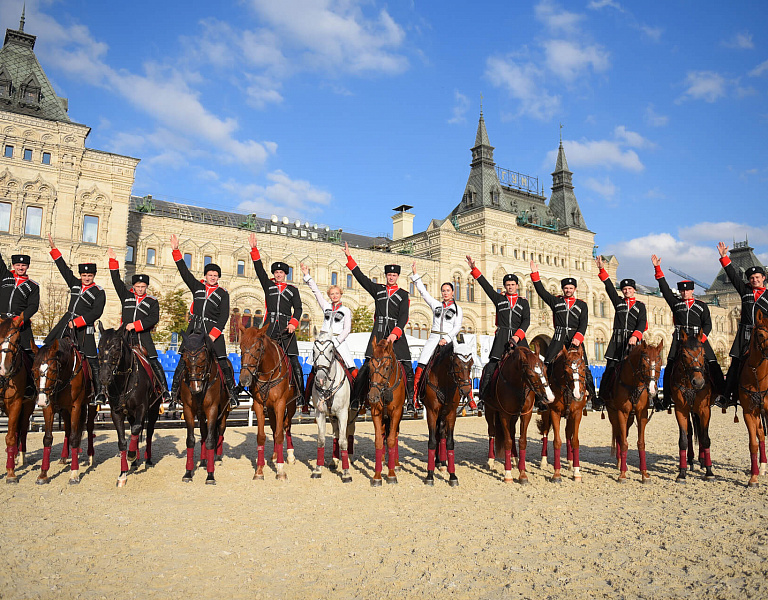 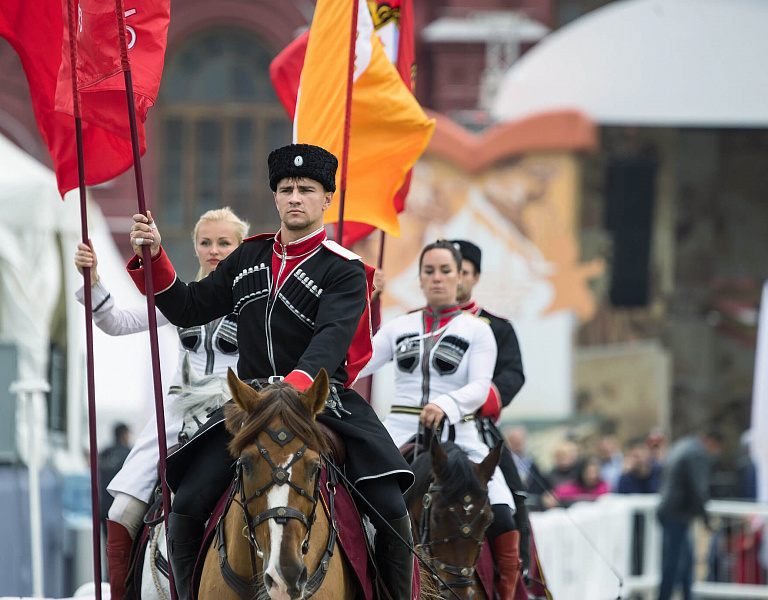 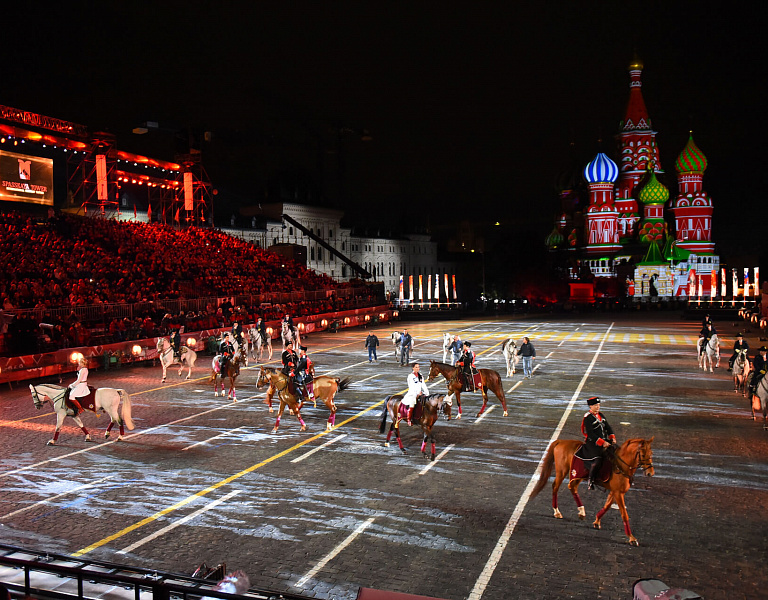 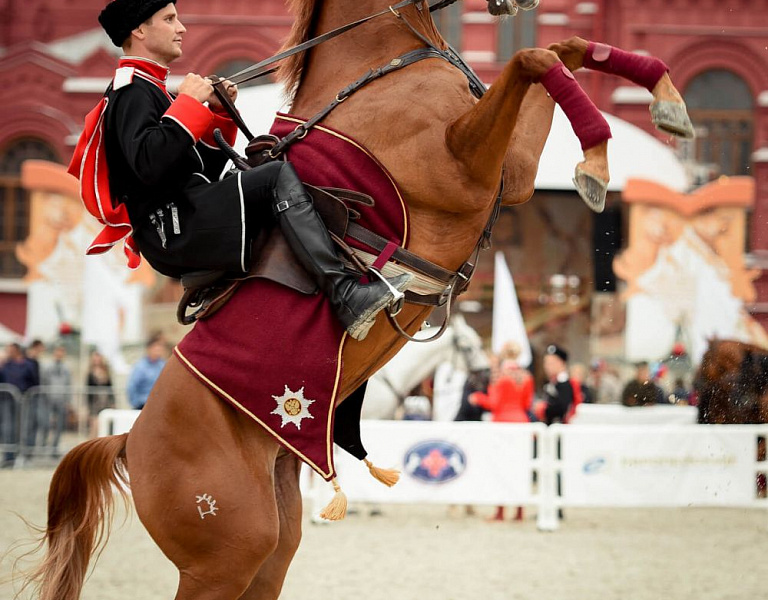 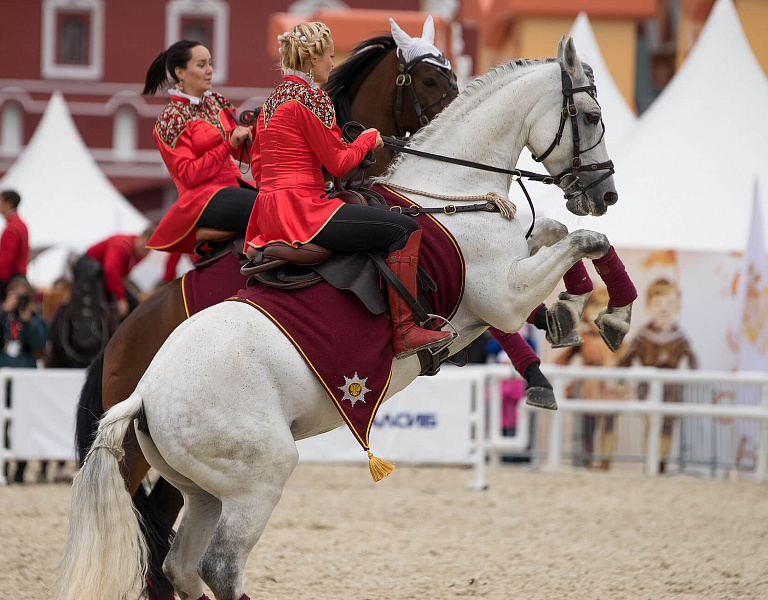 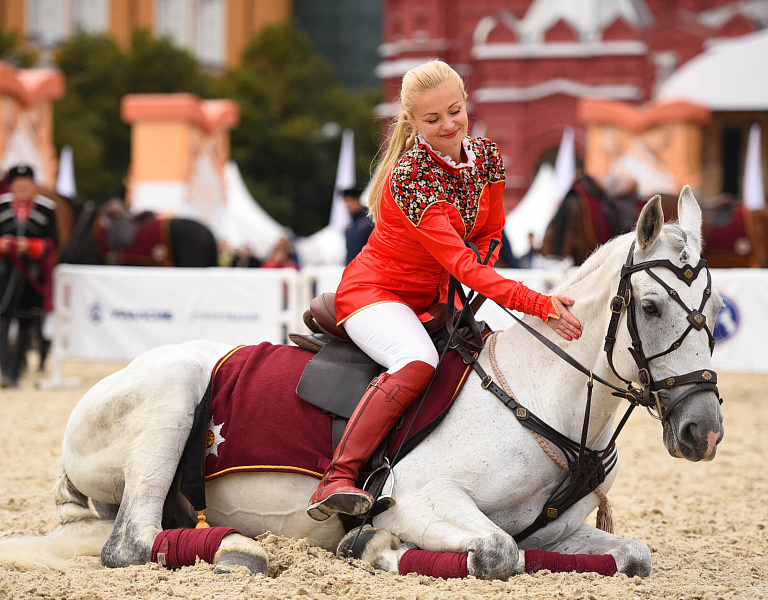 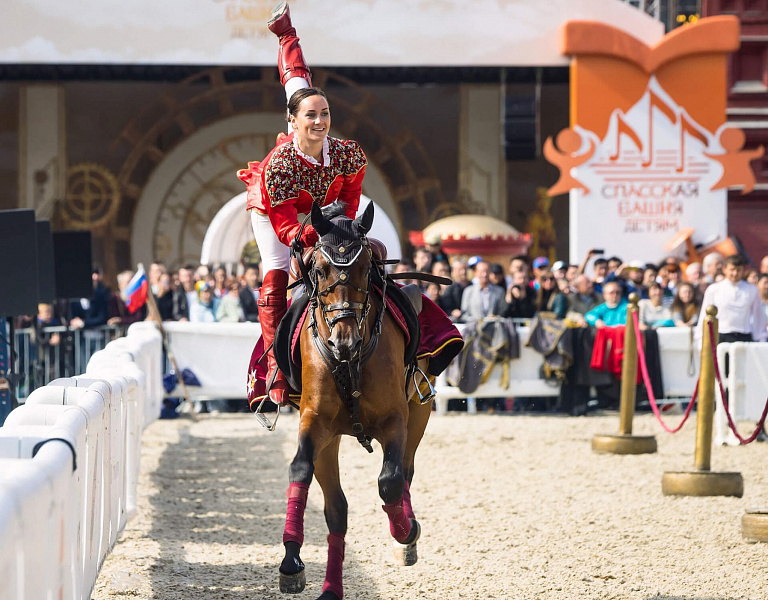 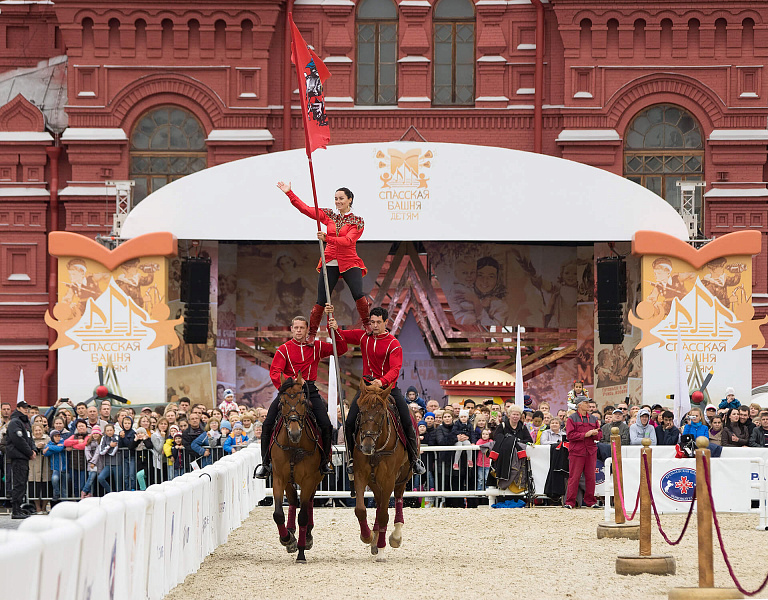 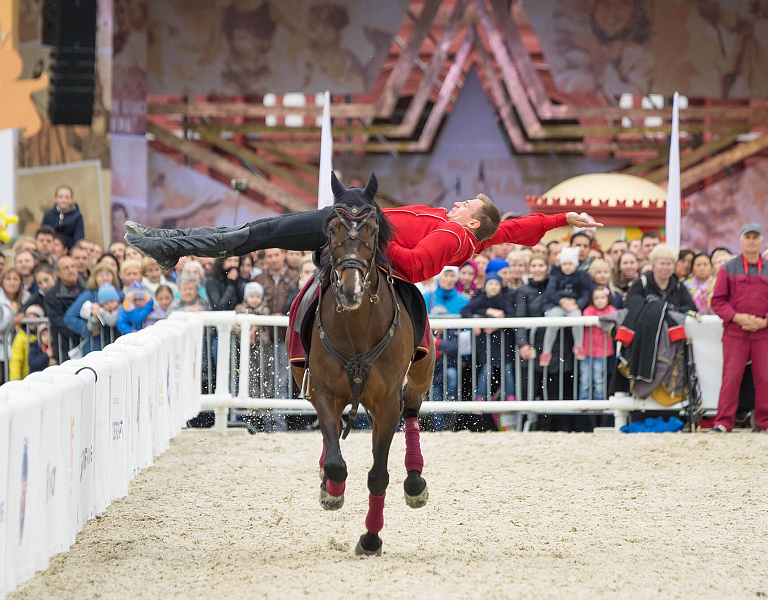 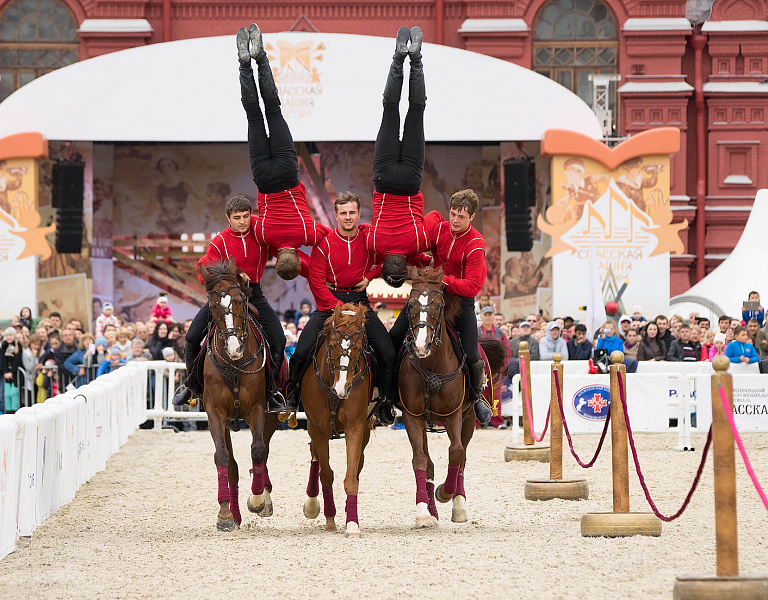 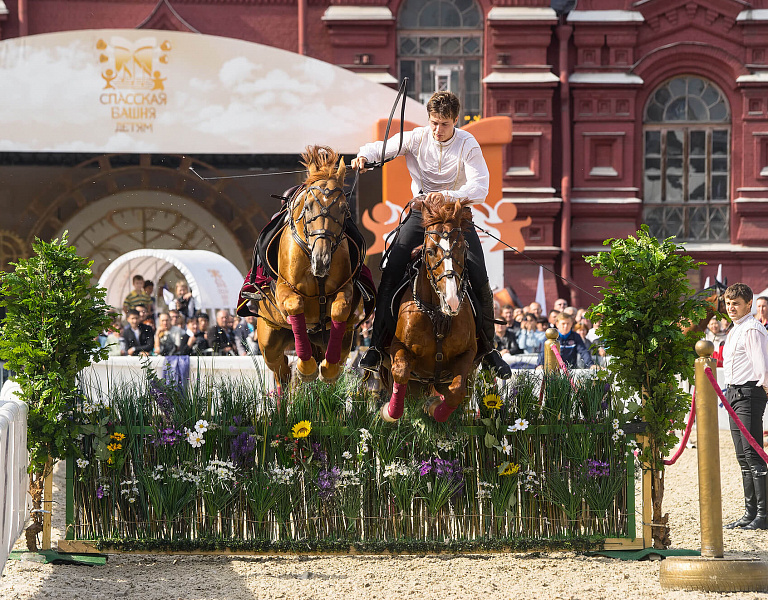 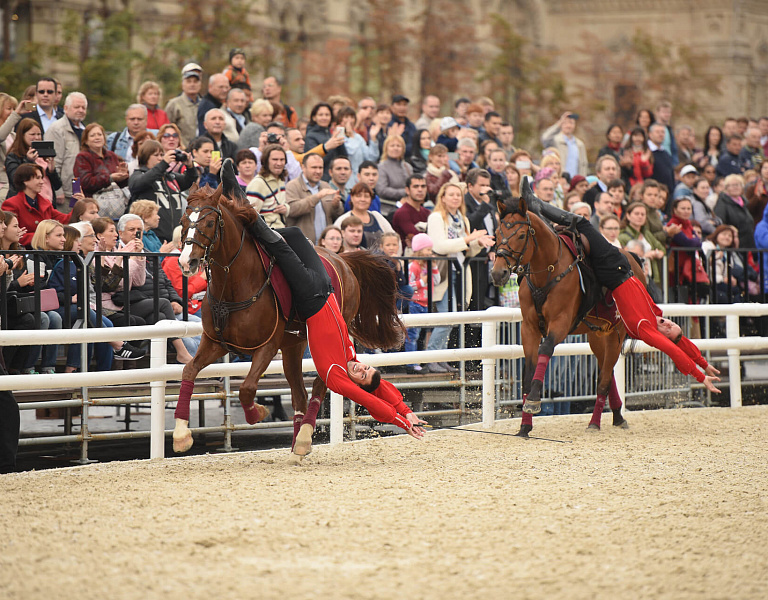 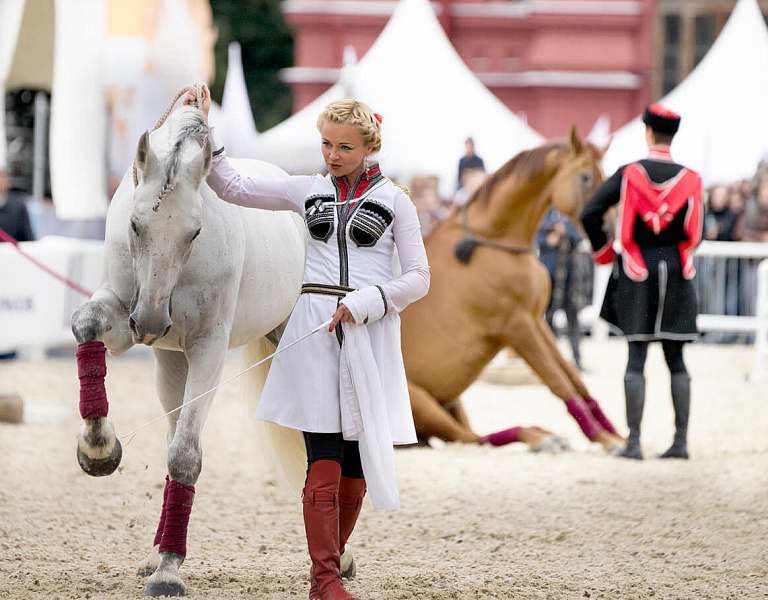 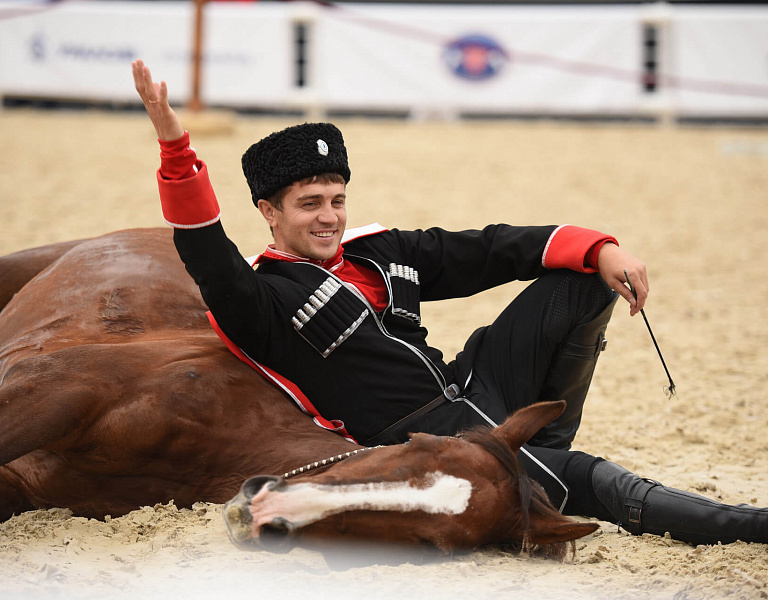 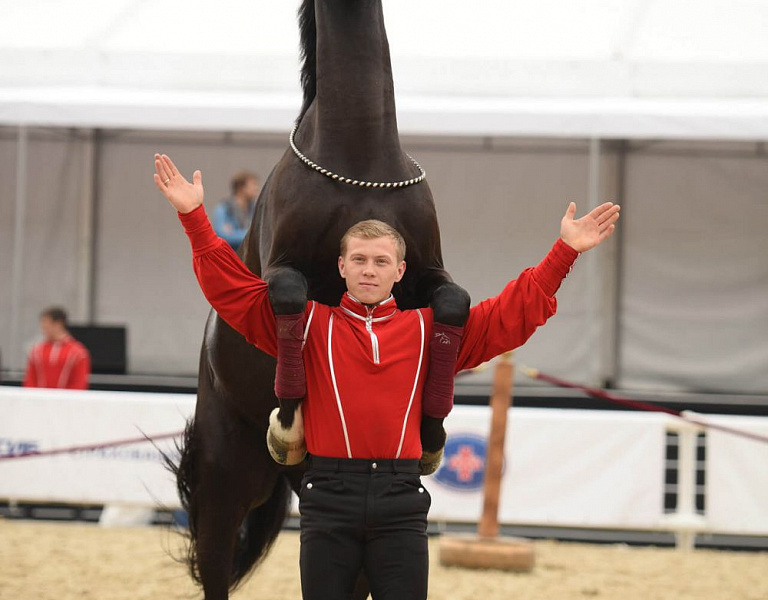 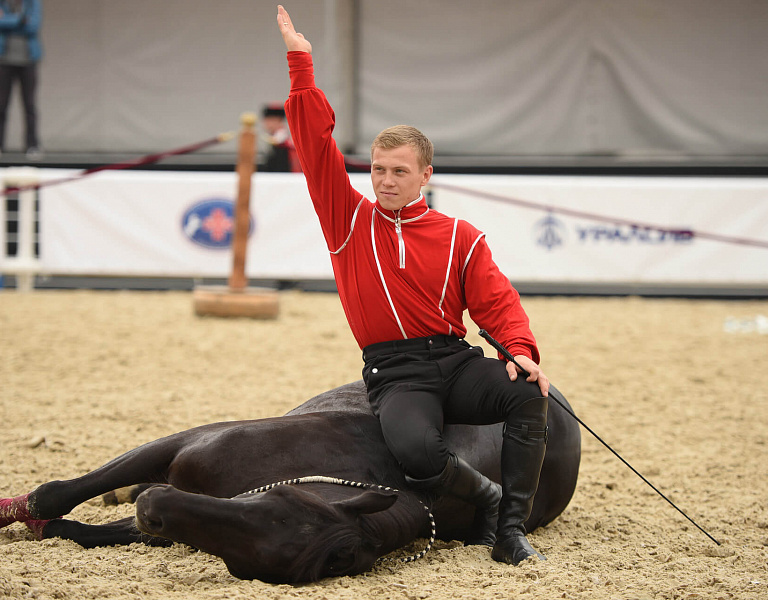 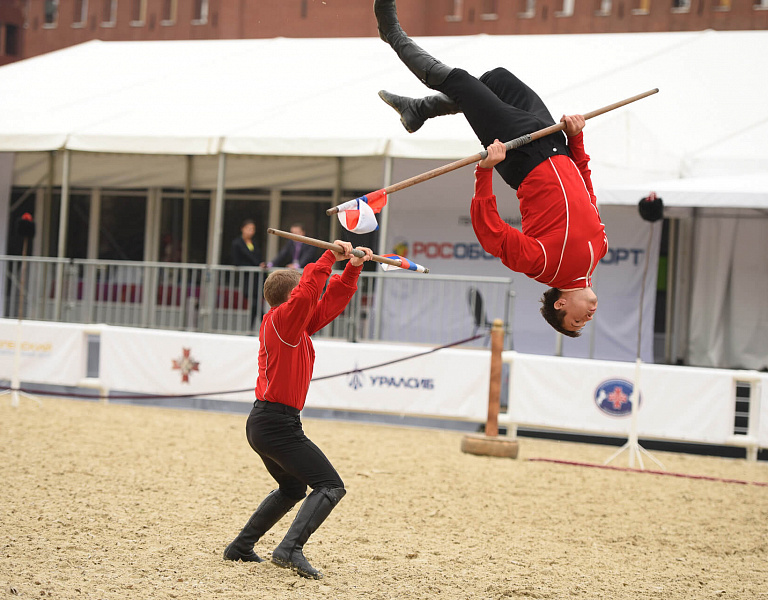 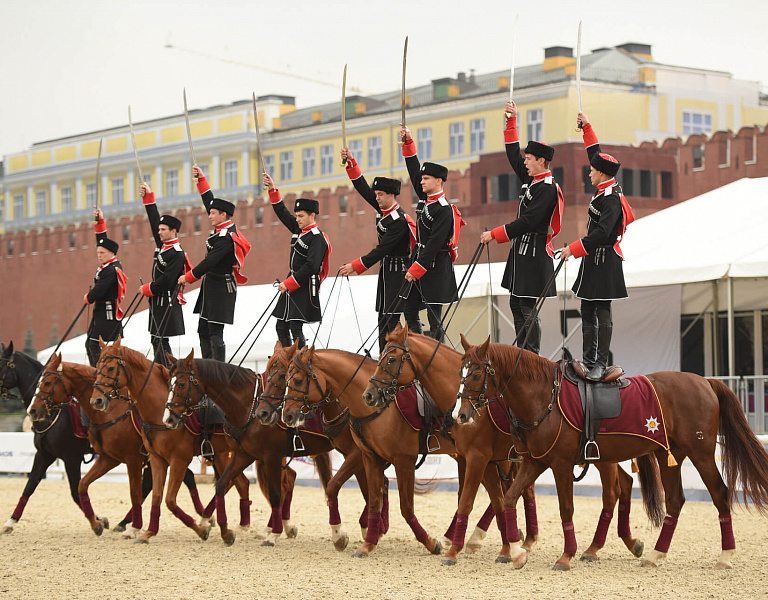 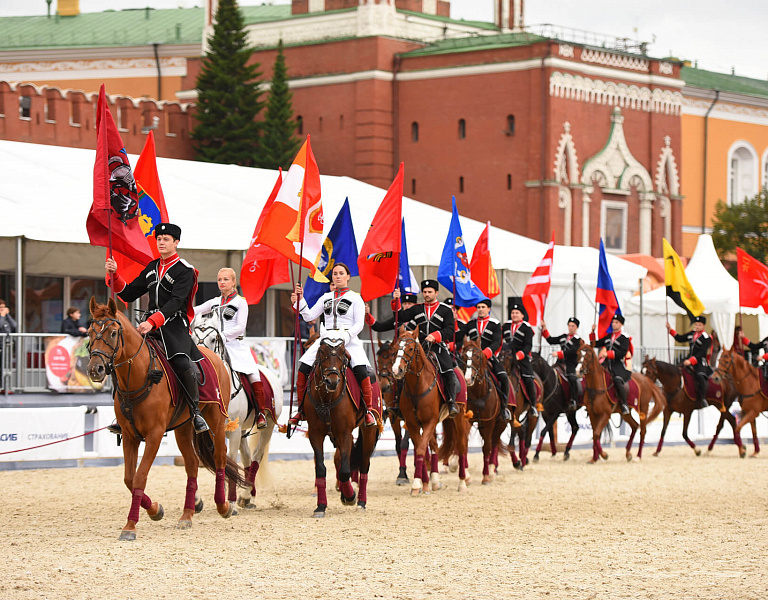