Pavel Sargsyan, Founder and Head of the band.

Yerevan Drums is a unique group consisting of 18 young female drummers aged 18 to 24. The group was established in 2009 at the initiative of its founder Pavel Sargsyan, Director of the Menq Foundation for Popularization and Preservation of National Values, Gagik Beglaryan, former mayor of Yerevan, and Ruben Jaghinyan, Director of Charm Holding Company. The performers received choreographic and musical training by  experts Alexander Harkavy and Sergei Bravarnyuk.

The group participates in significant events for the country. Every year it performs at the celebrations of Yerevan City Day. For the last six years it’s been in the head of the festival march for the Day of the Republic of Armenia State Regalia. Besides, the band accompanies celebrations dedicated to the declaration of Armenian independence. The group successfully represents its country on the international music arena. The drummers have participated in the Delphic Games, the Aram Khachaturian International Competition, Young Eurasia forum, etc.

In 2017 they staged their performances together with the Band of the General Staff of the Armenian Armed Forces. 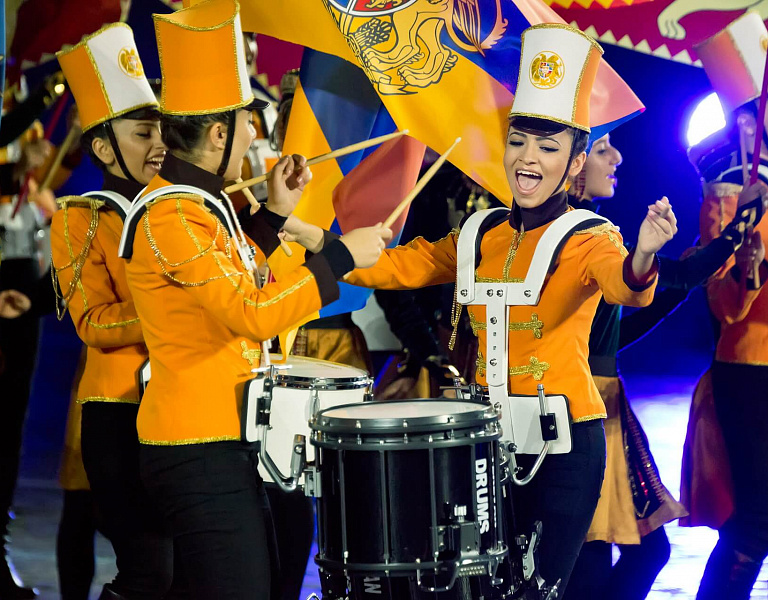 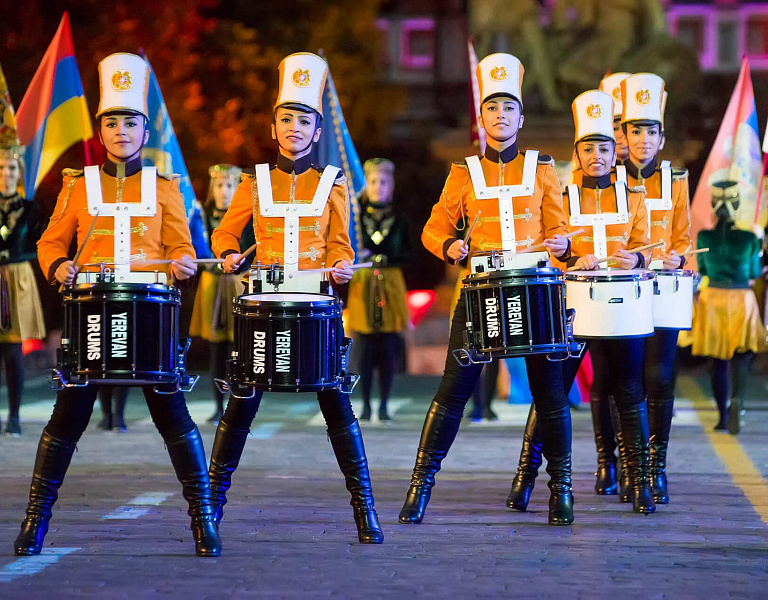 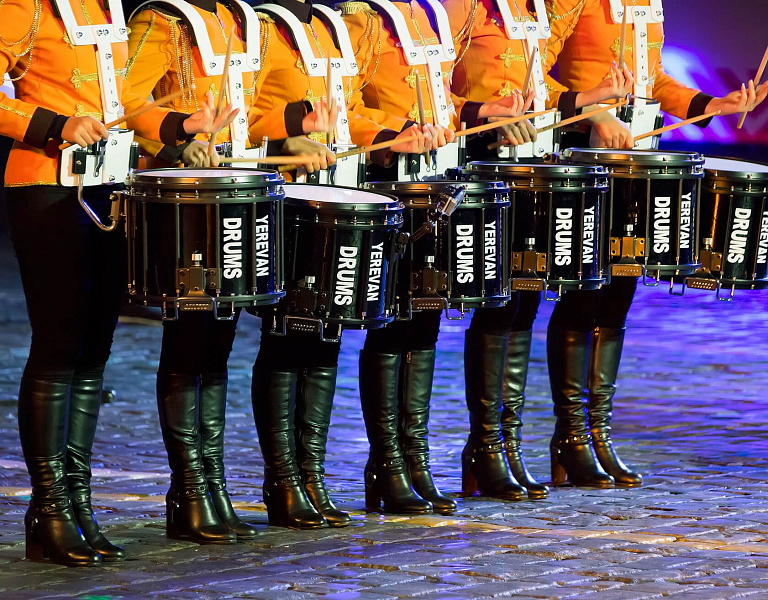 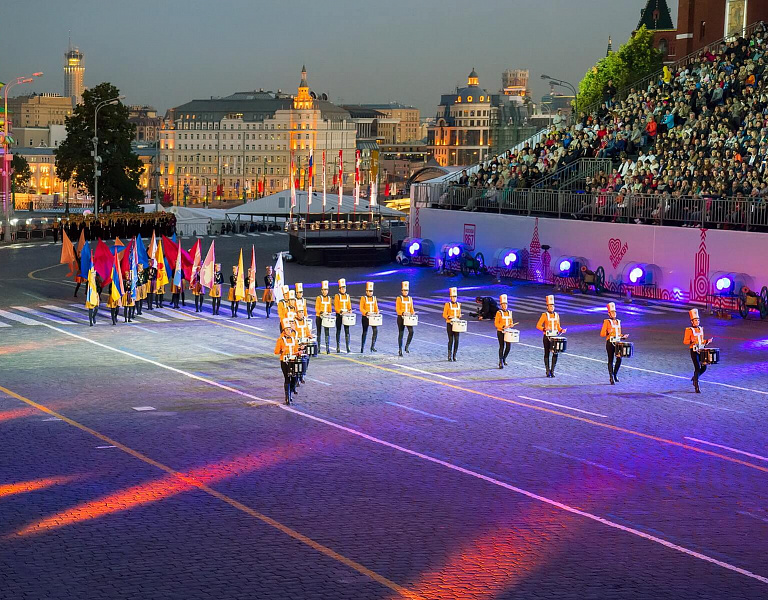 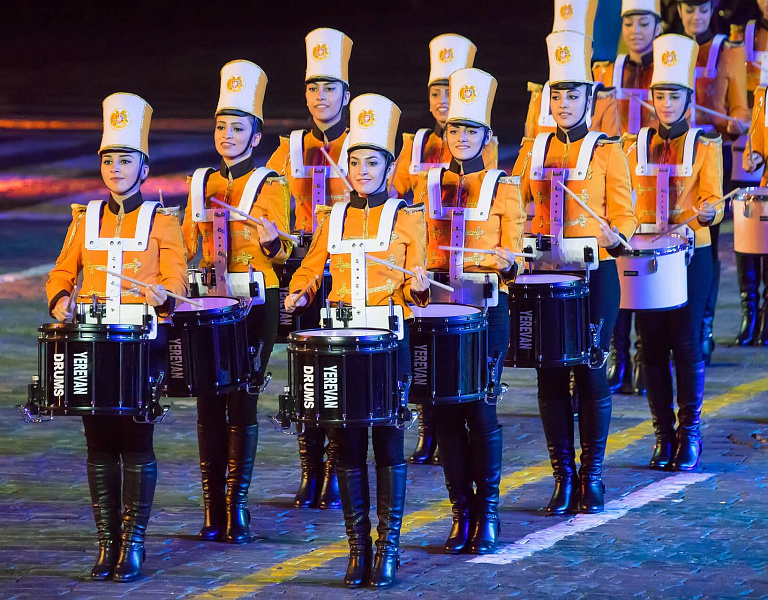 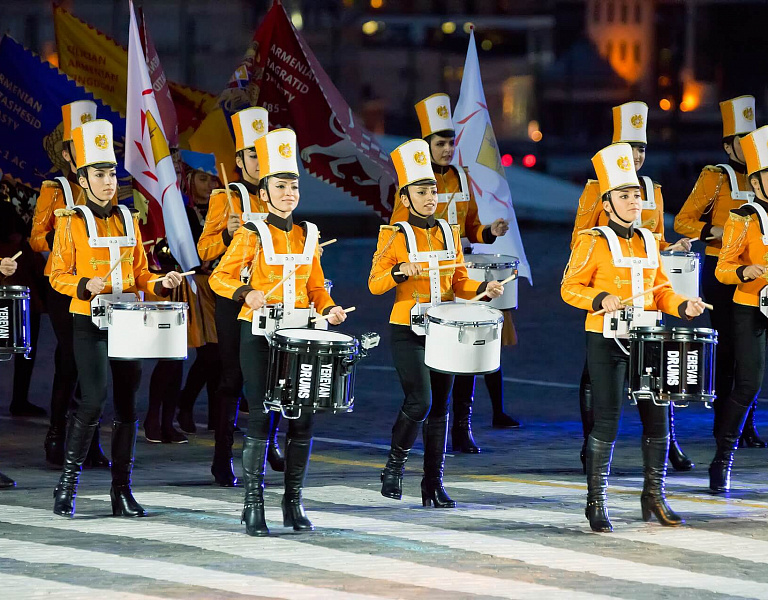 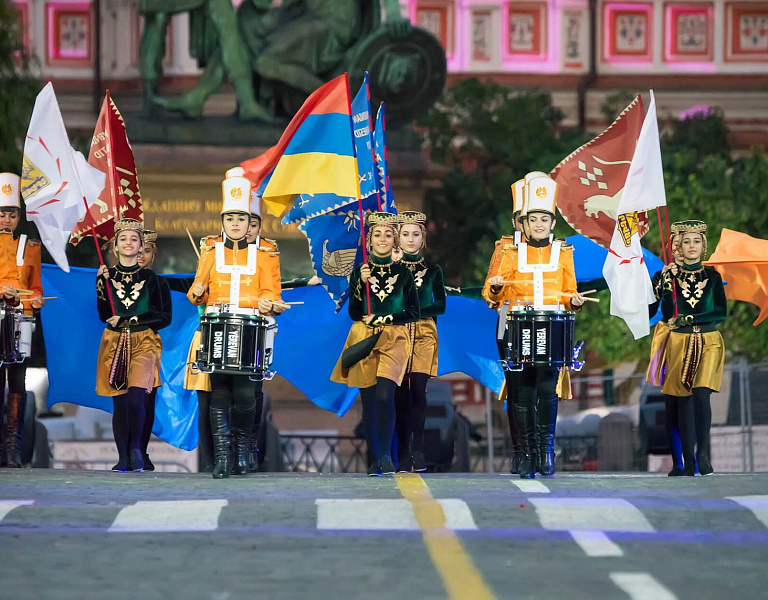 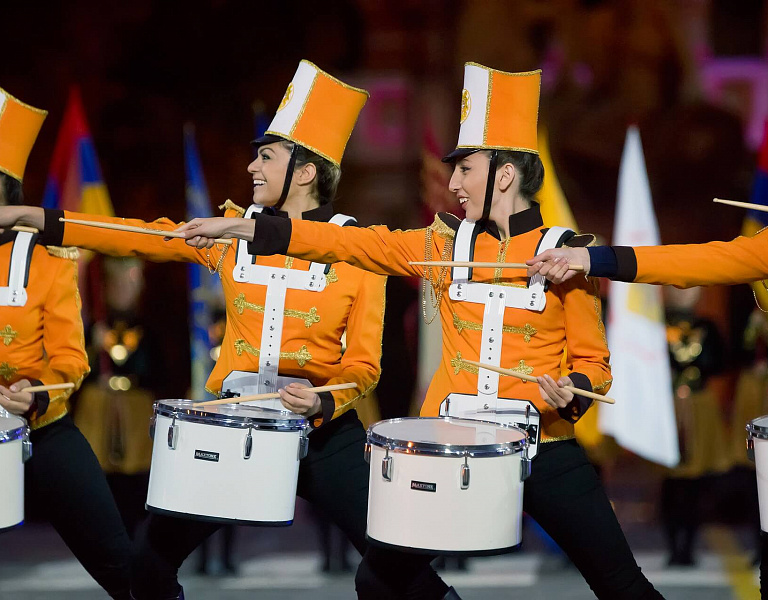 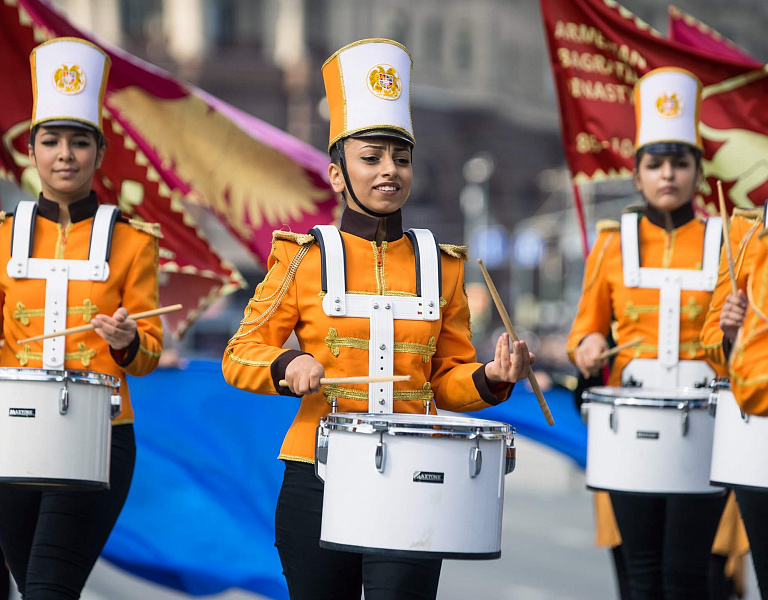 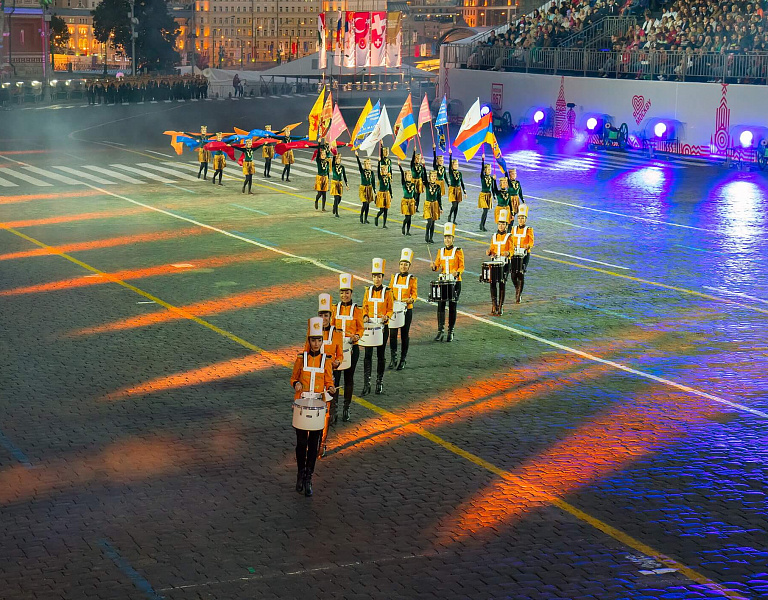 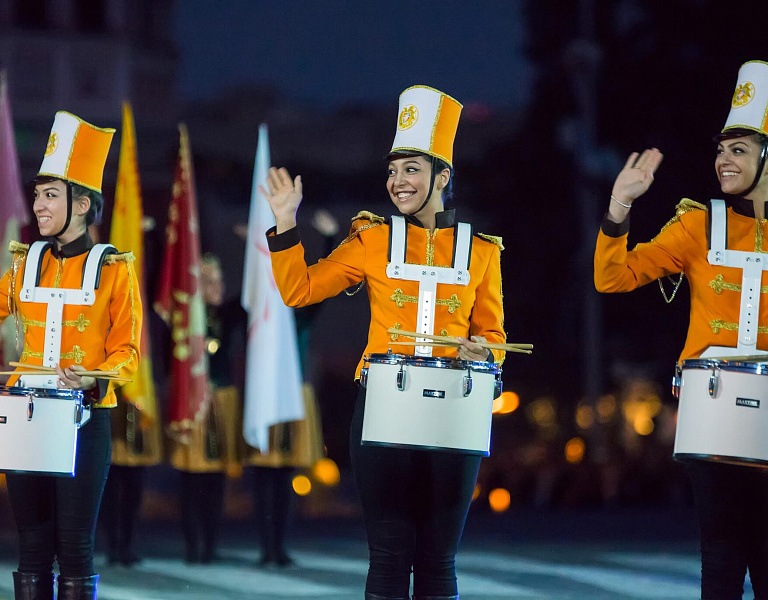