The history of the Military Band Service of Egypt goes back to 1838 when the first military wind and drum school was founded. It’s worth noting that at then the majority of professors were French. In 1966 Gamal Abdel Naser, president of Egypt, decorated the Egyptian Military Band Service with the Medal of Republic for their high professional skills.

Being a ceremonial band, the group takes part in various state official events of the highest level. In 1992 to train military musicians the Military Music School of Egypt was founded under the aegis of the service.

Audiences of the Spasskaya Tower Festival are already familiar with the Egyptian Military Symphonic Band as it took part in the tenth anniversary festival in 2017. 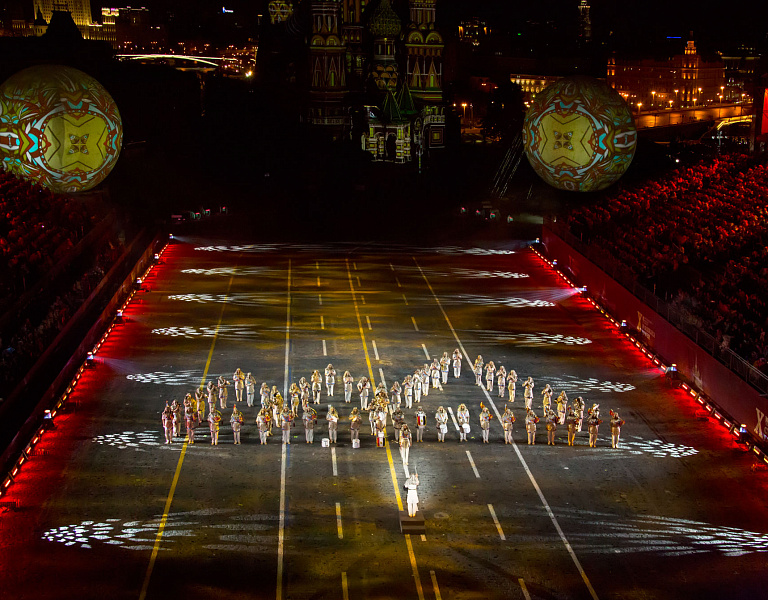 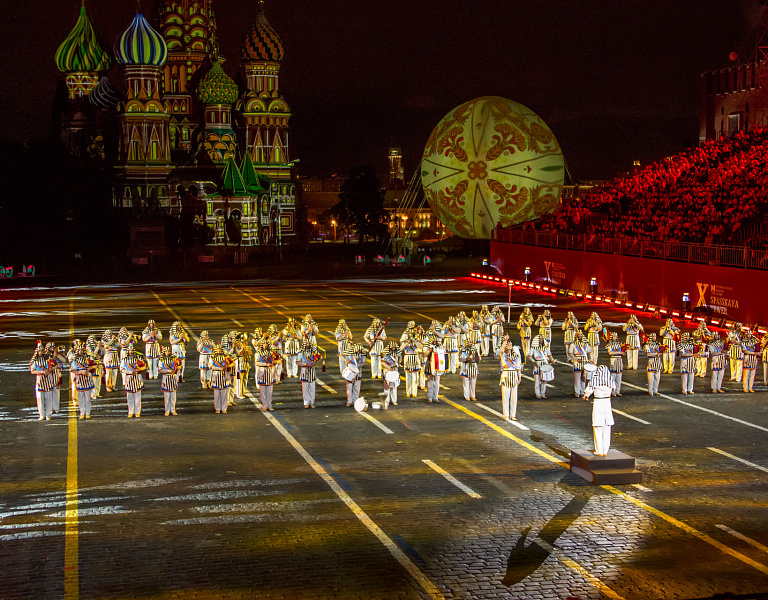 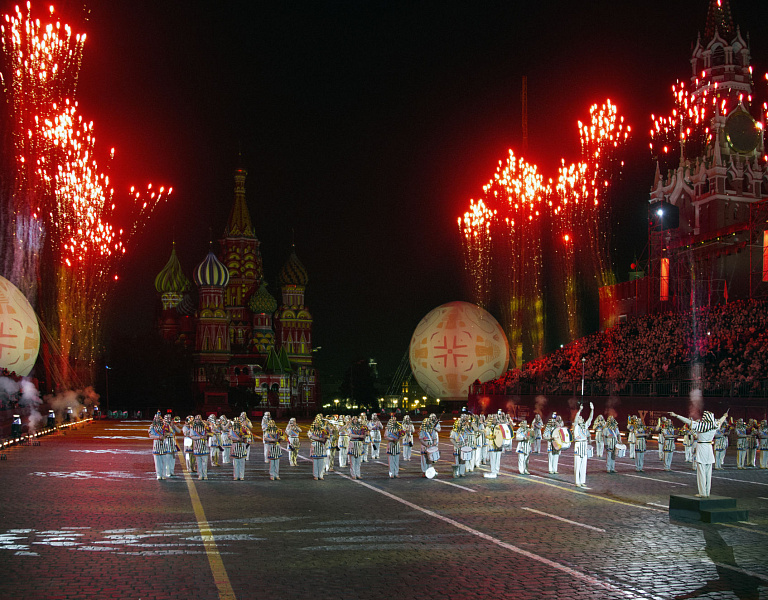 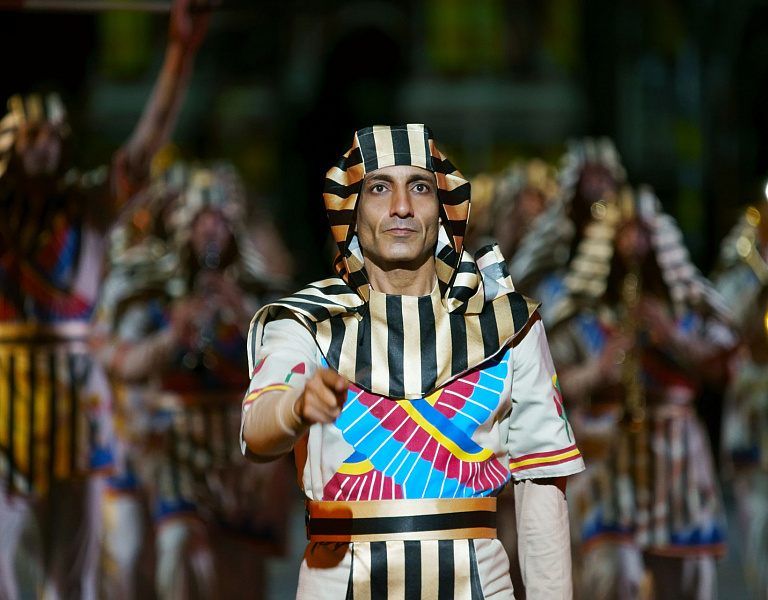 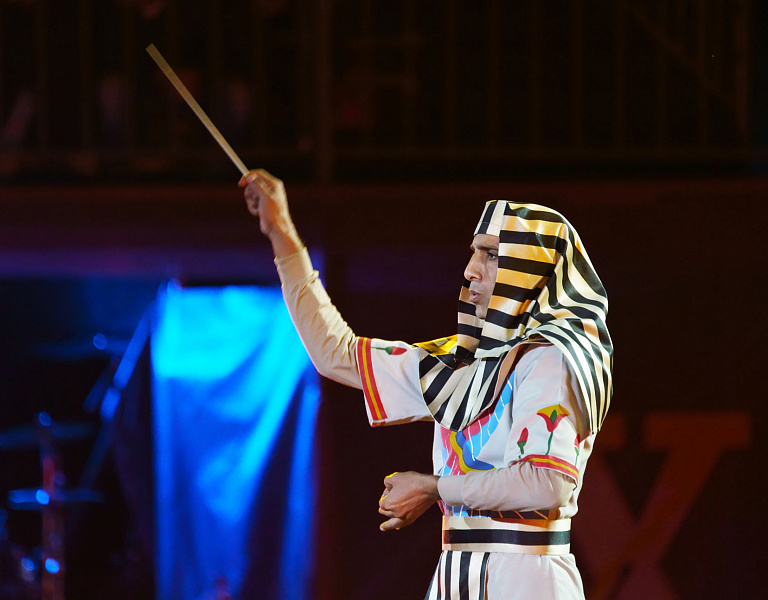 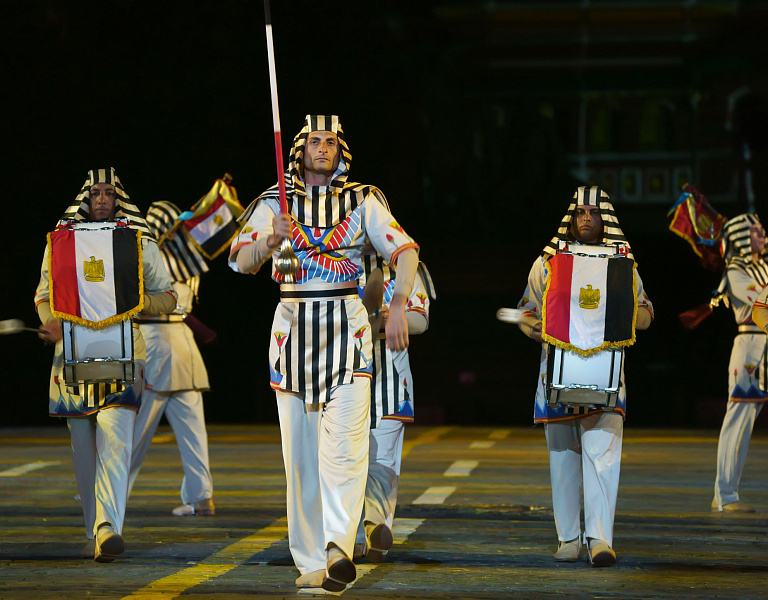 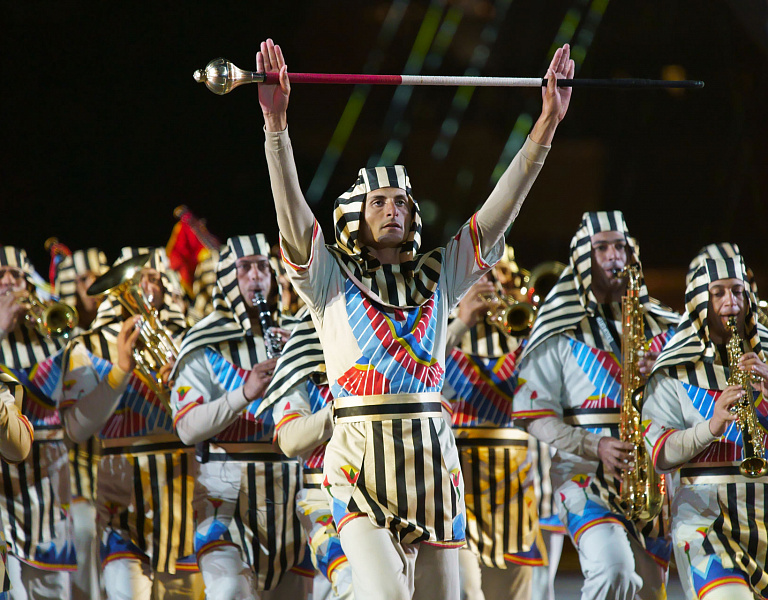 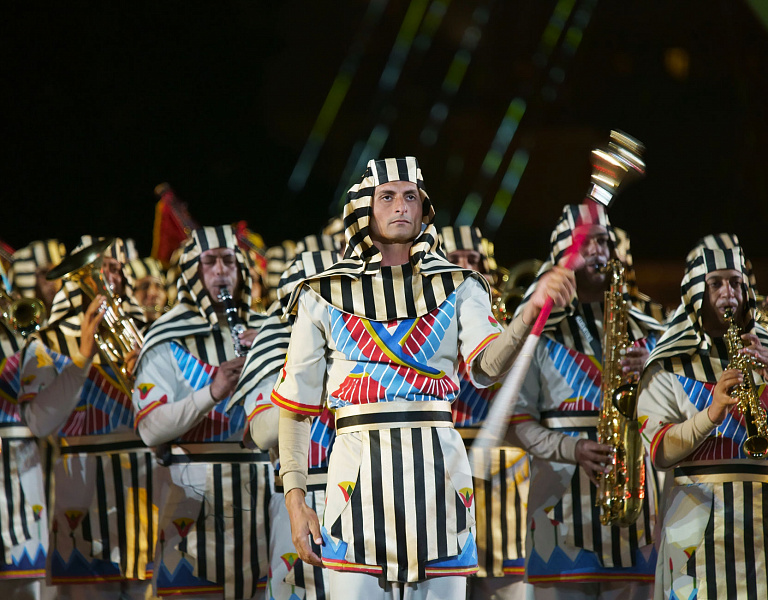 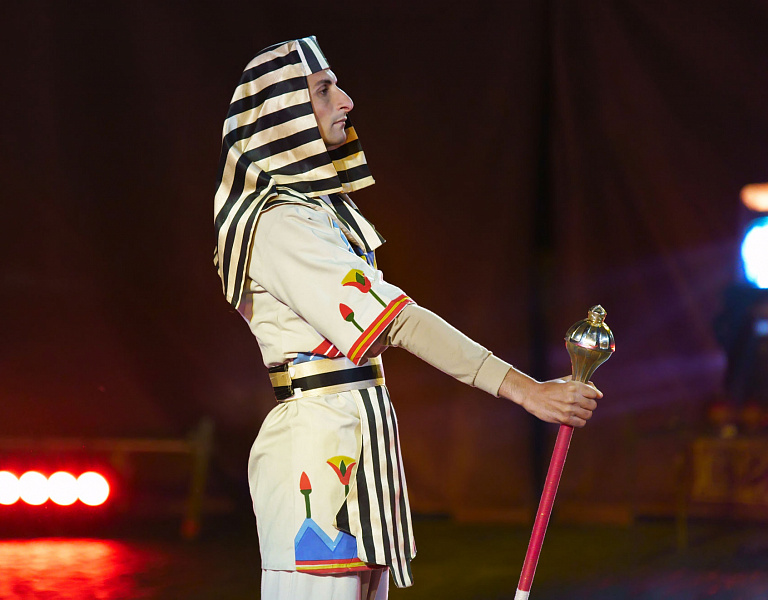 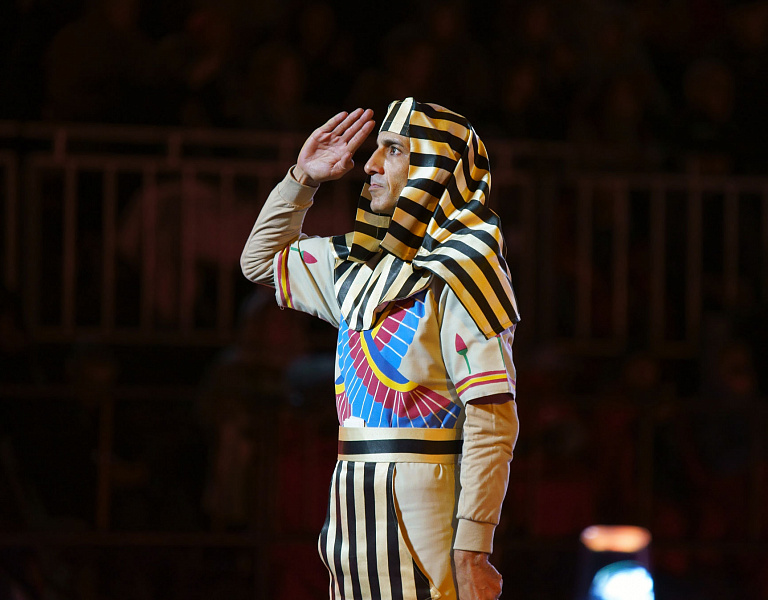 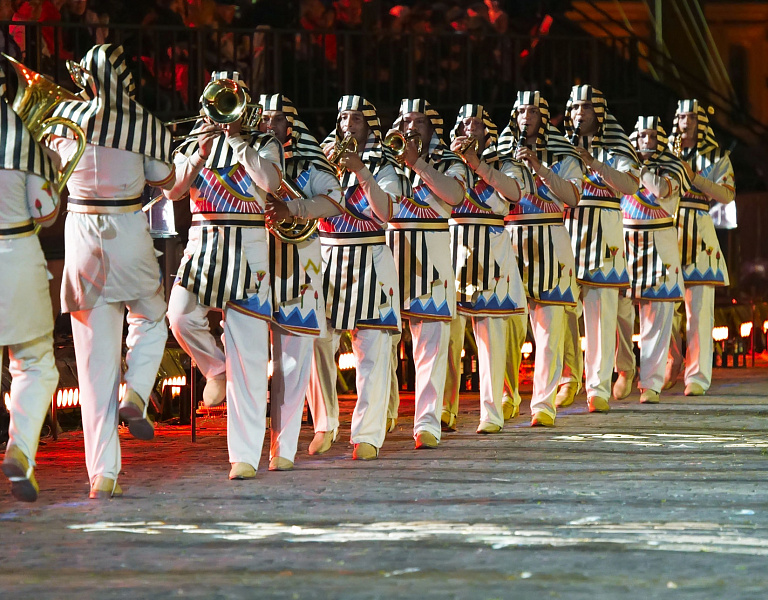 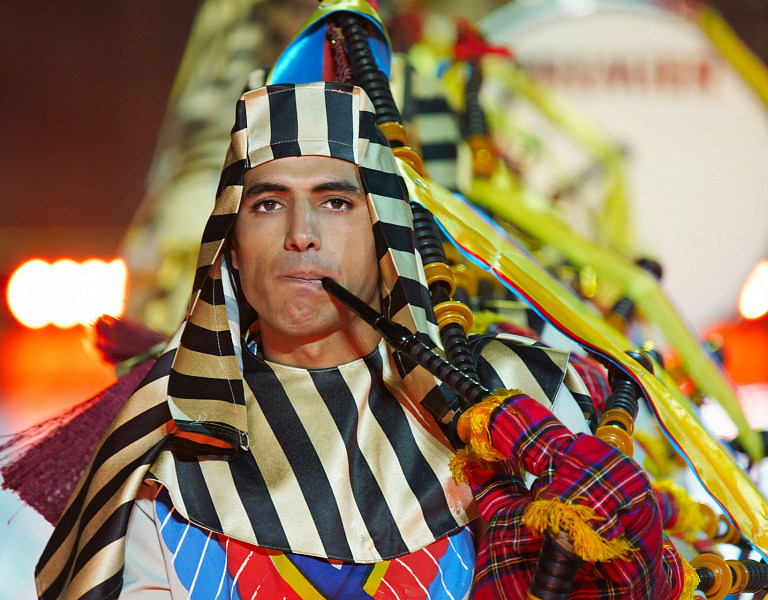 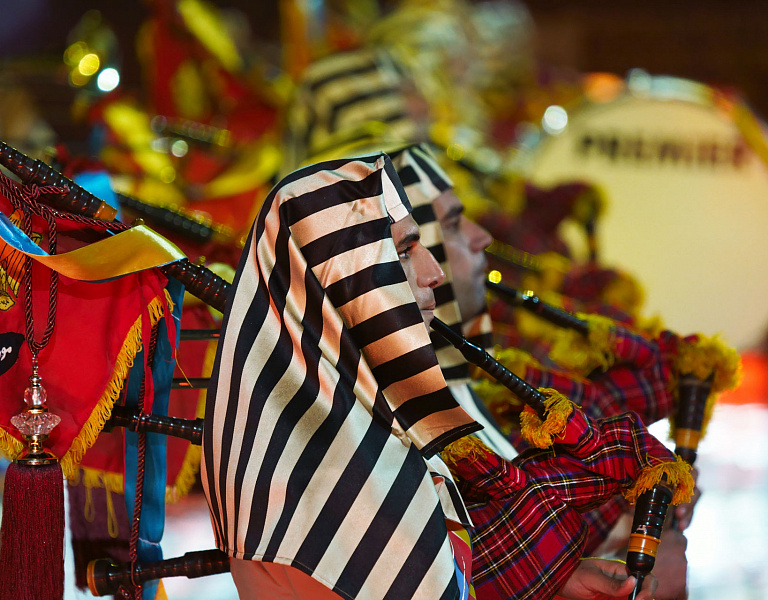 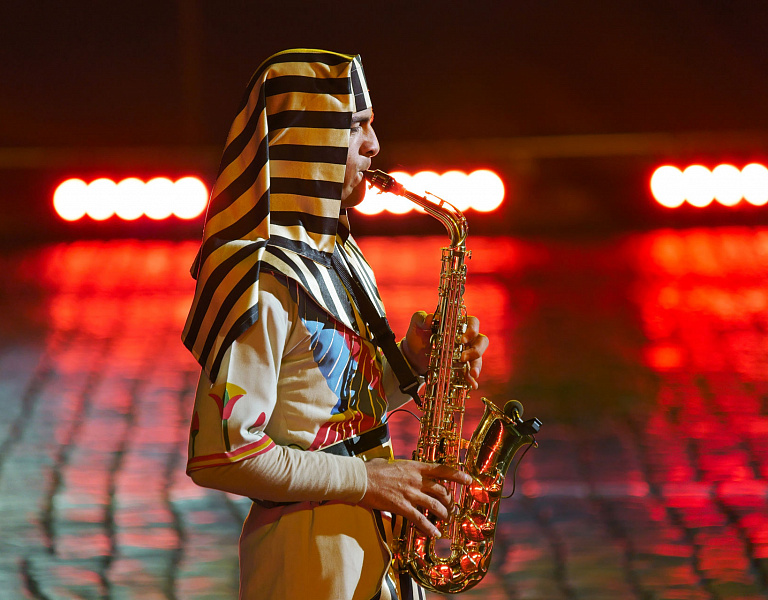 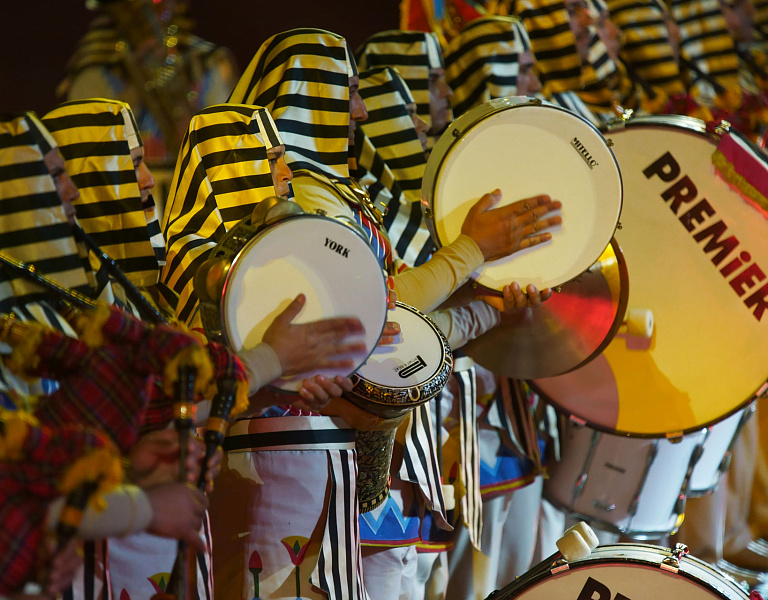 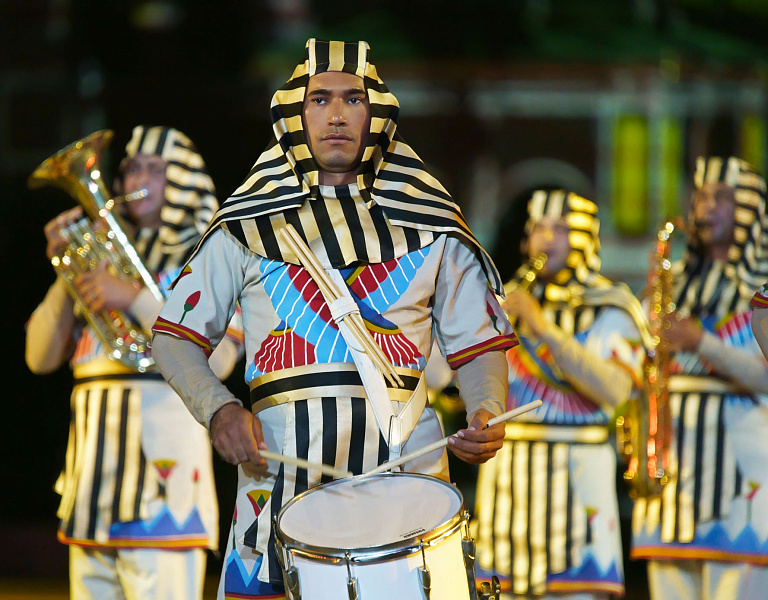 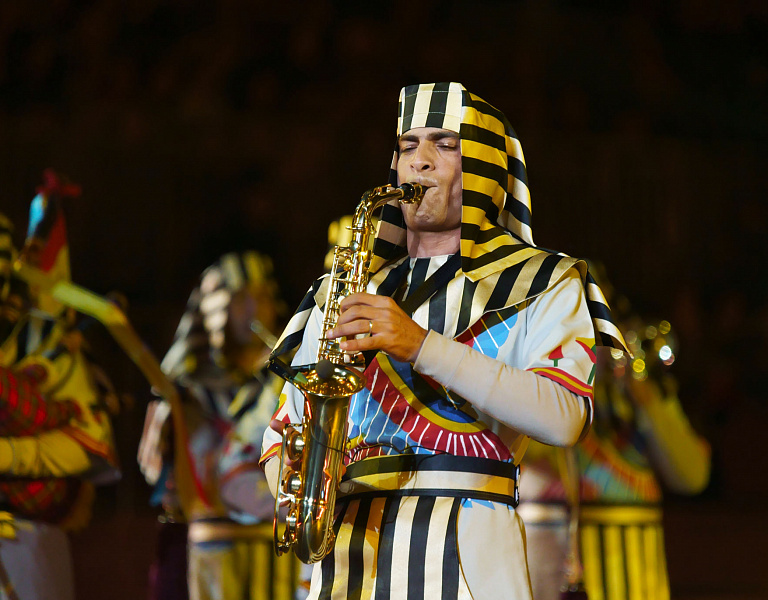 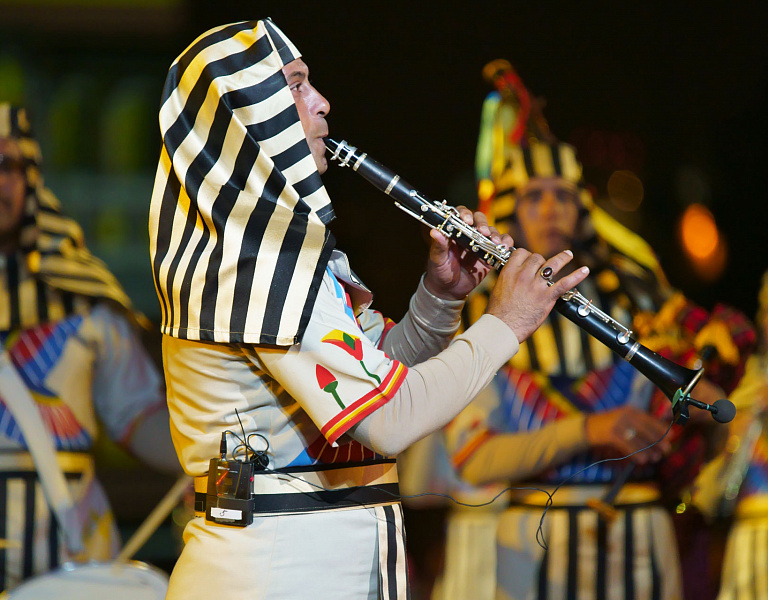 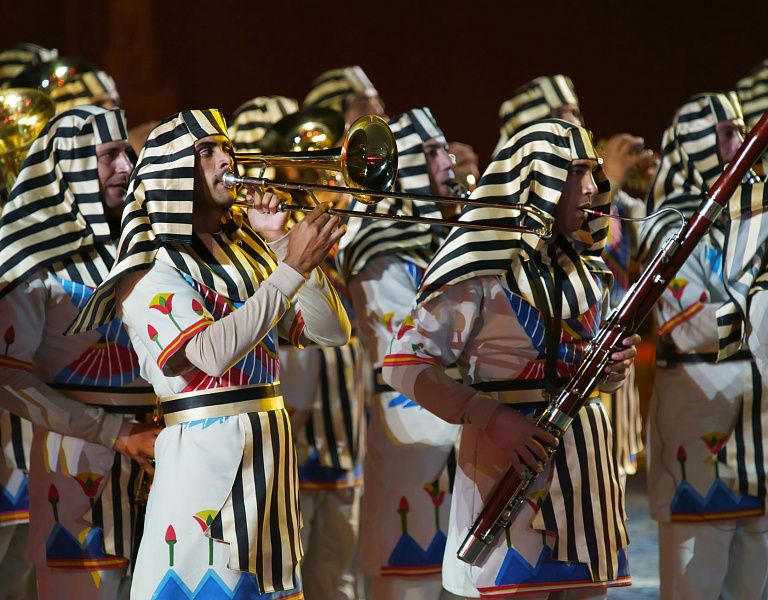 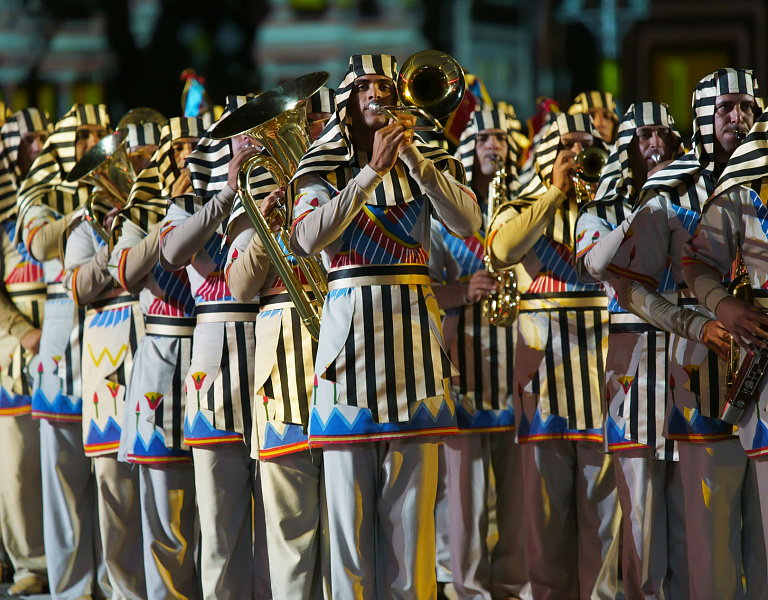 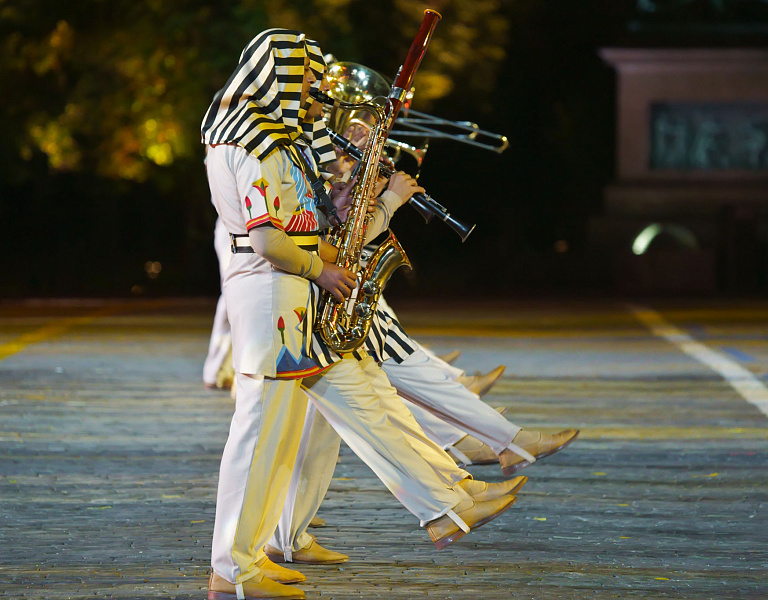 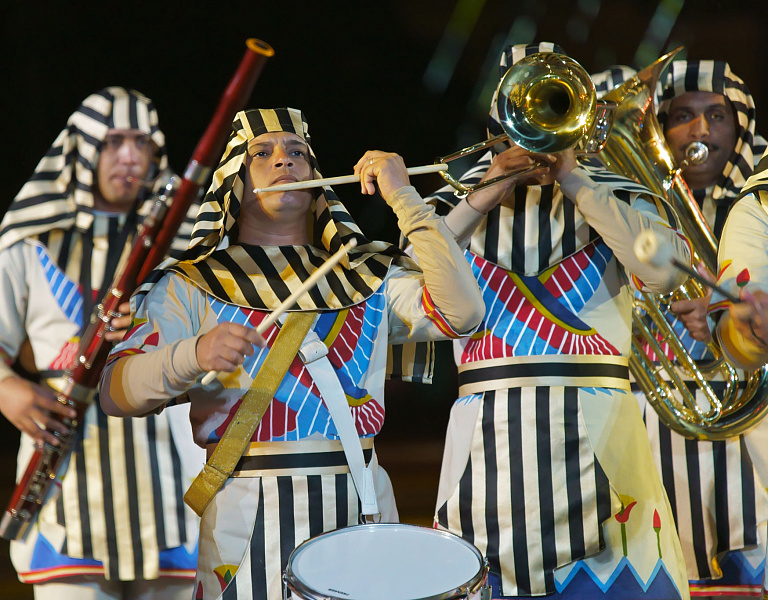 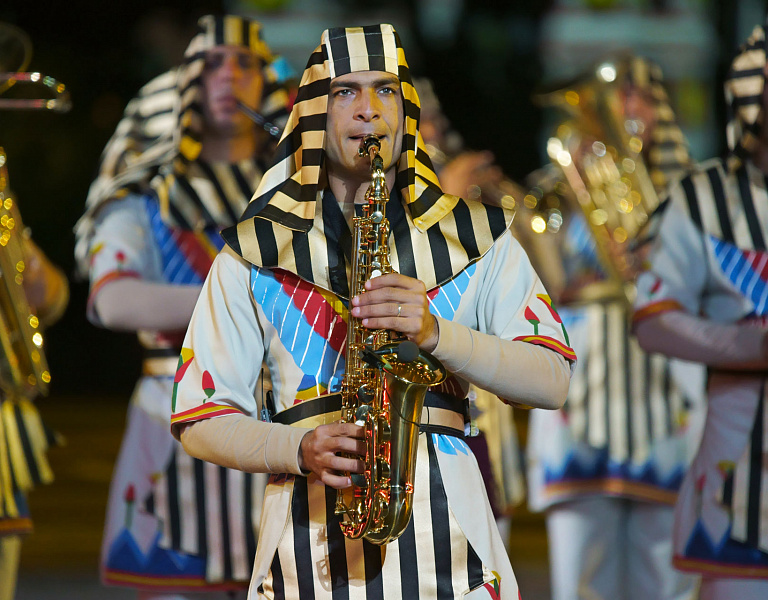 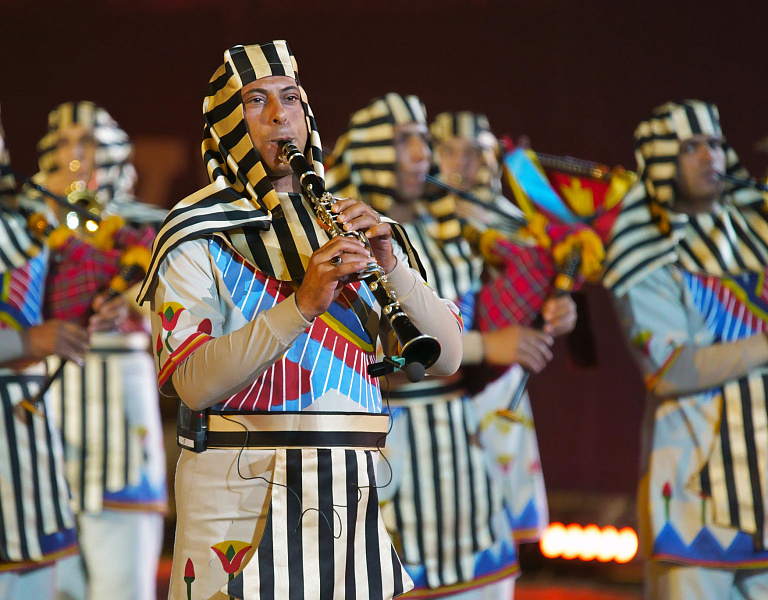 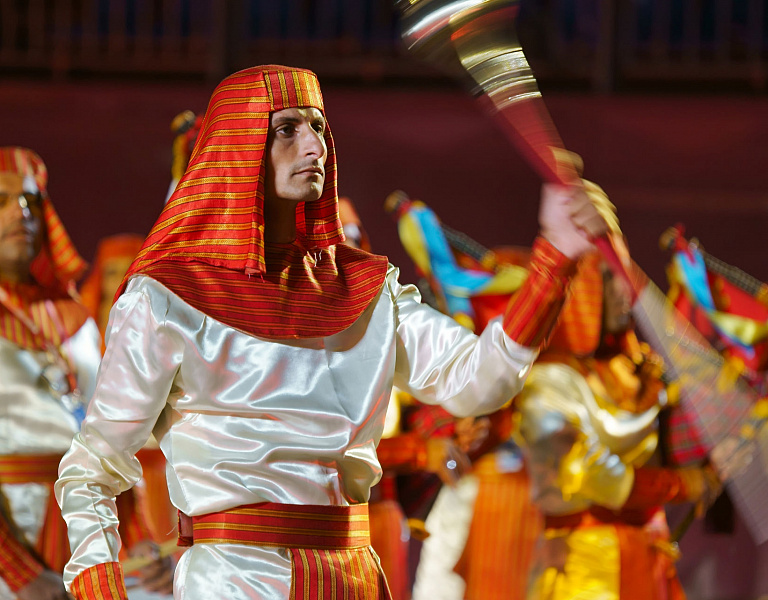 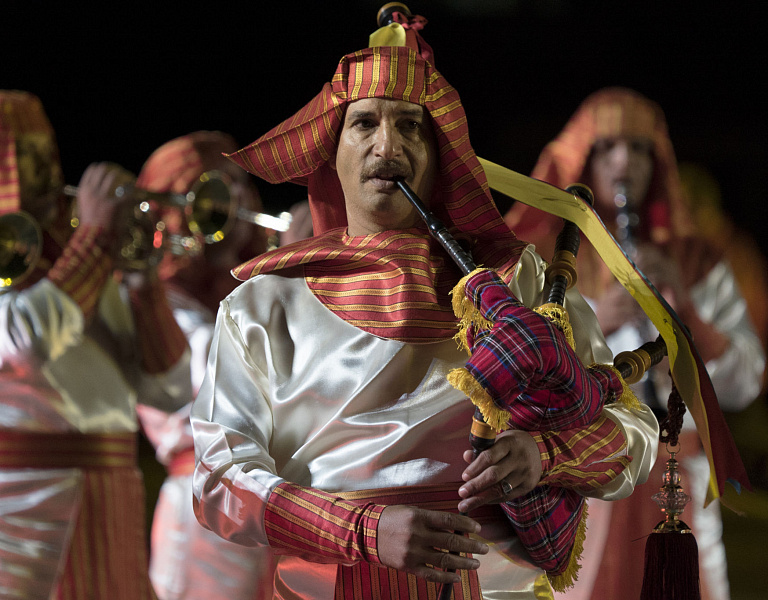 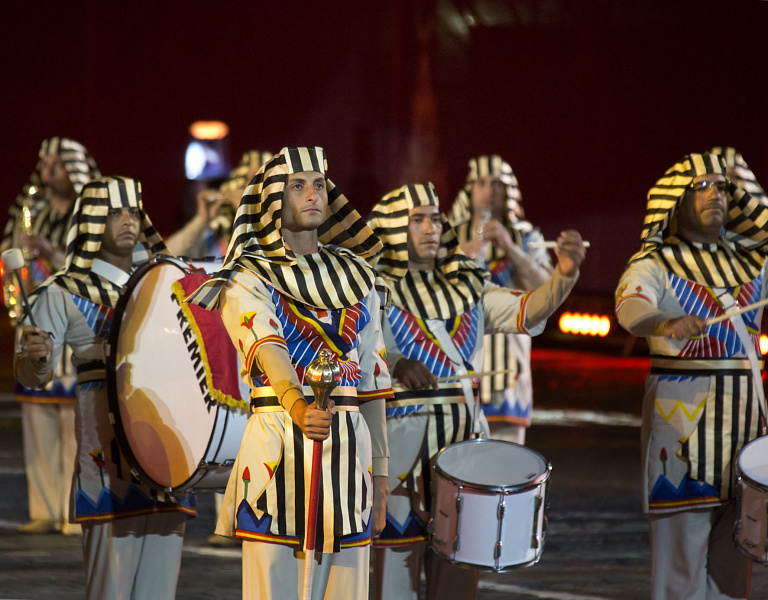 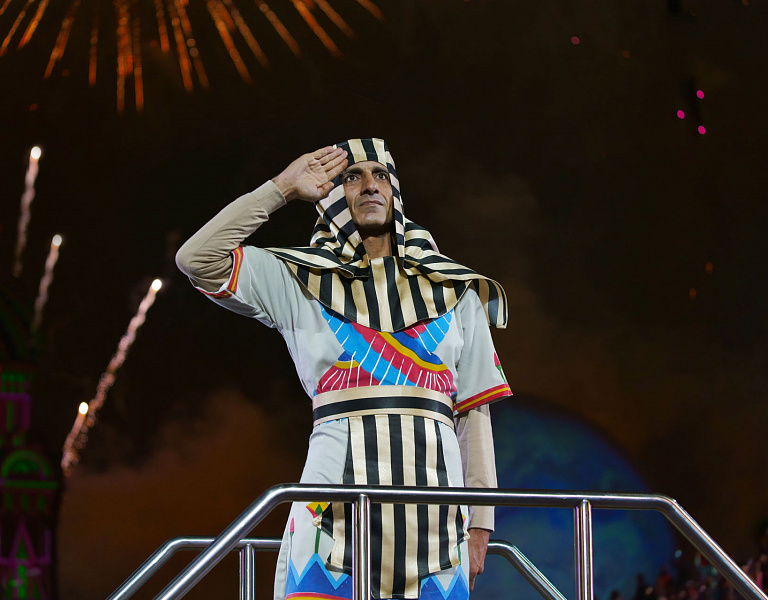 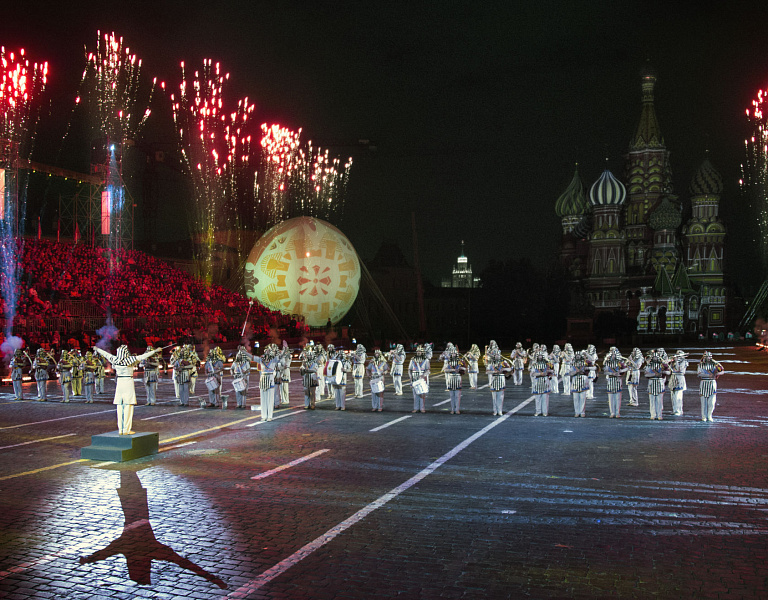 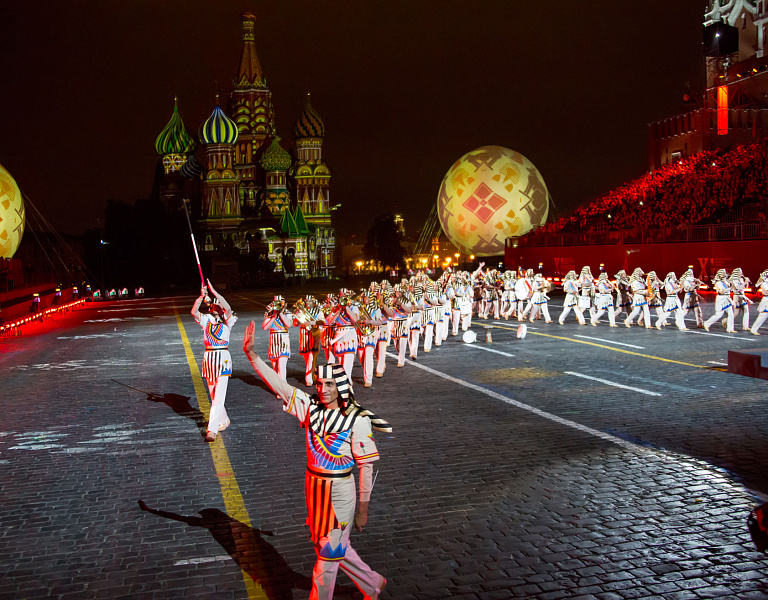