The highlight of the day was the set of a world record of the largest music act to sing the Hymn of Moscow featuring 872 elderly people.

Accompanied by the Central Military Band of the Ministry of Defense of the Russian Federation, the combined choir of the Moscow Longevity program performed the Hymn of Moscow composed by Isaac Dunaevskiy. The number of the participants was not chosen by chance as this September Moscow celebrates its 872th anniversary.

The record was validated by the INTERRECORD, the First International Record Registering Internet Portal on Russian.

Mr. Vladimir Petrosyan, Head of Moscow Social Protection and Labor Department, said that for the first time in the twelve years’ history the Spasskaya Tower Festival hosted representatives of the older generation, active participants of the Moscow Longevity Mayor’s program. “On behalf of Sergey Sobyanin, Mayor of Moscow, I want to thank all the participants of this wonderful event and congratulate you on the forthcoming Day of Moscow”, said Mr. Petrosyan. He also expressed special thanks to the Central Military Band of the Russian Ministry of Defense and Directorate of the Spasskaya Tower Festival.

Mr. Sergey Smirnov, Head of the Spasskaya Festival Directorate, also expressed his appreciation for all the event participants. “First of all, I want to say thanks to all the choirs that performed today on Red Square. Thank you for your enthusiasm and optimism. The brilliance in your eyes has rejuvenated everybody including the Spasskaya Tower that has become even slimmer”, addressed the audiences and participants Mr. Smirnov. He expressed special thanks to the Central Military Band of the Russian Ministry of Defense led by Colonel Sergey Durygin and the city of Moscow. 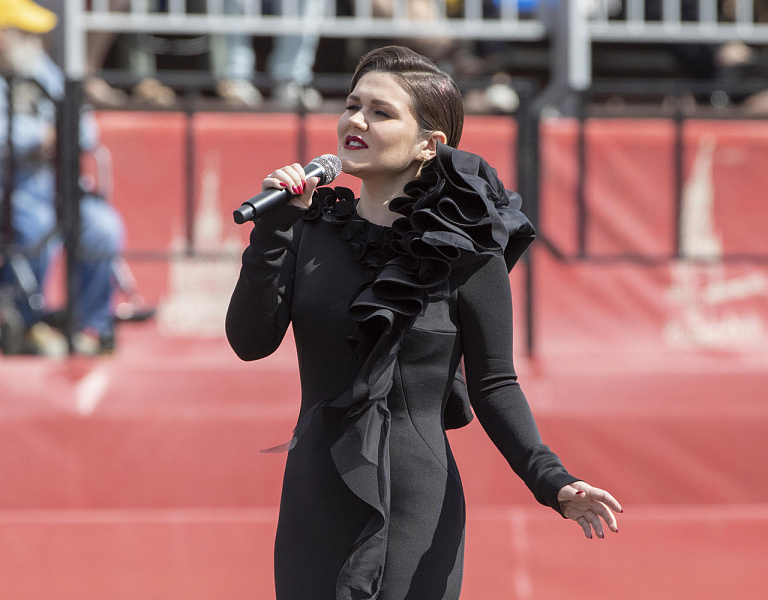 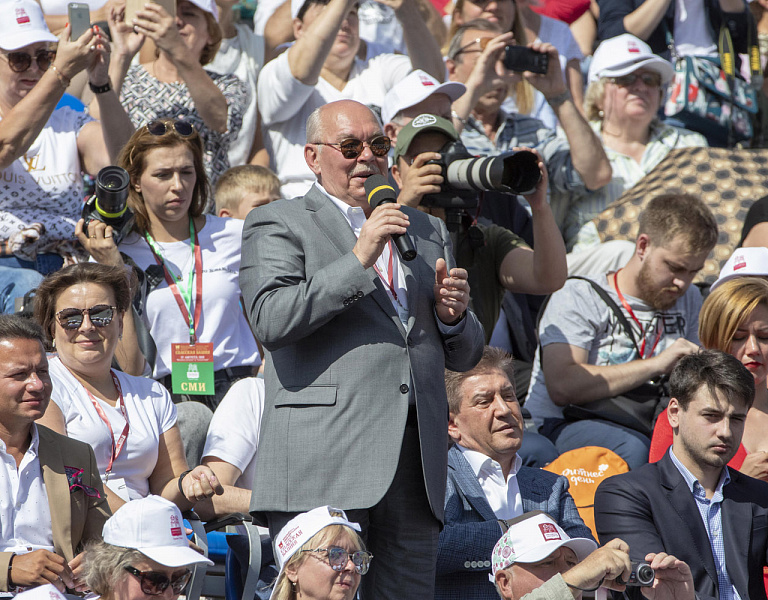 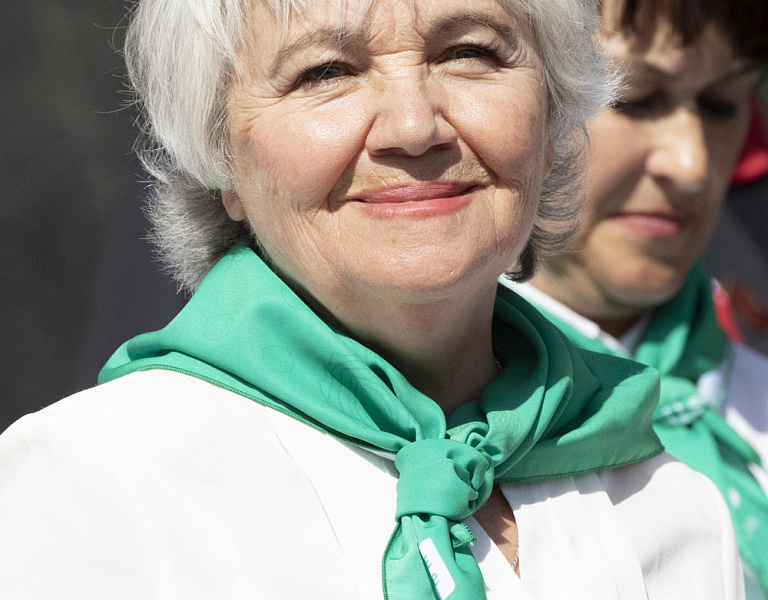 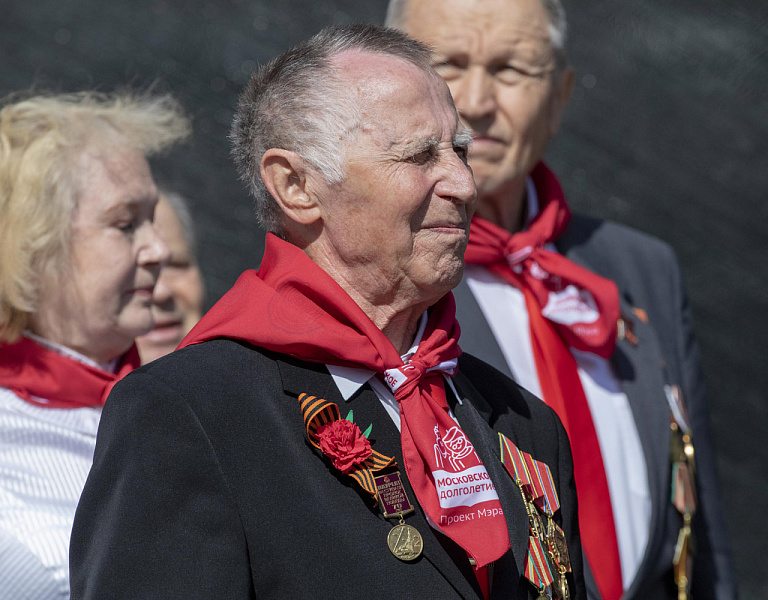 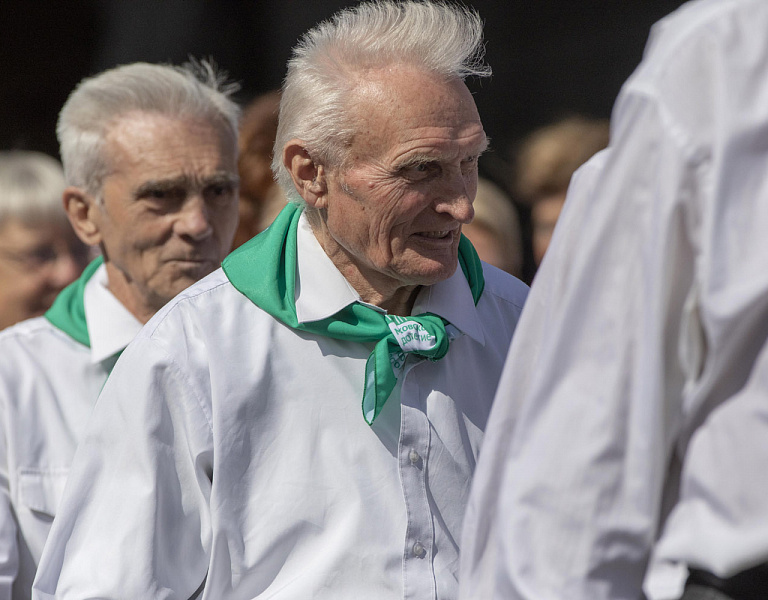 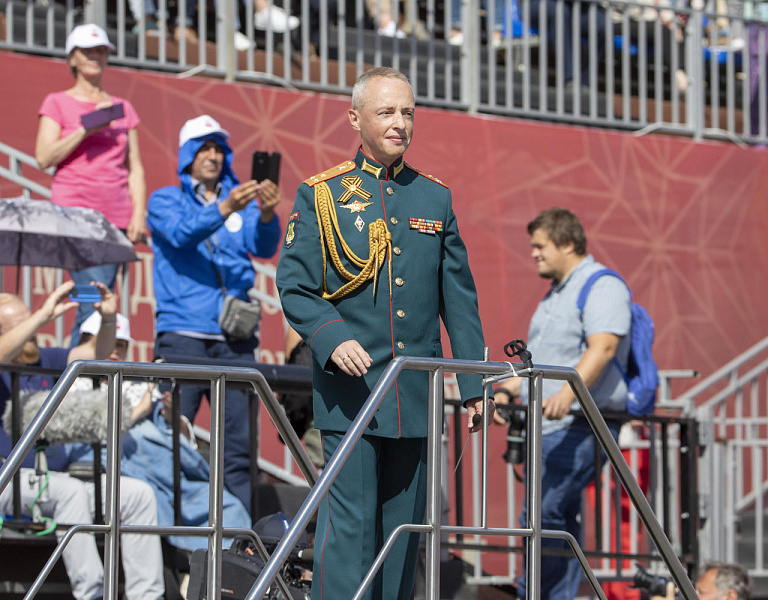 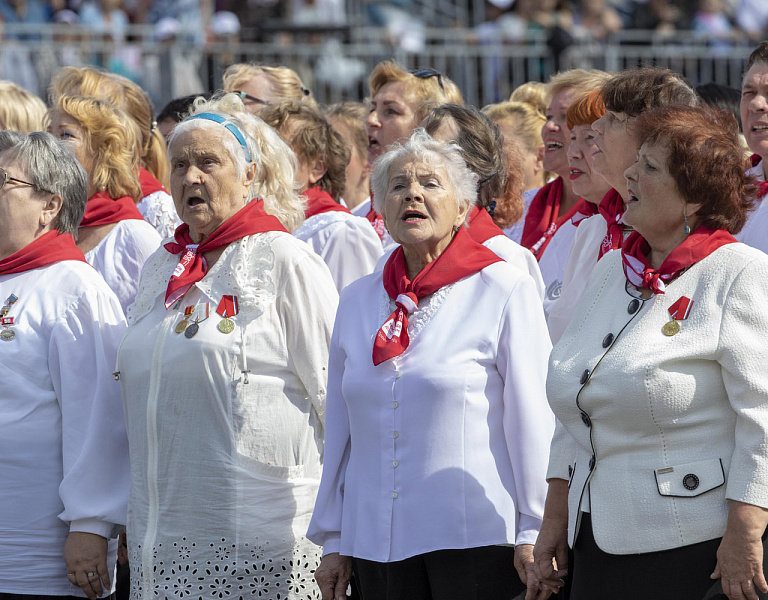 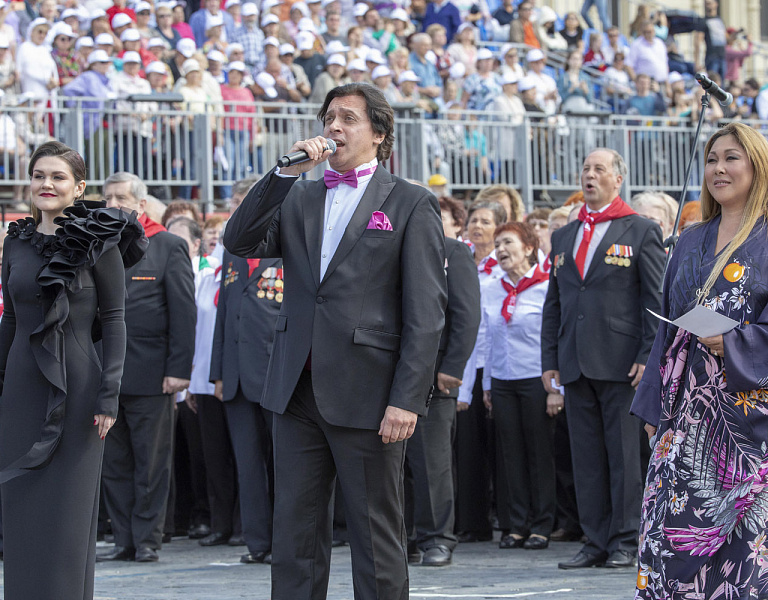 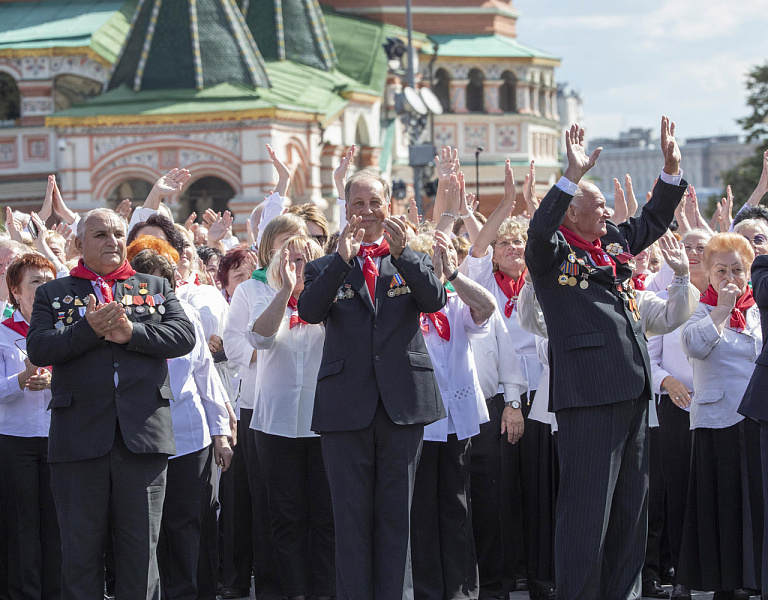 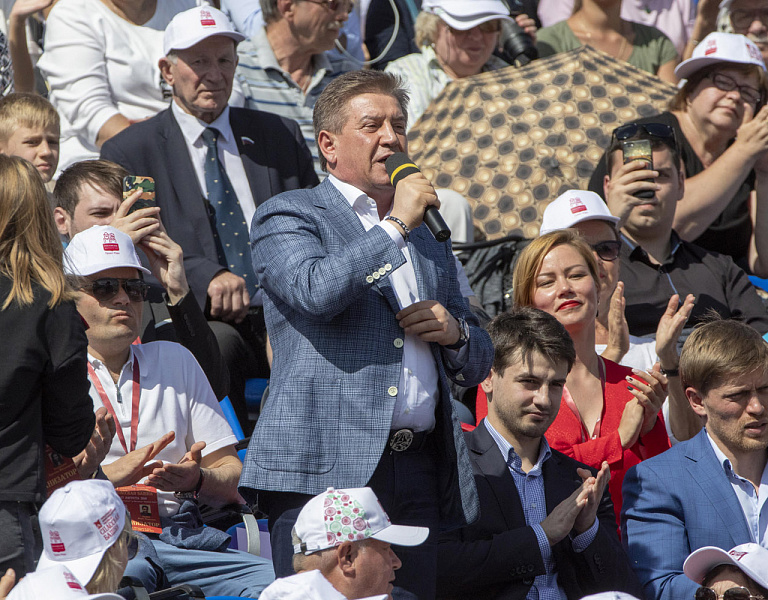 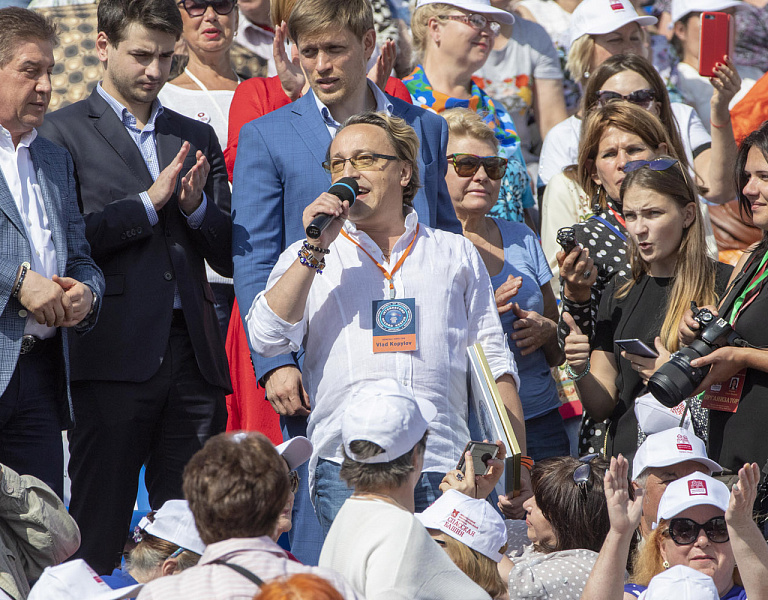 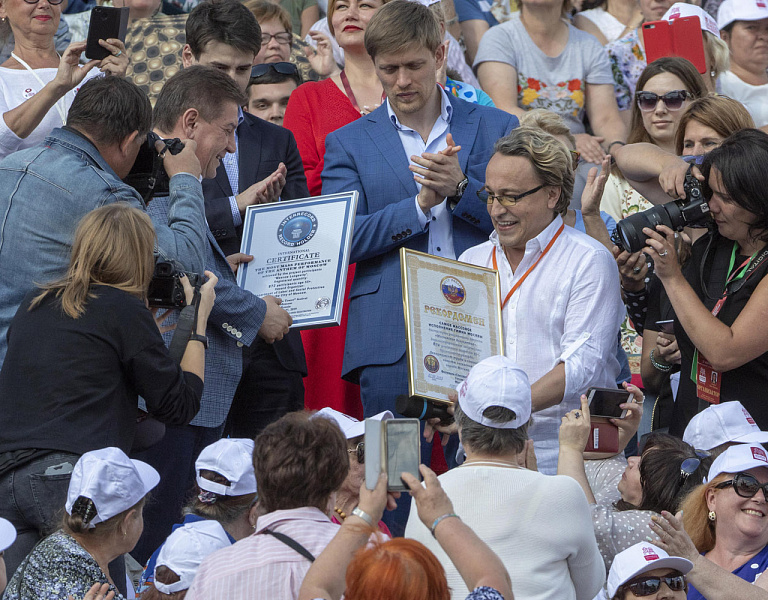 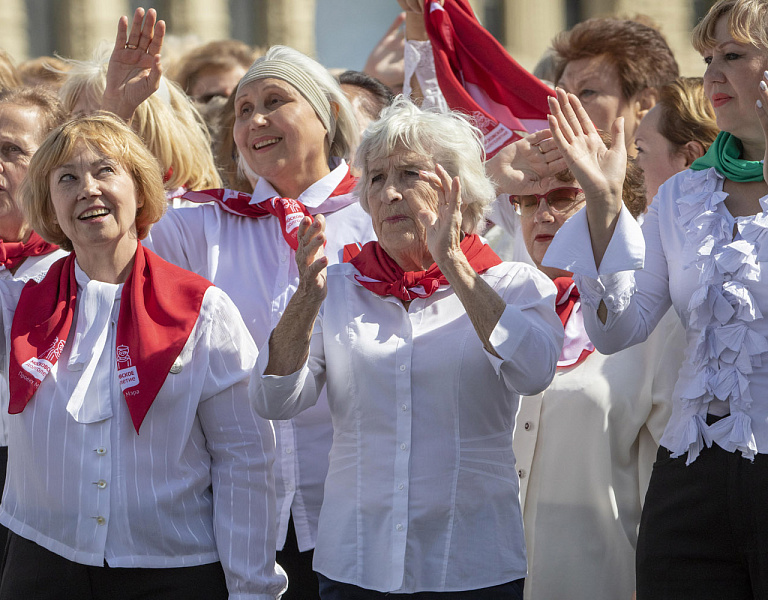 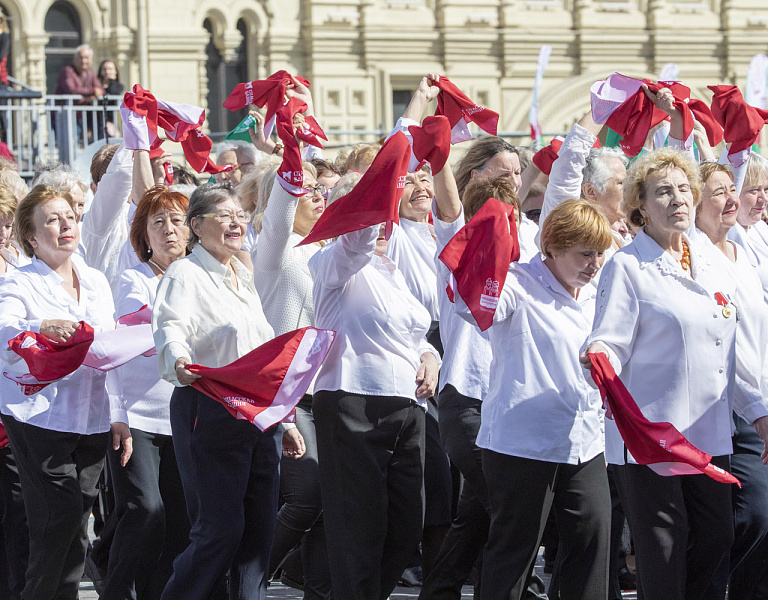 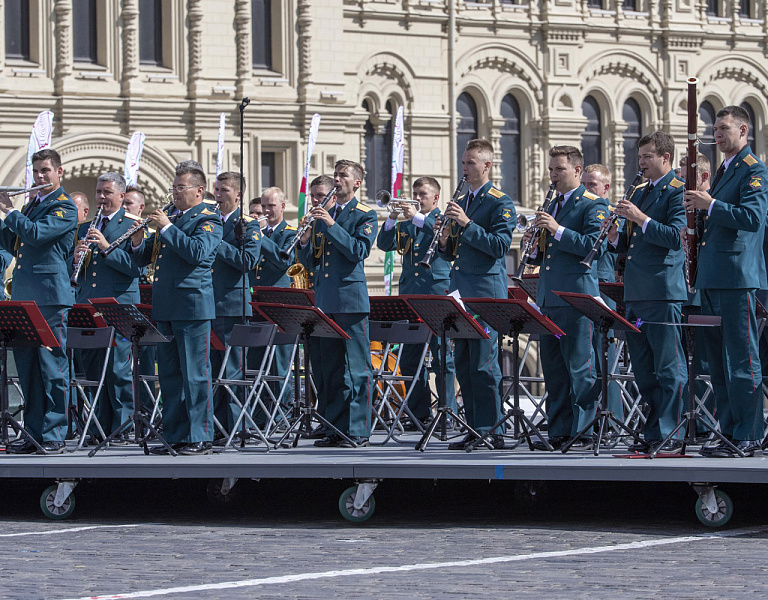 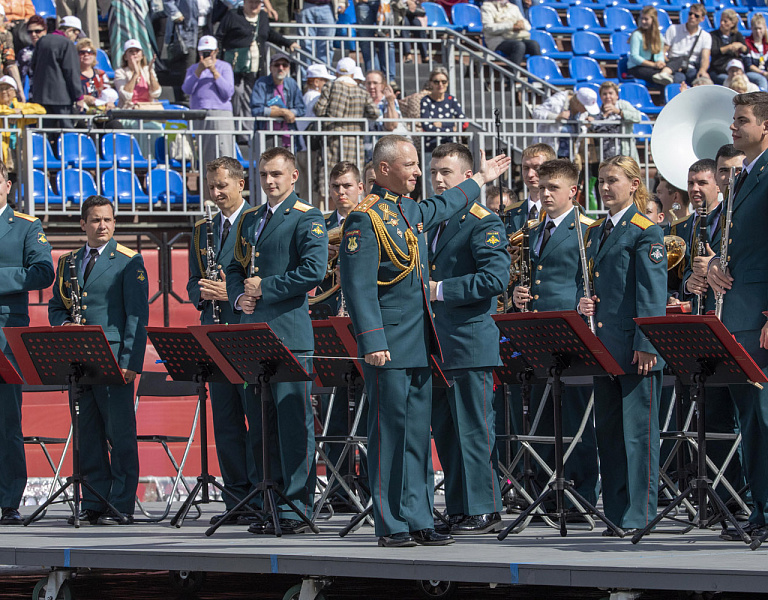 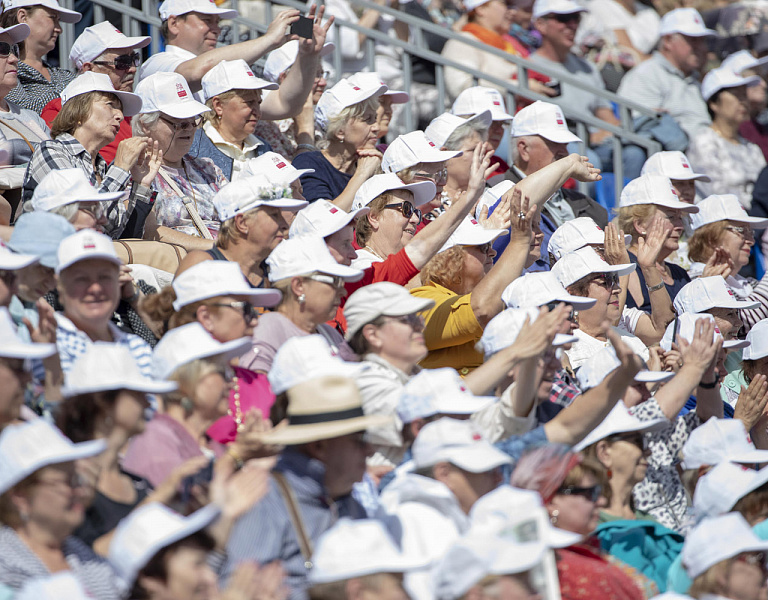